YG Entertainment's upcoming girl group, Baby Monster, is said to be like "10 Jennies."

Recently, the CEO of YG Foods, Noh Hee Young, appeared in a new video for the Youtube channel "Hotdog TV," which features Noh Hee Young giving feedback on a store.

After a while, Noh Hee Young and Hotdog TV's Kwon Ki Dong sat down for an interview, where the YG Foods CEO gave a little spoiler for YG Entertainment's upcoming new girl group, which is assumed to be called "Baby Monster."

Currently, there isn't much information regarding the group or its members, but Noh Hee Young spoils that the group is "no joke" and that they are "like 10 Jennies," referring to BLACKPINK's main rapper and lead vocalist, Jennie.

"Right now, YG Entertainment is busy with producing a new girl group. There is a new girl group after BLACKPINK called 'Baby Monster' that is coming. But I have got to tell you, they are no joke. The group is superb. They are like 10 Jennies in Baby Monster," said Noh Hee Young. 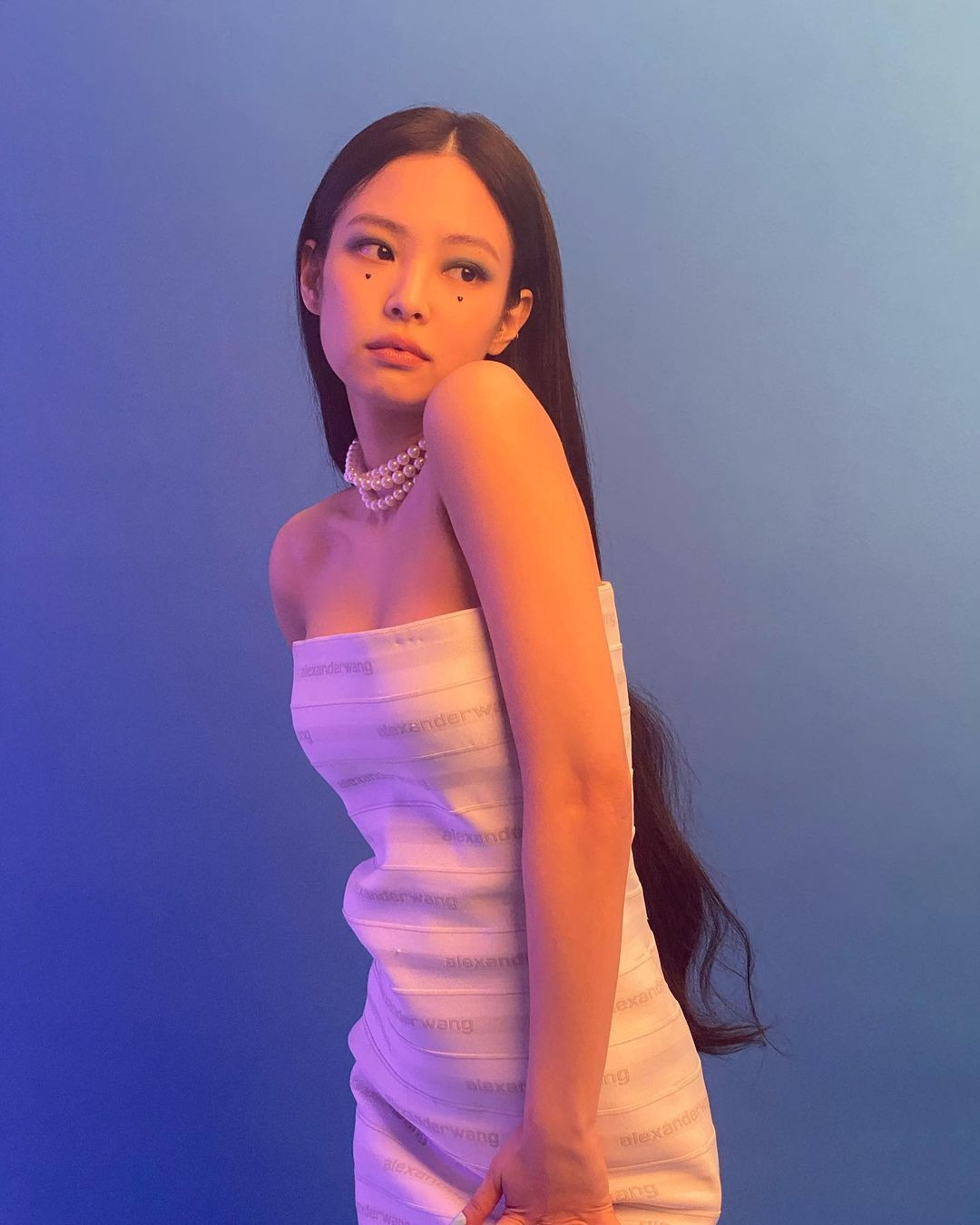 As the video and clip of Noh Hee Young's words circulated on various social media platforms, YG Entertainment fans began theorizing that the upcoming girl group will have 10 members, since they were described as being "10 Jennies."

While others guess that the group will be powerful as if they were "10 Jennies," or that they currently have 10 possible trainees in the lineup, but are still being evaluated, and that four to six of them may be eliminated in the final lineup to debut as Baby Monster.

What are your theories on Baby Monster?

Check out the clip here:

In the past interview, BLACKPINK's Jisoo had also mentioned that YG Entertainment's new girl group could possibly be named Baby Monster.

In fact, the two trainees' profile descriptions included the name Baby Monster. While on the show, they also introduced themselves using the name.

Through several performance and financial reports, YG Entertainment was hinted to be debuting Baby Monster in 2021.

On May 18, 2021, YG Entertainment confirmed that they will be debuting their new girl group in the second half of the year.