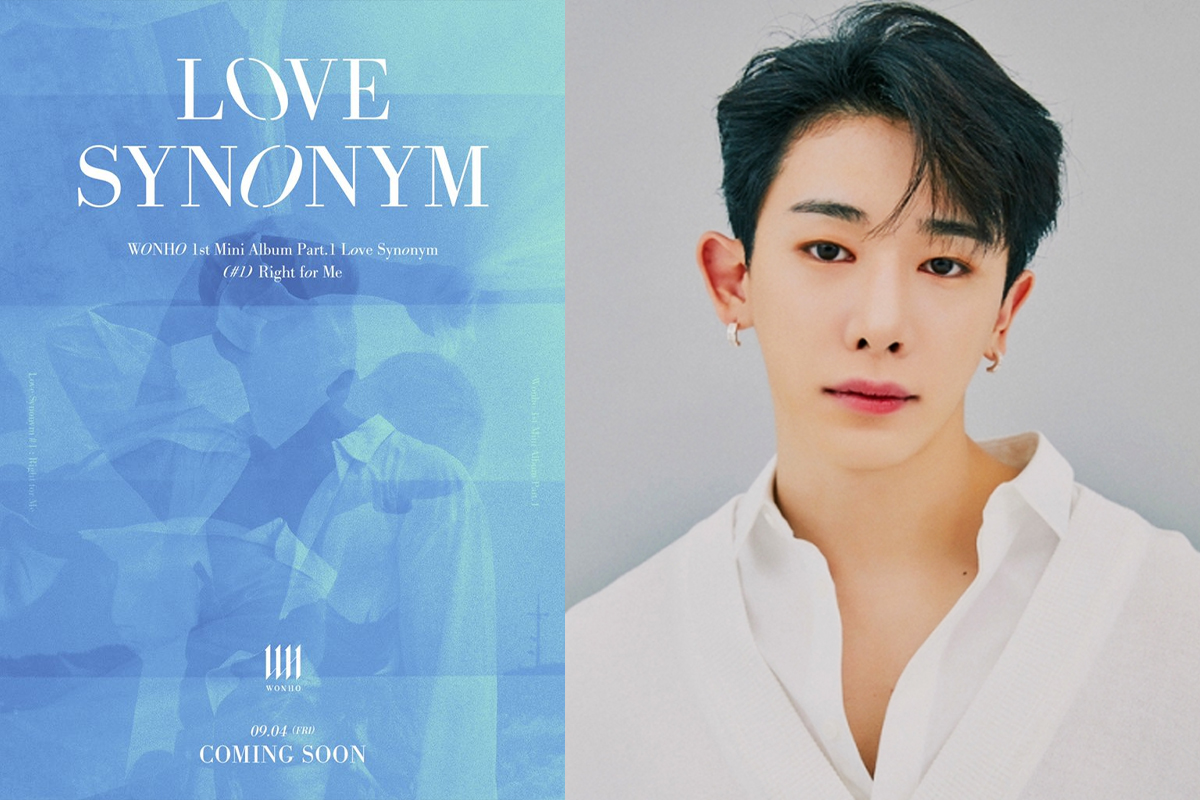 Wonho announced his upcoming comeback on his official Twitter account this afternoon. The title of track number one is known as 'Right for Me', the release date is set to be September 4.

Earlier, Wonho named his own official fan club 'WENEE' on July 27, and continued to give spoilers about his comeback by releasing his official logo on August 7. As the comeback date is set, his fans are welcoming the comeback with high expectation.

He produced a number of songs, including 'How about You' and No Reason'. He left the group in October last year following allegations and revelations from Jung Da Eun that he defaulted on his debts and was imprisoned in a juvenile detention center due to theft in the past. However, Starship Entertainment, MONSTA X's agency, said it would continue to take legal action against the claim, calling it a distorted claim.

Then in November last year, he was embroiled in allegations of marijuana smoking, and his contract with Starship was terminated. In March, Starship announced Wonho was cleared of all charges, and he signed an exclusive contract with Highline Entertainment under Starship in April.

Meanwhile, attention is being paid to what kind of responses Wonho will receive as a solo artist after releasing his mini album Part.1 ‘Love Synonym’.