Why There Are Mixed Reactions Towards IVE Rei's Cover of BLACKPINK Jennie's 'SOLO'? 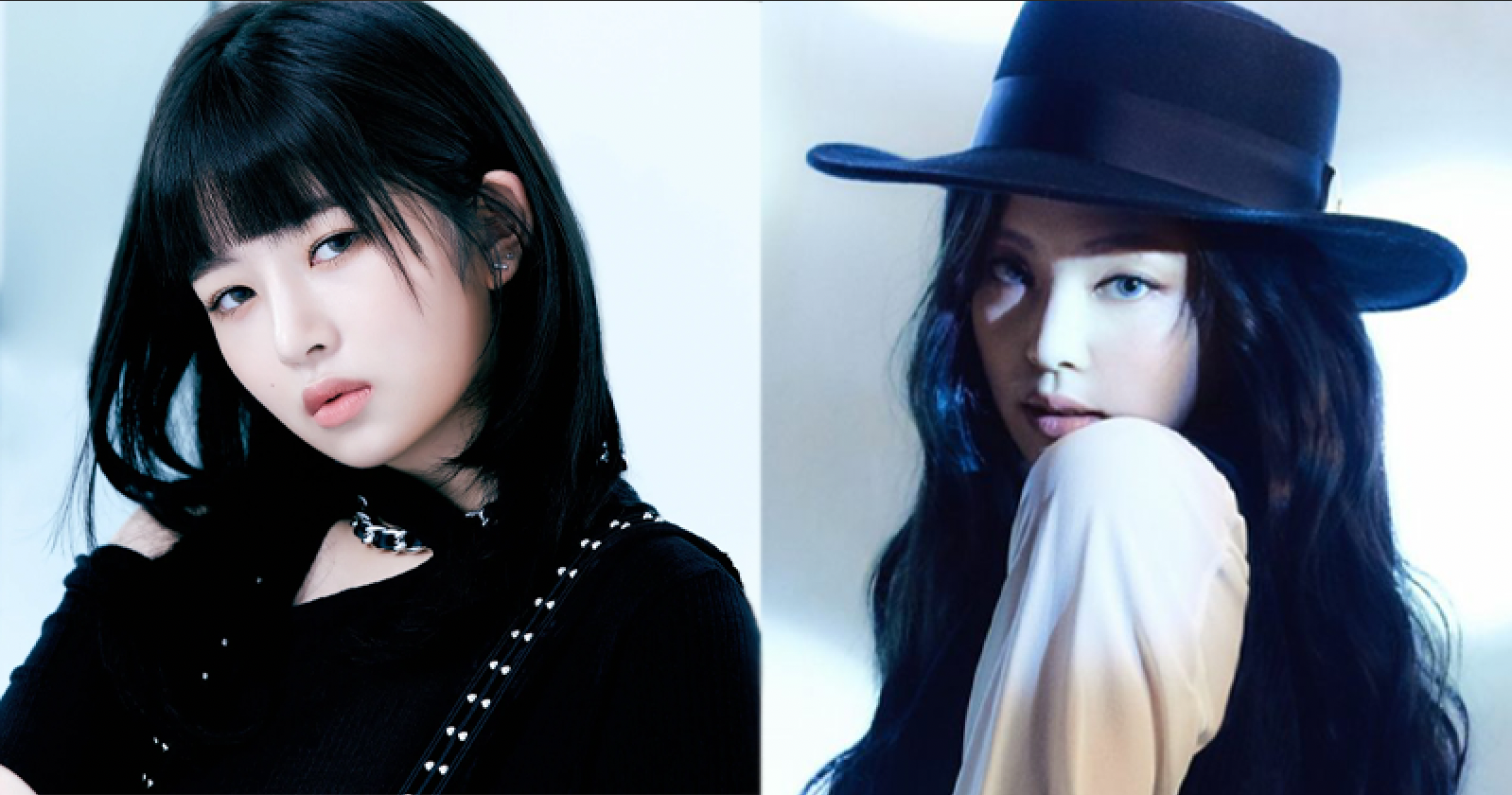 IVE member Rei sang a cover of BLACKPINK member Jennie's debut song "SOLO." While the cover mainly received positive feedback, some criticized the Japanese idol's performance. Keep on reading for all the details.

Since their debut on December 1 with "ELEVEN," IVE has been one of the most-talked-about female rookie groups. While all the members are receiving attention, Rei is currently garnering attention. The Japanese female idol was born in 2004 and boasted unique visual and fantastic body proportions. People also love her for her outstanding singing and rapping skills.

On December 14, 2021, IVE member Rei released a cover of BLACKPINK member Jennie's "SOLO" with 1theK. While singing, the Japanese idol performed the point choreography of "SOLO." Despite being Japanese, Rei impressed many with her singing and rapping, with people appreciating how she enunciated the words.

Many believe she performed well and that she is good at rapping. Others also complimented her charisma, with some saying this is the best cover of "SOLO" they have ever heard.

However, others revealed they were not impressed with Rei's performance, with several people comparing her performance with Jennie's. Compared to Jennie, many were unimpressed with her rap. According to viewers, Jennie has a unique and special charm whenever she performs, and no one can replace it. Meanwhile, others commented that Rei's expressions were "funny" and excessive.

Others said that her charisma is far behind Jennie and that her performance felt "weird" compared to the original singer. However, many defended Rei from these comments, saying that she is still a rookie and is still honing her skills in front of the camera.

Some of the comments concerning Rei's cover of "SOLO" read, "I am a Jennie stan, but I have to admit she is good at rapping. Good job, Rei!" "Well, I think she sounds good. It's the best cover of 'SOLO' I've heard," "Her rap is good, but her expressions are so funny," "Why do I see people praising this? I find it weird," "She performed well, but Jennie's rap has something attractive that no one can replace," and "Rei's a rookie, so it's okay to rap like that.

Check out Rei's cover of Jennie's "SOLO" and Lee Hi's "NO ONE" here:

IVE debuted on December 1 with their debut single album "ELEVEN," led by a title track of the same name. Upon release, "ELEVEN" debuted at number 12 on the World Digital Song Sales and Hot Trending Songs Chart. 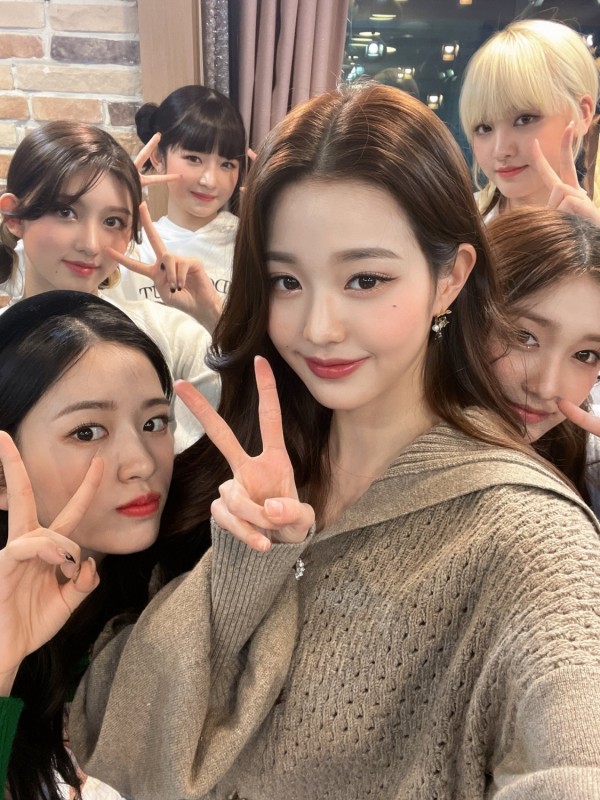