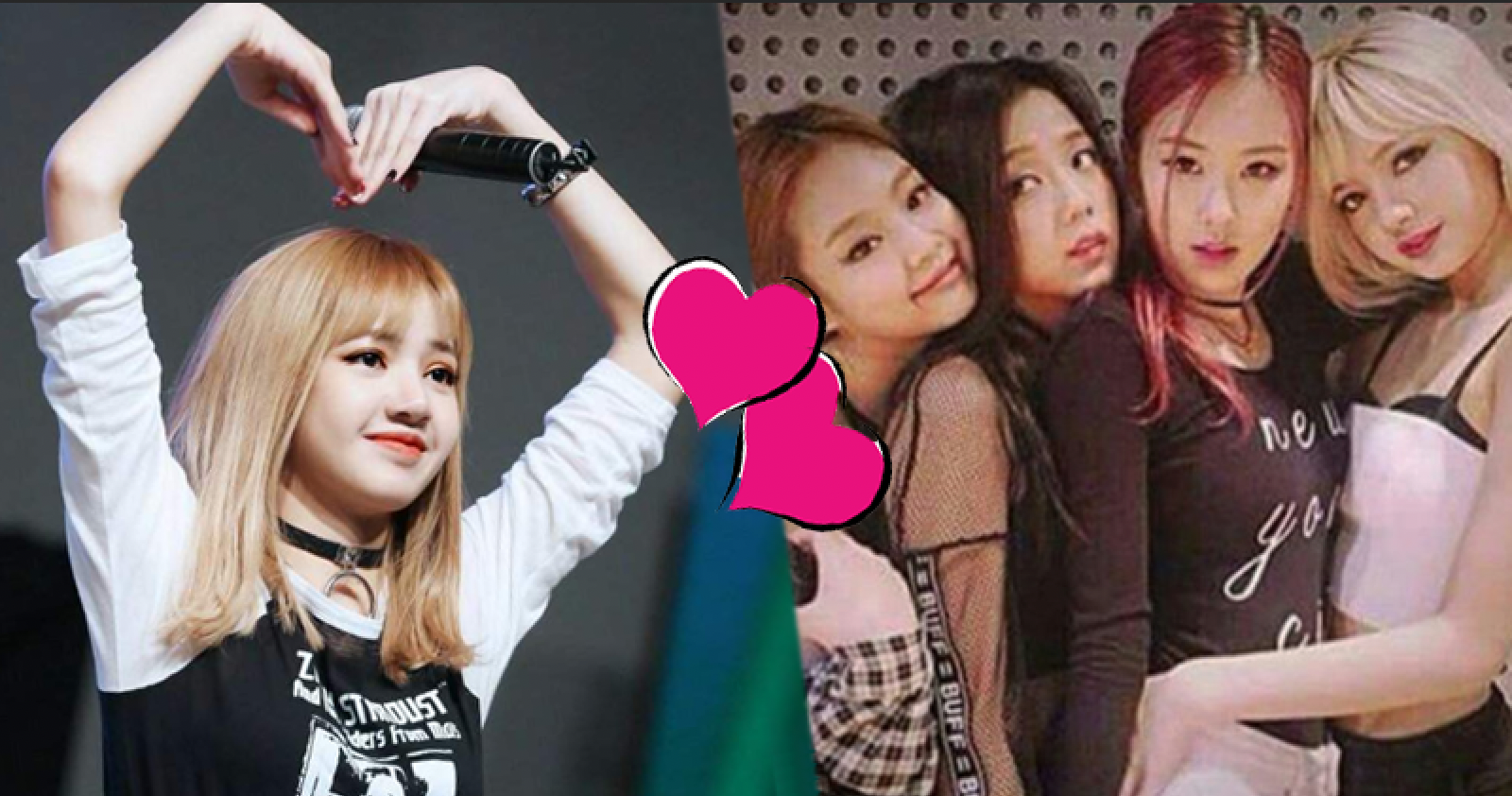 BLACKPINK Lisa recently sat down with Rolling Stone to discuss her first times. There, she revealed what it was like meeting her future group members for the first time.

On September 22, 2021, Rolling Stone uploaded a video with BLACKPINK member Lisa for their latest installment of The First Time. There, Lisa was asked to describe many of her first-time events, such as her first time coming to South Korea and her first performance.

There, she revealed what it was like meeting the BLACKPINK members for the first time.

Lisa revealed that she met the members at different times. She first met Jennie, then Jisoo, and then Rosé.

When talking about Jennie, Lisa recalled that the former was the only one to approach her and say hi to her in English, as the other trainees did not know how to speak the language.

This initial introduction allowed the two to become "super close," according to Lisa. For Jisoo, who Lisa adoringly calls "unnie," the Thai idol recalled that the first time she met Jisoo, the Snowdrop actress wore a red hoodie. Lisa then revealed that Jisoo always wore that hoodie. "Seriously, every day, she wore that to practice!" Lisa emphasized. 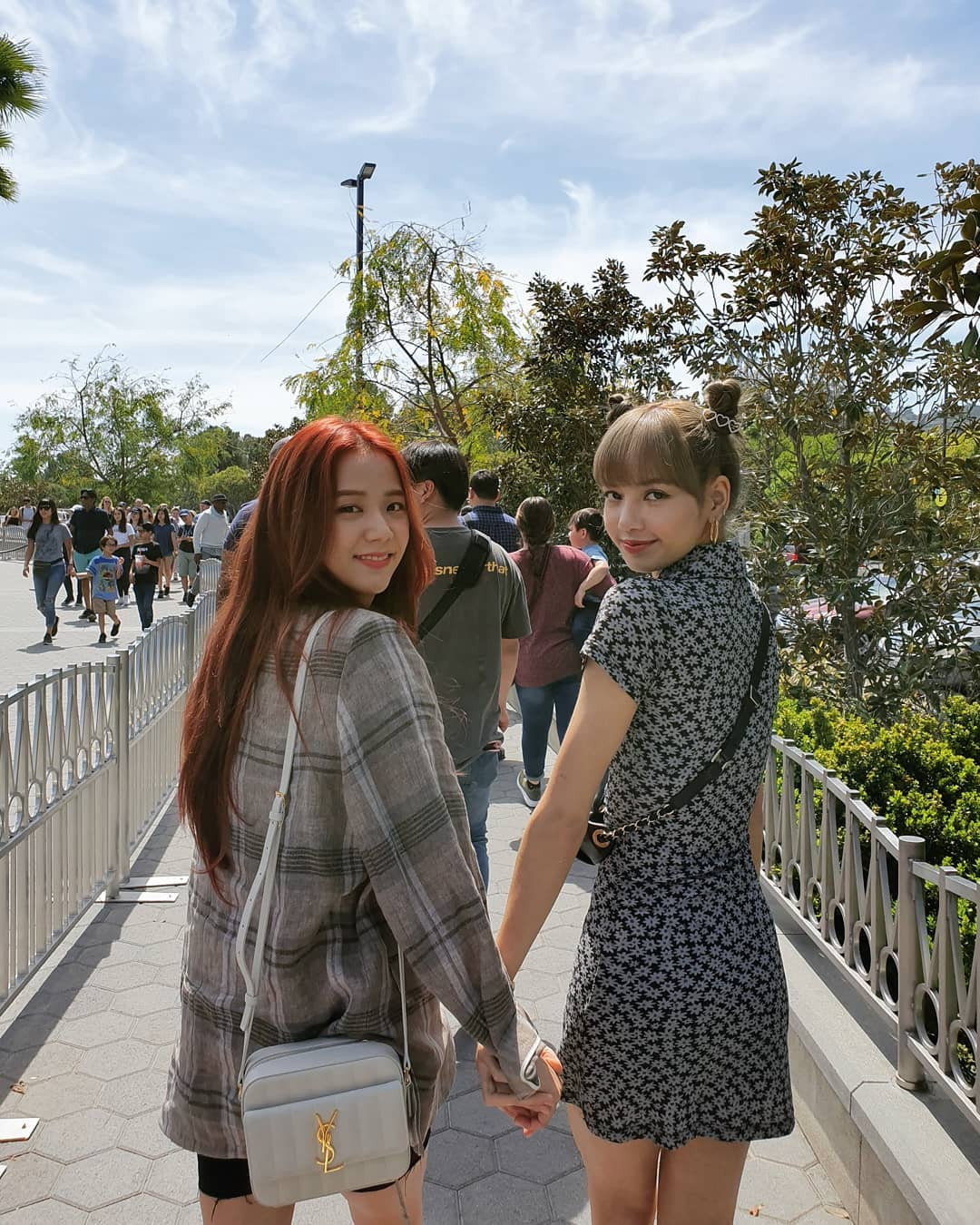 When talking about Rosé, Lisa recalled that the former had a guitar with her when they first met. "I remember, and I was like, 'Wow, she is from Australia!'"

Lisa also mentioned that she and Rosé are the same age, which she found really cool, as it meant a new friend had joined the group.

Because of these first impressions, the girls were able to form a bond with each other. Lisa trained under YG Entertainment for five years and three months, making her the member with the second-longest trainee (the first being Jennie with five years and 11 months).

The girls have been together for five years as a group and nearly ten years as a trainee, and their bond is unbreakable! 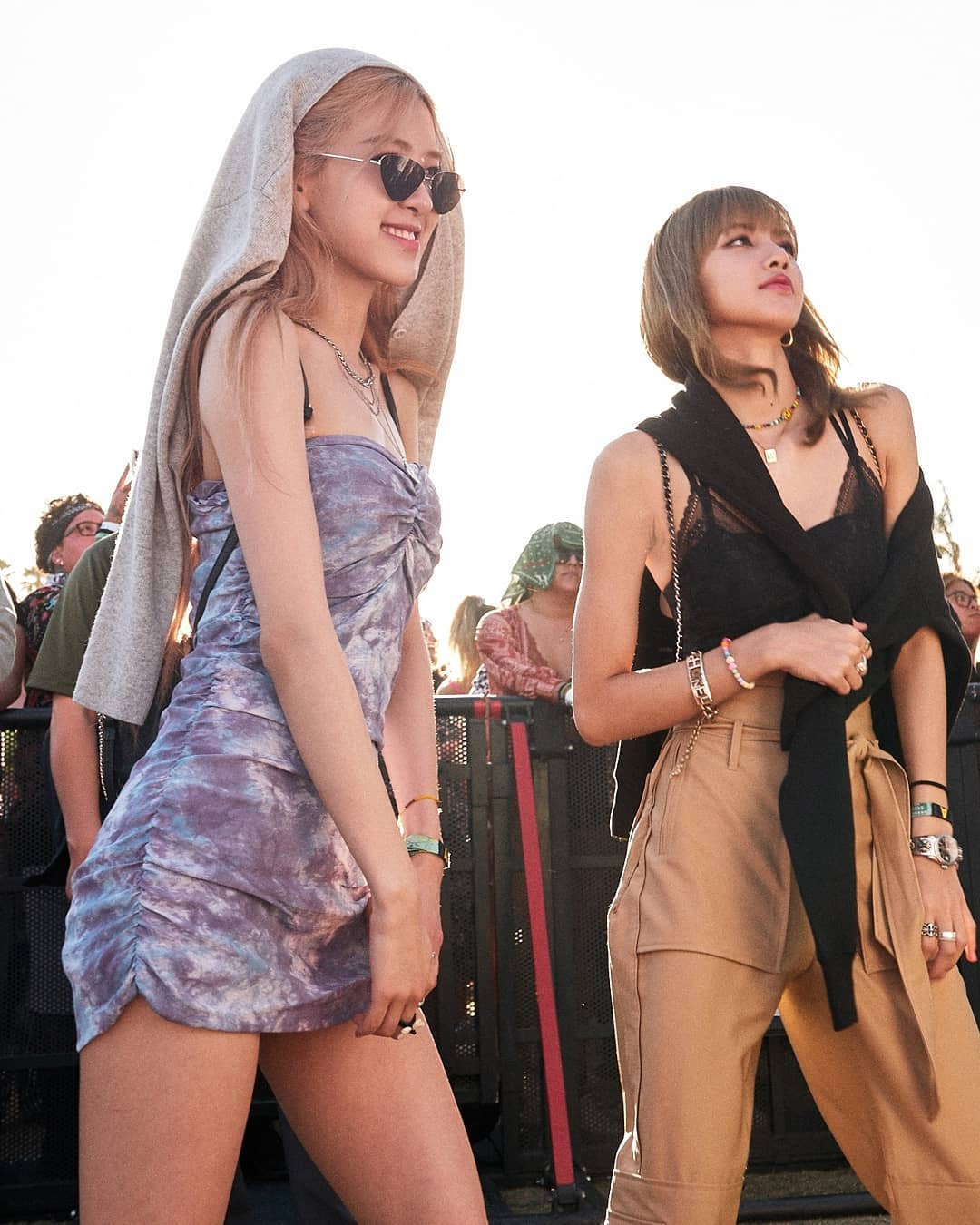 On the Hanteo Chart, LALISA sold 330,129 copies on the first day and 736,221 copies in the first week, making it the highest first-weel sales among female artists.

Lisa is the first female soloist to sell over 500,000 copies in first-week sales. The physical version of LALISA debuted at number one on the Gaon Album Chart.

On the World Digital Song Sales Chart, LALISA debuted at number one. 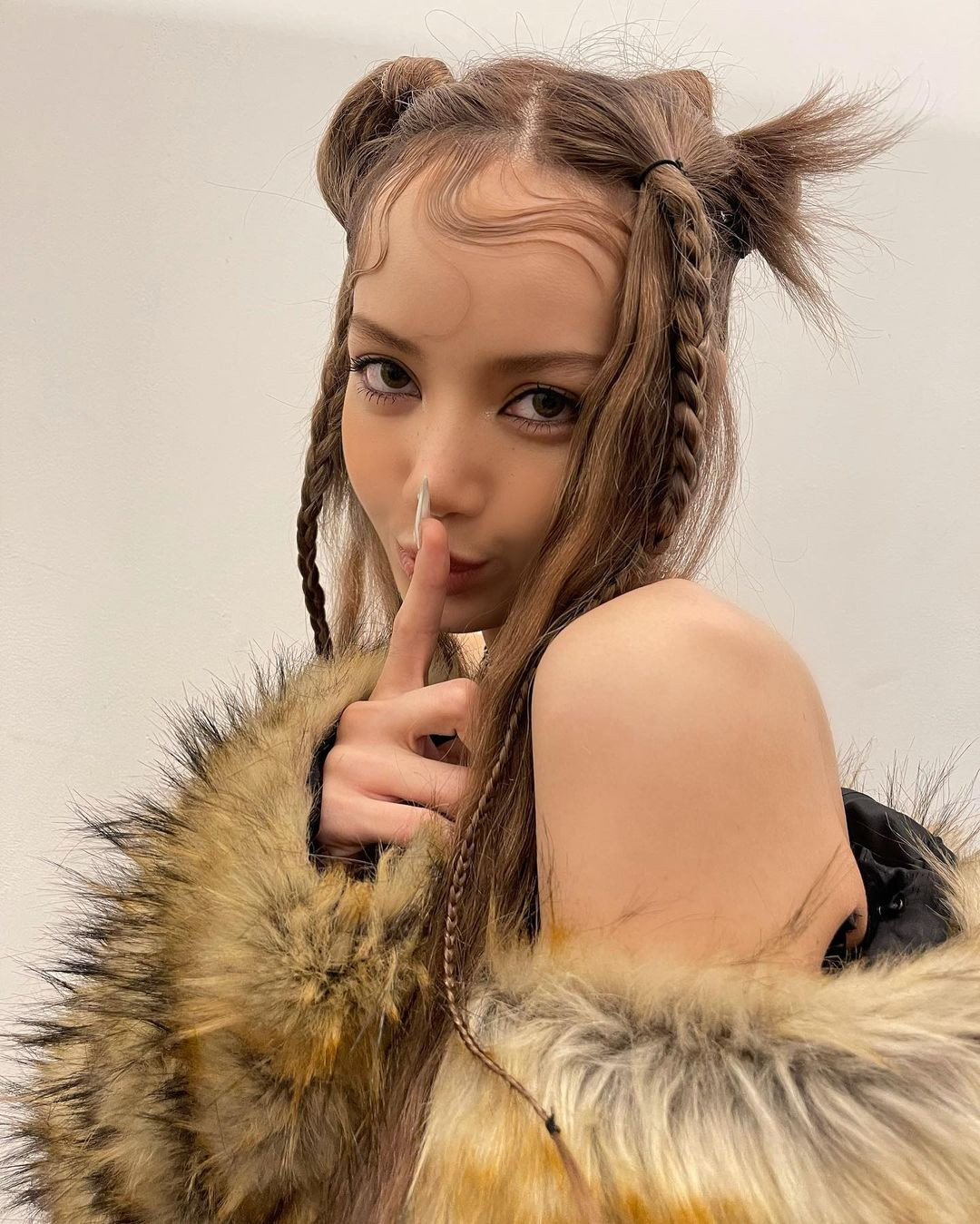