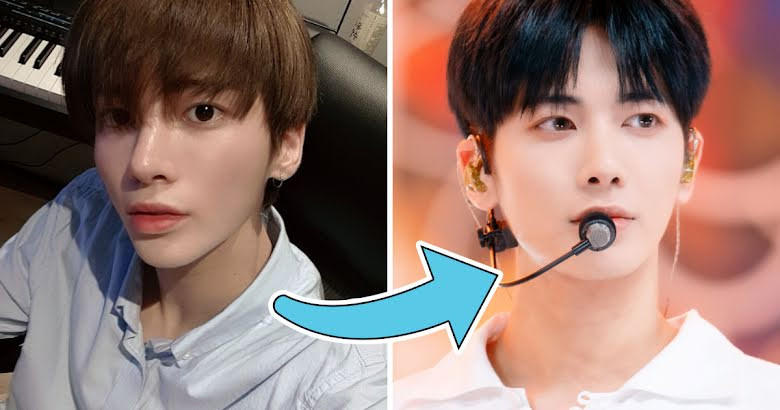 With his witty responses, TXT‘s Taehyun has kept fans entertained on Weverse.

Taehyun has been regularly chatting with fans on Weverse, allowing MOA to learn more about him when he’s online during breaks in his busy schedule.

Taehyun has been earning attention for his hilariously honest answers to fan questions. An international fan once posted a map of their “bike path” on Weverse while jokingly claiming they biked from their home country to Seoul. Taehyun savagely responded, “I’m sorry, but if you cross that line you see above Seoul on bicycle, you’re in huge trouble.”

The line he was referring to was the demilitarized zone that separates North Korea and South Korea, which was directly on the fan’s bike path.

His savage side also showed when a fan claimed they didn’t need the COVID-19 vaccine because Taehyun would protect them from the virus.

Taehyun simply responded, “You’re saying things that can get you in big trouble; get vaccinated. It doesn’t hurt, really.”

He recently earned attention for dating advice that he gave to fans. When a fan was trying to approach their crush, who they met while boxing, Taehyun suggested using the line “let’s spar” to get the crush’s attention.

MOAs began to text the unique phrase to their crushes, leading to some humorous replies. One MOA sent a photo of Taehyun to her boyfriend to make him jealous. The attempt backfired, and Taehyun jokingly responded that instead of the boyfriend being upset about the photo, he must have fallen in love with Taehyun.

In keeping his tradition of savage responses, Taehyun recently alluded to the difficulties K-Pop idols can face with their hectic schedules.

It’s well-known that K-Pop idols and trainees have daily schedules that start in the morning and often end past midnight. When idol groups prepare for a comeback, their schedule can include dance practice, recording sessions, music video shoots, clothing fittings, fan signs, music show appearances, interviews, concerts, and more.

TXT is no stranger to this grueling schedule, causing fans to raise concerns about TXT’s busy tour schedule this summer.

When a fan asked Taehyun if he and his fellow members get paid for the overtime they put in, his response was said jokingly, but it was also brutally honest.

His honest answer is something many K-Pop idols can, unfortunately, relate to as they keep up with the demands of the ever-growing industry.

TXT recently wrapped their tour dates in North America and will head to Japan to continue their 2022 TOMORROW X TOGETHER WORLD TOUR <ACT: LOVE SICK tour in September. Hopefully, they’ll catch up on some well-deserved rest until then! 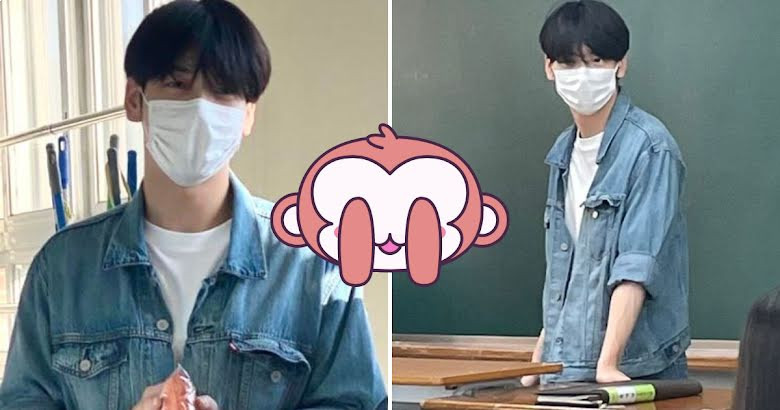 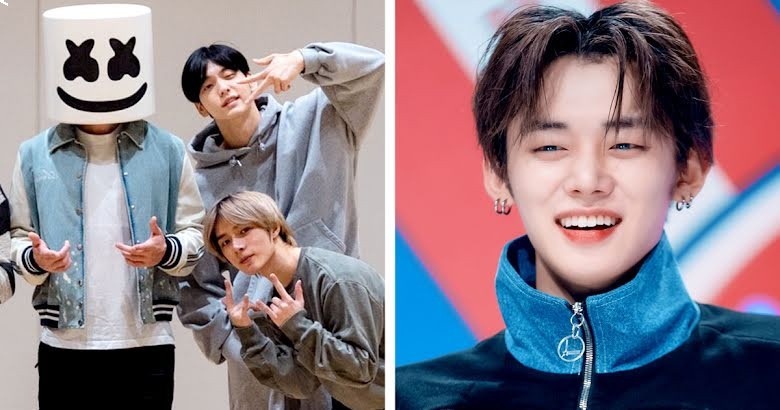 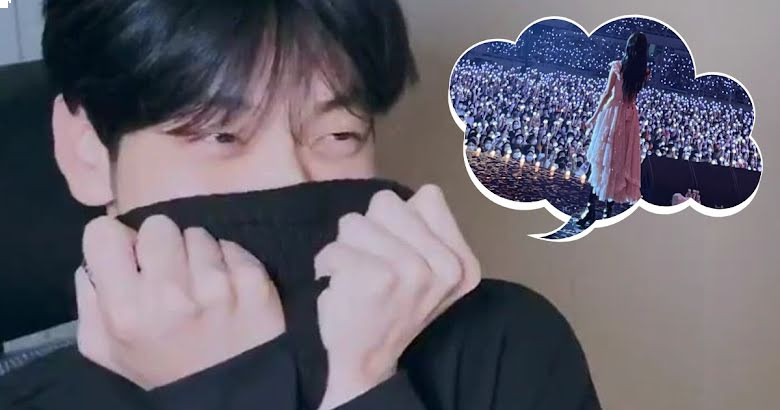 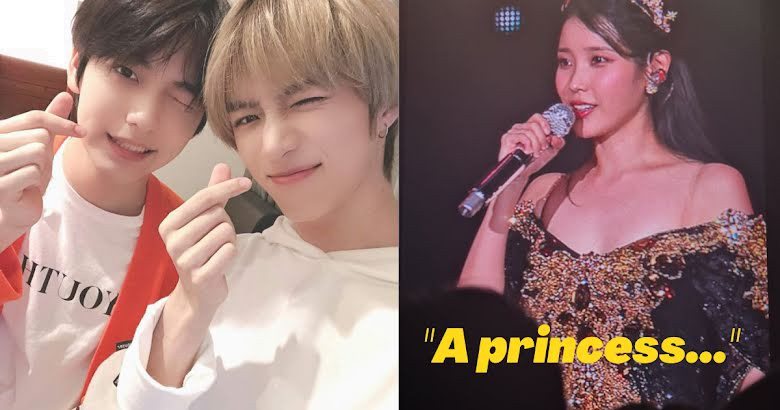 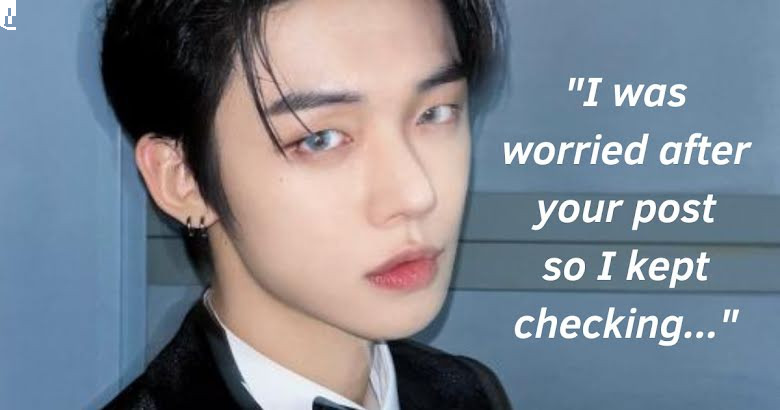 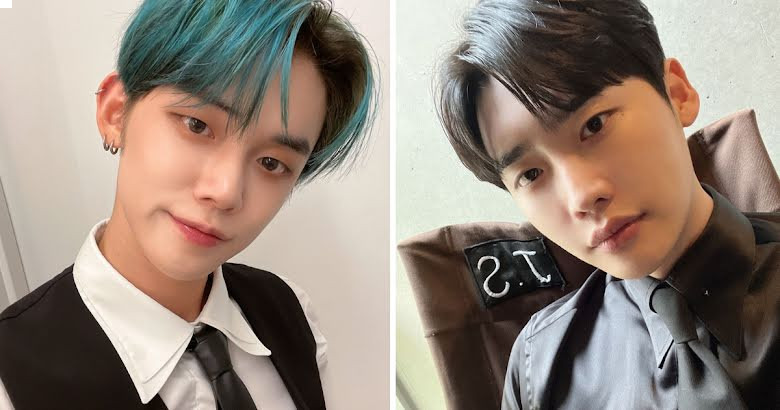