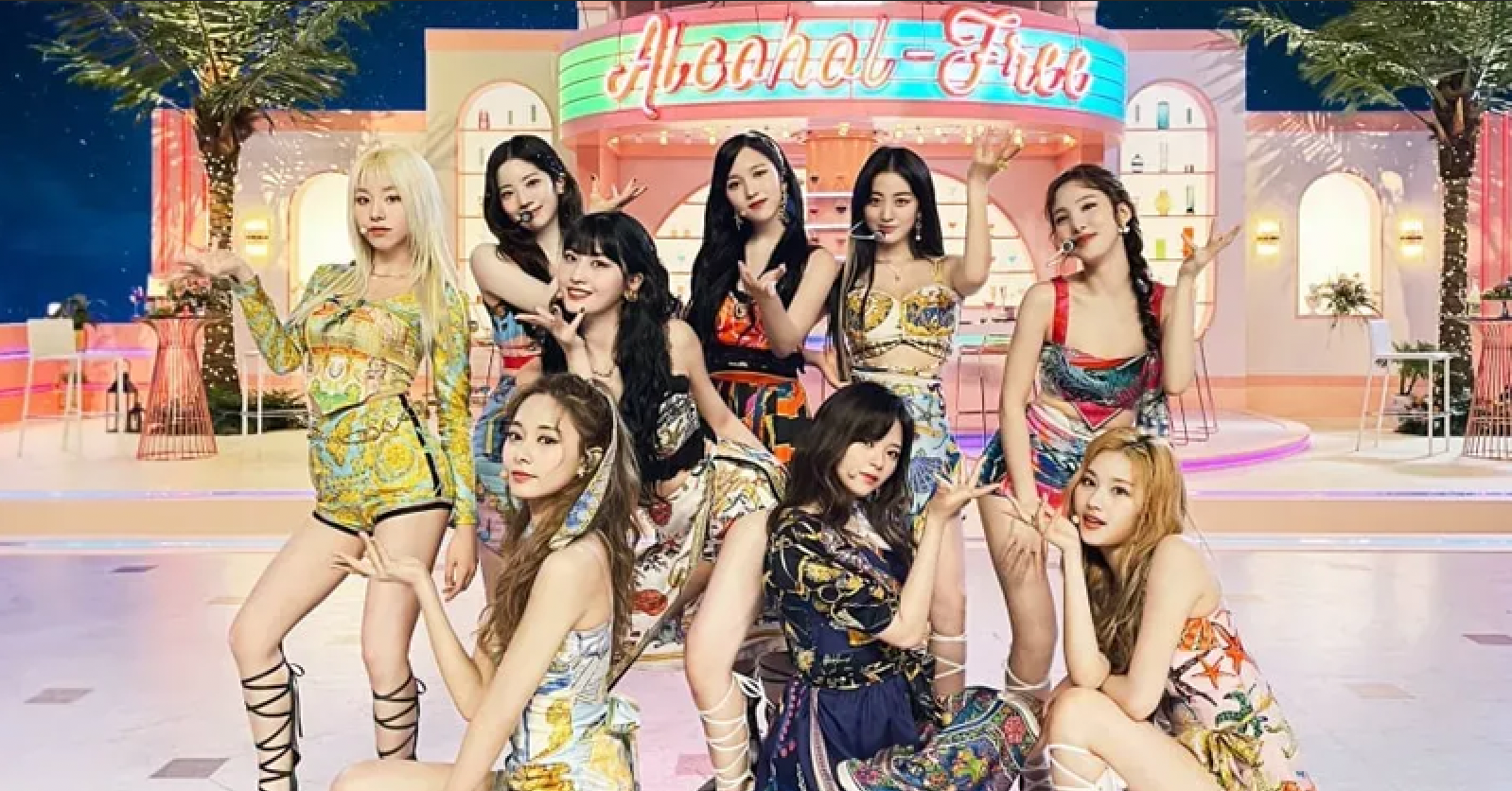 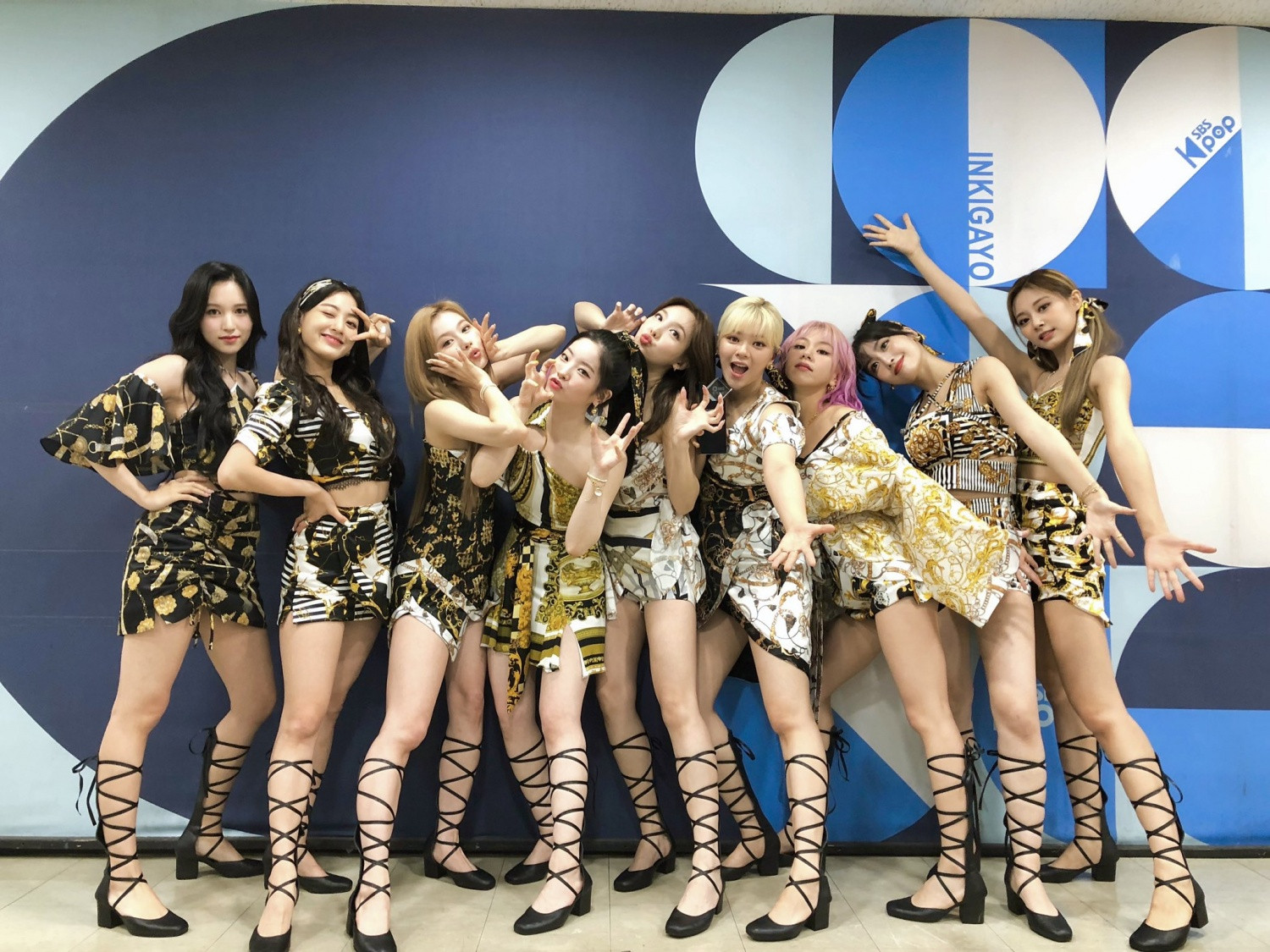 Known for being strict and picky with their reviews and ratings, many were surprised to see the album received a 7.3 out of 10 - the highest Pitchfork has ever rated a third-generation girl group album second-highest among K-pop albums in general. They are tied for the rank with f(x)'s album, "4 Walls," and 2NE1's "Crush."

The critic notes that the lead single, "Alcohol-Free," appears to be a peculiar move for a girl group known to be shedding their overtly cute and youthful image. However, looking into their past work, the song is actually a significant step for TWICE. Now, the girl group can sing about love without the anxieties that their previous singles hand.

Their previous songs, such as "TT" and "Likey," have TWICE singing about forcing themselves to push past sadness and hesitation. With "Alcohol-Free," however, any bounce points straight to paradise. The song's happy atmosphere is "remarkably content," according to Joshua Minsoo Kim.

The contributor also compliments the other songs on the mini-album. "Scandal" stands out for having TWICE sound classy and poised with whispered vocals, a seductive bassline, and piano-house thumping.

For "Baby Blue Love," the song captivates listeners with its laid-back disco grooves as they sing about wanting to dance with somebody. The song is less about being in love and more about savoring the vibes of partying in the summer.

"SOS" is another song that talks about living in the moment but takes it one step further. Lyrically, TWICE asks for a lover to save them, but they sing it in such a chic and cool way that it is evident that they are not interested in anything long-term. Instead, they just want to relish the moment and make playful memories.

"Taste of Love" oozes breeziness, with Pitchfork stating that it is one of K-pop's best summer albums ever. "Taste of Love" is an album that will have you seeking out summer thrills!

The songs on the album all have a carefree air and TWICE makes it look so easy.

Did your favorite K-pop album make it on the list:? Tell us in the comments below! 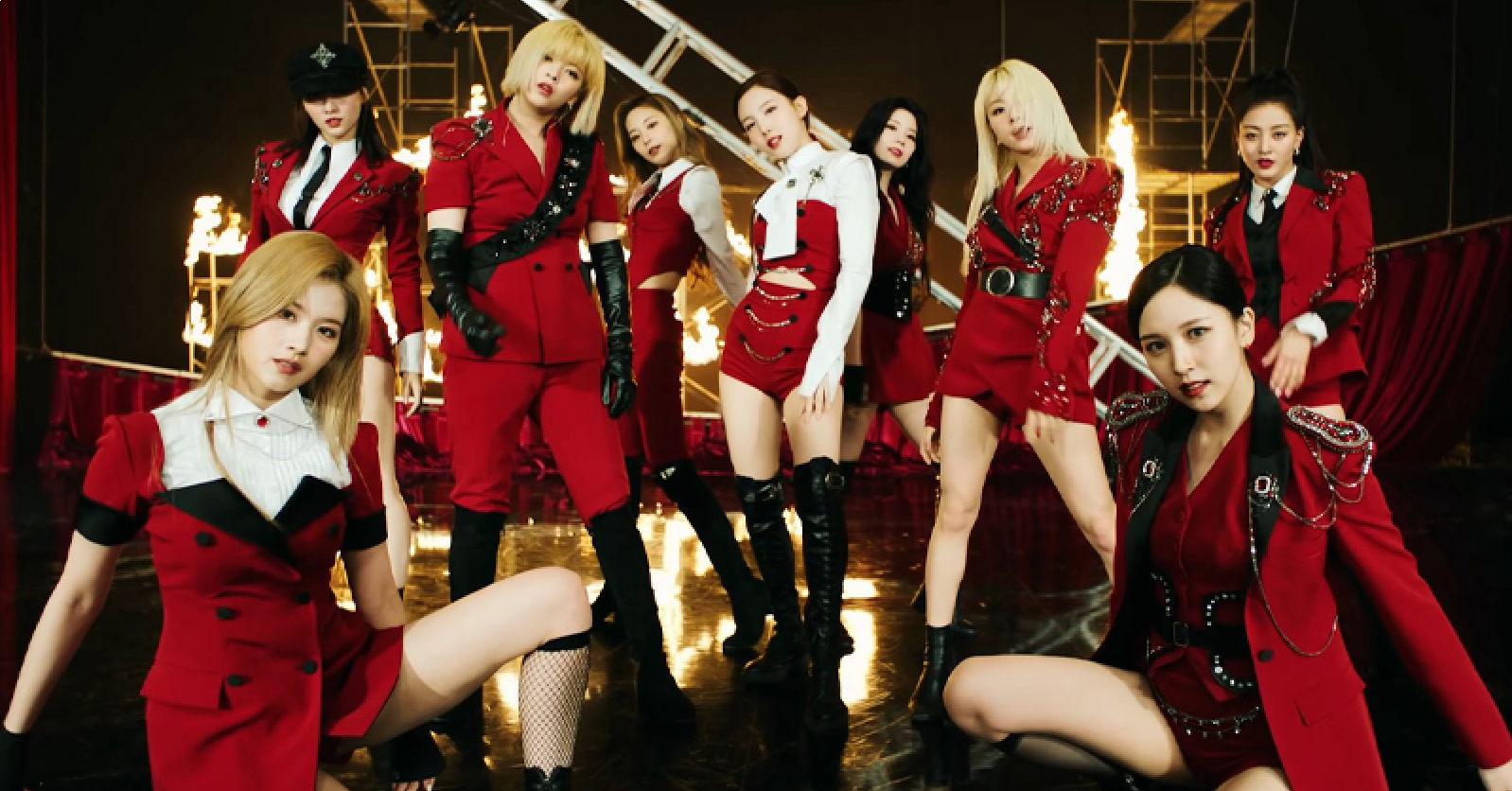 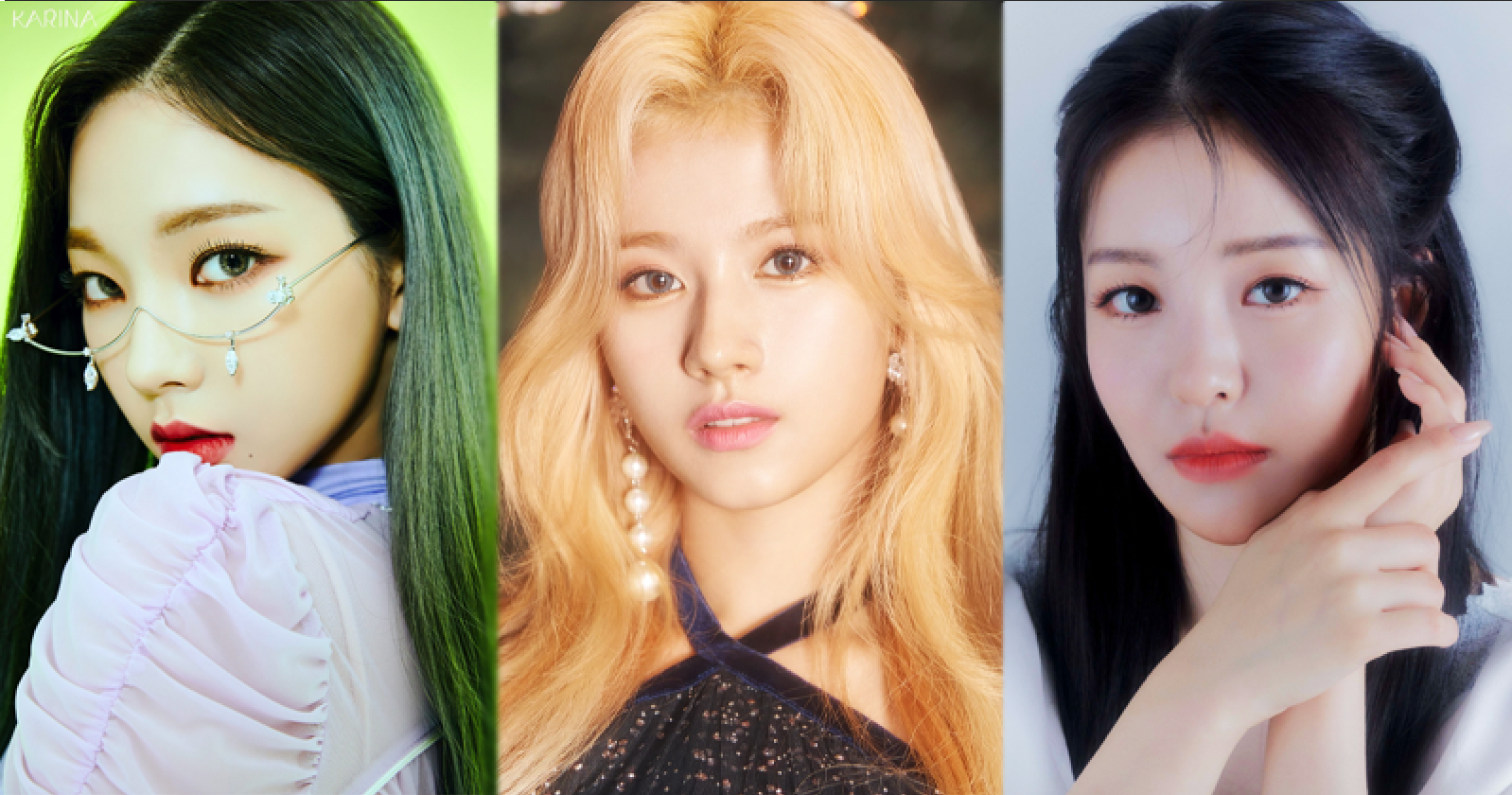 Brave Girls, aespa and More - Who Will Be Potential Summer Queens For This Year?