TWICE Mina Net Worth — How Rich is the ‘FANCY’ Singer? JYP Entertainment's girl group, TWICE, is considered one of the most prominent idol groups in K-pop at the moment, with Mina being one of their most famous members.

So with that, let us take a look into the idol's net worth. If you want to know more, then keep on reading!

Mina, one of TWICE's main dancers and 1/3 of the group's Japanese line, is reported to have a net worth of $1 million herself. 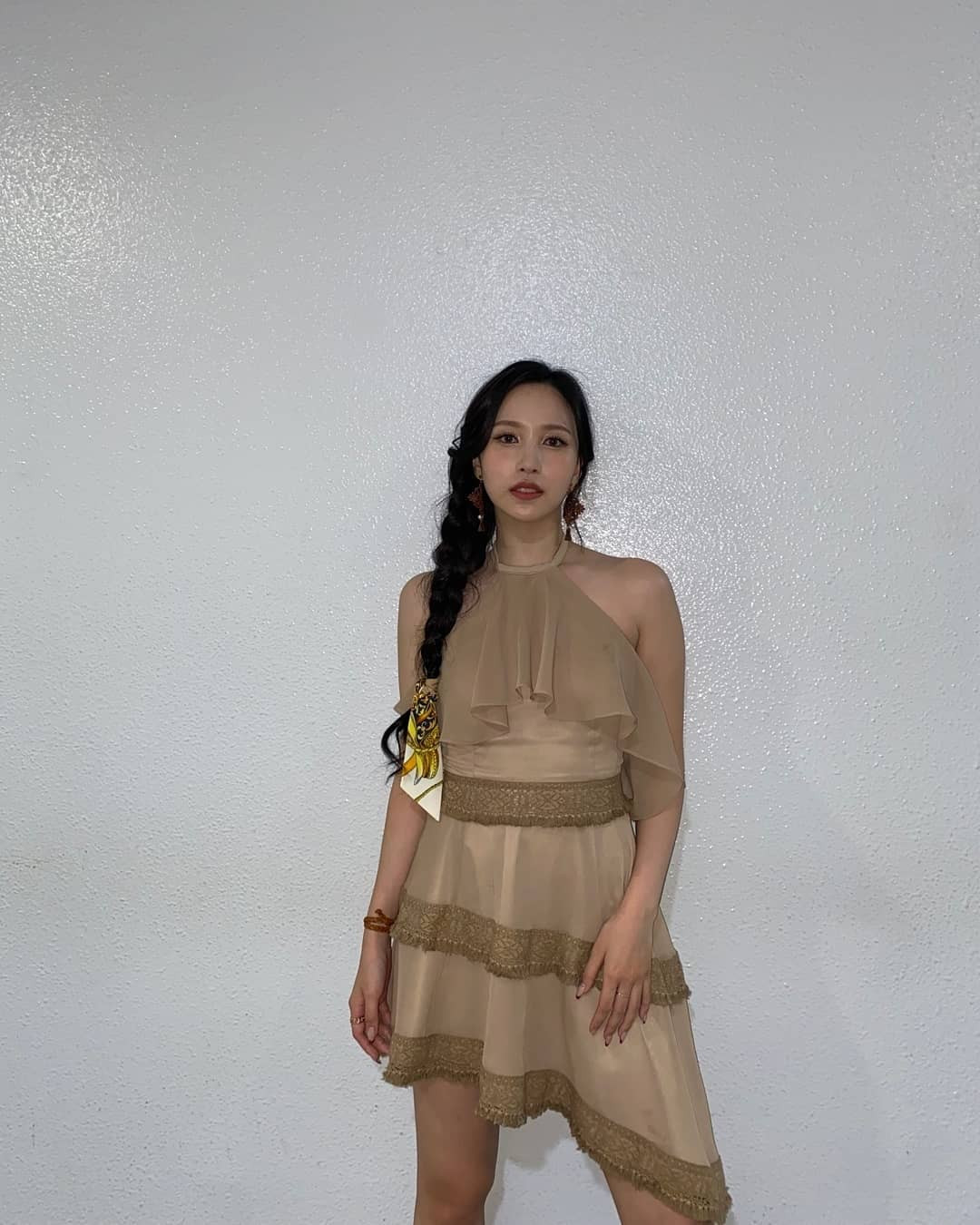 How Did TWICE Mina Accumulate Her Net Worth?

As most ONCEs know, JYP Entertainment does not promote TWICE as much individually as they do as a group. Most activities are done with most if not all members together, and they are rarely given chances to promote themselves as individual idols.

Despite that, Mina was able to rake in hefty net worth. 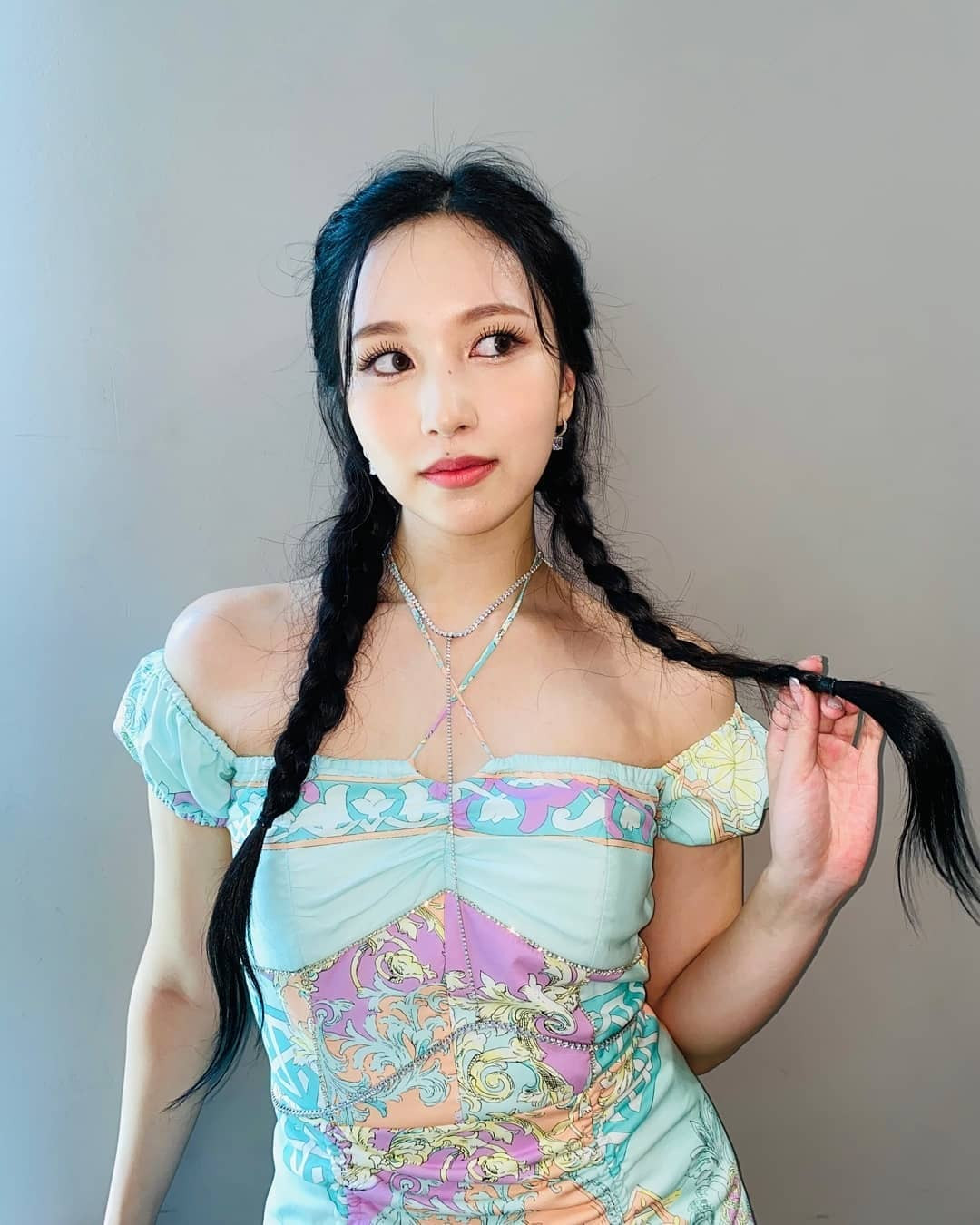 Her background could have played a part in it. The Japanese idol comes from a wealthy background since her father is an orthopedic surgeon. Her father, Akira Myoui, was appointed as an assistant professor in the Department of Orthopedics, Osaka University back in 1994.

In 2006, he was promoted to associate professor and vice-director of the Medical Center for Translational Research (MTR).

Two years after, he was awarded the title of clinical professor in 2008. Finally, in 2017, he was named the director of the MTR.

Additionally, Mina's father is a board member of the ARO council and the Japanese Society for Biomaterials. He is also the Managing Editor for the Journal of Artificial Organs.

Mina has also embarked on her solo activities. For example, she was the first TWICE member to participate in the "Melody Project," when she sang a cover of "Good Person" by Park Hyo Shin.

Mina has also released her photobook, "Yes I am Mina," through her company JYP Entertainment. The album was made available on December 30, 2020, and retails for $49.99 or $50.

Mina is also a registered songwriter under the Korea Music Copyright Association (KOMCA), and she earns royalties from the songs she helped co-write for TWICE. 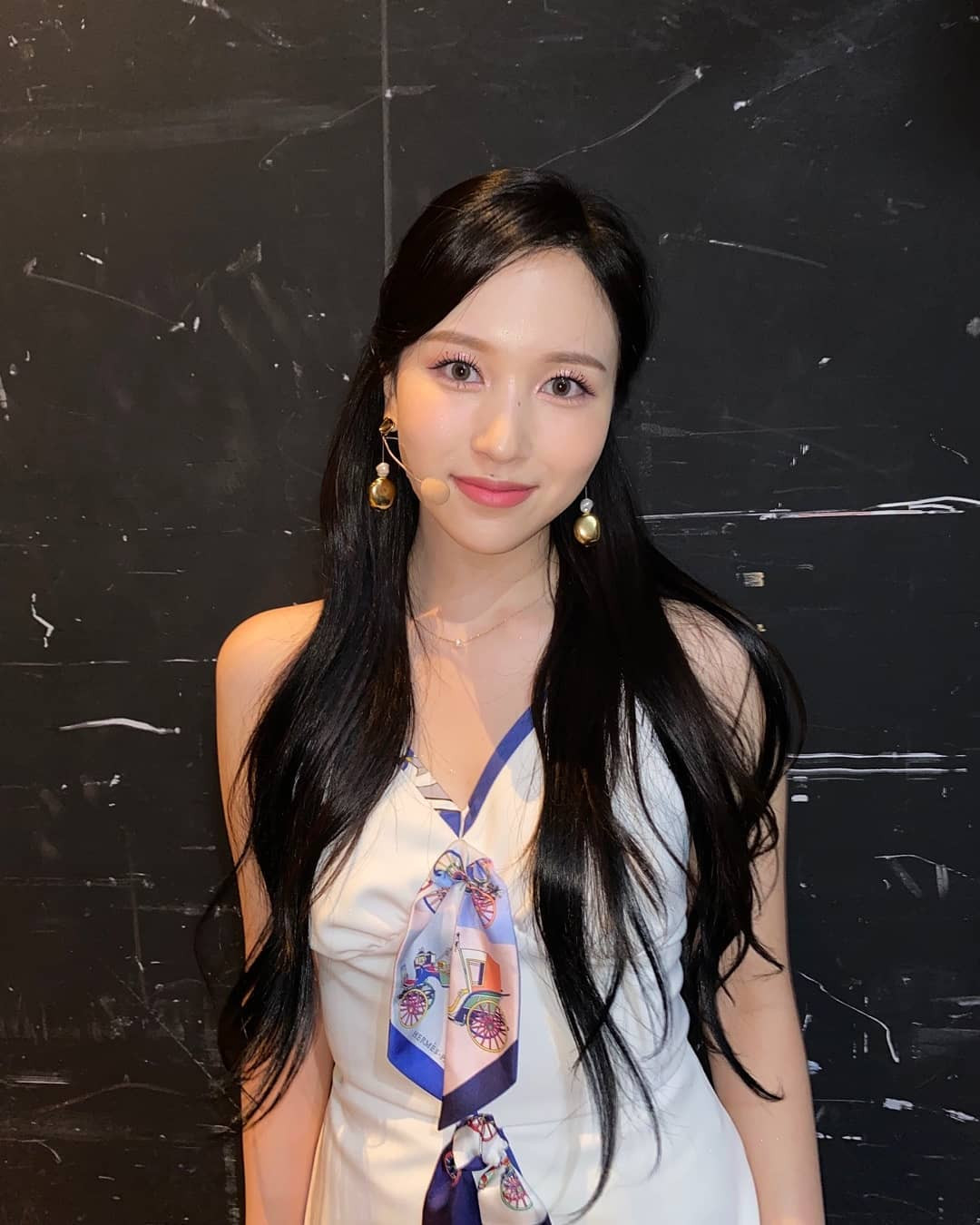 These factors, paired with her TWICE activities, helped shape Mina's net worth to what it is today! 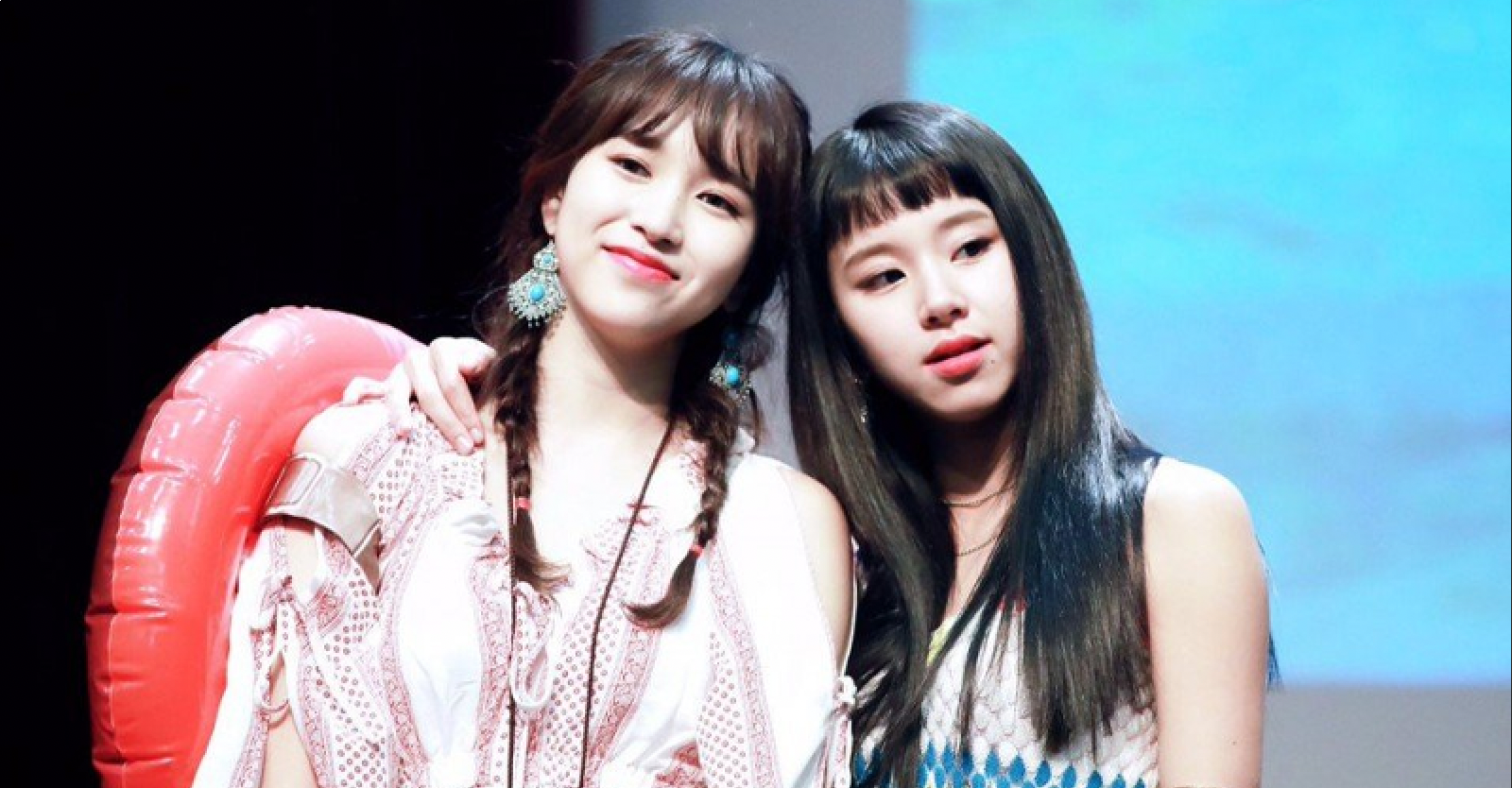 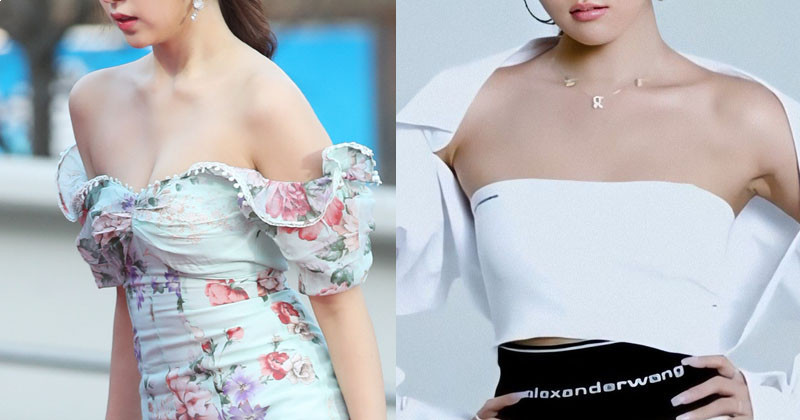