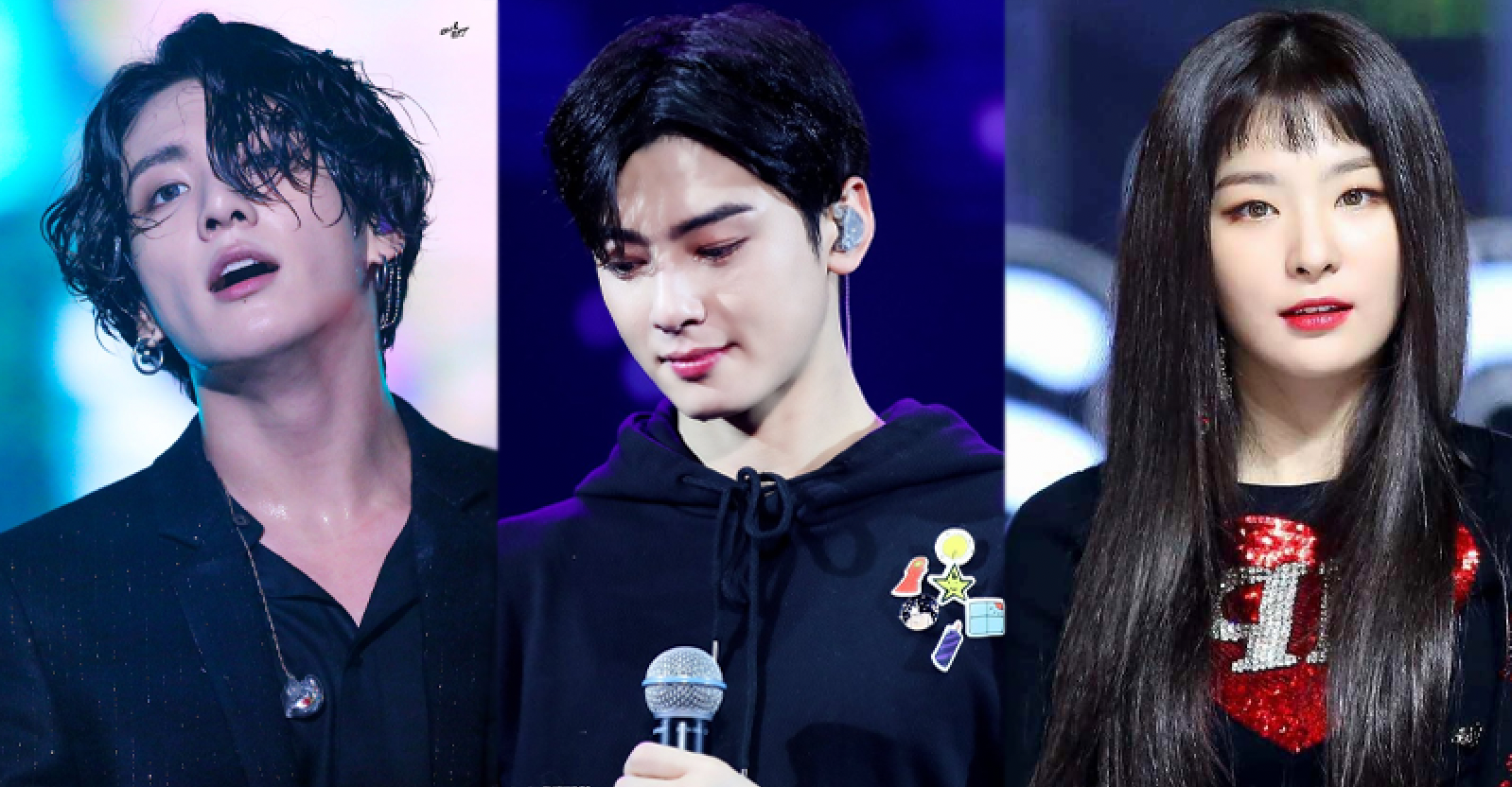 These twelve idols are not only visuals but are also highly talented, earning the nickname "aces" in their groups. From BTS Jungkook to Red Velvet Seulgi to EXO Baekhyun, can you guess all who made it to this list? 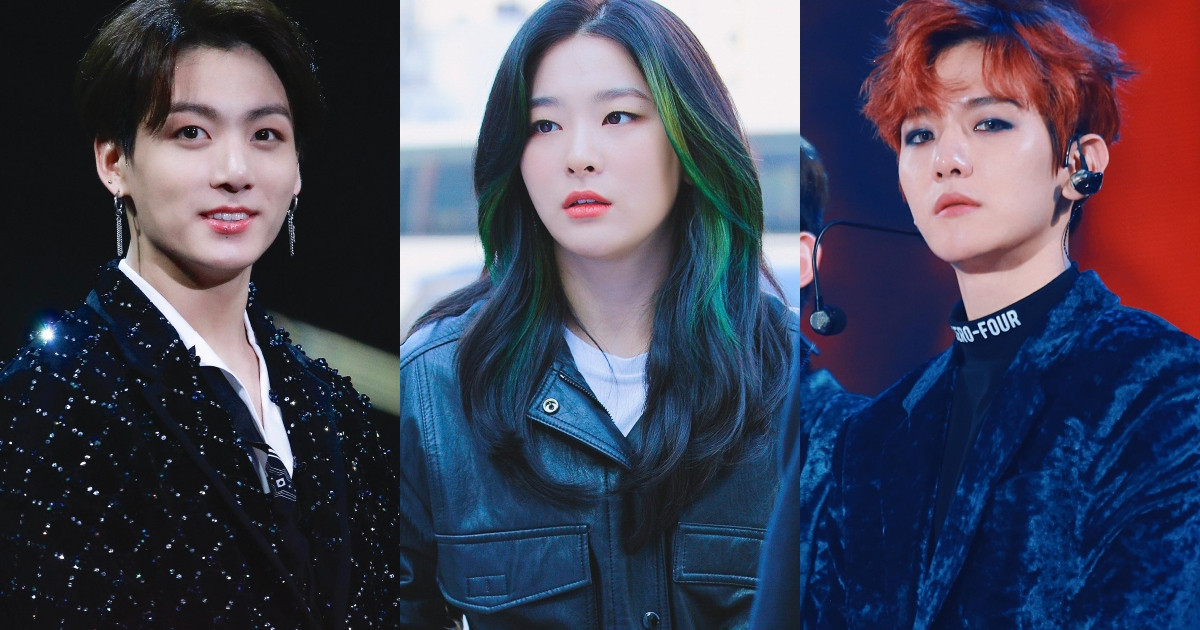 Jungkook has earned the nickname "the golden maknae" due to his rap, singing, and dance skills, as well as his visuals, personality, and physical abilities. Jungkook signed as a trainee under Big Hit Entertainment and started training at thirteen years old. He debuted in 2014 as the BTS's main vocal, lead dancer, and center. 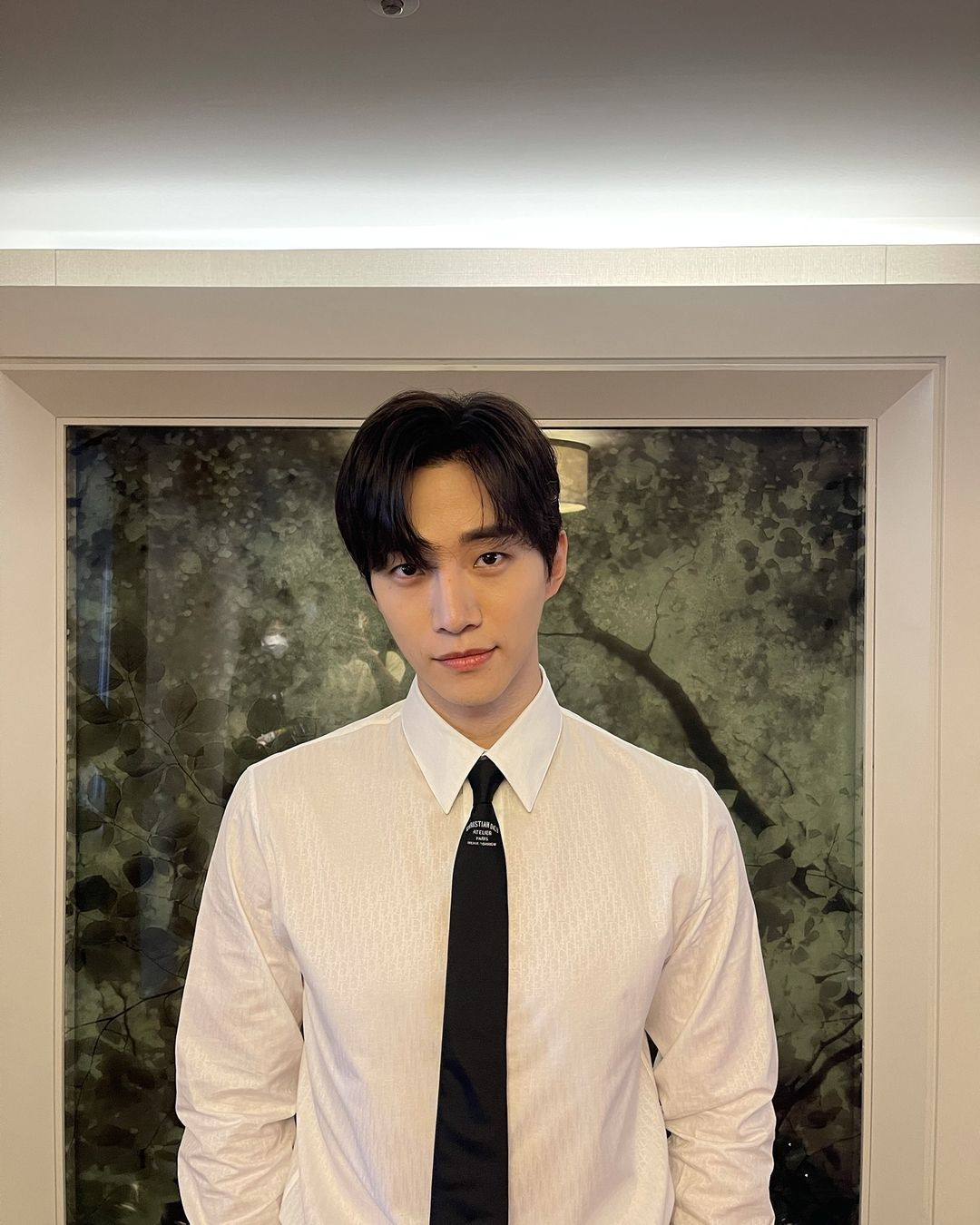 2PM saw a surge in popularity after their song "My House" saw a reverse run on the charts. One of the members who received the most attention is none other than Junho!

Not only does Junho have a good singing voice and is a fantastic dancer, but the idol can also write lyrics, compose, and host shows. Many also applaud Junho's acting skills, and he is known for his roles in the dramas "Good Manager," "Confession," "Homme Fatale," and "Rain or Shine." 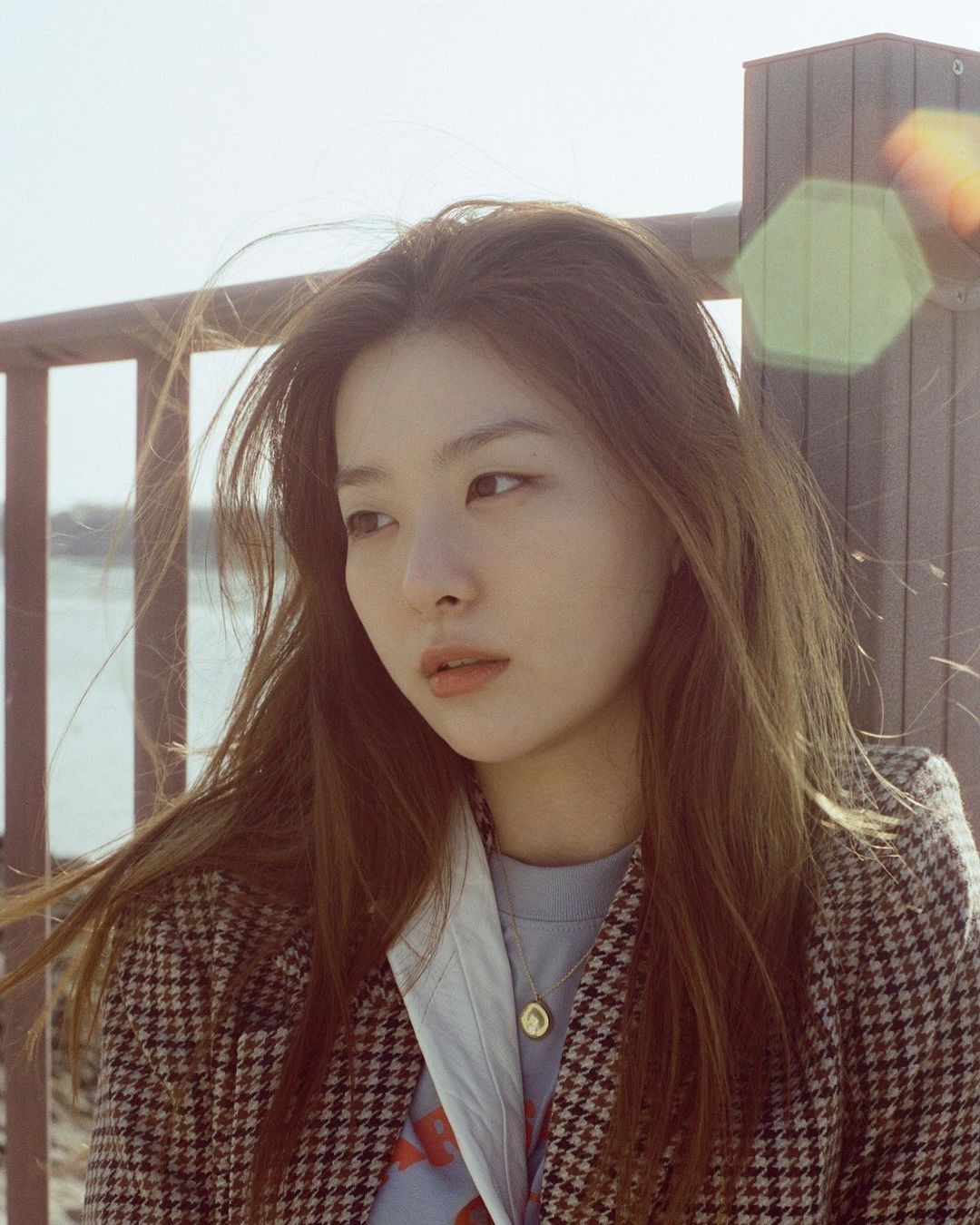 Seulgi is known to be extremely cute on stage, ever earning herself the nickname "Bear Seulgi." However, the moment she steps on stage, she is charismatic and chic.

Seulgi is the main dancer and lead vocal of Red Velvet. After training for seven years under SM Entertainment, Seulgi honed her dance skills. Singing live is no problem for this idol — she sounds like she ate the CD for breakfast! As soon as aespa was announced, the group received a lot of attention. Winter was one of the most anticipated members, as she had a clean history and a bright appearance that was popular among the general public. Her visuals are considered one of the most beautiful among rookies!

Winter is not only pretty, but she also has a bright voice that people love! Her vocal tone is sweet and silky, and her live vocals are also stable. She also does not fall behind in terms of dancing. 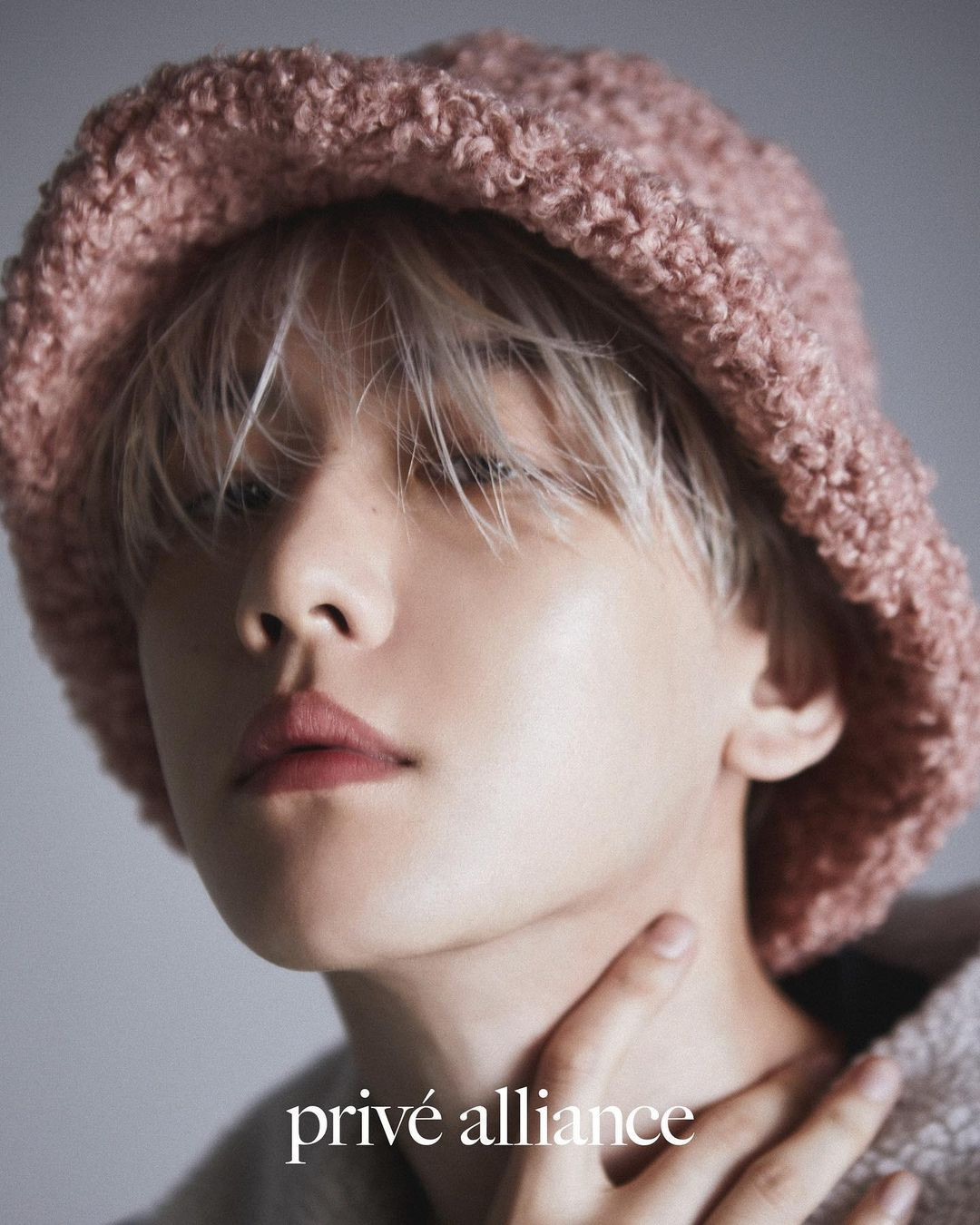 Baekhyun debuted after three months of training and was assigned one of the group's main vocals. Though the member with the shortest training time, Baekhyun is renowned for his singing ability.

In addition, he is also a capable dancer, so neither group nor solo activities hinder him.

Baekhyun made headlines after it was announced that "Delight" and "City Lights" both surpassed one million sales, making the soloist the first double million-seller in South Korea in 20 years.

Besides his activities in music, Baekhyun is also funny and capable of handling the humor of variety shows. Known as the "OST Queen," Taeyeon is one of the most successful female idols in the industry. Not only is she beautiful, but she also has a singing voice that is praised by the public.

In addition, her fame has earned her a successful career in acting, hosting, and variety shows. 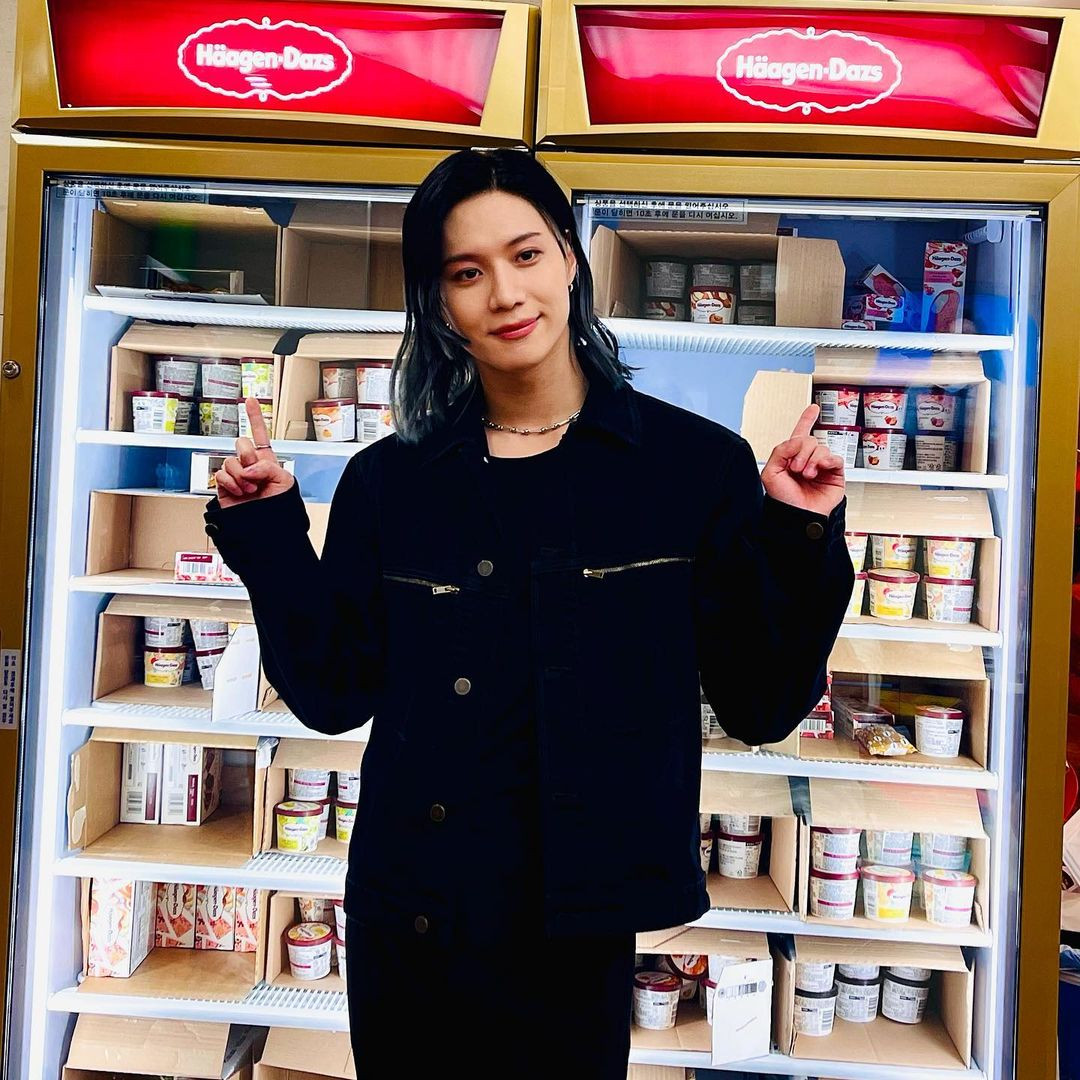 The contrast between Taemin on stage and off stage has attracted the attention of many.

Additionally, the idol has been praised for his beauty that is "prettier than a girl." However, when it comes to Taemin, we have to mention his dance, as he is known as one of the top ten dance idols in South Korea.

The idol has no problems tackling both feminine and masculine dance styles. Taemin is also known for his vocals and has a history of dubbing for cartoons and singing OSTs for dramas. Cha Eun Woo is known as ASTRO's vocal and face genius. Even since he debuted, Cha Eun Woo proved he is more than just a pretty face by constantly improving his vocals and dance with every comeback.

Cha Eun Woo is famous as an actor. Though he has been acting since 2014, he achieved fame in 2018 when he starred in the drama "My ID is Gangnam Beauty."

This year, he acted in the drama "True Beauty." The idol-actor is currently preparing to star in the horror-action film "Decibel" with Korean luminaries Lee Jong Suk, Kim Rae Won, and more! 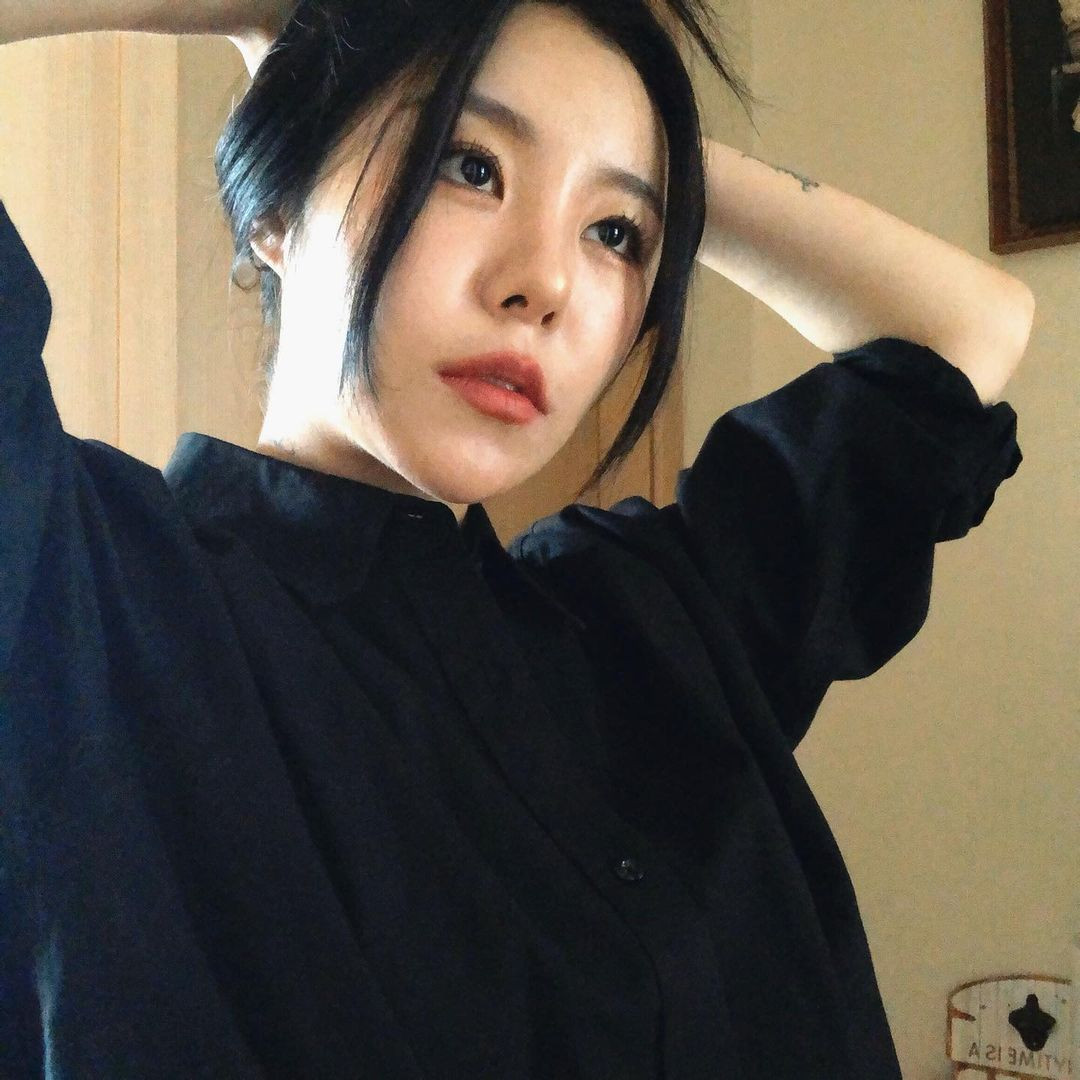 Wheein serves as a vocalist and dancer for MAMAMOO. Many agree that her vocals and dancing are the strongest among the MAMAMOO members, which has led her to join many special stage and collaboration stages. Another one of her charms is her ability to write lyrics.

Wheein also attracts attention for her duality. When she is not smiling, she looks cold, but when she laughs, she looks cute. Though she has no problem acting like a baby in front of her members, she has a super charming uncle laugh! Taeyong serves as the leader, center, and face of NCT 127 and is also active as a member of NCT U and SuperM.

In addition to his flawless beauty, the idol is known for his rap that gets better and better!

In June, Taeyong and Seulgi collaborated on the song "Rose." Upon release, it was praised by fans for Taeyong's catchy lyrics and attractive melody. 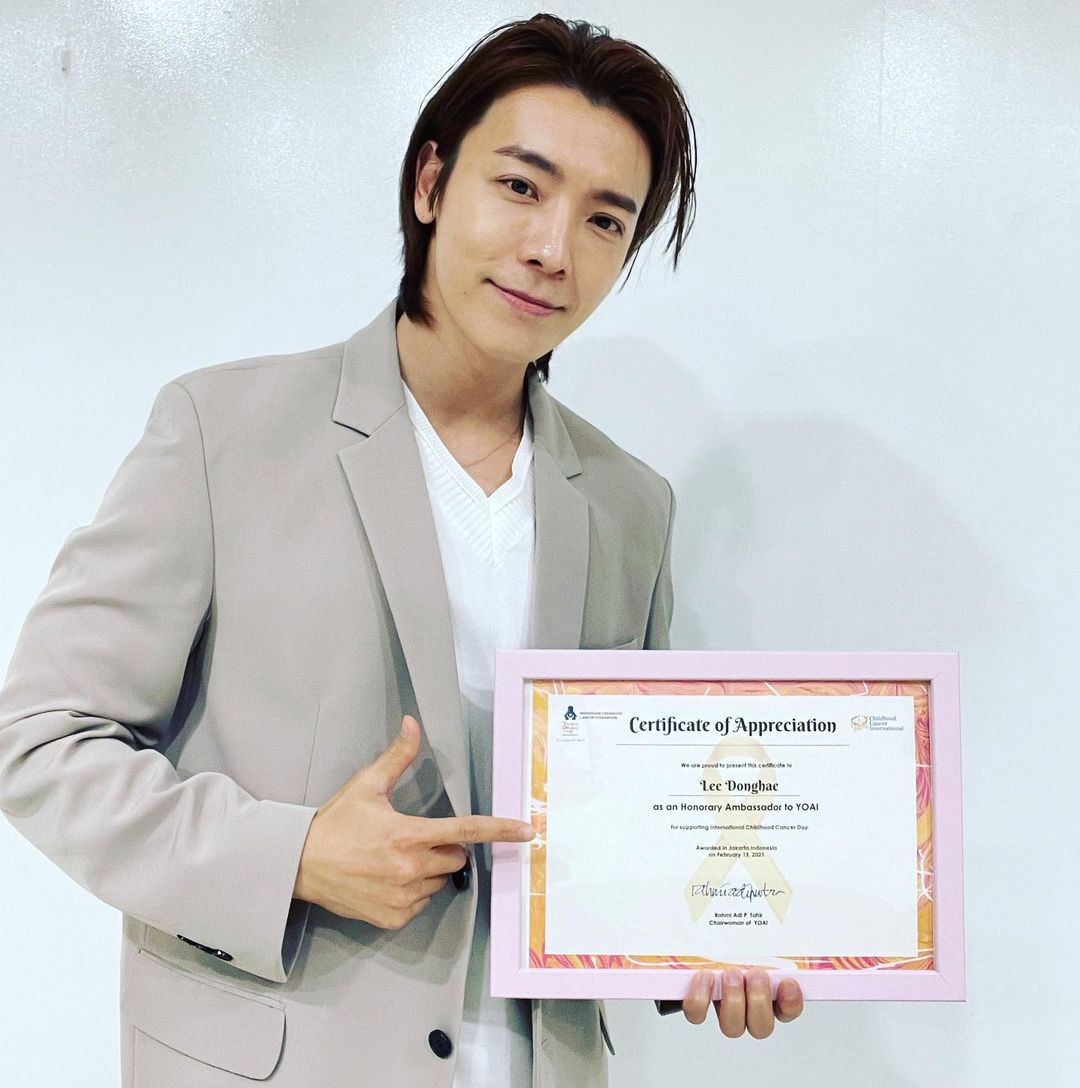 Donghae is known as one of the face geniuses of the second generation of K-pop. Donghae, the lead vocalist, lead dancer, and sub-rapper of the group, is also an actor and songwriter.

For his single album "Harmony," Donghae was highly involved in the creative process, including production.

Donghae is also known for his appearance on variety shows. No matter what show he is in, the male idol always smiles. Though his members make fun of him for being not funny, the idol always makes viewers laugh with his unique sense of humor. 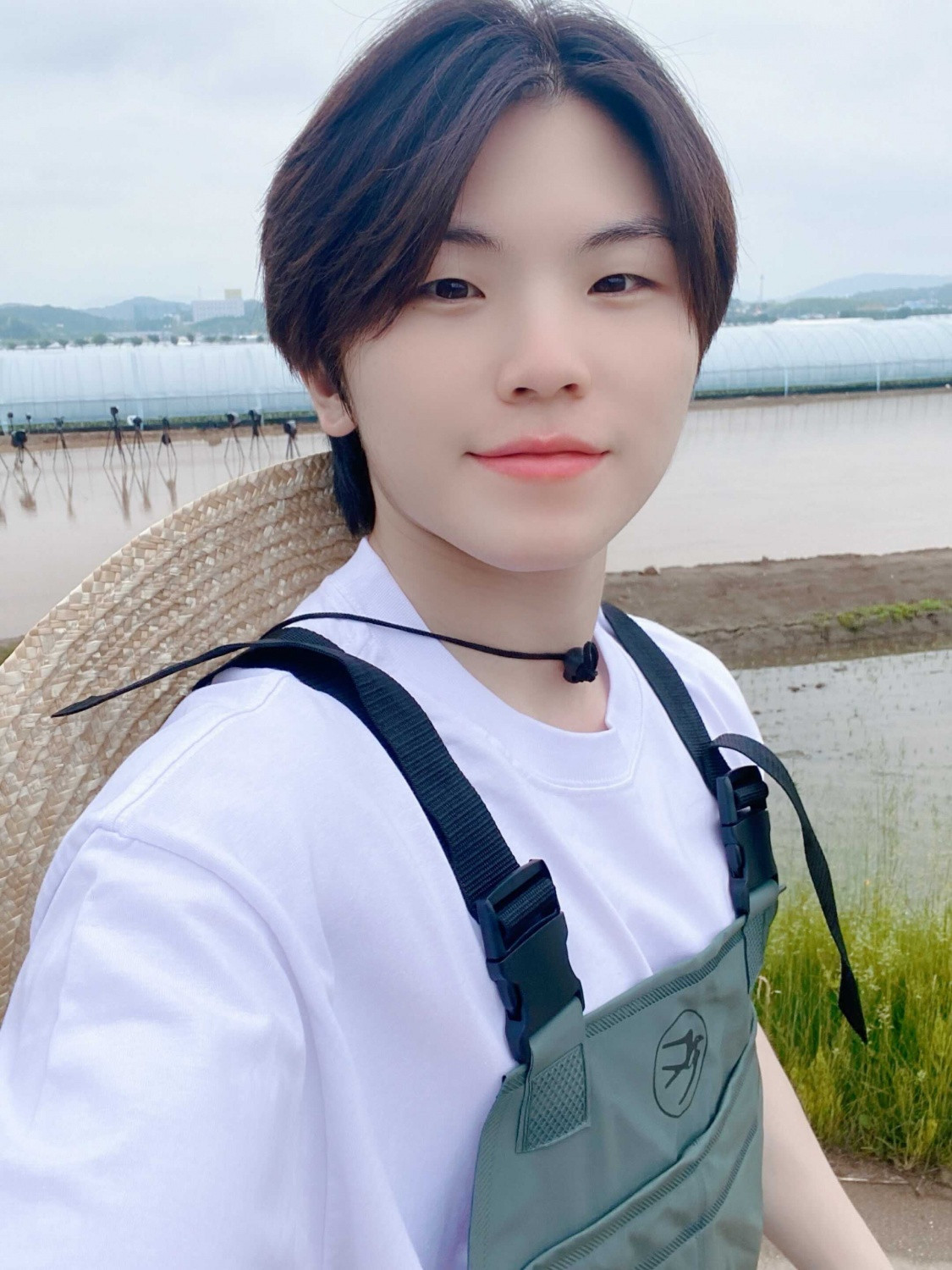 Since their debut, SEVENTEEN has been known as "Producer-dols," as members are all active in the creative process of their works. Among the members, Woozi is known as one of the most essential members, as he composes, arranges, and produces the group's discography.

Woozi is the leader of SEVENTEEN's vocal team and is known for his honey voice. Despite his petite stature, Woozi's dance style is compelling. The idol can also play many instruments, such as the piano, guitar, and drums.