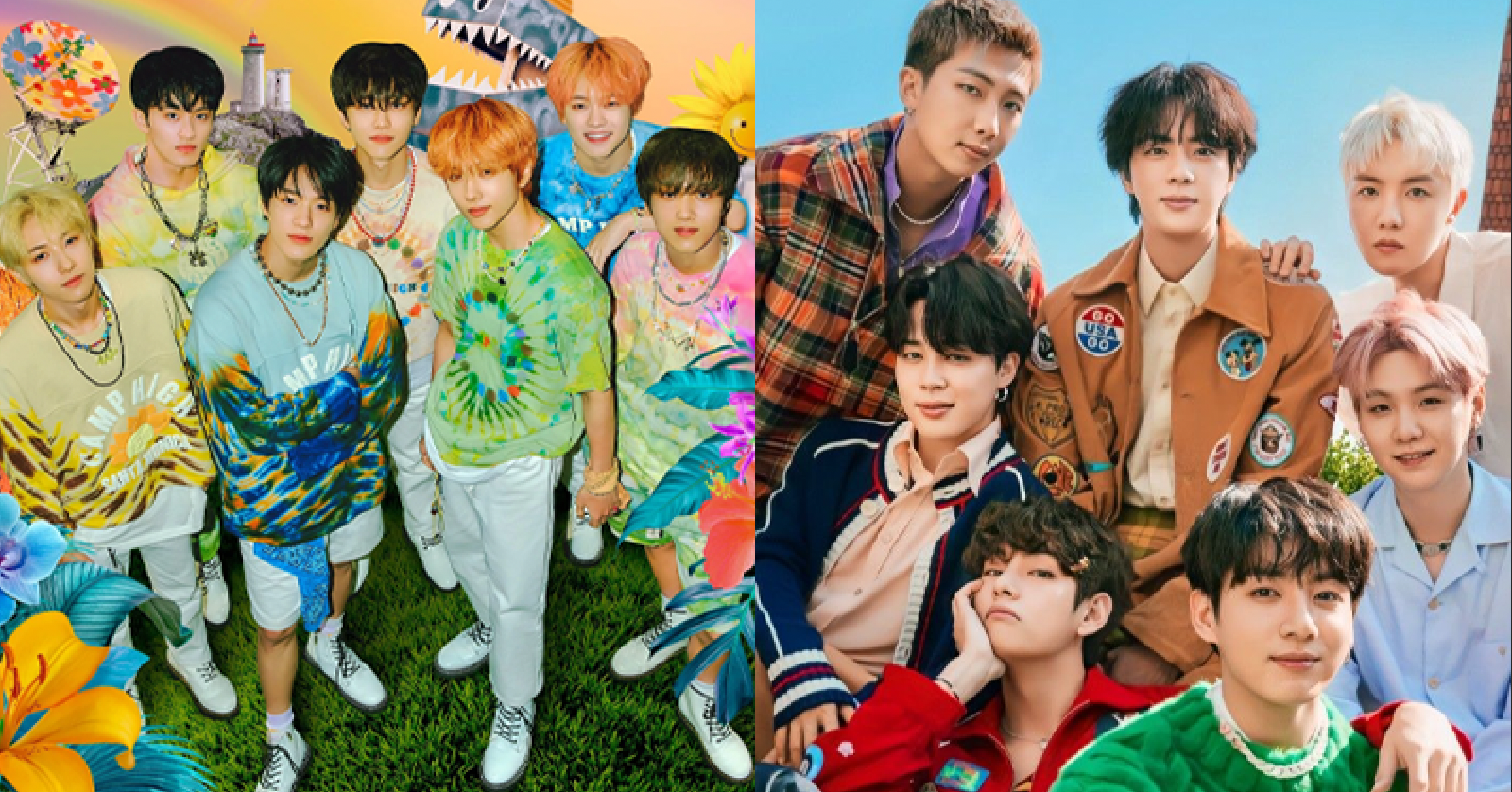 With that, here are the best-selling albums by male K-Pop artists in 2021 so far!

With only a month and a half left for the year, tons of K-Pop artists have already released numerous K-Pop hits and broken several records that will forever be remembered in the K-Pop community. Along with our favorite artists' releases, a big factor to their success is determined through sales.

Recently, the cumulative sales figures for albums in 2021 was announced by Gaon Chart, with the figures based on album sales from January to October of this year.

Dominating the list with the best-selling album by a male K-Pop artist in 2021 so far is none other than global superstar, BTS!

Back in May, BTS released their second English single, "Butter," and subsequently a CD version that includes the group's third all-English track, "Permission to Dance." Six months after its release, "Butter" has already accumulated a whopping 2,926,756 album copies sold so far! 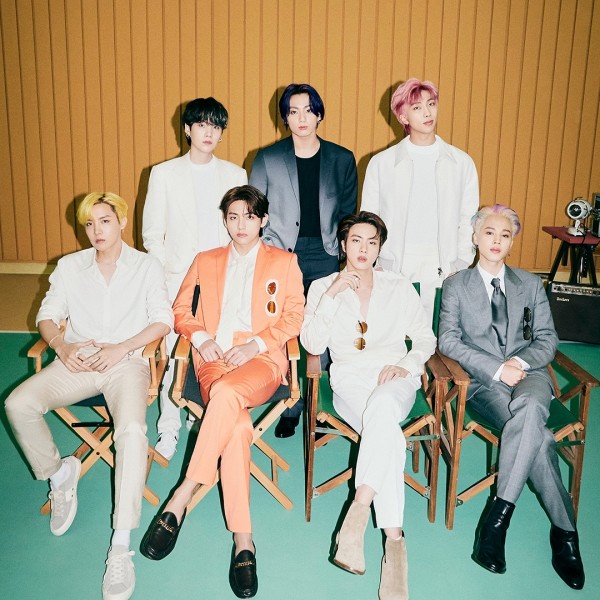 With that, "Butter" became the fifth best-selling album among all K-Pop artists in Gaon Chart history, an amazing feat considering "Butter" is a single album. This means that BTS is has occupied all top five spots of the best-selling albums in South Korea.

On Gaon's album chart, "Butter" peaked at No. 1. In addition, "Butter" received a double-million certification by the Korea Music Content Association (KMCA) for selling more than two million album-equivalent units.

Following BTS as the second best-selling album by a male K-Pop artist in 2021 is NCT 127's fourth full-album "Sticker," which was released back on September 17.

According to Gaon Chart, the cumulative sale figure for the album is 2,391,193 copies from September until the end of October.

With that, "Sticker" is the fourteenth best-selling album among all K-Pop artists in Gaon Chart history, making them the top-selling artist in SM Entertainment.

Meanwhile, "Sticker" peaked at No. 1 on Gaon's album chart, and received a double-million certification by the KMCA.

Another NCT unit dominating this year with the third best-selling album in 2021 is NCT DREAM, with their first full-length album "Hot Sauce." 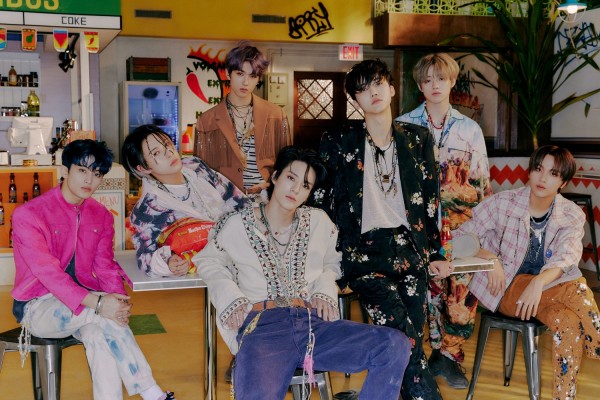 "Hot Sauce," which was released back in May, has since then sold 2,081,267 album copies according to Gaon Chart, awarding them a double-million certification by the KMCA as well. It is also the seventeeth best-selling album among all K-Pop artists in history.

These are the Top 20 Best-Selling Albums by Male K-Pop Artists in 2021:

*From January to October