Top 6 Idols Has The Best Stage Names Ever, Chosen by K-Netizens These names were literally made for them!

Stage names are commonly used amongst Korean stars, regardless of their occupation and oddly enough, these names can make or break a star’s career. So let’s take a look at 6 idols who netizens believe have perfect stage names.

Oh My Girl‘s gorgeous maknae, Arin is next up on our list. While her birth name Choi Yewon is pretty, netizens believe that Arin’s cute and innocent image needed something extra. The Ah means pretty and Rin means bright, which is how they came up with Arin for the Oh My Girl member. Fans agree that that Arin is more fitting than Yewon for this girl group member.

We have a boy group member this time and it’s none other than Cha Eunwoo of ASTRO. Cha Eunwoo’s birth name is Lee Dongmin, which is pretty cool but not quite right. With his calm yet chic image, however, netizens believe that his stage name of Cha Eunwoo is more fitting of his image than his birth name. He is also known for his handsome, prince-like visuals, which everyone also agrees is more aligned with his stage name.

Next up we have another girl group member but this time, it’s Bona from Cosmic Girls. She was born with the cute birth name, Kim Jiyeon. While there is nothing wrong with that name, it is quite a common name for females in South Korea. At some point, you will have had a female friend or acquaintance with that name if you lived there. With that said, to make herself stand out and to show off her funky personality, her stage name Bona was born.

SEVENTEEN DK is on this list as well. His birth name is Lee Sukmin, which is common as well, but netizens believe that there is something oddly stern about this name. His goofy personality is widely known amongst netizens so naturally, a stern name would not be the best fit for this particular boy group member. With his stage name, netizens felt that it not only suited his overall image, but that it also refined him as well.

Last, but most definitely not least is our girl Rosé from BLACKPINK. Her full Korean birth name is Park Chaeyoung, which is commonly known and sometimes used by her fans. Growing up in New Zealand, the girl group member also grew up with an English name, Roseanne Park, which is beautiful on its own. To fit her elegant and noble image, however, the stage name Rosé came to life and she’s been promoting with it ever since.

Facial symmetry is often seen as the pinnacle of beauty. So, it might surprise you that some of the most beautiful and handsome K-Pop idols and K-Drama actors actually have uneven faces. In a new YouTube video, Seoul plastic surgeon PSPS revealed the unexpected idols with facial asymmetry.

According to PSPS, the left side of BLACKPINK Jennie’s face is actually longer than the right.

However, rather than shy away from her asymmetry, he noted that she actually exposes it more in photos.

Red Velvet Irene is another beautiful idol whose left face side is longer than the other.

PSPS pointed out that her nose also points slightly towards the right.

It seems there’s a trend among Big 3 girl group idols—the left side of TWICE Tzuyu’s face is also longer.

The corner of her left eye is longer too, while the right side of her face is “more chubby“.

Female stars aren’t the only ones who prove asymmetry can be gorgeous.

Popular It’s Okay to Not Be Okay actor Kim Soo Hyun has an asymmetric jaw, with a most chiseled left size and a rounded right side.

Look closely, and you’ll see that NCT Taeyong has an asymmetrical facial structure too.

According to PSPS, once again, the left side of his face is longer.

The left side of his face is longer, and the tip of his nose veers to one side.

While one half of Start-Up actress Suzy’s face isn’t technically longer than the other, PSPS says it looks that way.

That’s because her eyes are asymmetrical, with her left eye sitting slightly higher than her right eye.

Alongside one of her eye corners sitting higher than the other, The World of the Married actress Han So Hee is another star with a longer left face side.

And So Hee has even spoken up about her facial asymmetry in the past, expressing how she thinks it can become a charming point for actresses who need to show many sides.

Which side of April Naeun’s face do you think is longer?

You guessed it—as with many others on this list, it’s the left side.

On top of that, PSPS says the middle of her face looks longer on the left side.

Last but not least, PSPS named Kingdom actor Joo Ji Hoon as another handsome star with an asymmetric face.

The most noticeable sign is in his eyes, which are different yet equally attractive shapes. 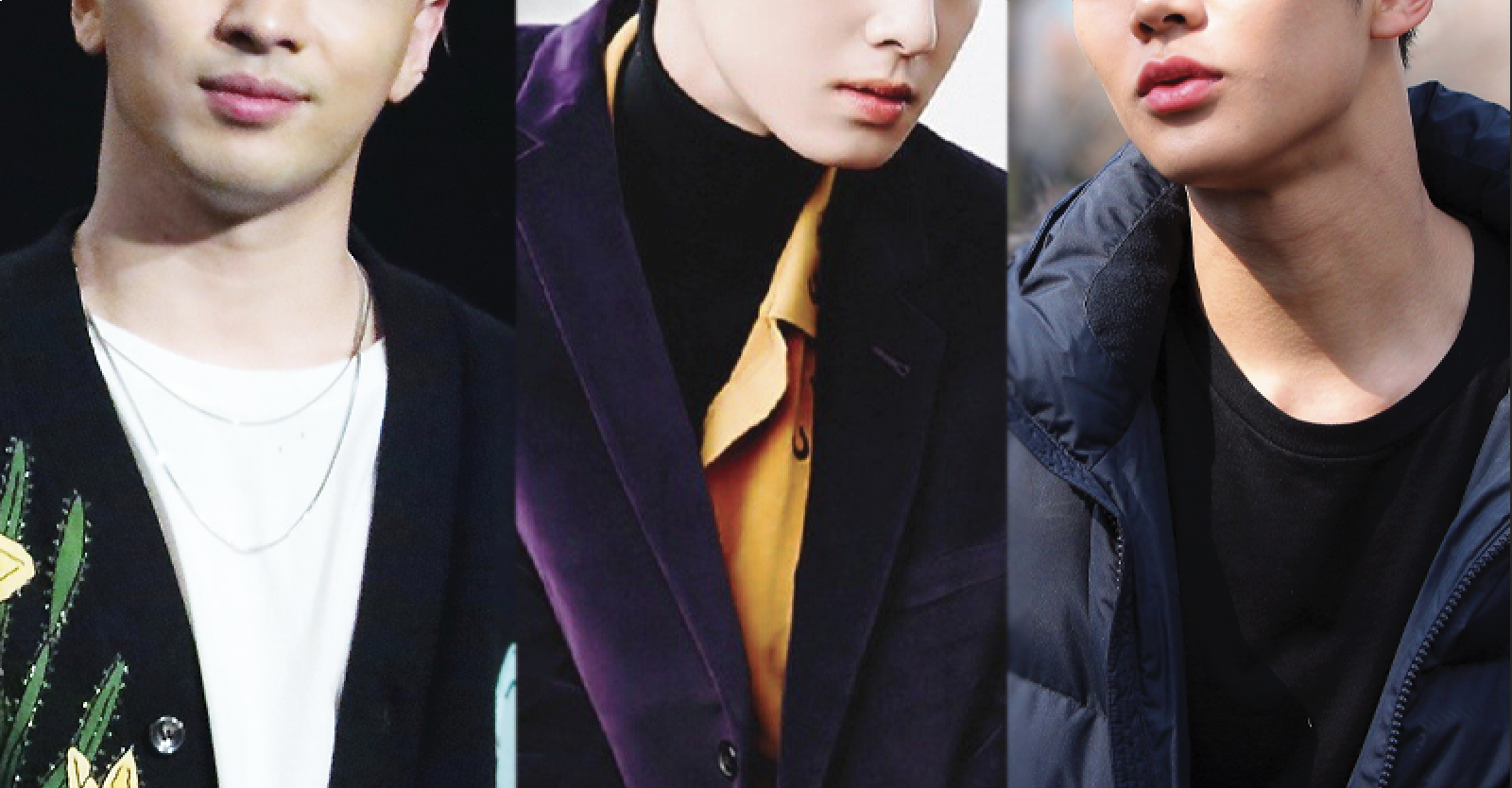 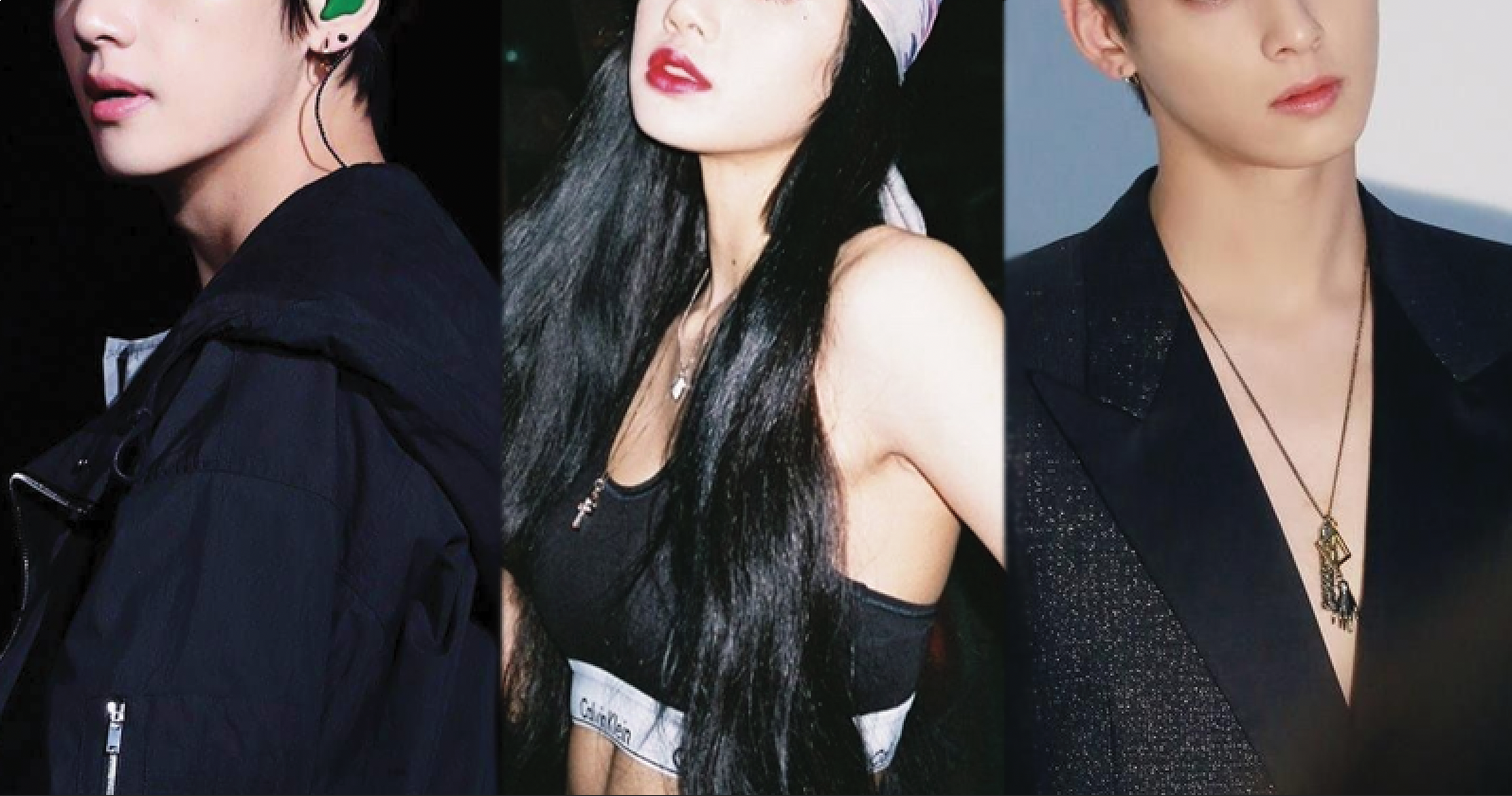