Have you ever wondered which K-Pop male group is the best-selling group when it comes to first-week album sales?

First week album sales refer to the number of physical albums sold a week after the albums were first released. Pre-orders are not included.

If you are curious to find out which groups they are! Take a look below! It is expected to see BTS on the top of this list considering just how well known they are!

Their best-selling album is none other than "MAP OF THE SOUL: 7" released in February 2020 with over 3.37 million copies sold!

That is definitely a shocking number! Taking over the second position, SEVENTEEN is next on the list!

The 13-member group is no joke when it comes to first-week album sales. For their album "Heng:garae," they had sold more than 1.09 million copies!

With their upcoming 8th mini-album, will they be able to make a new record? 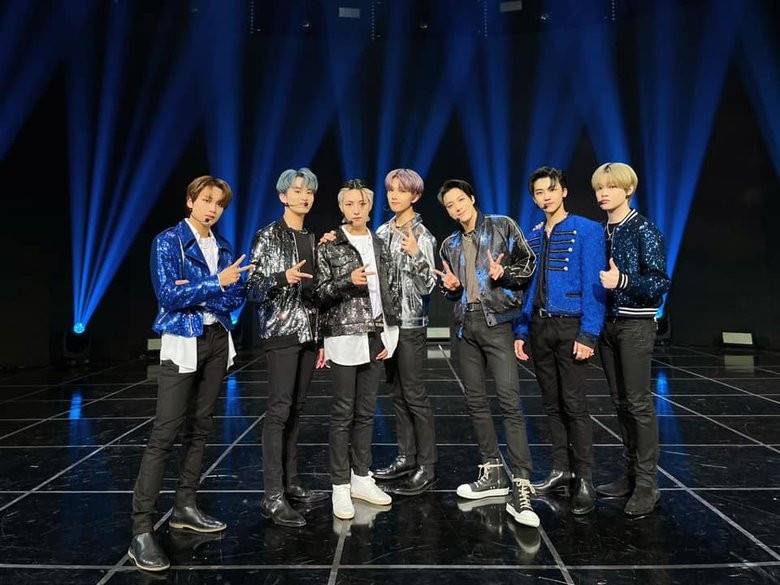 They said sold more than 1.01 million copies of their album in the first week.

Note: As NCT DREAM is part of NCT, we have decided to take the group with the highest album sales. What can we say about the boys of EXO?

They are a legend in the K-Pop industry and for the highest album sales, it is none other than "DON'T MESS UP MY TEMPO" with more than 789,000 copies sold!

Just a day ago, they had returned with "DON'T FIGHT THE FEELING". There is a chance they might break their old record! TXT is a new face on this list as their recent comeback with "The Chaos Chapter: FREEZE" had allowed them to rise to number 5!

For this comeback, they broke their own record and sold more than 630,000 copies in a week's time!

It looks like they are only going to rise on the charts. 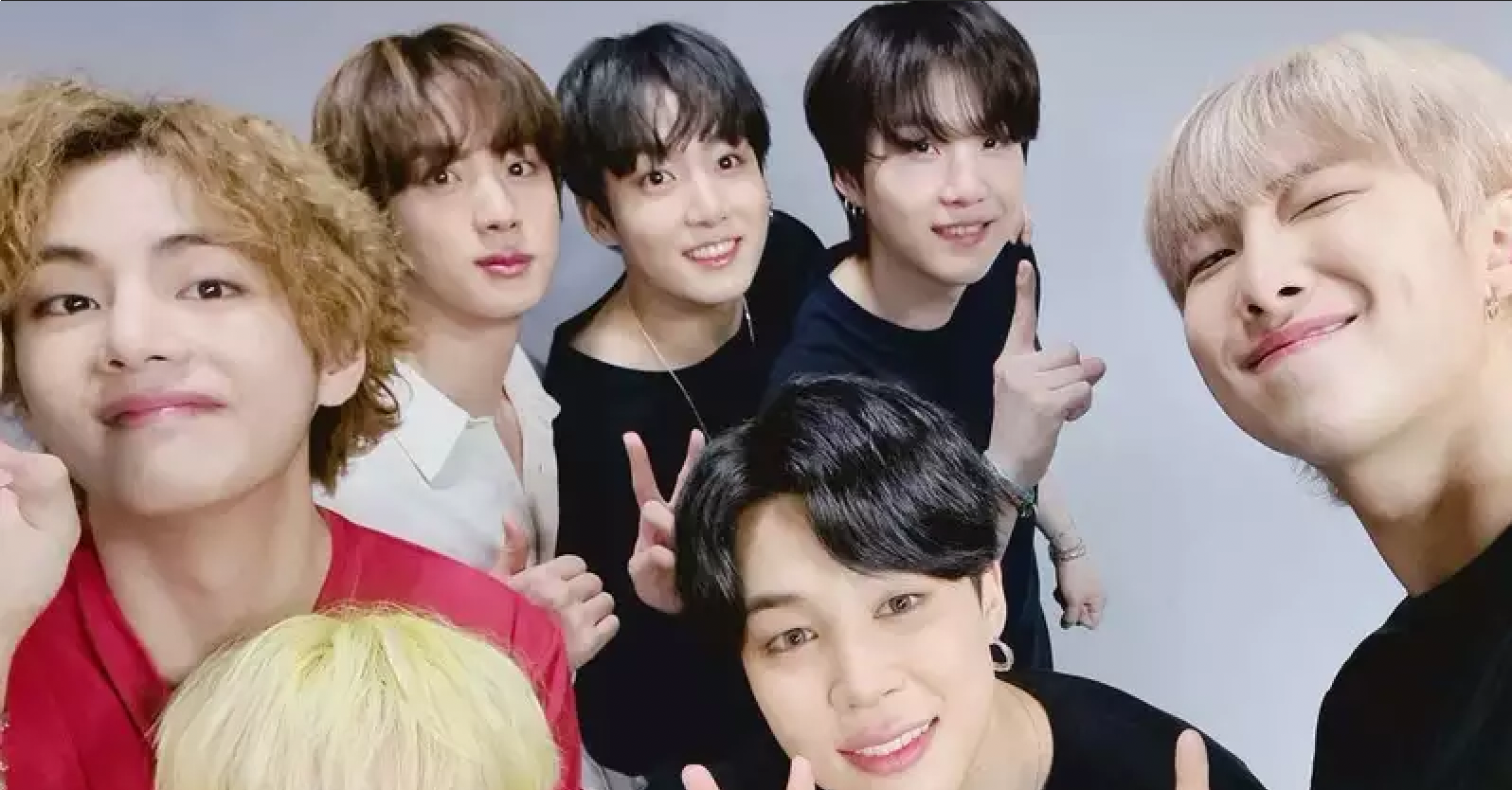 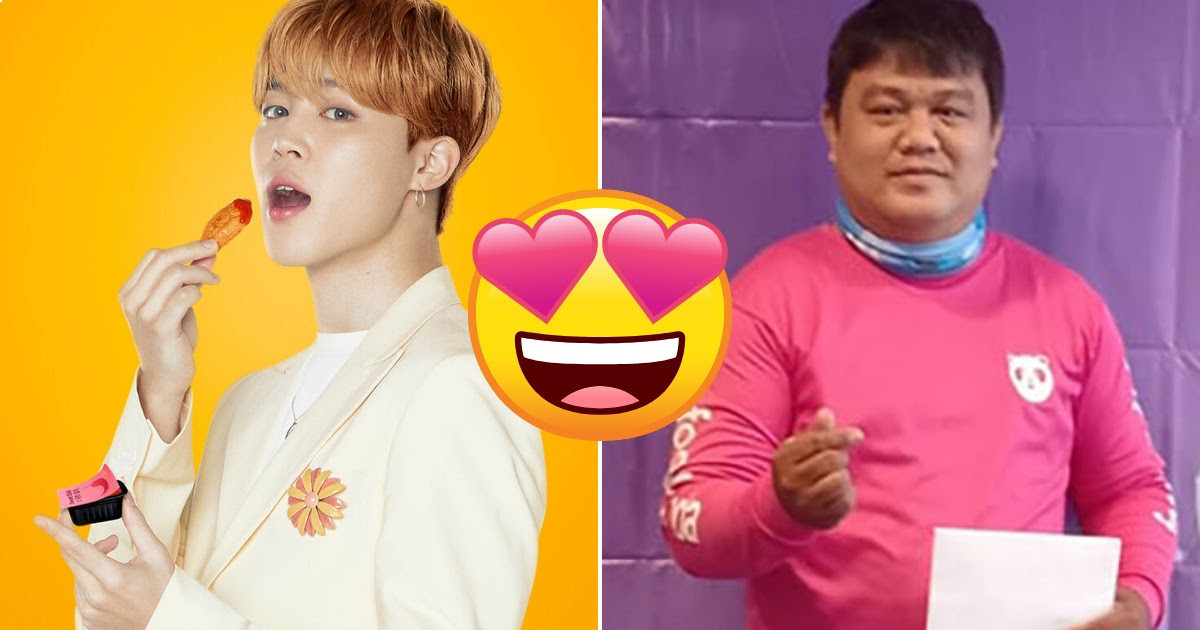