Aren't they so cute?

In a recent poll by Whosfan, top-tier visual idols in K-pop competed for the "most beautiful baby angel idol" title with their childhood photos. ENHYPEN Sunoo, BLACKPINK Jisoo, ASTRO Eunwoo dominated the top 10!

On November 10, Wednesday, the global K-pop fandom platform, Whosfan, finally announced the result for the most beautiful K-pop idol ever since they were still a child!

In particular, the fandom platform conducted the poll through its segment, "WhosPICK" with the theme: "Who is the most beautiful baby angel idol?"

The voting period started from November 2 to November 8, and as a result, ENHYPEN Sunoo was selected as the No. 1 cute artist even when he was young. 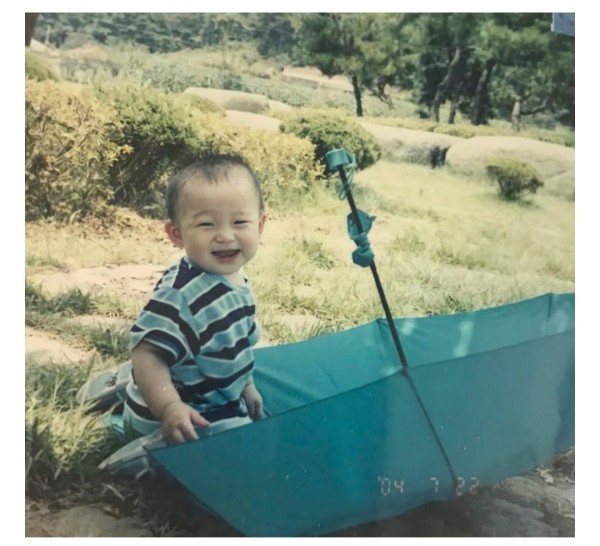 Before the survey, the nominees were selected through fans' recommendations on Whosfan's official social media channels.

Artists who spent their cute childhood were nominated for the WhosPICK vote, but after a fierce battle, ENHYPEN Sunoo topped the list with 38.47% of the vote. 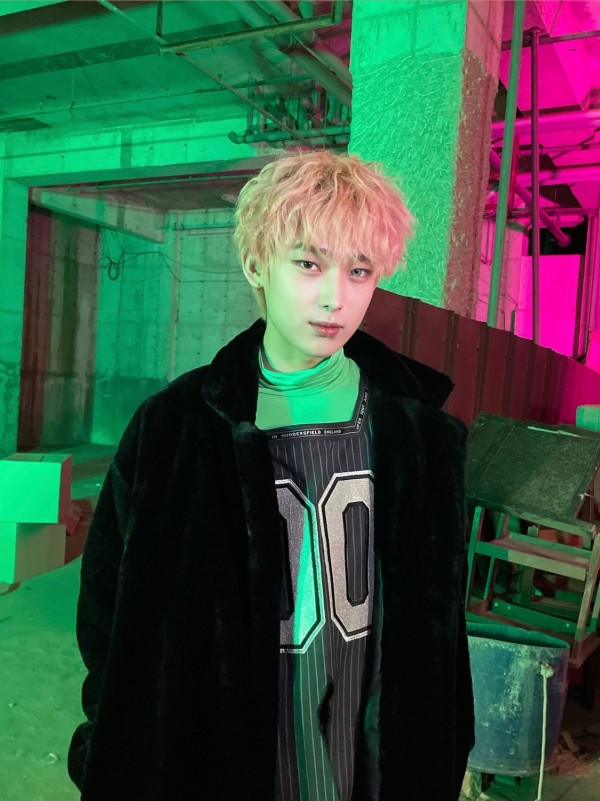 In his photo, the young idol showed off his cutest eye smile. Although Sunoo is still growing his hair and teeth in the photo, his visual is already visible even as a baby.

As the winner who topped the voting, Whosfan will publish a planned article and conduct a pop-up advertisement in the app for a week, exclusively for the idol.

Following the ENHYPEN member, ATEEZ's Hong Joong came in second, attracting 21.61% for his cool baby picture. Hong Joong as a kid flaunted his coolness while wearing sunglasses bigger than his fist. 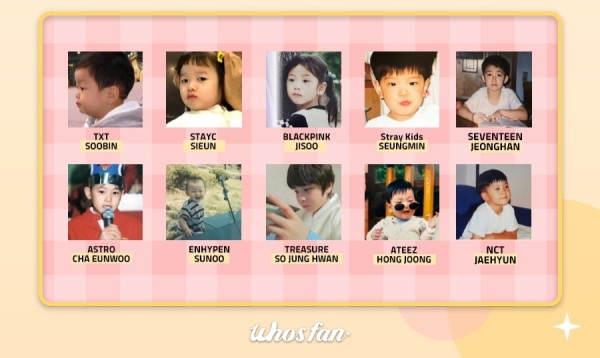 In third place, Stray Kids' Seungmin came in third with 17.27% with a recognizable visual. 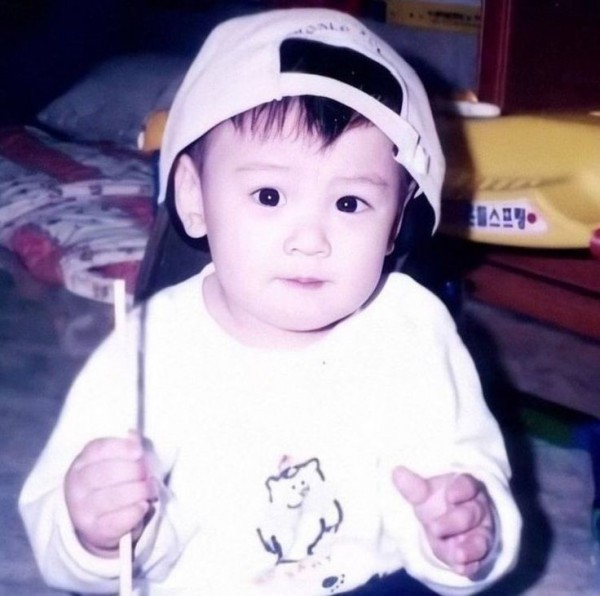 ASTRO Eunwoo trailed behind as fourth place, showcasing that he is born as an idol with his photo holding a microphone that seemed to be performing for an event.

Female idols such as BLACKPINK Jisoo and STAYC Sieun Also entered the top 10 as No. 5 and No.6 respectively. 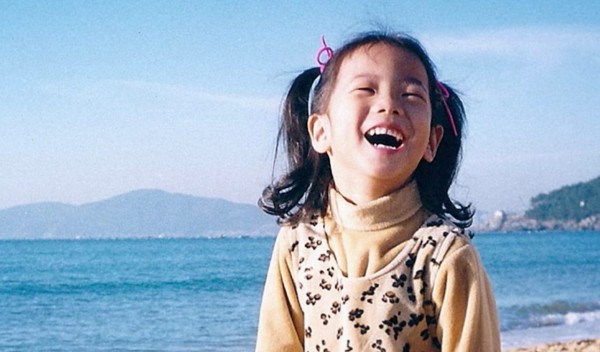 Although the BLACKPINK member is still a young kid, there is no doubt that she is already a beautiful baby born to become the visual of the group.

Junghwan of TREASURE then ranked 7th with 1.84% of votes. 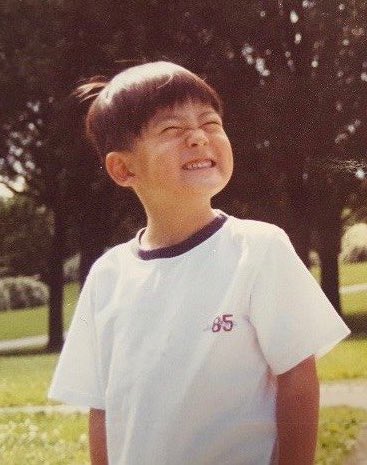 Lastly, SEVENTEEN Jeonghan, TXT Soobin and NCT Jaehyun completed the Top 10 as No. 8 to No. 10, in order.