TOP 10 Female Idols Who Could be Ice Cream Brand Ambassador 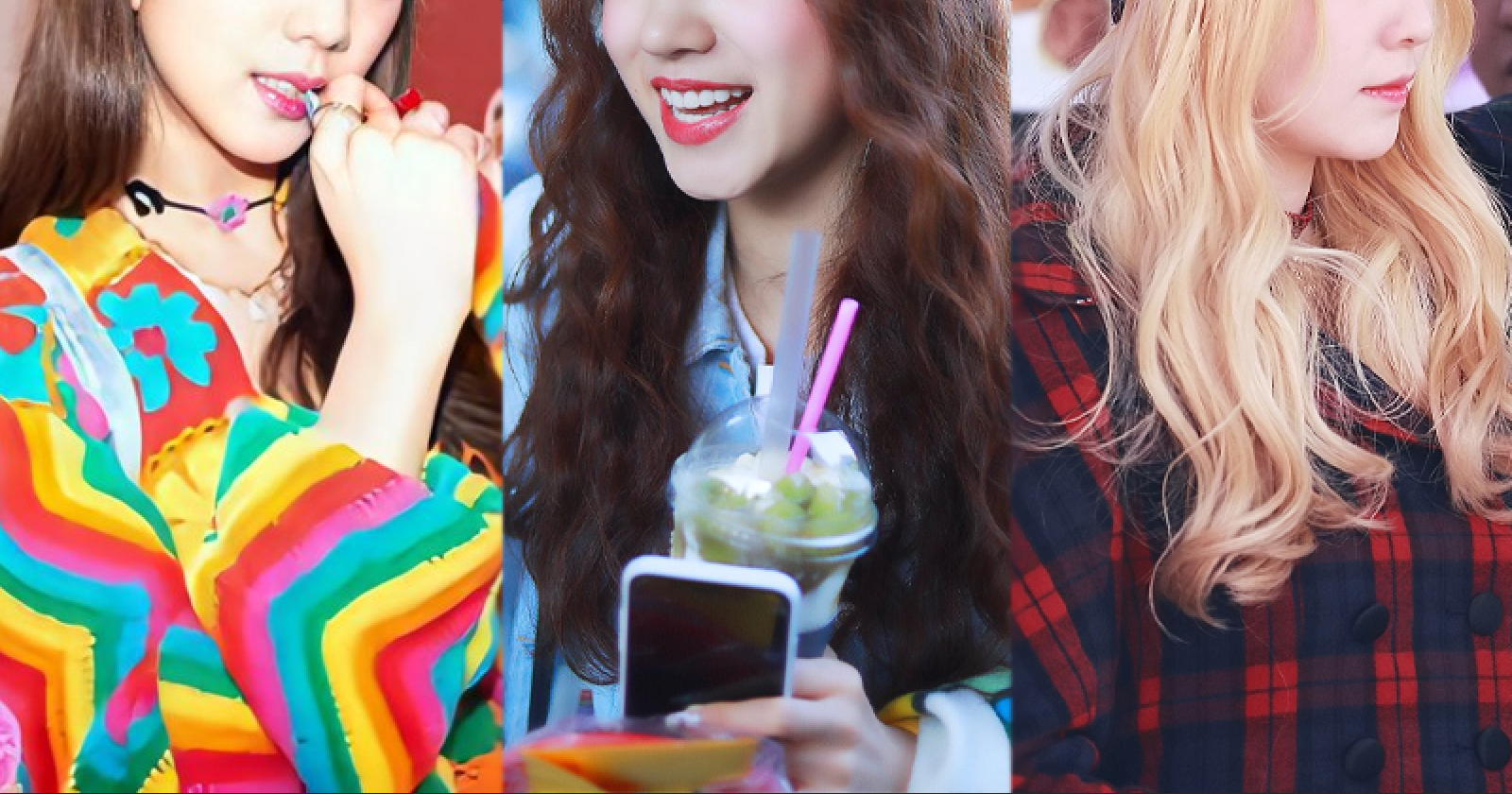 Choeaedol held a poll, titled "Which female idol suits the role of an ice cream brand ambassador", from July 21 to July 28. The poll garnered 59,409 participants.

Want to know who made the top ten? Then keep on reading! Tzuyu, TWICE's lead dancer, sub-vocalist, visual, and maknae sits at ninth place with 12,166 votes. The female idol is known for her top-tier visuals. If she were the face of an ice cream brand, the cool dessert would sell out immediately! The third and final TWICE member to rank in the top ten is Nayeon, occupying the eighth-place spot with 13,082 votes. Nayeon is known for her fruity visuals that pair well with the summer. With her visuals and the cool of ice cream on a warm summer day, the "TT" singer would definitely help promote an ice cream brand well! 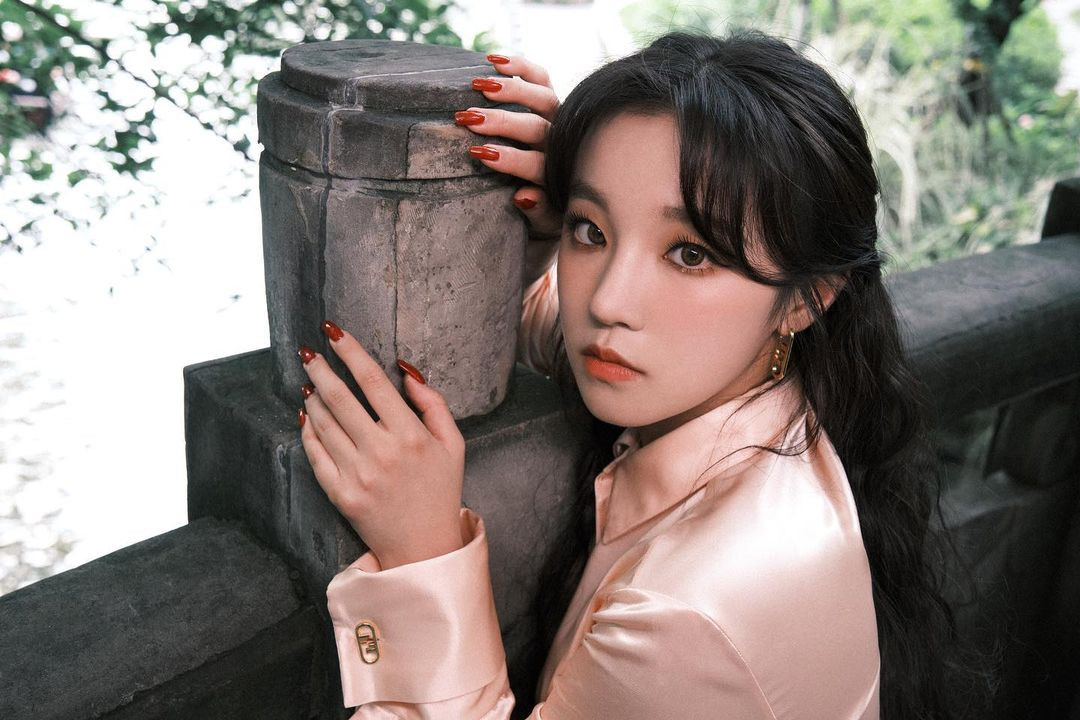 (G)I-DLE's lead dancer, sub-vocalist, sub-rapper, and face of the group Yuqi took home seventh place with 14,704 votes. She is the only (G)I-DLE member to secure herself a spot in the top 10. Yuqi is known for her cute and youthful energy, which works well with ice cream brands. Irene, Red Velvet's lead, main rapper, lead dancer, sub-vocalist, center, and "original visual" ranked in sith place with 16,677 votes. Like Yuqi, Irene is the only Red Velvet member to secure herself in the top ten. Irene is no stranger to promoting brands; she was previously the face of HiteJinro Chamisul soju and is the Korean brand ambassador for Prada. IU is the only K-pop soloist on the list who has never debuted on the group, proving her popularity. The "Good Day" singer sits in fifth place with 19,763. As one of the "CF Queen's" of K-pop, IU could definitely tackle an ice cream CF with ease! Jennie, BLACKPINK's main rapper and lead vocalist, ranked at fourth place with 25,228 votes. As Jennie said in their song "Ice Cream," she keeps it icy even in the sun, which makes her perfect for an ice cream brand! 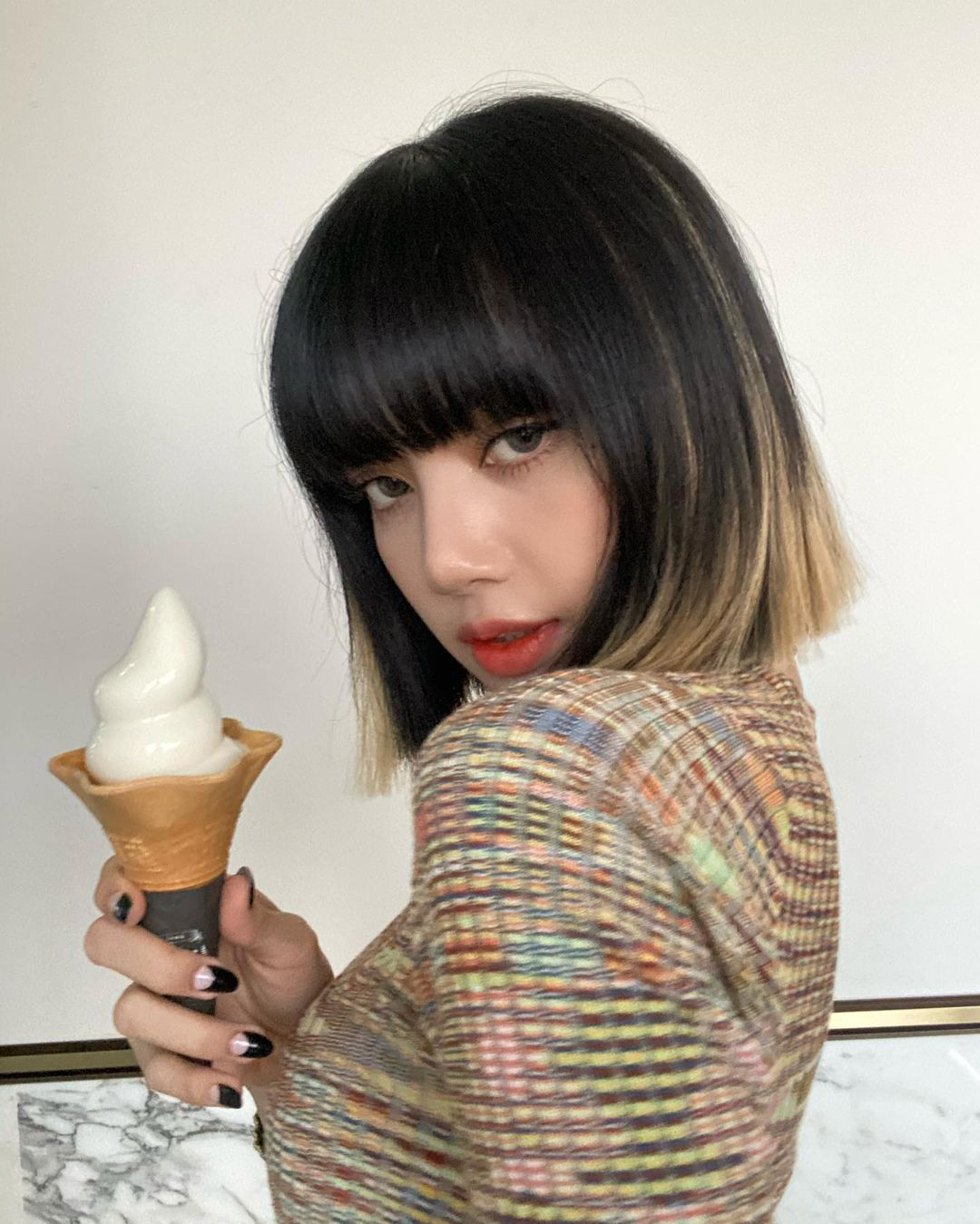 BLACKPINK's Thai main dancer, lead rapper, sub-vocalist, and maknae Lisa occupies the third-place spot with 26,123 votes. Lisa keeps it chillin' like a villain, according to her lines in the group's song "Ice Cream," which shows that she could easily represent an ice cream brand! 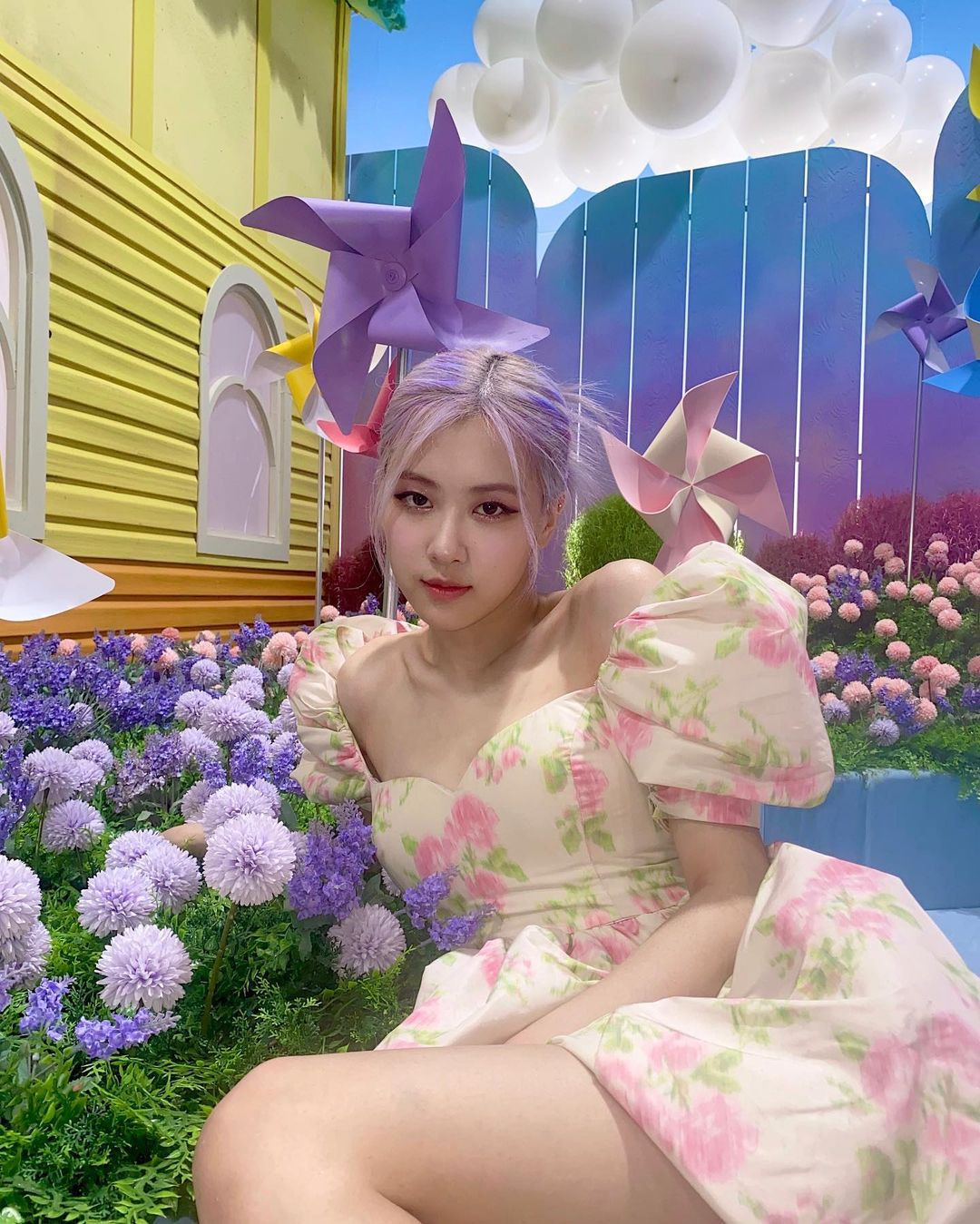 Rosé, BLACKPINK's main vocalist and lead dancer, ranks in second place with 26,628. Rosé looks so good and looks so sweet (see what we did there?), making her an idol fit to be the face of an ice cream brand! Occupying the throne and sitting in the first place is BLACKPINK's lead vocalist and visual, Jisoo! Jisoo is no stranger to the world of ice cream; in "Ice Cream (With Selena Gomez)," Jisoo sings the second chorus, chanting "Ice cream, chillin', chillin'." With her experience, she would definitely match well with an ice cream brand!

Did your favorite idol make the top ten?