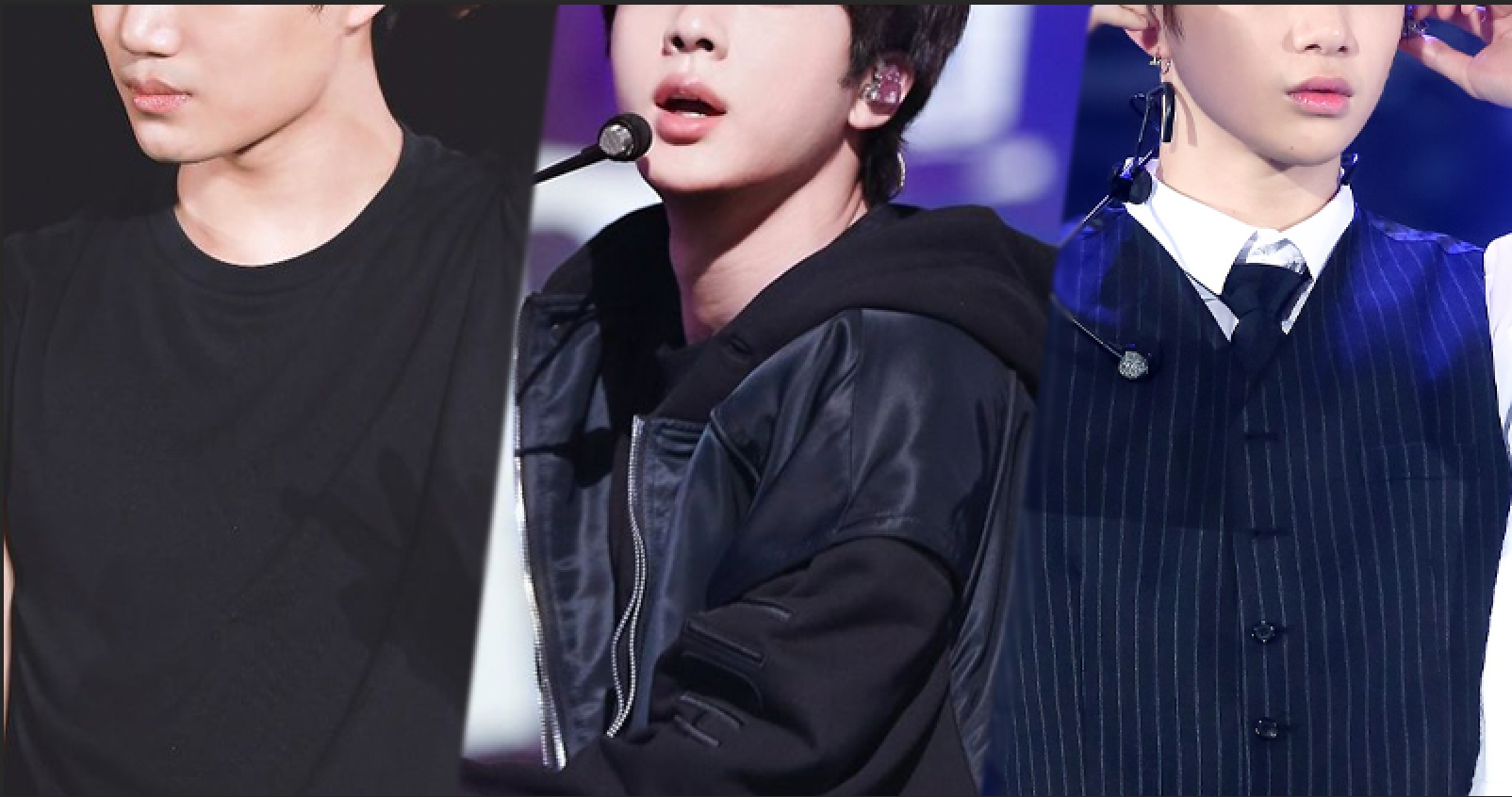 MelOn is one of South Korea's largest music streaming services with over 28 million users. MelOn first went live 17 years ago, and thanks to the continuous rise of Hallyu and K-Pop all over the world, there has been a considerable amount of increase in its streams. In all of MelOn history, these are the most streamed K-Pop songs!

EXO's "Ko Ko Bop" No. 1 Among Most Streamed K-Pop Songs on MelOn

Snagging the top spot on the list of most streamed K-Pop songs in the history of MelOn is SM Entertainment's top boy group, EXO, and their song "Ko Ko Bop"!

"Ko Ko Bop" was released back on July 18, 2017, as part of the group's fourth studio album "The War," with the song being the lead single of the album. The song also marked the first single where Chinese member, Lay, was not present in due to his extended hiatus from the group due to the Hallyu Ban implemented in China.

Upon the release of "Ko Ko Bop," it was reported that multiple servers crashed due to the high number of fans streaming the song at the same time. The song also debuted at No.1 in Korea's major realtime music charts such as MelOn, Genie, Bugs, Olleh, and Naver, while the other tracks in the album made it in the top ten. EXO also became the first K-Pop group to enter the MelOn Realtime Chart as No.1 following its changes in February 2017.

"Ko Ko Bop" topped at No.1 on Gaon Digital Chart for four non-consecutive weeks, making EXO the first male group to do so and the third K-Pop group. The song also stayed at No.1 for three consecutive weeks on China's Alibaba, and No.2 on Billboard's World Digital Songs and China V Chart.

Known as the "Queen" among BTS fans - ARMY - BTS' "Spring Day" follows closely behind as the second on the list of most streamed K-Pop songs on MelOn with more than 764,800,000 streams accumulated as of June 15. "Spring Day" was released on February 13, 2017, as part of BTS' "You Never Walk Alone" album.

The song features the genres of pop-rock power ballad and alternative hip-hop, with its lyrics revolving around the theme of loss, grief, longing, and moving on. Fans have theorized that the song is about the Sewol Ferry tragedy that happened in 2014, however, the theory has not been confirmed or denied by BTS.

"Spring Day" became highly successful both domestic and international and won the Song of the Year award at the 2017 MelOn Music Awards. The song was also included in Billboard's best K-Pop songs list, and was named as one of the greatest songs by a boy band of all time by Rolling Stone.

"Spring Day" also saw widespread success domestically, debuting at No.1 on the Gaon Digital Chart and selling over 2.5 million copies in South Korea. The song also peaked at No.1 on Billboard's World Digital Songs Sales chart and at No.15 on Bubbling Hot 100.

IN CASE YOU MISSED IT: BTS and TXT Simultaneously Dominate Music Charts in the United States and Japan

These are the Most Streamed K-Pop Songs on MelOn: 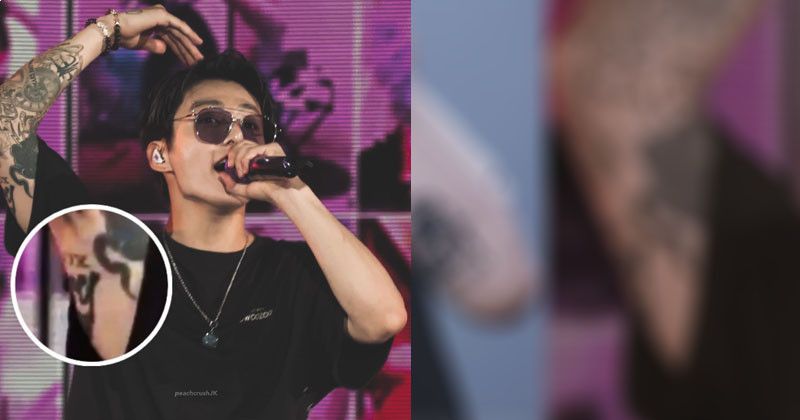 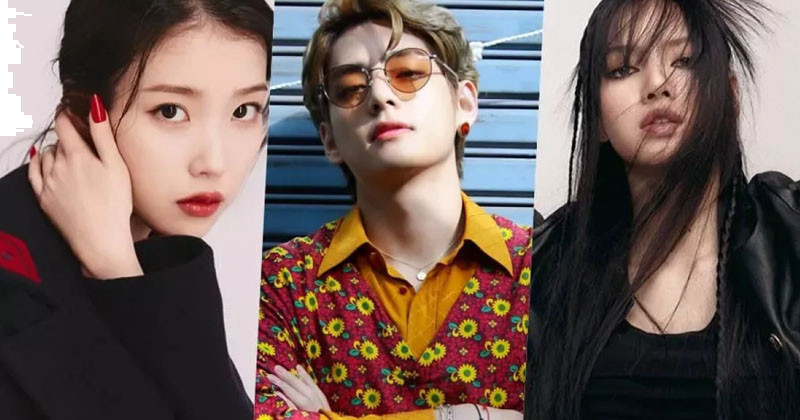