These are the Most Influential Individuals According to Gallup Korea On December 20 KST, Korean research institute Gallup Korea announced the results of their recent survey conducted titled "The Most Influential Individuals" in 2021.

Since 2007, Gallup Korea has been conducting the survey every year, with its list of individuals ranging from singers, actors, comedians, to TV personalities.

This year, the research institute conducted the survey nationwide (excluding Jeju Island) with more than 5,100 citizens aged 13 and above participating, and was done in three separate periods: from July 8 to August 27, September 2 to October 4, and November 5 to 28.

BTS Chosen as the No. 1 Most Influential Individuals, According to Gallup Korea

As a result of the survey conducted, BTS came out as the most influential individuals chosen by citizens aged under 30, with 45.6 percent of the votes going to the seven-member boy group.

In addition, BTS was also named as the Singer of the Year by Gallup Korea for their fourth year in a row, having maintained the title since 2018. 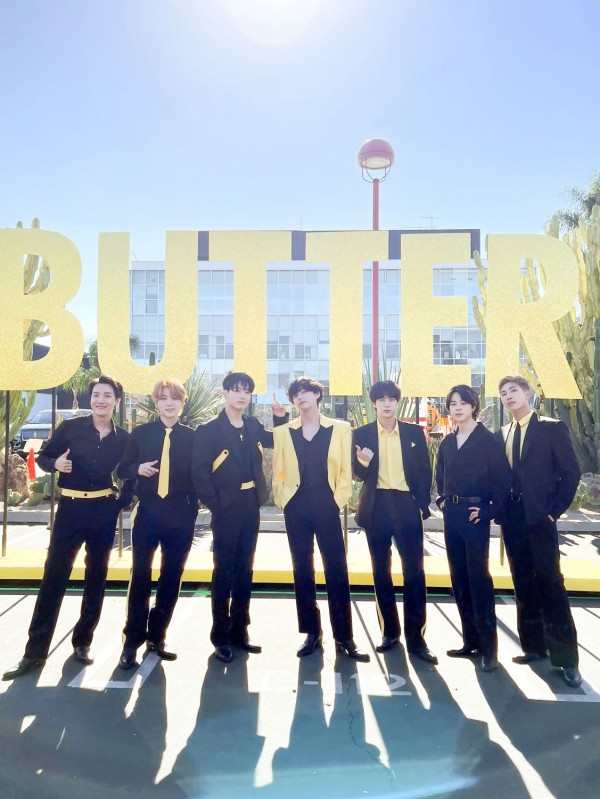 BTS, who debuted back in June 2013, became one of the most influential global artists to date, with new records being and broken made every day within and outside of the music industry.

This year, BTS released their hit summer single "Butter," which was selected as the best song of 2021 by major media outlets in the United Kingdom and the United States. Not only that, but it also ranked at No. 1 on Billboard's Hot 100 for several weeks. 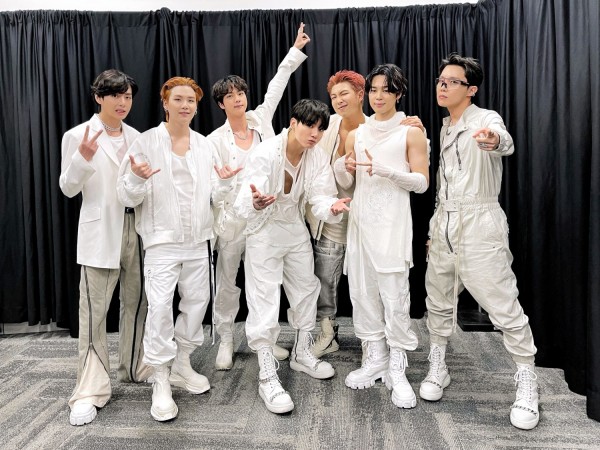 Aside from "Butter," they also released "Permission to Dance" which became a hit worldwide. More recently, they also became the first Asian act to win the Artist of the Year at the 2021 American Music Awards (AMA).

Right now, all eyes are on them as they are nominated for the Best Pop Duo/Group Performance at the 64th Grammy Awards.

IU Chosen as the Second Most Influential Individual, According to Gallup Korea

Coming in as the second most influential individual is the Nation's Little Sister, IU! In the survey conducted, IU was voted by 32.1 percent of those aged under 30 years old.

Debuting at the young age of 15 years old, IU has become one of the top-performing and best-selling solo artists in South Korea. Not only is she an amazing singer-songwriter, but she is also highly successful as an actress, having starred in numerous hit dramas. 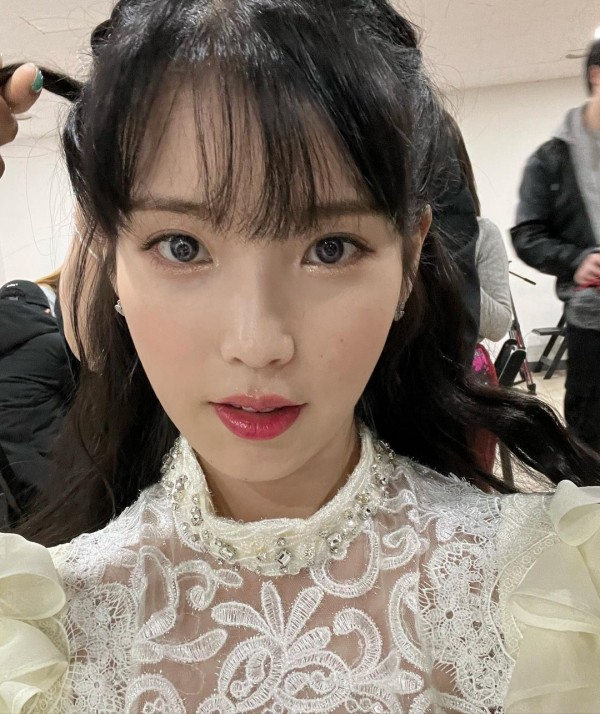 This year, IU released her self-composed song "Lilac," and collaborated with AKMU for "Nakka," with both seeing success on the charts.

These are the Top 10 Most Influential Individuals in 2021, According to Gallup Korea:

*For those aged under 30