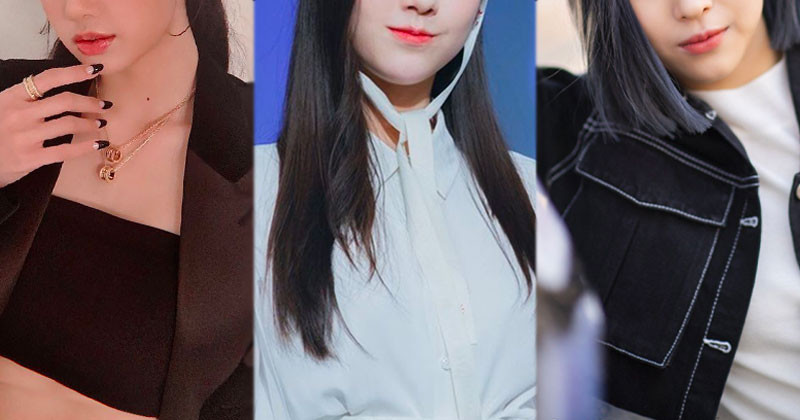 The Billboard Global 200 is a chart that ranks the top songs globally based on digital sales and online streaming in over 200 territories online. Many K-pop acts have made the chart, with only eight of them being female artists. Want to know who made it? Then keep on reading! 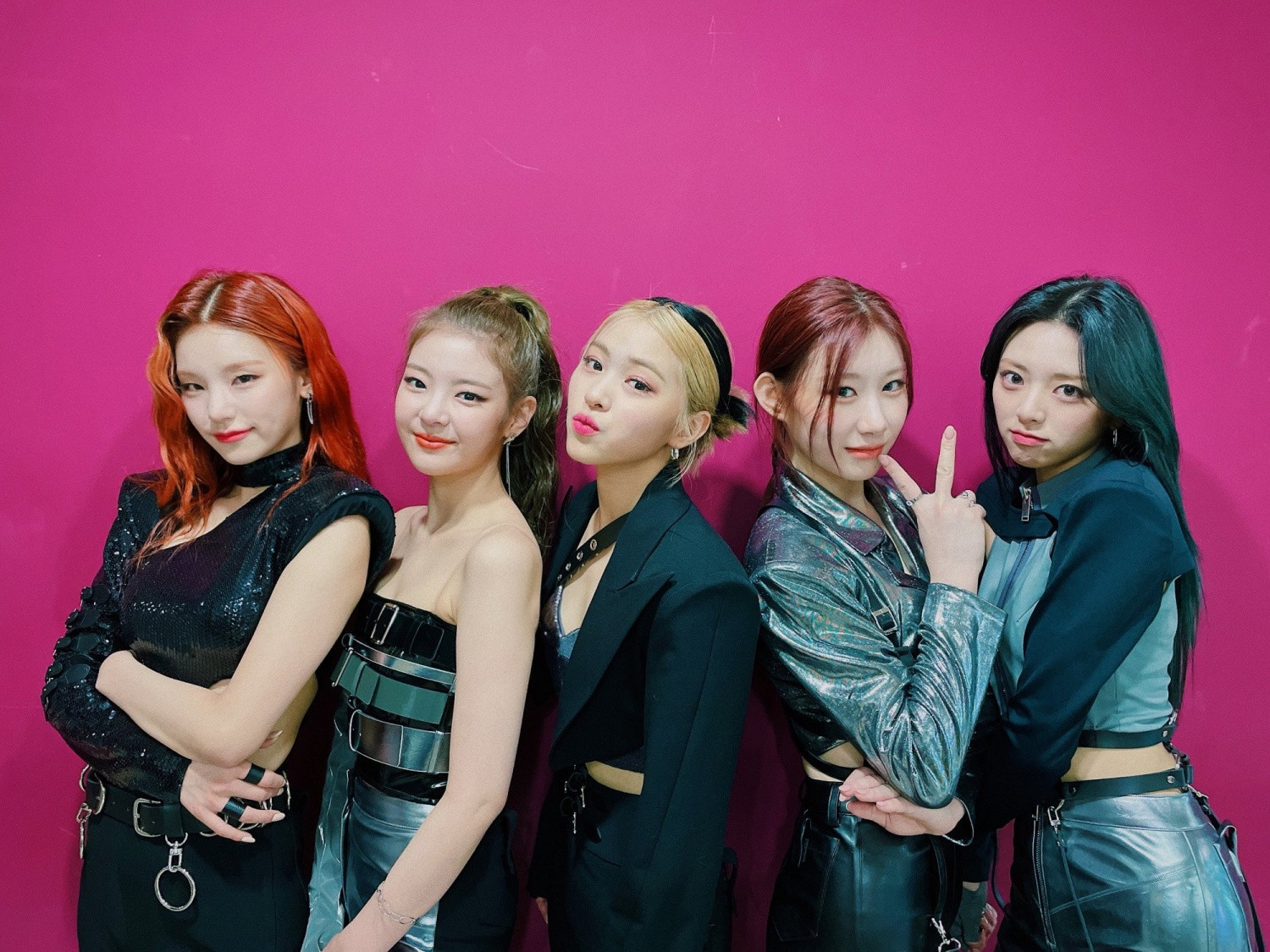 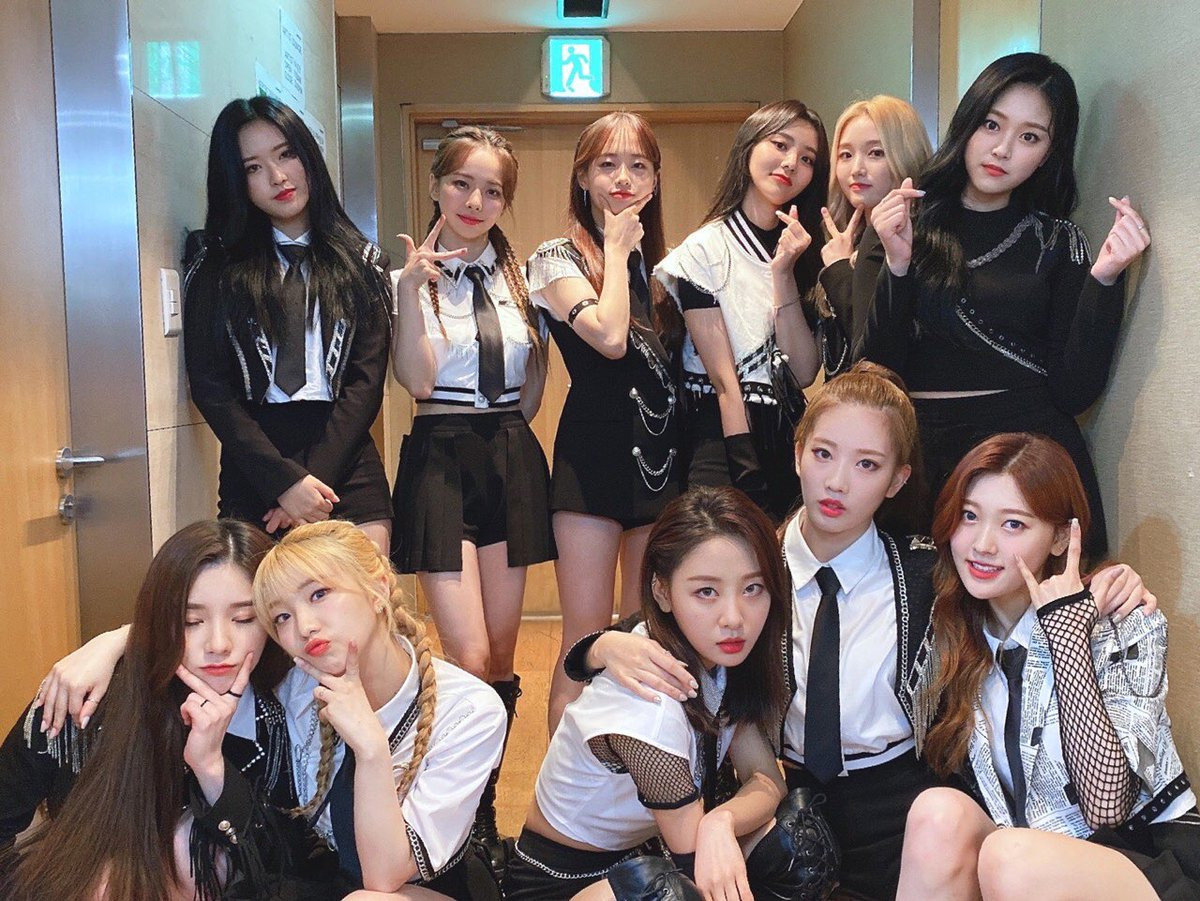