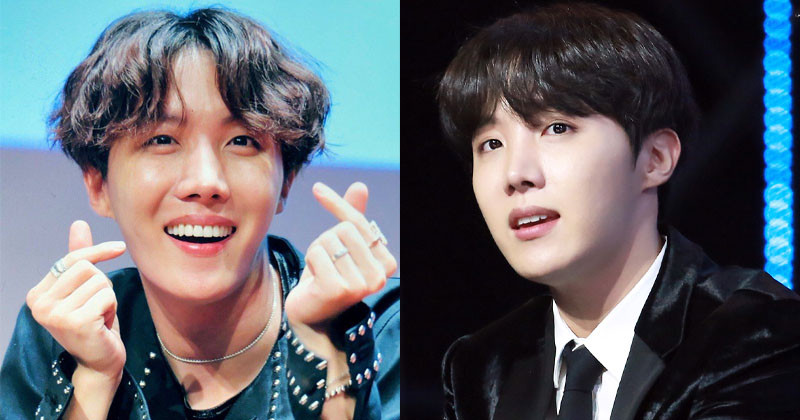 BTS’s J-Hope is known for his strong mindset and positive personality. We all admire him for his burning passion for dance and a clear goal in life has brought him to where he stands today as a member of one of the biggest boy bands in the world.

Let’s take a look at J-Hope’s hard work and efforts that he put into his life to become who he is today.

When being asked the question of how to get over a slump, he replied, “I try to win over the slump that I am in. For example, if it’s about skill, I try to do even more so that I can win and get over the slump.”

Was there any pressure on expectations?

What can you do. I always think that this is reality so if this is what I have to do, it’s best to just enjoy it.

On his way to the states alone for the filming of “Chicken Noodle Soup.”

What can you do. I have to do well. There is just one answer. To do well.

When asked if he had ever imagined that he would be this kind of singer, he expressed that his goals were clear from a young age. “I knew what I wanted to do from an early age. I had a firm goal of what my dreams were in the sixth grade so I think that’s why I was so ready to reach my dreams early on. So I practiced hard on my own and put in a lot of effort. I didn’t do anything bad and met a lot of good friends to practice with. This might sound funny, but I started to have a firm assurance that I would become a singer since that time.”

To sum things up, his father was against him dancing and his mother worked several jobs to pay for J-Hope’s academy. In order to fulfill his dreams, he traveled the two hours to and from to attend the academy. In middle school, it was hard for his parents to pay for his academy so he ended up quitting. A fellow member from the academy asked if he would like to join their dance team and he became the youngest member to join.

This tweet from 2015 at 3:38 in the morning proves just how hard-working he is. “The end of the year is coming, performance season. I am losing it because I can see the limits of my dancing. It’s times like this that I wish I was an amazing dancer. I’m going to have to work even harder to break my limits…”

He is constantly working to push the boundaries and break the limits in order to become an even better version of himself. “I want to do well but sometimes I think ‘Is this my limit?’ and it makes me not want to do it anymore. In times like these, I hate that I am having these thoughts and try to work even harder.”

“Boy Meets Evil” is a song where J-Hope first filmed the comeback trailer. “I only had one chance with this trailer. I worked super hard on this because I felt like I would regret it if I messed up because I didn’t practice hard enough. Regret is something that I hate the most.”

Fans all know just how far J-Hope has come in his journey as an artist and we will always be there to support him in everything he does! 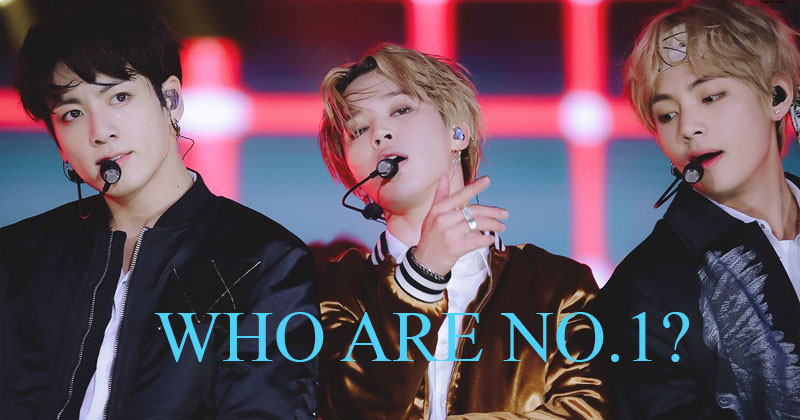 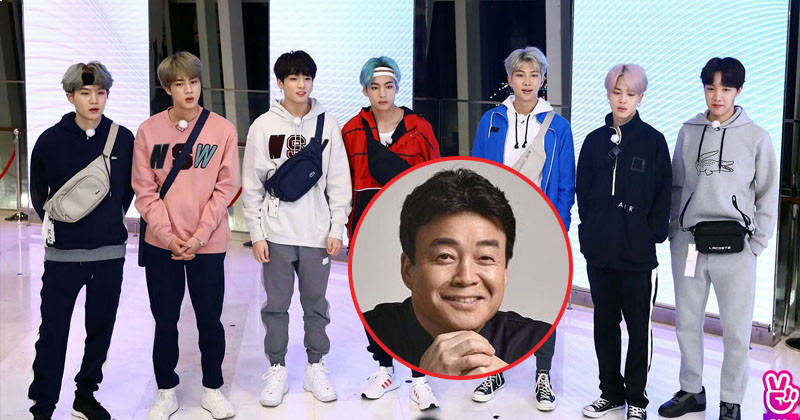 BTS To Collaborate With Chef Baek Jong Won On Next Episode Of “Run BTS!” A Western Artist Asked To Choose Between BTS and BLACKPINK: What Is Her Answer? 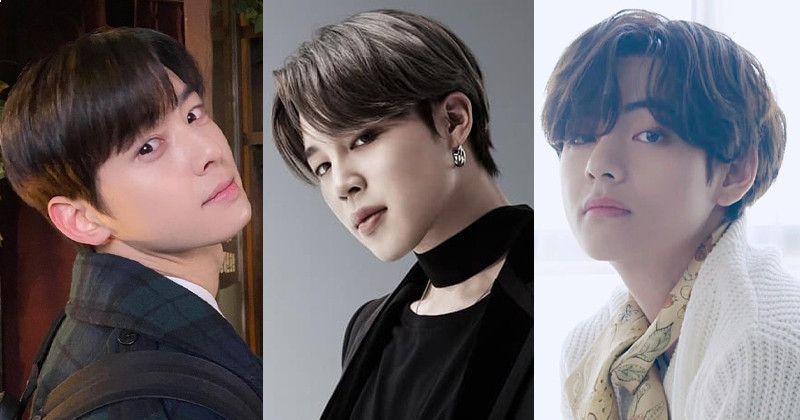