“The Kims” Of BTS, Jin And V Could Be A Real Relatives For These Reasons They have so much in common.

BTS‘s Jin and V have a "unit" of their own or a nickname that the fans gave specifically for the two of them together, and that is the “Gwangsan Kims”. While the nickname simply came from their last names being the same as each other, Jin and V actually the same with each other a lot – and fans would have no trouble believing they were real brothers!

Note RM's last name is Kim, but originates from Gangneung and is not actually the same as Jin and V’s last name Kim from Gwangsan. When the three of them are together, they are referred to as the more inclusive “Kim Brothers”.

Both Jin and V were born in December-the end month of the year. Jin was born on December 4, 1992, and V was born on December 30, 1995. These December-born beauties would share the birthstone of turquoise – which in some cultures is considered to be a lucky charm, as the Kims are too for countless ARMYs.

2. Meaning of the Middle Character from Their Names

The middle character “Seok” from Jin's real name Kim Seokjin means “Large” in its Chinese character. His name, given to Jin by his grandfather which means “To be a large treasure”. The middle character “Tae” from V’s legal name Kim Taehyung also means “Large”. V’s name, also named by his grandfather, means “To have a largely successful life”. Both are most definitely following the destinies set by their names – and have become largely successful figures indeed, as well as huge treasures for ARMYs around the world.

Jin and V are both around 5’10” tall. They both have gorgeous figures, with wide-set shoulders and long arms and legs. When the Kims stand next to each other, it’s double trouble for the fans, to be blessed with so many visuals at once!

The "Kims" are well known and loved for their unique eye shapes. Both Jin and V boast these gorgeous mono-lidded eyes that are long and big which stand out as their strongest facial characteristics.

Sometimes, depending on their conditions, Jin and V will develop a crease over the eyes – creating a whole new double-lidded vibe. Coincidentally, when it happens, this crease only appears on their left eyes!

In fact, their eyes aren’t the only facial features that Jin and V have in common. The way their faces are structured is very similar in general, making them resemble each other a lot. So when their pictures are combined – using apps and as shown above – it is hard to tell apart the differences!

Not only have similar facial features, Jin and V are also often spotted making the same facial expressions. These make the Kim brothers look especially the same as each other. This strange resemblance could fool anyone to believe that Jin and V are really related.

Above all the reasons, fans would most likely consider that the Gwangsan Kims are real brothers as Jin and V have the same cute personalities. They are both silly, down-to-Earth, and simply lovable. They both have an irresistible amiable side…

… and their serious, hard-working, dedicated side…

… and even the dorky cute side that could charm any and everybody! Who could possibly deny this unbelievably real brother-like chemistry between the Gwangsan Kims? The brotherhood really exists here. 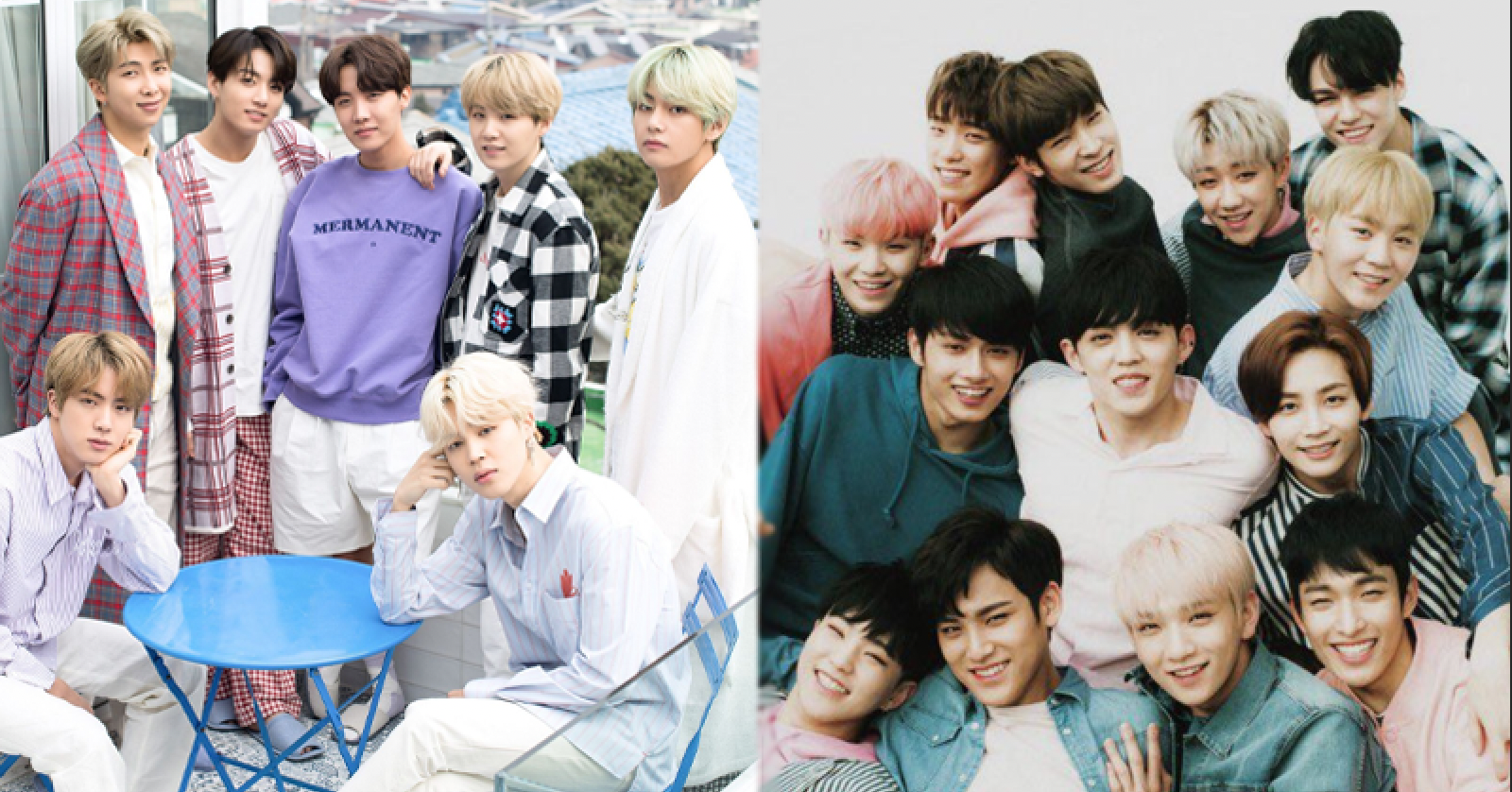 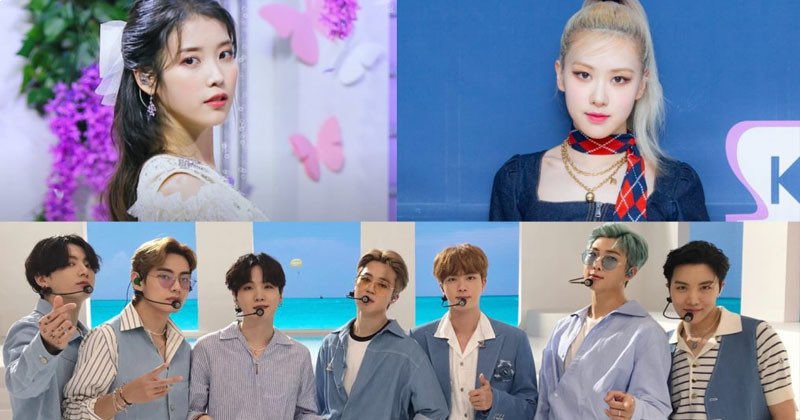 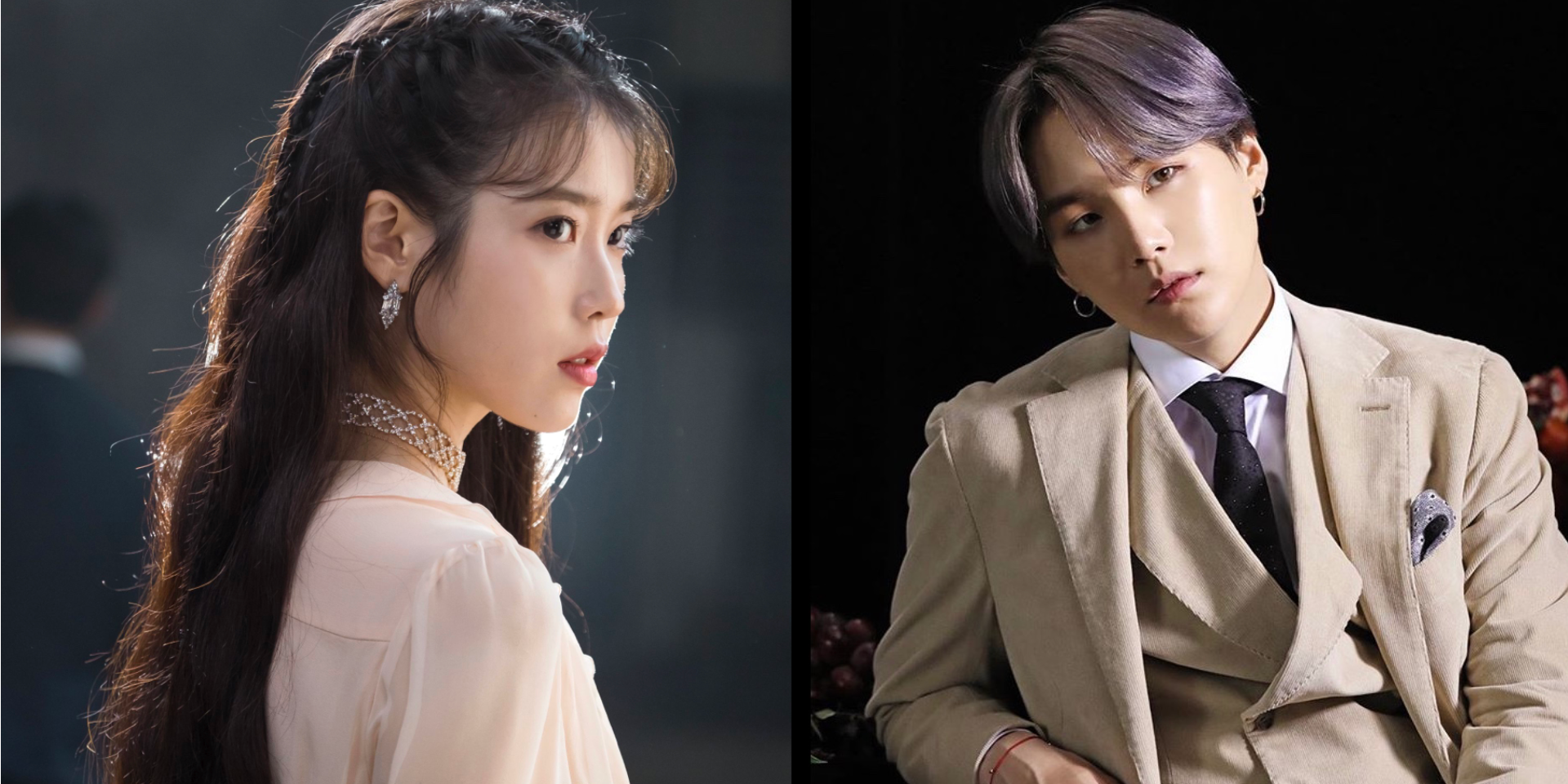