Most other K-Pop agencies wouldn’t give a group this bedroom arrangement.

Over just a few hours, the first episode of ENHYPEN‘s reality show, ENHYPEN&Hi, racked up almost 1 million total views on YouTube, with over 4.5 million views right now. In of the most intriguing parts of the 45-minute feature, the members showed off their new dorm for the first time—and they have a pretty surprisingly sleeping arrangement.

At the beginning of the episode, fans saw the ENHYPEN members arrive at their dorm for the first time after winning Mnet‘s I-LAND.

The members were already excited on the drive over, but their enthusiasm increased tenfold when they finally saw their new home in all its glory. While many idol dorms can be small and cramped, ENHYPEN—and fans—were shocked to see just how huge the space was.

Wow, hold up! This is crazy! This is no joke! This is legendary!

First off, while the living area was mostly devoid of furniture, it did boast a huge flat screen television (where ENHYPEN later re-watched their time on I-LAND).

Next up was the stylish and sleek kitchen-dining room, designed in a modern style.

…and for Jay to enjoy his morning cola-guzzling ritual.

Sunoo was particularly excited to see the warm and spacious makeup room right next to the bedroom.

Even the dorm’s bathroom exceeded expectations, featuring what appears to be a jet bathtub and separate shower cubicle.

But the truly surprising part of the dorm tour was ENHYPEN’s sleeping arrangement. Typically, groups of this size split into two or three bedrooms when they first move into a dorm. ENHYPEN, however, have just one bedroom between all seven members.

With four bunkbeds (and some particularly comfortable looking mattresses), ENHYPEN’s bedroom definitely has space for everyone, but it’s unusual for a group this large to all share one room—particularly when the rest of their dorm is so spacious.

However, many fans think agency BE:LIFT Lab did the right thing by giving all the members one room, since it gives the members are chance to grow closer and truly bond. It’s almost like a permanent sleepover.

And, while other agencies may not follow suit, giving a group one shared bedroom is actually a tradition for Big Hit Entertainment (one of the companies behind BE:LIFT Lab). TXT also sleep on bunkbeds in a shared dorm, and BTS had the same sleeping arrangement for three years after debut. 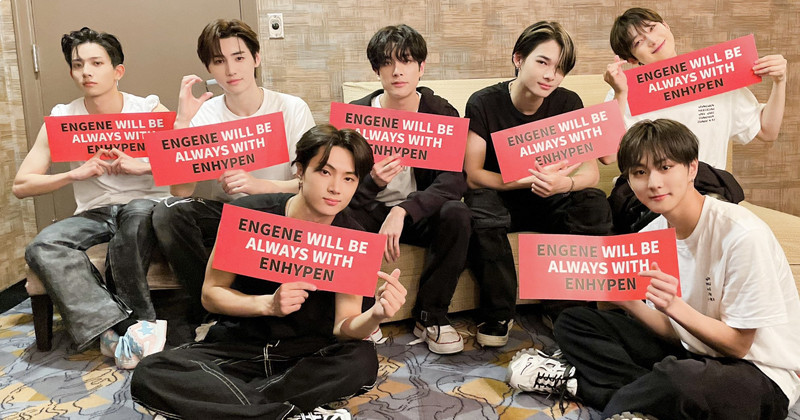 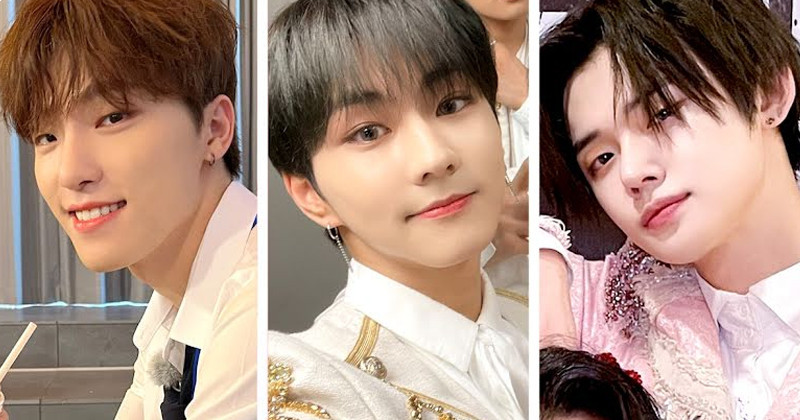