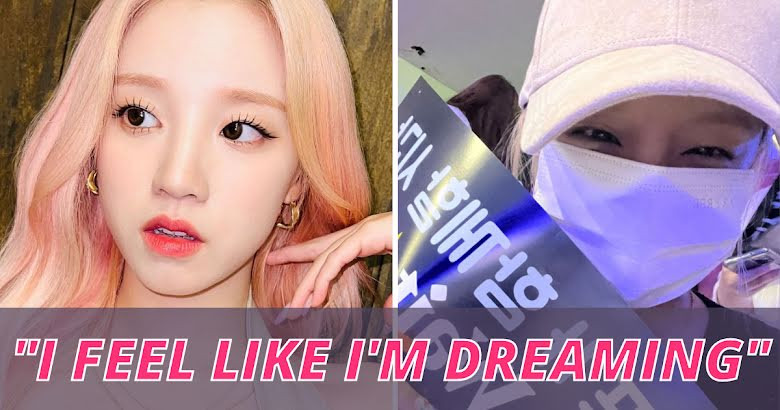 (G)I-DLE‘s Yuqi is known to be a huge fan of Super Junior, having been an ELF (Super Junior fan) since their “Sorry Sorry” era.

Since her debut in 2018, Yuqi has been living out her musical and fangirl dreams. Yuqi has crossed paths with Super Junior on multiple occasions.

When (G)I-DLE was still a rookie group, they were guests on Super Junior’s Super TV show. There, Yuqi challenged Super Junior’s Yesung to a Super Junior Random Play Dance, where she knew more of the moves than the group member himself!

The male idol group certified her as a Super Junior expert after she proved her fangirl status.

She also proved to be a relatable fangirl when her bias, Ryeowook, was confirmed to be in a relationship in 2020. The subject was brought up during Yuqi’s live broadcast, and she jokingly looked disappointed before congratulating the couple and wishing them nothing but happiness.

Super Junior recently kicked off their Super Junior World Tour – Super Show 9: Road in Seoul, and Yuqi made an undercover appearance in the crowd.

Yuqi posted a video of herself at the concert, happily dancing along in the audience, followed by a photo of her with a fan sign.

She also posted a photo with the Super Junior members themselves, striking their signature pose.

It turns out that Super Junior went the extra mile at their recent concert to make Yuqi’s dream come true by giving her a special shout-out. In response, Yuqi left a heartwarming message for her senior idol group.

It was an honor to go see The Super Show~~ I was touched you called my name during the concert ㅠㅠ I had grown my dreams while watching The Super Show, and (G)I-DLE also had a concert recently.. I was always a fan watching from below the stage but now Yuqi is also a singer who performs on stage. I’m so amazed… I wanted to become a singer after watching Super Junior, and for them to call out my name during the concert… I feel like I’m dreaming. I had a lot of thoughts running through my head. I want to work harder so that I can stand on stage for a long time like Super Junior, and I want to be with my members for a long time. You guys helped me achieve my dreams and helped me make new dreams, so I will work even harder! I will become someone you can be proud of!! — Yuqi

Yuqi declared she hopes (G)I-DLE will be a group that will stay together as long as Super Junior and hopes to be an idol that makes even her role models proud. 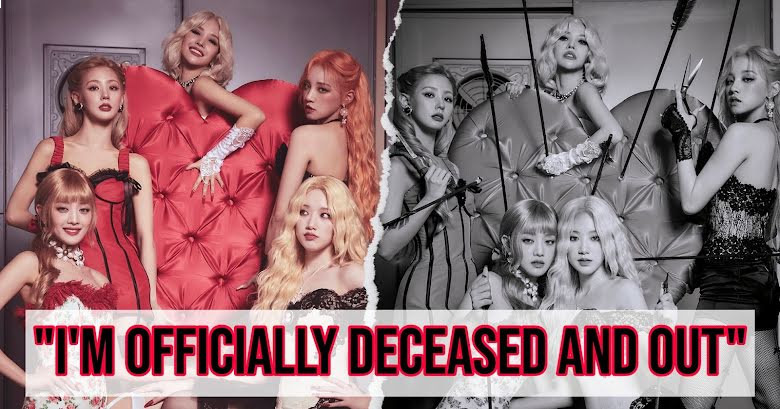 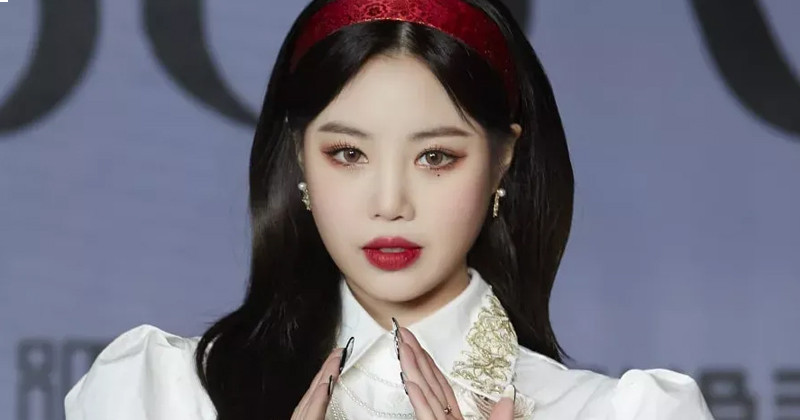 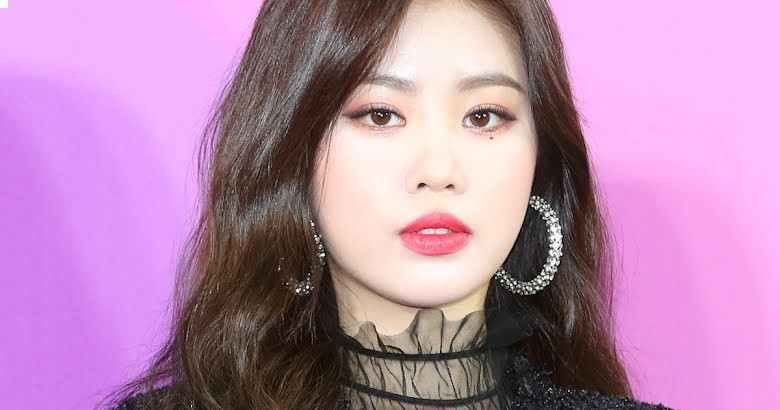 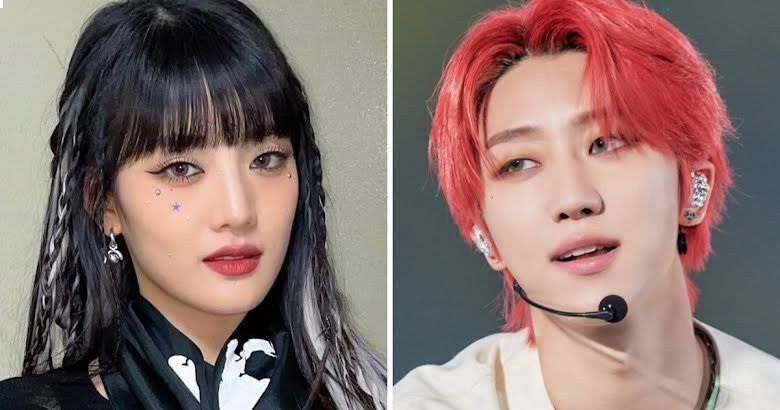