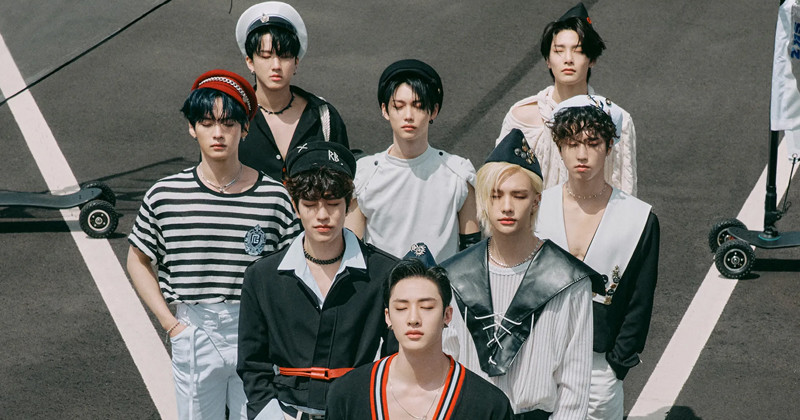 According to the latest Billboard chart rankings, Stray Kids' seventh mini-album 'MAXIDENT' spent its fourth consecutive week at No. 153 on the US main album chart, Billboard 200. The album debuted straight at No. 1, spent its second week at No. 11, and its third week at No. 27 on the chart. 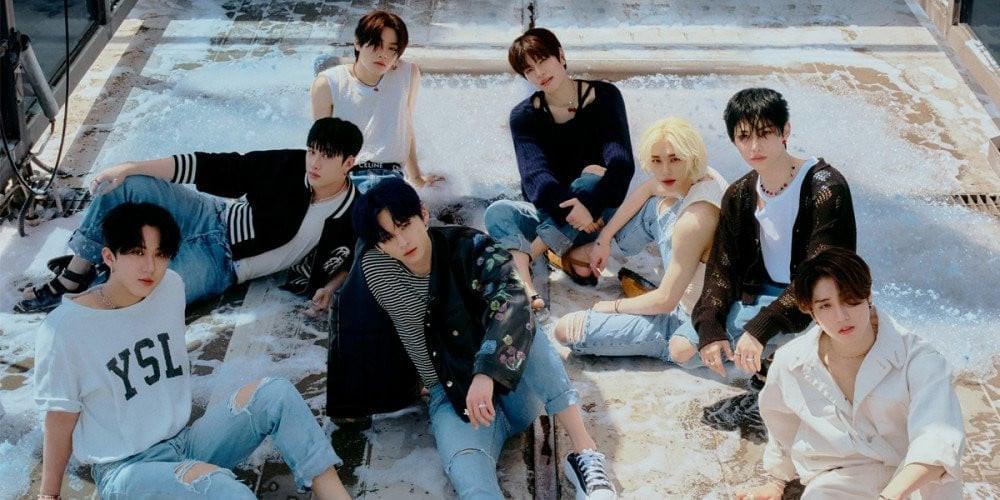 'MAXIDENT' is Stray Kids' second album to spend four weeks on the Billboard 200, after 'ODDINARY,' which landed at No. 131 in its fourth week. 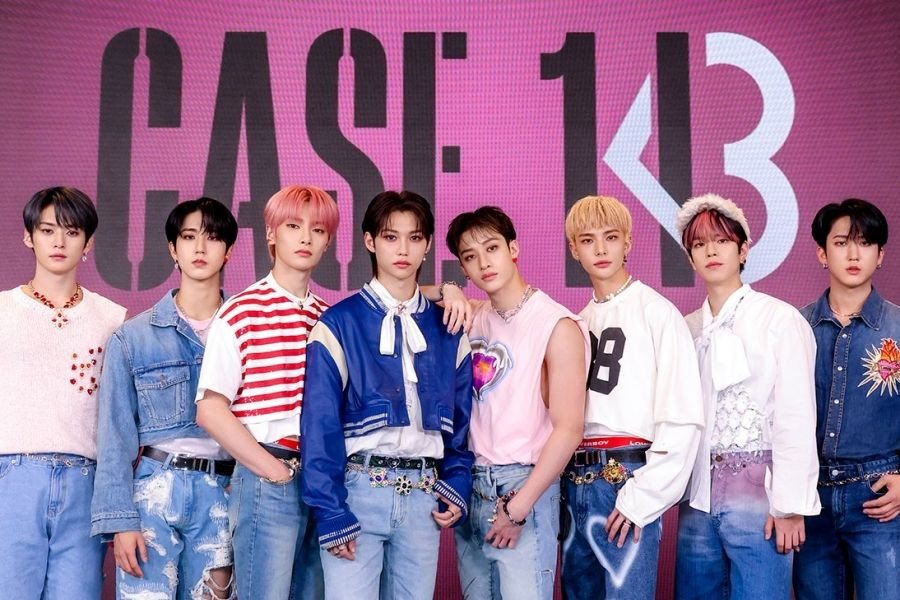 Stray Kids Will Perform As A Headlining Artist At 'Lollapalooza Paris'! 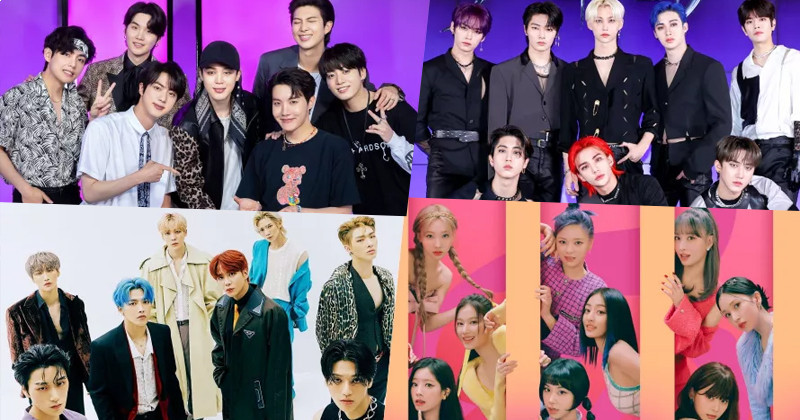