Stray Kids’ Hyunjin Is Working Out, Why Fans Should Be Worried 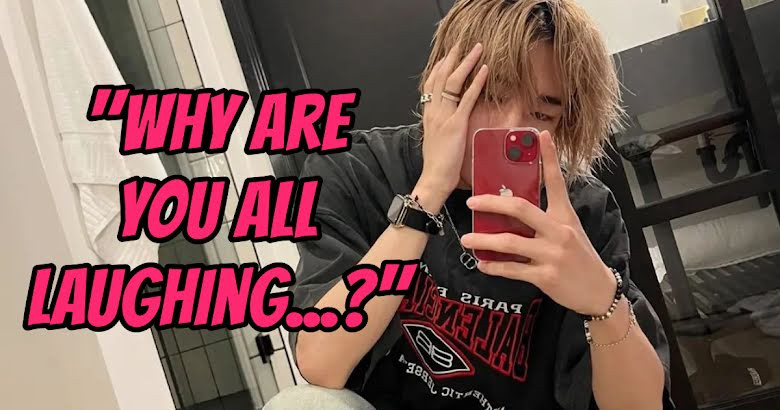 Stray Kids’ Hyunjin is talented and has stunning visuals. With his recent interest in hitting the gym, he may be getting buff as well.

In a recent message to fans, Hyunjin revealed that he recently worked out, which surprised fans. It was so unusual that even the members were confused.

In the past, he’s stuck mainly to dancing as a way to naturally build muscle. Fans can only imagine what would happen if Hyunjin started working out seriously.

His arms are already toned.

And he already has a tall, lithe figure, perfect for graceful movement when dancing.

When asked about his voice-only live broadcast about how the workout went, he mentioned that he had muscle pain, considering he “did work out really hard.”

However, working out was worth it, as according to Hyunjin, it helps him relieve stress.

He even revealed that Bang Chan had praised him, saying that the eldest Stray Kids member had told him, “You have the right posture.”

It’s high praise, coming from Bang Chan, one of the members known for working out. Hyunjin lives in what fans have affectionately dubbed the “frat dorm” with Bang Chan, Changbin, and Han.

The members of this dorm, who Hyunjin has revealed in the past, walk around with their tops off “eating chicken breast all the time.” They all take working out seriously. Maybe Hyunjin is finally joining them in their quest to get buff and rival the cute dorm (Lee Know, Felix, Seungmin, and I.N).

Fans couldn’t help tease Hyunjin about it, though, as he mentioned that his workout had focused on his back and chest.

In response to comments, he said, “Why are you all laughing about me working out my chest? Why is that funny?”

It seems some listeners even went as far as to tell him not to work out his chest, presumably so that he doesn’t become too buff. He laughed about the comment and said, “Since you told me not to do it, I want to do it now. I’m like a little rascal now.”

People making these comments are probably worried about Hyunjin becoming too powerful. He’s already captivating without working out, so it’s sort of understandable.

Whether Hyunjin chooses to keep working out or not, fans can’t wait to see what he does next. He’s great either way! 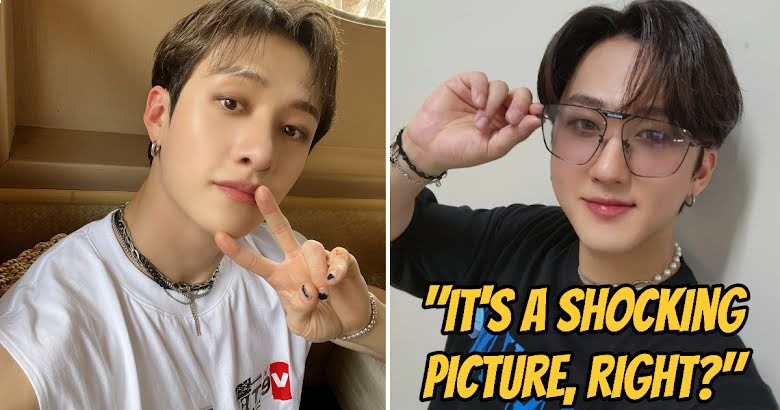 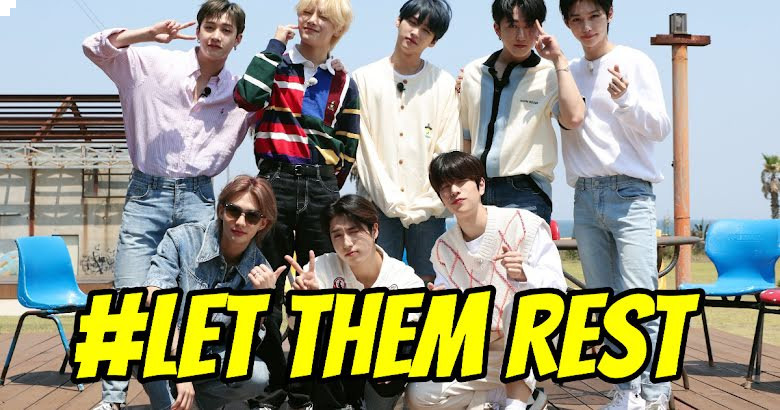