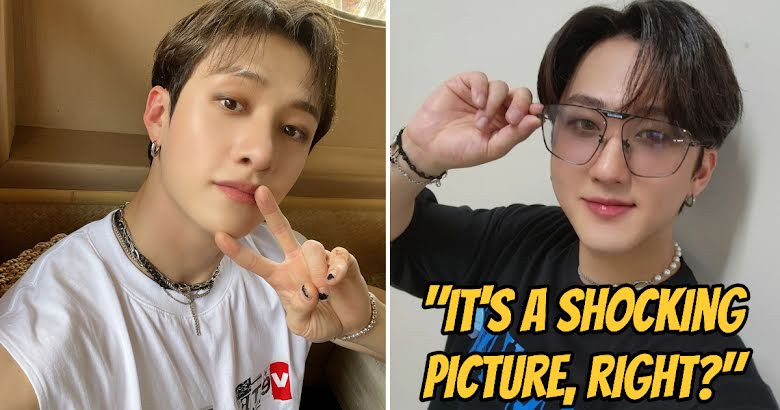 Stray Kids‘ Changbin got STAYs’ attention after his recent social media update gave the people exactly what they want…a full view of Bang Chan‘s back muscles.

Bang Chan is famously one of the most athletic idols. With an impressively muscular physique (and some serious boxing skills to go with it), he has even been mistaken for Stray Kids’ security guard at the airport.

Given how athletically gifted he is, he was actually one of the most anticipated participants at this year’s Idol Star Athletic Championship (or ISAC).

Of course, he did go viral at 2022 ISAC for several reasons, though funnily enough, most of them were not sports-related. He gained attention for his sibling rivalry with ITZY‘s Ryujin…

…as well as for the hilarious way he approached his bestie NMIXX‘s Lily.

Therefore, STAYs have had to get their muscular-Bang Chan fix from the members’ social media. And luckily, Changbin came through. In his latest Dear U. Bubble update on August 2, Changbin sent a picture of two of his members chilling in the pool, along with the knowing caption, “It’s a shocking picture, right?”

It was nice to see the members taking some time to relax, but Changbin clearly knew what he was doing when he sent the picture. STAYs were definitely left shook after the update…

…and immediately added it to the growing collection of ‘Bang Chan back’ pictures. For most, it seemed like there wasn’t much to say beyond “Bang Chan’s back…”

But then again, what else is there to say? After all, the image speaks for itself!

Some STAYs did point out that Bang Chan probably had the funniest reaction when he found out about Changbin’s Dear U. Bubble message…

…but there isn’t exactly much to regret! 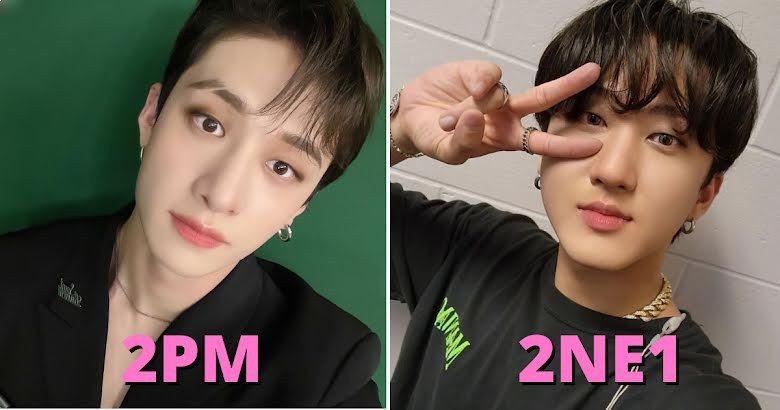 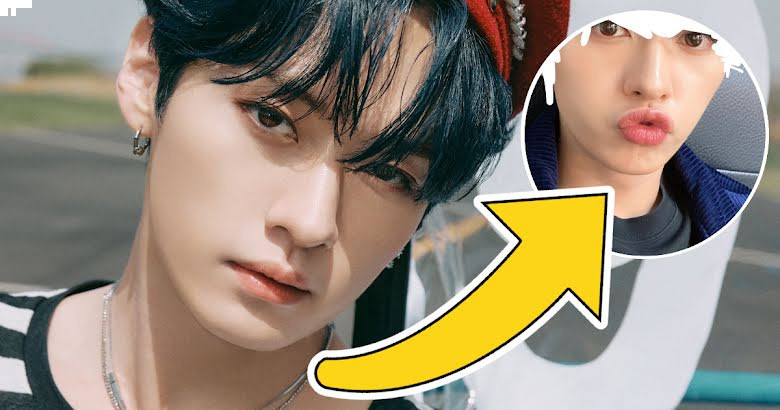 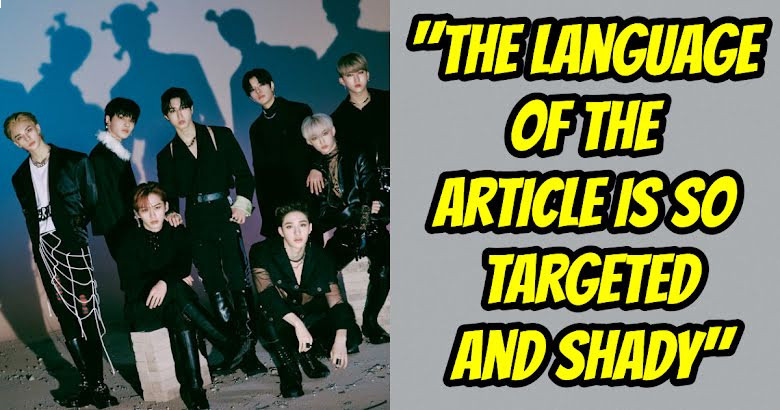 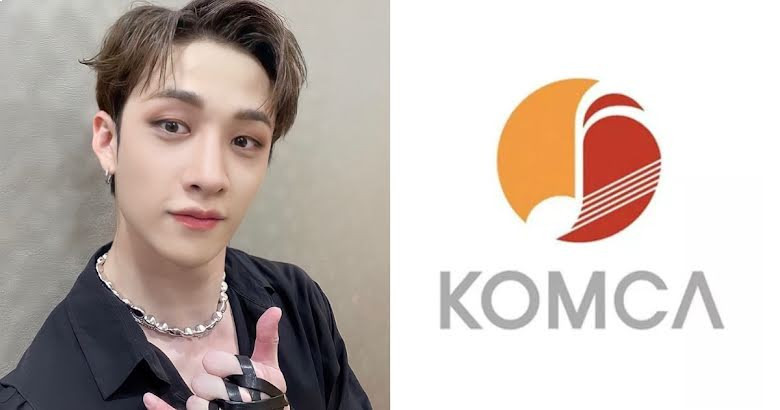