STAYC was the artist who sold the largest number of albums among all girl groups who made their debut in the year of 2020.

STAYC's first single album 'Star To A Young Culture', released in November 2020, recorded cumulative sales of 21,909 copies, the highest among new female artists in 2020. Despite their debut taking place at the end of the year, the girls has sold more than 20,000 albums in a short period of time, which is even more surprising.

In addition, STAYC was the only female artist to make their debut in 2020 with a total of 10,295 initial sales, leaving a strong impact as the representative girl group of the 4th generation of K-Pop.

The six-member group STAYC is the first girl group produced by popular producer Black Eyed Pilseung (Choi Kyu Sung and Rado). With the title track 'SO BAD', they dominated the top of the real-time charts on major music sites and successfully wrapped up their debut activities with various achievements, surpassing 10 million views within 10 days of the release of the music video. 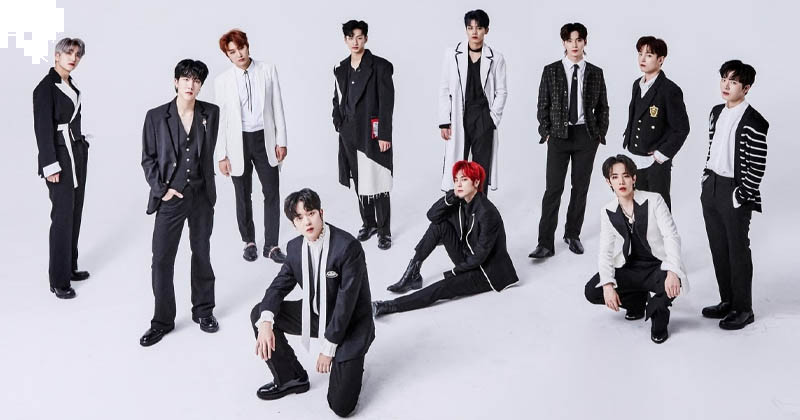 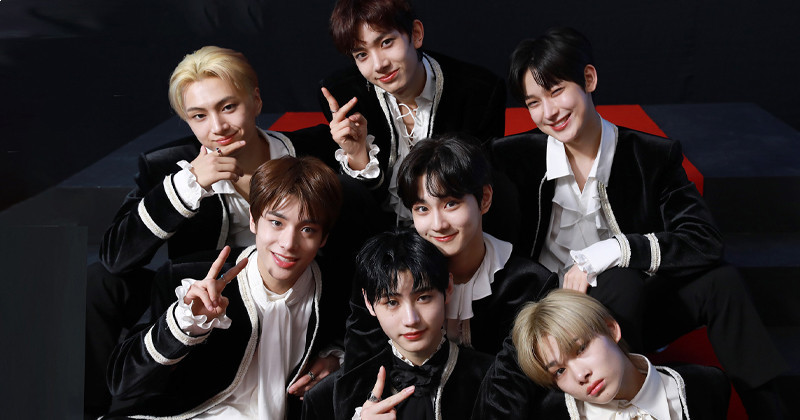 ENHYPEN Confirmed To Be Gearing Up For Comeback This April 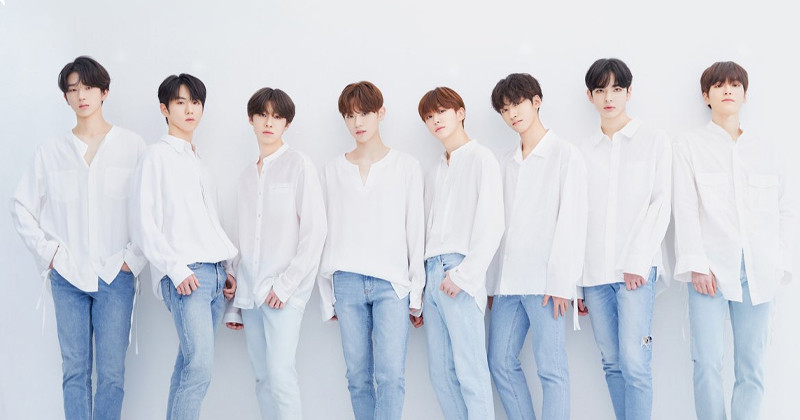 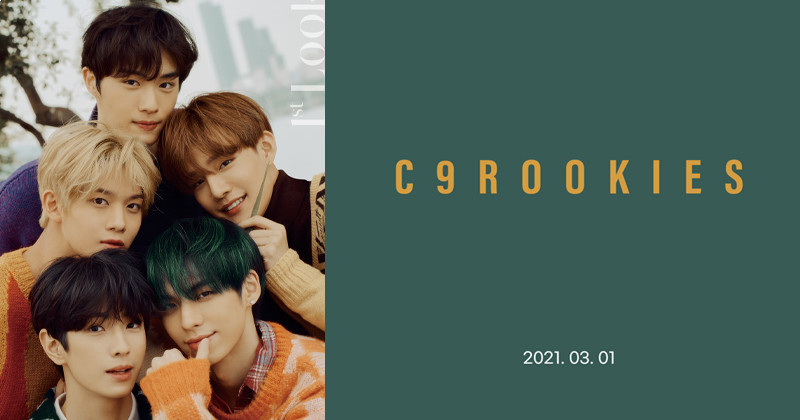