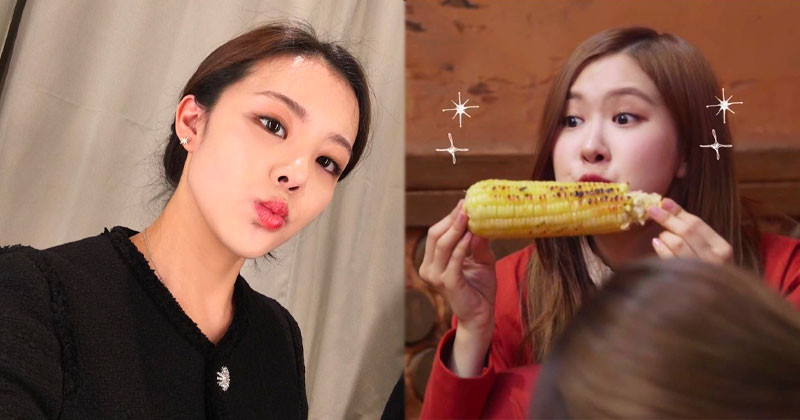 Her foodie status earned her a cute nickname.