According to an Investment & Securities researcher, the newly debuted solo artist is set to become the top contributor of YG Entertainment's operating profit for the third quarter, following her successful release.

On September 14, a researcher discussed "Lisa's Effect" on the third-quarter operating profit of the "Big 3" YG Entertainment.

In addition to this, the analyst also predicted that Lisa will also acquire the "million-seller" title, considering her initial album sales. 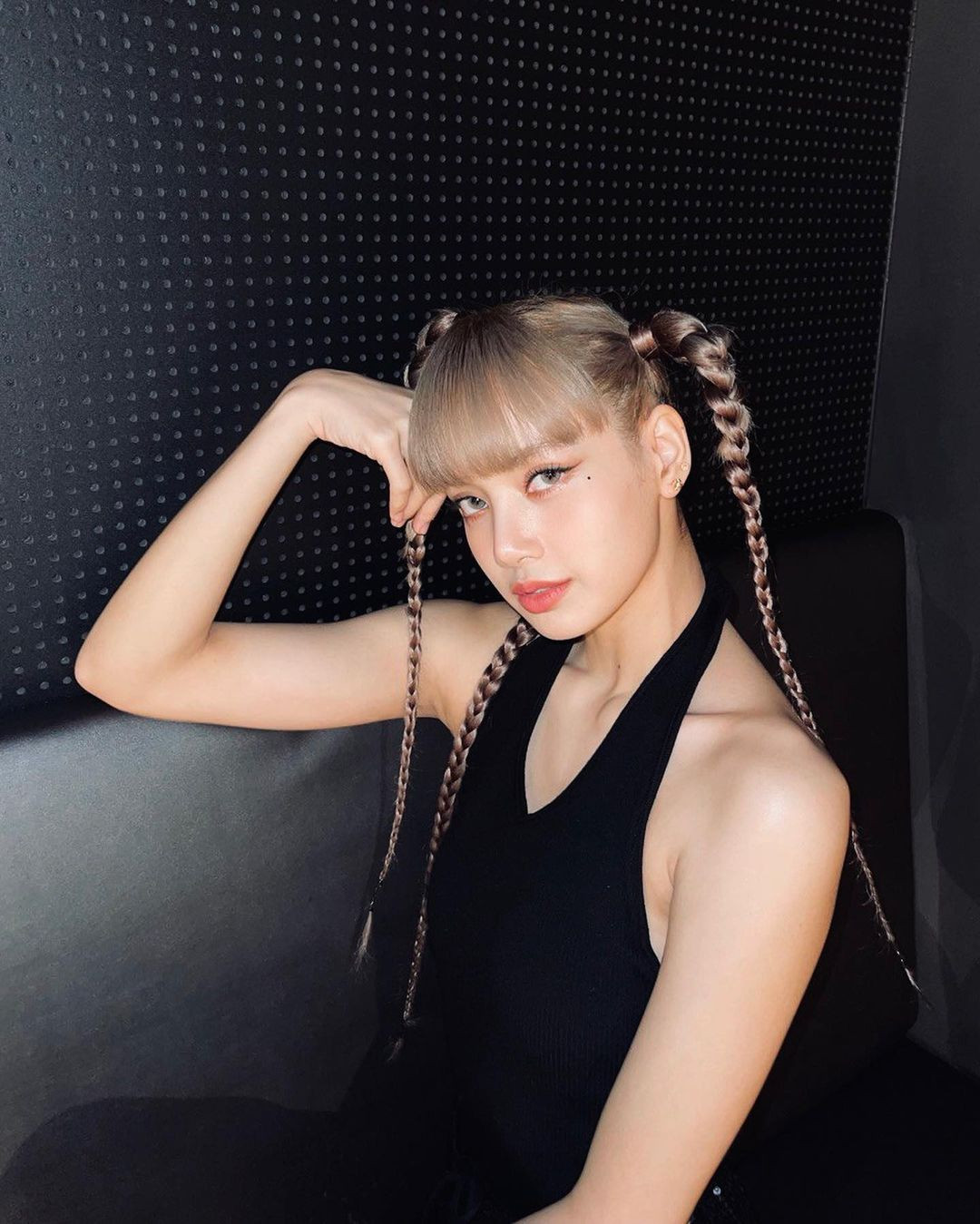 Ahn Jin Ah, a researcher at the aforementioned capital market company, showed a great comparison of YG Entertainment's operating sales and profit in the second quarter and third quarter.

In particular, the researcher highlighted the LALISA singer's power, given that Lisa is the idol with the biggest global fandom, particularly on SNS. Ahn said," In the second quarter, (YG Entertainment) sales of 83.7 billion won and operating profit of 10.5 billion won greatly exceeded estimates and consensus, showing great earnings despite the absence of a major artist (comeback and release)."

The researcher further stated that although there is a lack of main artist activity from YG in the first half of the year, a continuous steep rise is expected following the comeback of top stars in the second half of the year.

Meanwhile, the researcher also discussed the huge possibility of BLACKPINK Lisa becoming a "million-seller" with her debut album.

Researcher Ahn explained, "Lisa is the most popular global artist in BLACKPINK and has already surpassed 700,000 pre-orders. It is the highest pre-sale record among female K-pop solo artists, and it is possible to become a million-seller when considering additional sales during the activity period."

Ahn Jin Ah also takes note of the status of the "Money" songstress' social media account followers and subscribers, emphasizing that her strong fan base contributes to the high-profit leverage. The BLACKPINK member gained 73.6 million views in 24 hours after the release of LALISA MV, surpassing the international superstar's "Me!" who gained 65 million views the day after its release.