The idol looks effortlessly beautiful wherever she goes!

Since debuting, Red Velvet‘s Joy has always gained attention for her insane talent, undeniable charisma, and, of course, being a visual queen.

Even when Joy is on stage, she always captures the hearts of netizens worldwide with her performances and presence no matter where she is.

Yet, Joy has also had a habit of creating “Legendary” shots for netizens, and one of the most famous is an image from the 2017 MAMA awards from Red Velvet‘s Joy wearing a bright red dress.

If it’s even possible, it seems like Joy has recently created new “legendary” images… and it was only on the way to a work schedule!

On June 8, Joy was spotted on her way to the filming of SBS‘s show TV Animal Farm. As expected, fans and the media were there for her grand entrance and she definitely stole the show, wearing a pair of combat pants and an off-the-shoulder black top.

Although her visuals were literally “legendary” enough, it was the idol’s bright and cheerful expressions caught in fan-taken photos that captured the hearts of netizens. With the sun shining, Joy cemented her status of being truly refreshing and energizing for whoever she meets.

Joy also proved she wasn’t afraid to be cute and pose for the cameras as she treated netizens to some adorable shots.

It was definitely something out of a move…

Yet, it isn’t the first time a Red Velvet member has gone viral for their stunning visuals on their way to a schedule. Earlier in the year, after the mandate for compulsory mask-wearing on the streets, member Wendy went viral for her dazzling looks and infectious smile.

Dressed in a white shirt, black blazer, and matching black pants, with her hair in adorable waves, the idol looked like a ray of sunshine.

It seems as if no matter where Red Velvet go, they truly manage to brighten up the day of netizens with their ethereal visuals and charming personalities. Anyone would only dream about looking that good on their way to work! 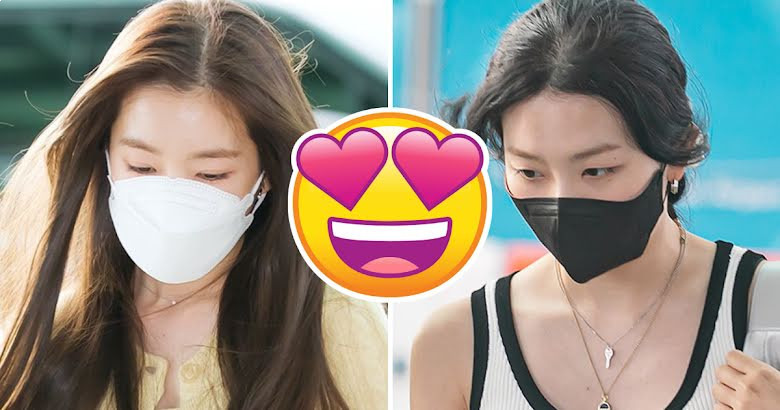 Red Velvet Each Wore Different Styles Of Clothing On The Way To The Philippines, And They Were All Stunning 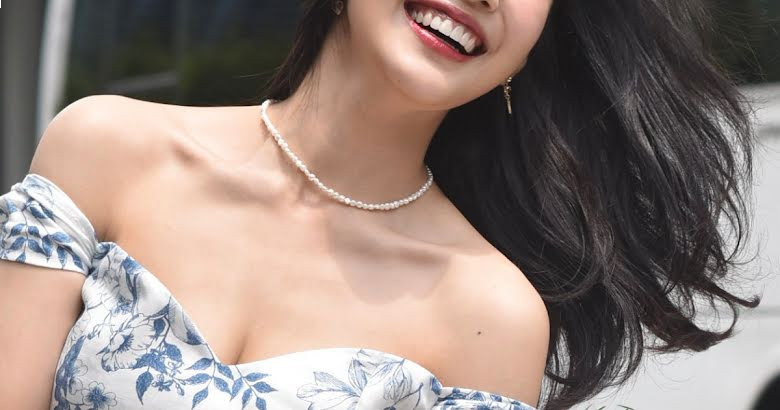 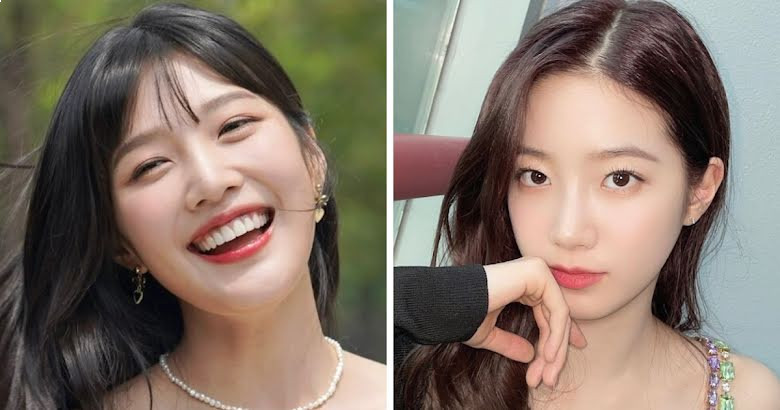 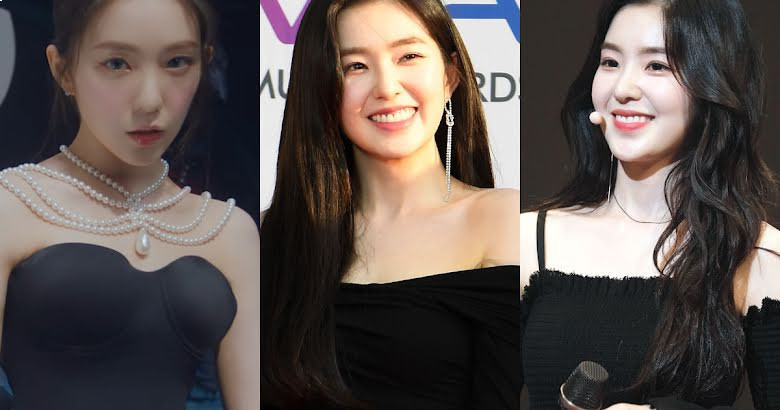 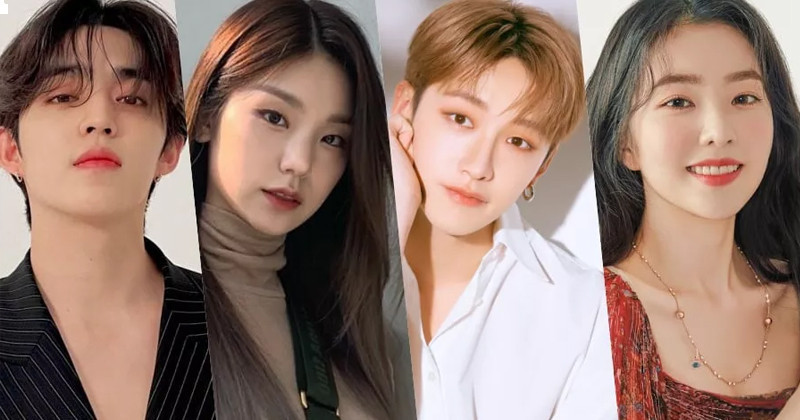