Following SM Entertainment's statement that Red Velvet is preparing for an August comeback, South Koreans are divided over the group returning to the music scene.

On Wednesday, Jun. 9, SM Entertainment revealed that Red Velvet is currently preparing to make a comeback with a new album this coming August.

While this has excited ReveLuvs and international K-pop fans, some domestic listeners are not as thrilled. In fact, the news immediately drew in mixed reactions as it was announced. Some fans were excited for the girl group to make a comeback, as their last release was back in Dec. 2019 with "The ReVe Festival - Finale." Ever since the release of "Happiness," Red Velvet has been known for their summer songs.

Since Red Velvet could not make any comeback as a group in 2020, ReveLuvs were excited to finally have a summer with the quintet.

However, there are local online users who cannot move on from Irene's gapjil scandal back in Oct. 2020.

Recalling, Irene came under fire for reportedly lashing out at a fashion editor during a photoshoot. The fashion editor exposed the situation on Instagram, who hinted at the female idol involved. During the scandal, several staff members came out with their own experiences with Irene. Some had revealed that they were also victims of Irene's temper, while others shared stories of Irene's kindness and expressed how everyone is human.

A former SM Entertainment stylist, Ellena Yim, said that there are two sides to every story, and it was unfortunate that people were not giving Irene the benefit of the doubt.

Since the incident, Irene has apologized twice — once in Oct. 2020 and another in Jan. 2021. The fashion editor has asked fans to stop spreading rumors online and revealed that the two had met and exchanged sincere apologies. Despite Irene's apologies and the idol handling the situation with the fashion editor privately, many are not willing to see Irene perform as an idol again. As the comeback is speculated to consist of all five members of Red Velvet, some refuse to stream the song nor watch the music video as it would make them uncomfortable it is to see and hear the "Double Patty" actress.

Some fans remain fully supportive of the other members - Seulgi, Wendy, Joy, and Yeri - stating that they will support Red Velvet's comeback if Irene leaves.

On Wednesday, Jun. 9, reports came out that Red Velvet's summer comeback is in the works, which would consist of all five members of the group. This would be Red Velvet's first comeback as a group since Dec. 2019's "Psycho." SM Entertainment confirmed the news to Newsen, saying that the group is currently preparing a new album with the goal of making a comeback in August. The company asks for fans to anticipated the album a lot.

>>> See more: Is Red Velvet Reported to Have Summer Comeback? 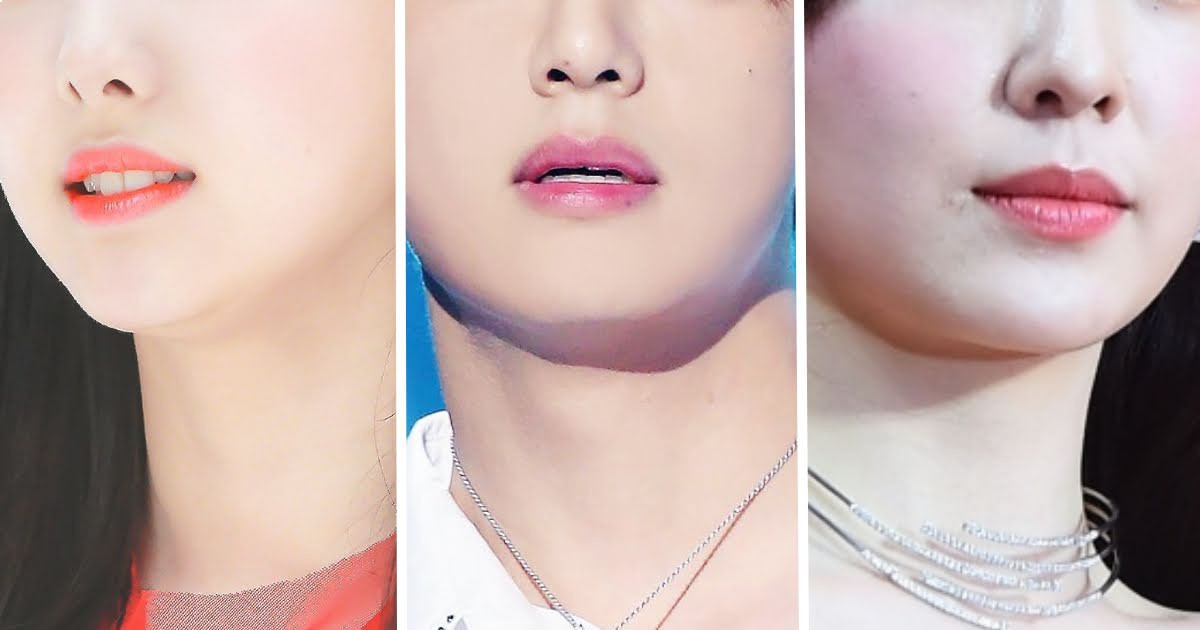 Here Are The “Most Iconic” Members For These 3rd Generation K-Pop Groups, According To Korean Netizens 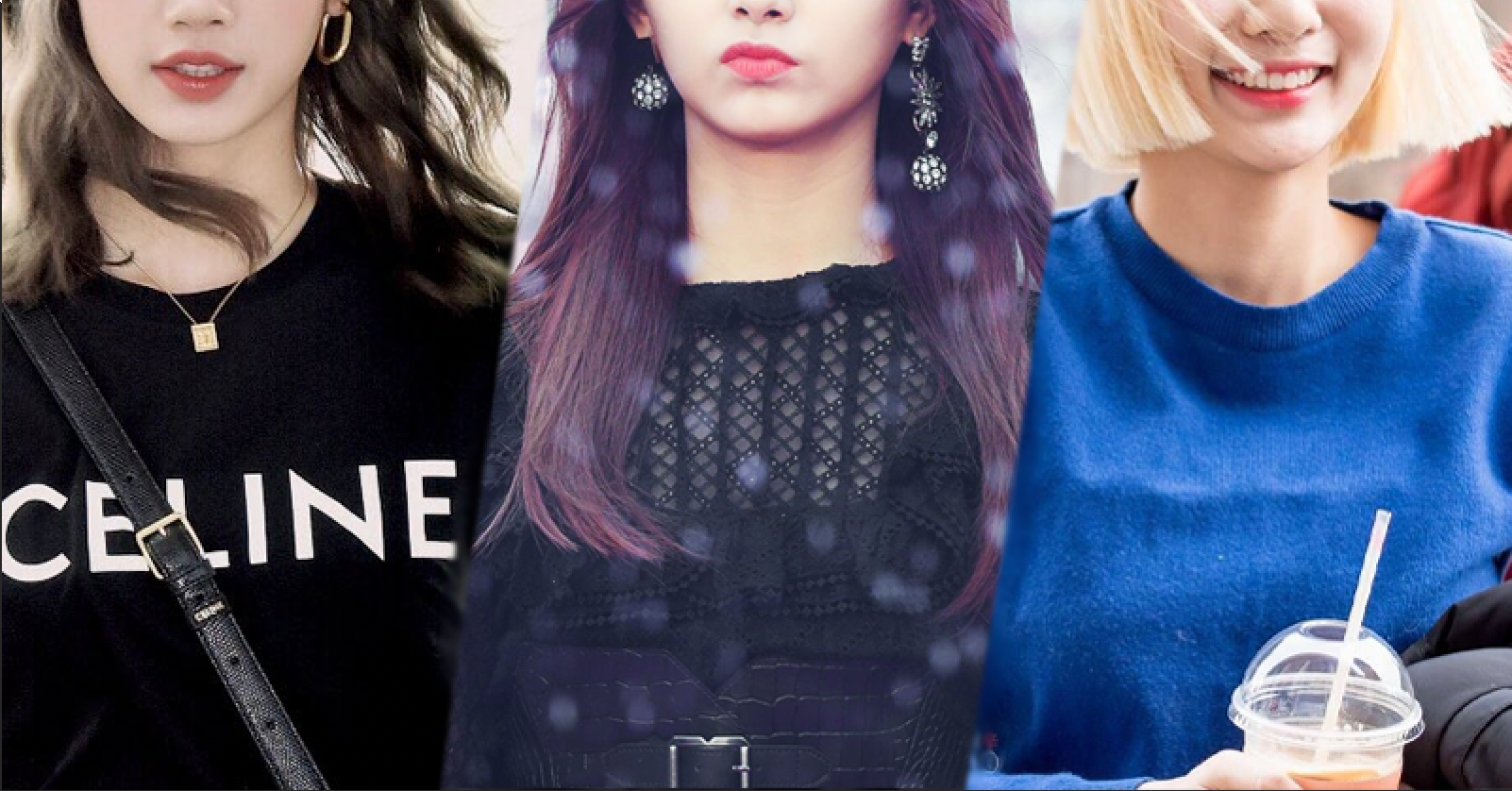 These are the Most Streamed Songs by Girl Groups on MelOn 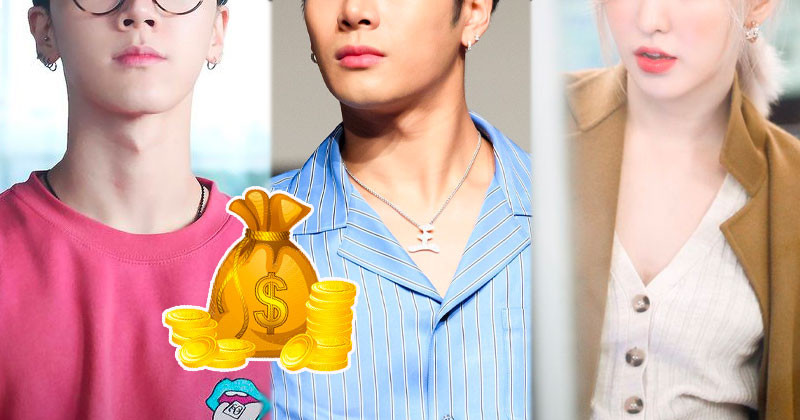 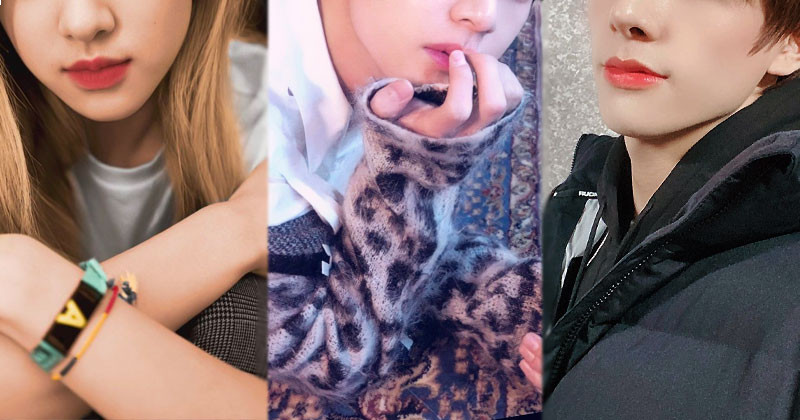