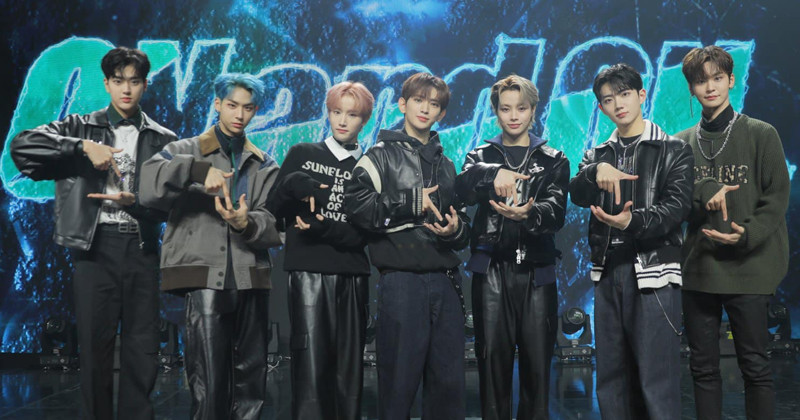 On November 22, boy group TEMPEST released their third mini-album 'ON and ON,' which features the title track "Dragon."

On the same day, the final first-day sales count of the album ended, and according to the data released by Hanteo, 'ON and ON' wrapped up its first-day sales with 41,643 units sold. With this, 'ON and ON' has become TEMPEST's best-selling album in terms of first-day sales, breaking their personal best. The group's s debut mini-album, 'It's ME, It's WE', previously held the record, which had around 34,000 copies sold on the first day of its release. 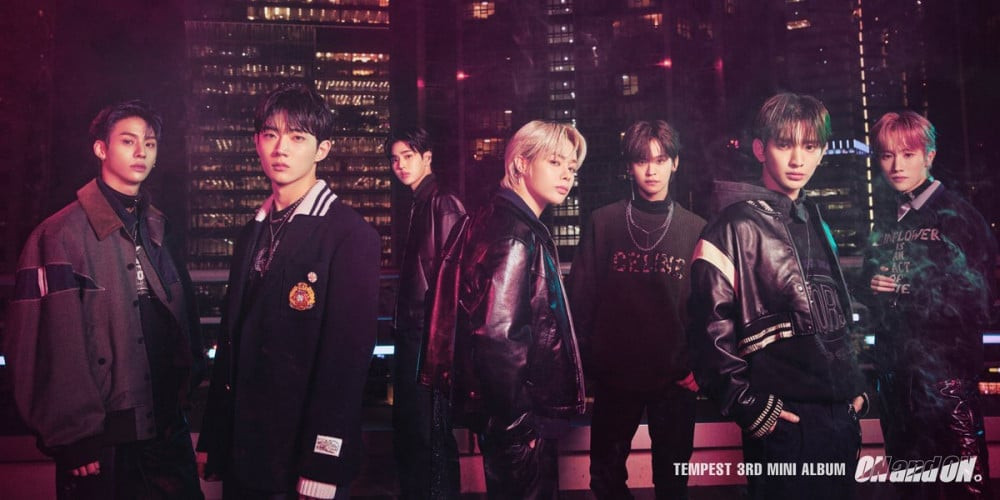 Congratulations to TEMPEST! Watch their "Dragon" MV here if you haven't yet. 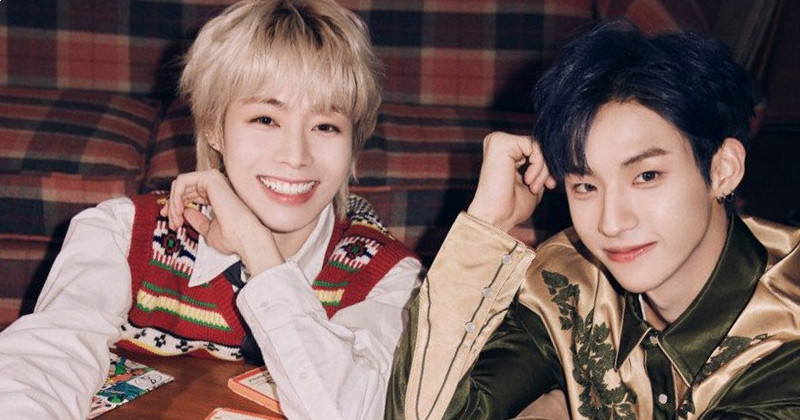 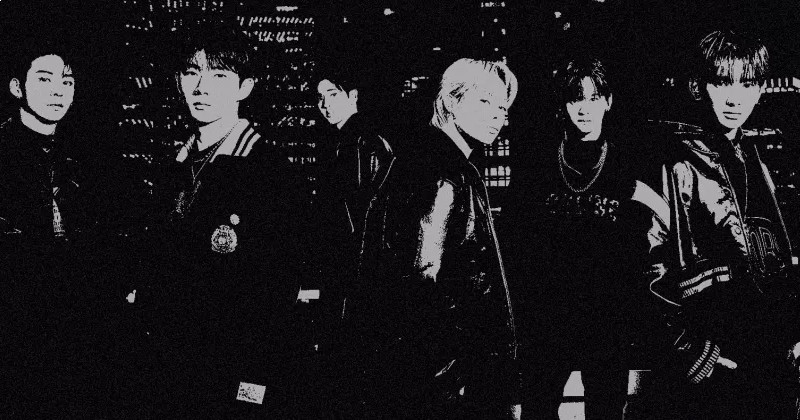 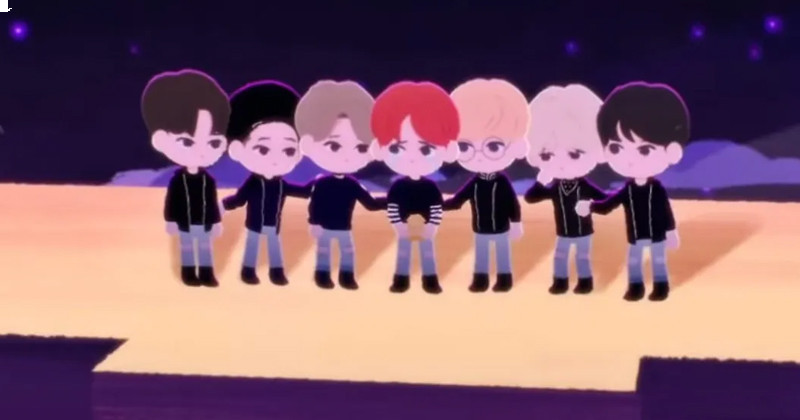 BTS' 'We are Bulletproof : The Eternal' Hits 100 Million Views On YouTube 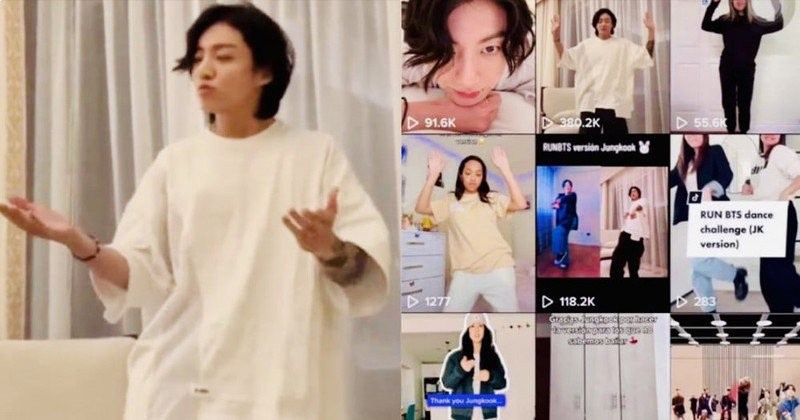