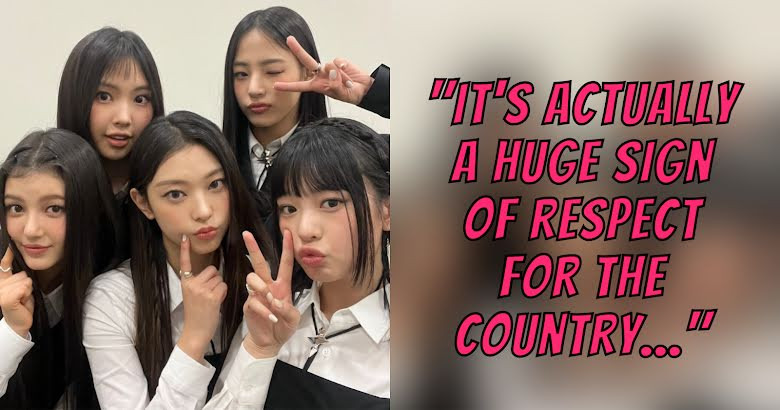 Fans were touched by how respectful and modest they were dressed.

Rookie girl group NewJeans has already become well-known for not just their catchy songs but their on-point fashion.

The members perfectly capture a fun Y2K vibe while still appropriately dressed for their ages. Still, their stylist is getting even more praise from fans than usual due to the girls’ recent performance.

NewJeans performed at 2022 KCON in Saudia Arabia this weekend. They were met with massive cheers as they performed hit songs, such as “Attention.”

Fans also noticed that the NewJeans members were dressed even more modestly than usual.

Everyone was wearing long sleeves. Even if there was a skirt, they wore pants to cover their legs too.

It’s not uncommon for the members to wear sleeveless shirts, crop tops, shorts, skirts, etc. So, clearly, a conscious effort was made to dress modestly.

Islam highly values modesty, so even when alone, men and women are recommended never to be completely naked and to cover from the navel to the knee.

Muslim fans are especially touched by NewJeans making an effort to dress modestly while in Saudi Arabia, considering it’s mainly a Muslim country. It is very respectful and thoughtful.

Both men and women are commanded to lower their gaze and ‘guard their modesty’.

The most basic interpretation of ‘guard their modesty’ is to cover the private parts, which includes the chest in women ‘draw their veils over their bosoms’). However, many scholars interpret this injunction in a more detailed way and use Hadith (recorded sayings of the Prophet Muhammad) to support their views.

Some didn’t even notice the difference at first because the girls still looked great, as always. So, the stylist didn’t compromise fashion for modesty. You can do both!

The stylist’s efforts certainly have not gone unnoticed! 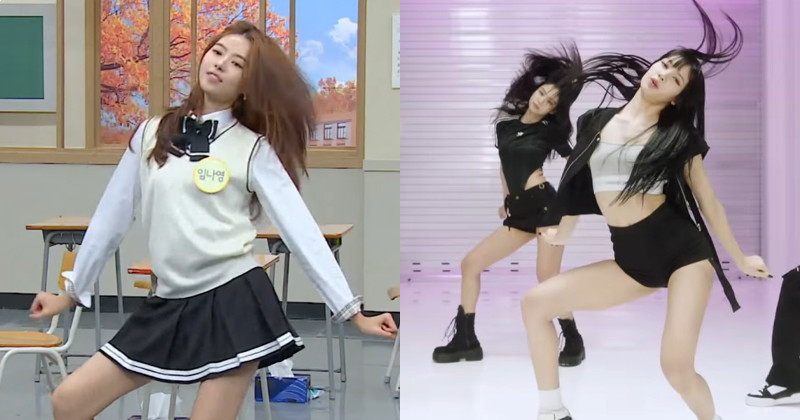 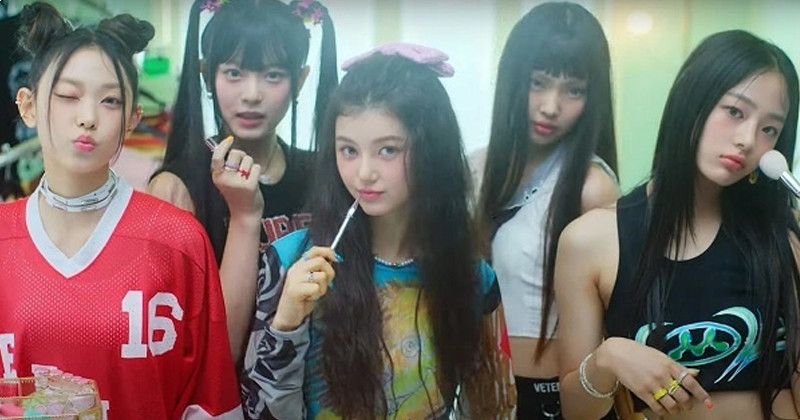