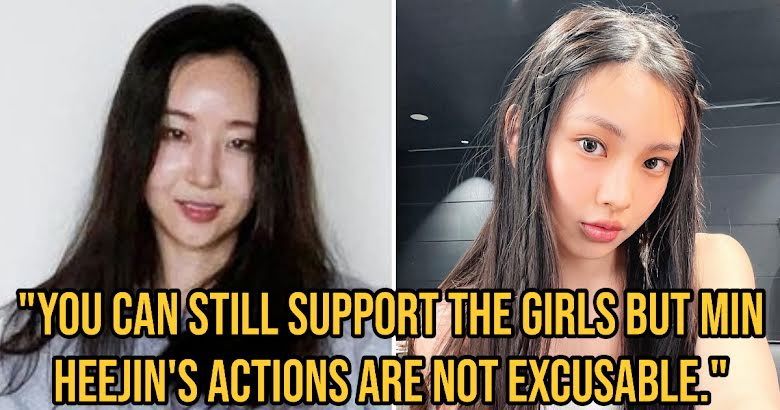 “When she left SM they didn’t debut underage idols anymore.”

Netizens are raising concerns over ADOR CEO Min Heejin‘s past management of underaged idols. She has allegedly drawn inspiration from magazine spreads of young Brooke Shields, who is known to have been abused and exploited as a child actress.

ADOR, a company under HYBE, recently received criticism for debuting minors in the new girl group, called NewJeans. The eldest members in the group were born in 2004, while the youngest, Haerin and Hyein, are 16 and 14, respectively.

While the youthful and seemingly age-appropriate concept of the group was praised upon their debut, many fans expressed discomfort with the ages of the members, especially that of Hyein. At the time, however, CEO Min Heejin’s past comments on the matter brought some measure of reassurance, as she seemed to understand that she is managing children and acted accordingly.

In an interview with BE(ATTITUDE) magazine, Min Heejin stated that she wanted to foster an enjoyable environment for the girls of NewJeans to grow as artists.

Our girls are already making an incredible effort even though no one is pushing them. And yet, they are still constantly worried about not being good enough. The primary purpose of our field is to entertain. It did not start with breaking records or measuring performance by numbers in mind.

What I truly want is to foster an environment where everyone can do their best while having fun. If it is not fun, there is no point. A hard-working attitude does not spring up magically every morning…. So I have set our group’s focus on enjoyment rather than proficiency.

Additionally, she claimed that she had a good relationship with the parents of the members, which made her feel even more responsible for them.

min heejin said that she has met newjeans members' parents & found out that they're close to her age so she feels more responsible in taking care of the kids, rather than business relationship, she feels more like discipline/teaching them; #newjeans #뉴진스 #민희진 pic.twitter.com/APNhW4Fxf0

Yet, while Min Heejin received praise for both her approach to managing NewJeans and the concept she designed for them, she is now coming under fire as netizens point out instances in which her handling of teenage idols was allegedly questionable.

As a former creative director at SM Entertainment, Min Heejin oversaw many of the company’s biggest groups, including Girls’ Generation, SHINee, and many others. Fans have claimed that underage idols in Girls’ Generation, Red Velvet, and NCT were all subjected to uncomfortable situations under her leadership, including being made to do inappropriate concepts for their age, something that is reportedly being seen now with NewJeans.

the issue with min heejin goes a lot further than just new jeans so idk why their stans are dickriding so hard. she made inappropriate comments about nct dream when they were all minors, did a lolita concept with red velvet when yeri was only 17 –

Netizens have also particularly called into question Min Heejin allegedly considering Brooke Shields as a muse. The Hollywood actress is known to have been severely exploited as a minor in the entertainment industry back in the late 1970s and early 80s.

Min Heejin left SM Entertainment in 2019. Some fans claim that, coincidentally, the company has not debuted minors since then. In fact, the new SM Rookie, named Shohei, has received criticism for the opposite. He was recently introduced as a rookie who has yet to officially debut at age 26.

Of course, there are some who have pointed out that she continues to have a good relationship with idols such as former (f)x member Krystal, even though she was also a minor when they worked together.

Additionally, others have raised the point that even though Min Heejin has control over casting as CEO of ADOR now, she did not have that power as creative director at SM Entertainment. That means the decision to debut minors was likely not her decision.

As netizens continue to debate over whether or not she is responsible for putting minors in inappropriate situations, many have emphasized the importance of not laying blame on the members of NewJeans themselves, as they are completely innocent in all of this.

The issue of debuting underaged idols is becoming more and more controversial as the age for debut seemingly gets younger with each generation. Min Heejin would be far from being the only one perpetuating the issue even if the criticism against her proved true. Fans are hoping to see a change in the industry soon, especially with the upcoming debut of SM Entertainment’s Shohei. 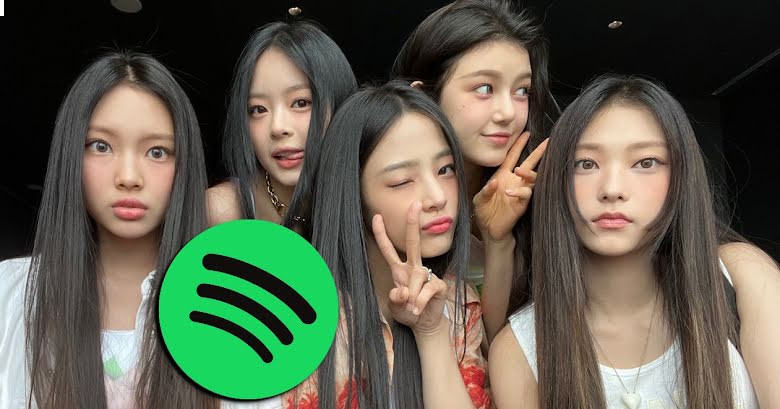 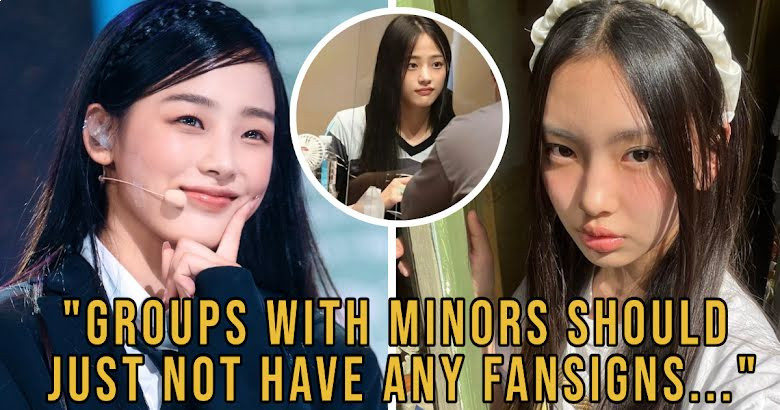 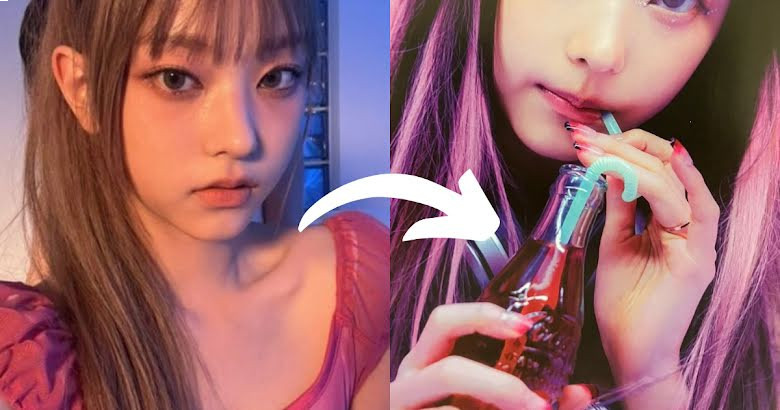