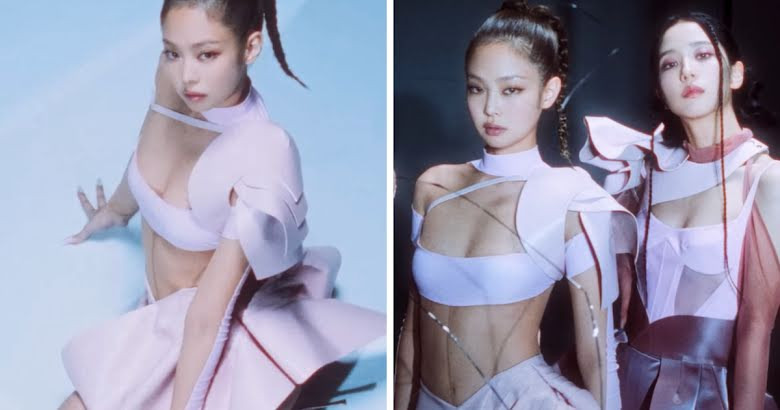 Some believe it’s too revealing and impractical.

BLACKPINK‘s long-awaited comeback is right around the corner. With the announcement of Pink Venom, concept photos and video teasers showcase the members looking fiercer than ever before.

Both fans and non-fans are stunned by their flawless visuals…

…as well as their charismatic outfits that match the concept of a girly and cute spin on a badass and charismatic look.

However, some netizens have mixed opinions when discussing Jennie‘s outfit. Stemming from concern for her, some people believe that the look is too revealing and isn’t practical for an idol to wear on stage.

However, others were quick to shut down the criticism, stating that she would probably not wear the outfit during performances and that it suits her well for the concept. Additionally, netizens state that she’s mature enough to make the decision to wear such outfits.

As long as the BLACKPINK members themselves are comfortable and confident in their looks, that’s all that truly matters!