Fans feel that it only proves how hardworking he is!

SM Entertainment recently revealed three new SM Rookies, the first three since WayV‘s YangYang, Hendery and Xiaojun were added to the line-up of NCT. One of the new rookies, Shohei, has allegedly been the subject of hate comments since his reveal, and netizens have strongly come to his defense.

Shohei’s name and face, as well as that of his fellow rookies Eunsok and Seunghan, were revealed in a social media update from the SM Rookies accounts. Fans were instantly theorizing about what the reveal could mean, seeing as it’s not yet clear whether the rookies will debut in NCT (perhaps in the new unit NCT Tokyo), or in SM Entertainment’s rumored new boy group.

The SR22B rookies had a noticeably elegant introduction. In fact, fans have pointed out that compared to previous sets of rookies, Shohei, Eunsok, and Seunghan look very sophisticated in their WWD Korea photoshoot!

Shohei, in particular, has a distinct vibe, as seen in the new SM Rookies teasers posted by SM Entertainment.

After all, he is reportedly older than the current standard debut age—while it has yet to be officially confirmed, Shohei was reportedly born in 1996.

Yet, while his age does not inherently mean anything in terms of his talent or his career, it has been one of the main subjects of hate comments that have been sent his way. This has led many fans online to express not only their support for him but also their strong disapproval of what is deemed as unnecessary age-based judging.

In fact, this has led some to point out that, rather than seeing his age as a negative thing, it’s actually important to note that having idols debut so young is even more of a concern, something that established idols such as BTS‘s Jin have made note of in the past.

Yet, Shohei’s age is not the only thing he has been receiving hate for. Allegedly, he worked at McDonald‘s before he became a rookie, and while this has also yet to be confirmed, pictures of him were reportedly taken when he was working there. According to many supportive fans, Shohei has received undue hate simply for allegedly working part-time there.

As a matter of fact, they have pointed out that the fact that he had a difficult job makes his upcoming debut all the more impressive, as it really proves just how hard he has worked to accomplish it.

For this reason, fans also believe it is unfair that Shohei is also being judged for reportedly failing ten auditions for SM Entertainment. Not only is that not uncommon, but in fact, many idols have failed multiple auditions before going on to make it big, including megastars such as IU and Rain.

While these facts about him have yet to be officially confirmed, they certainly say a lot about how hardworking and dedicated Shohei is, which only makes him more interesting!

Now that Shohei has been introduced as a member of SM Rookies, we can look forward to learning more about him. He is certainly already making a splash as an extremely hardworking and deserving future idol. Congratulations to Shohei, as well as to Eunsok and Seunghan on their introduction!

You can watch Shohei’s teaser on the link below. 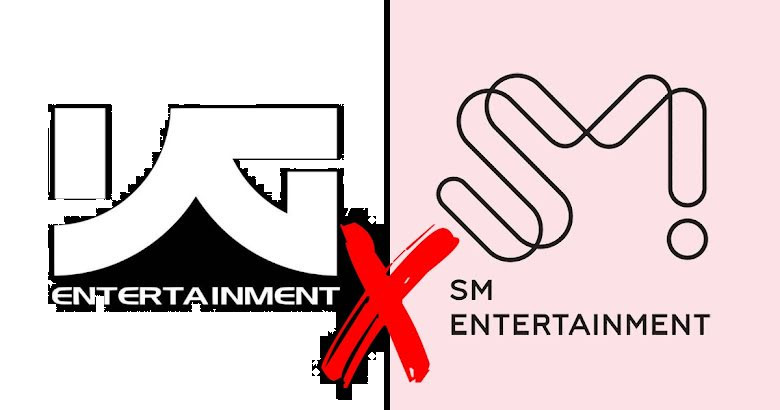 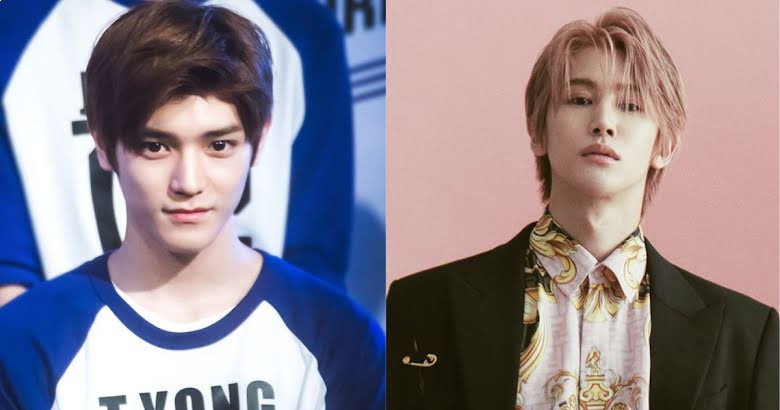 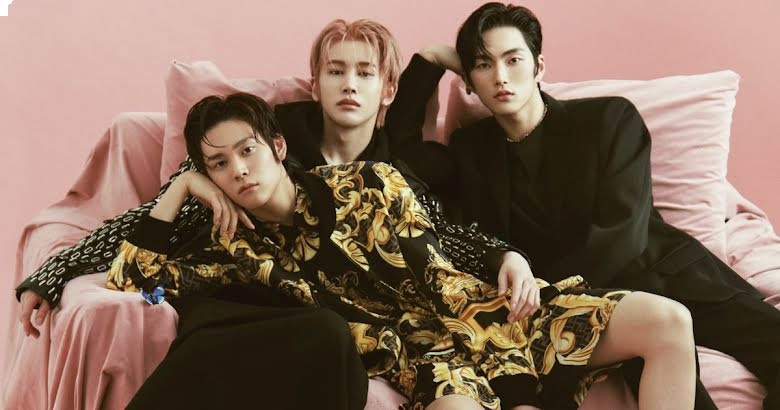