There is a child star that has been in the limelight ever since she was young. She had been garnering much attention for her beauty, and all attention had been focused on her future career.

Ella Gross caught the public's attention as a child model and garnered much more attention after it was revealed she had signed an exclusive contract with YG Entertainment's sub-label, The Black Label, back in 2018. 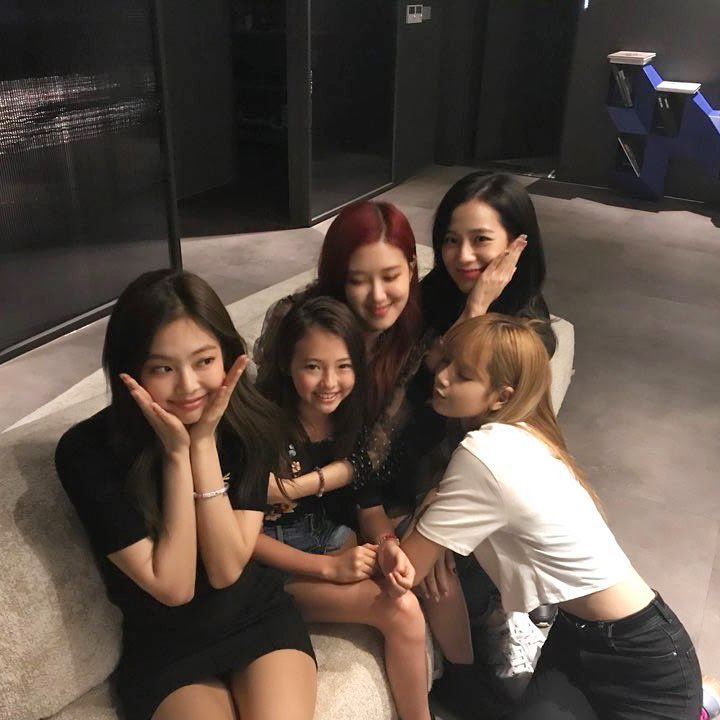 Since then, she has been recognized for her exceptional visuals, particularly for resembling BLACKPINK's Jennie. She has been widely known as "Little Jennie" or "Jennie's little sister" and received much love from the girl group and from fans. 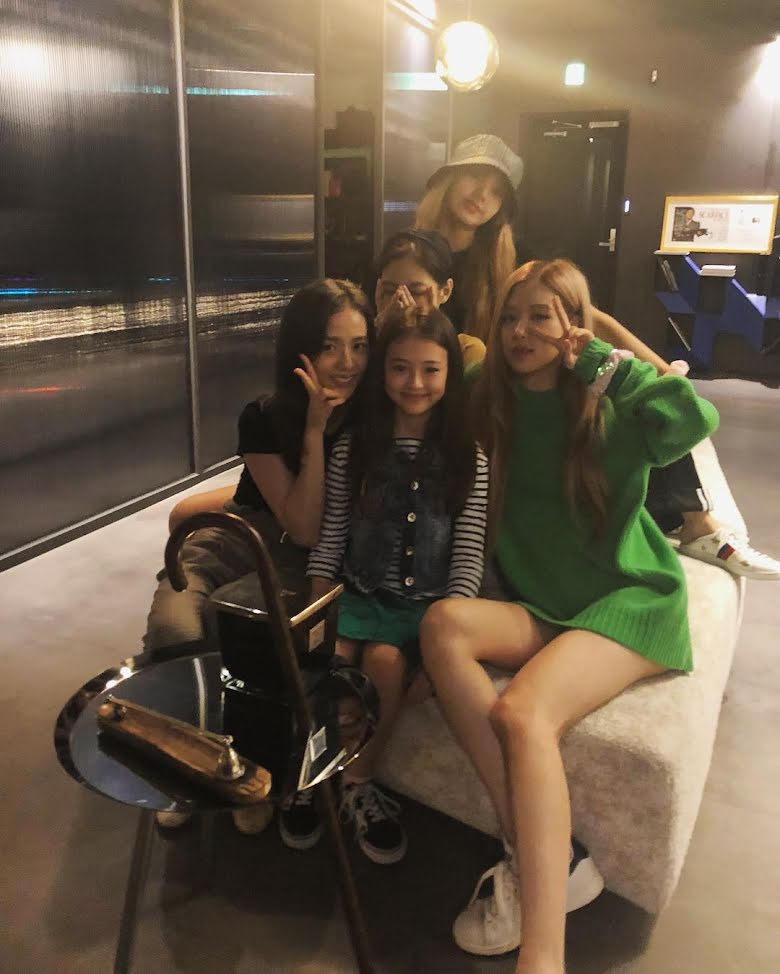 It has been four years since the news that Ella Gross signed with YG's sub-label, and many have become curious about what the young star has been up to. Luckily, Ella Gross has been updating her fans through her social media account and has been showing how much she has grown up over the years. Fans were amazed by her growth and mesmerized by her beauty. 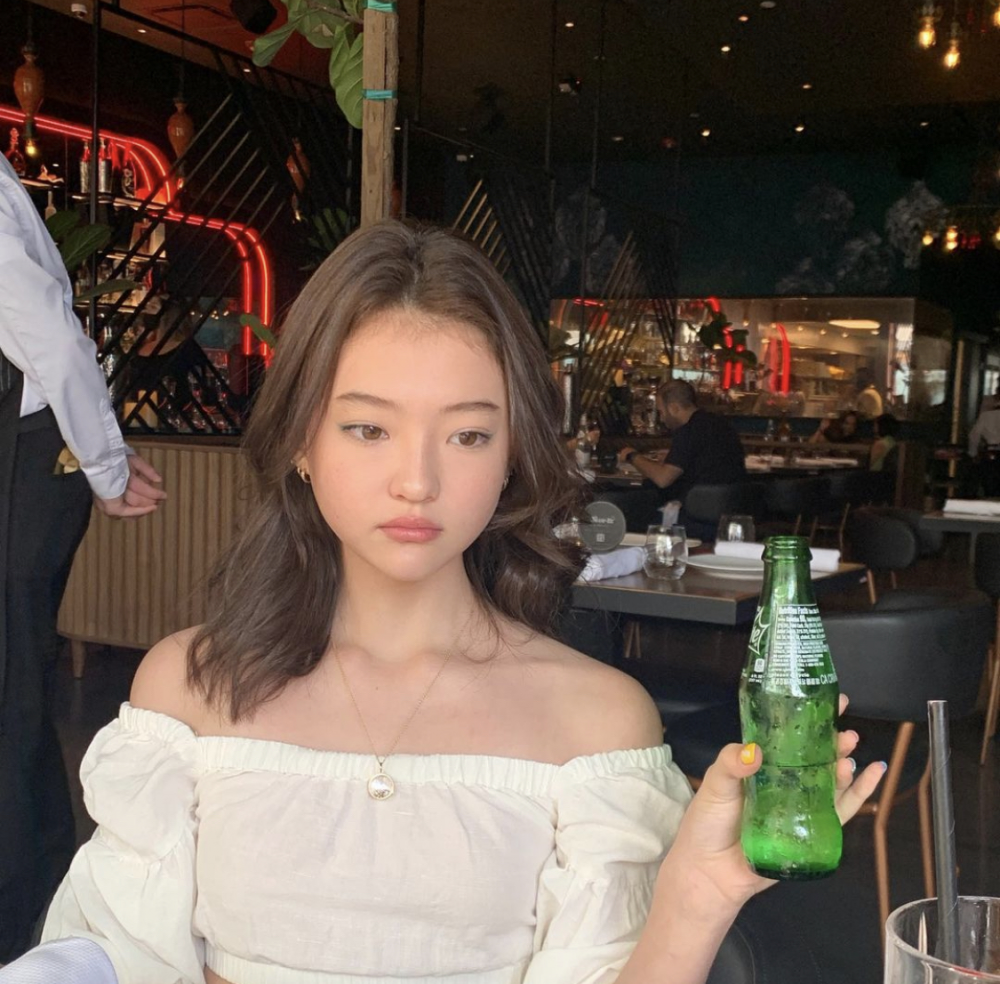 "She looks like she would fit well with NewJeans too."

"The last photo, she looks like actress Han So Hee." "She looks the same but just grew up, lol." 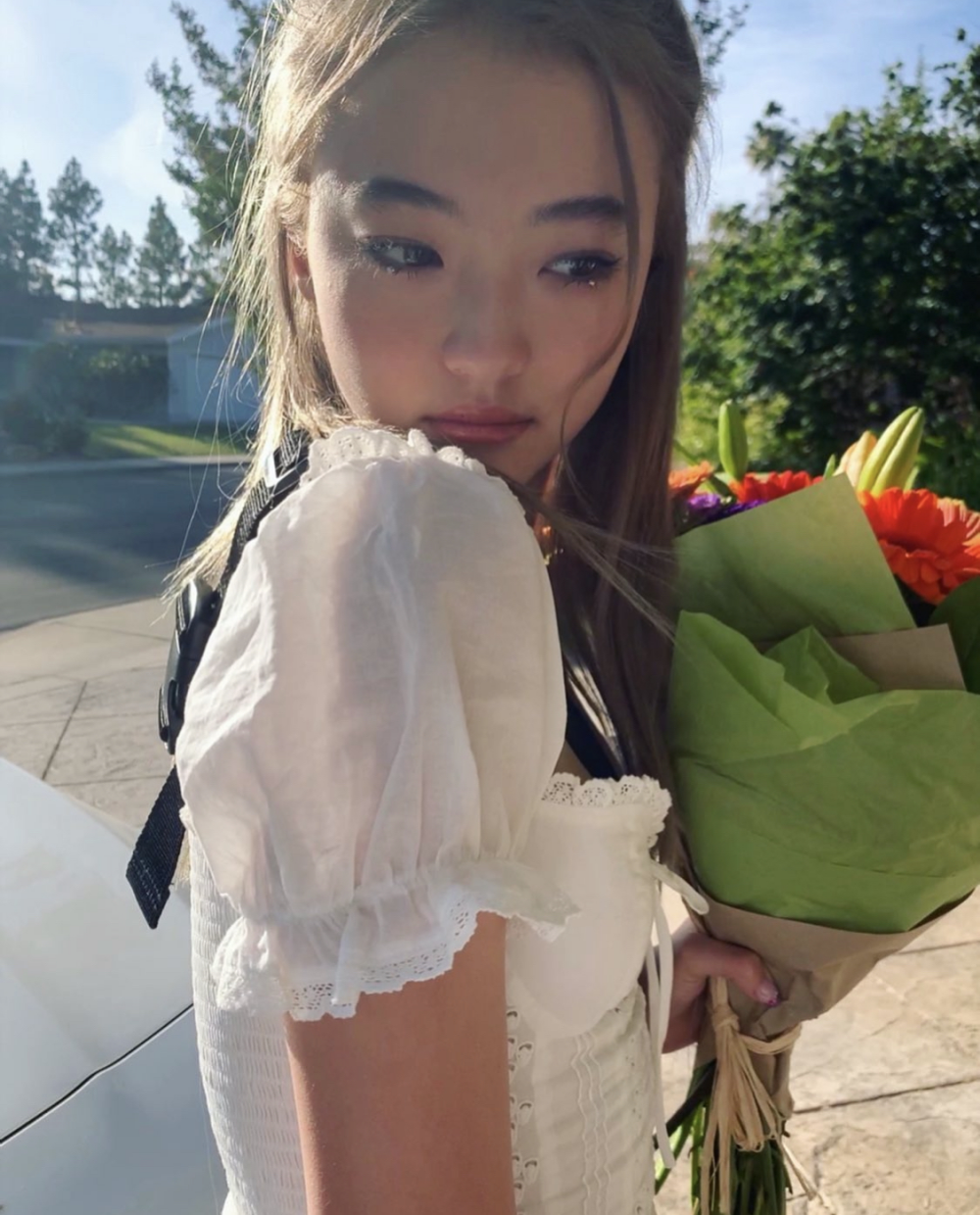 "She grew up so pretty." "She has a more western look after growing up." 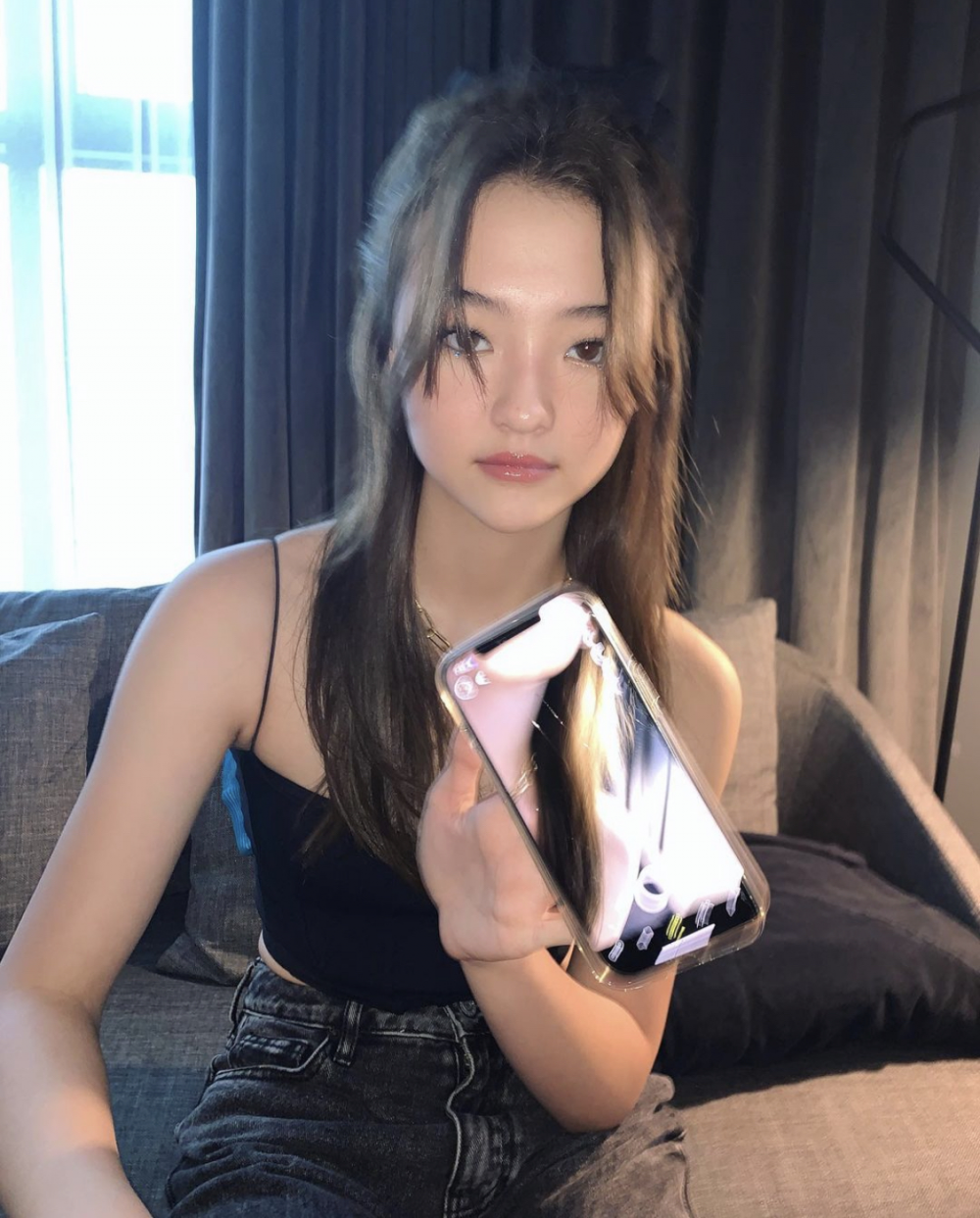 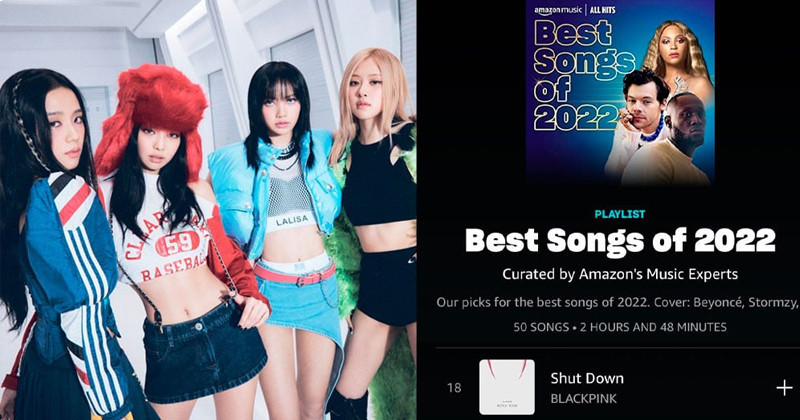 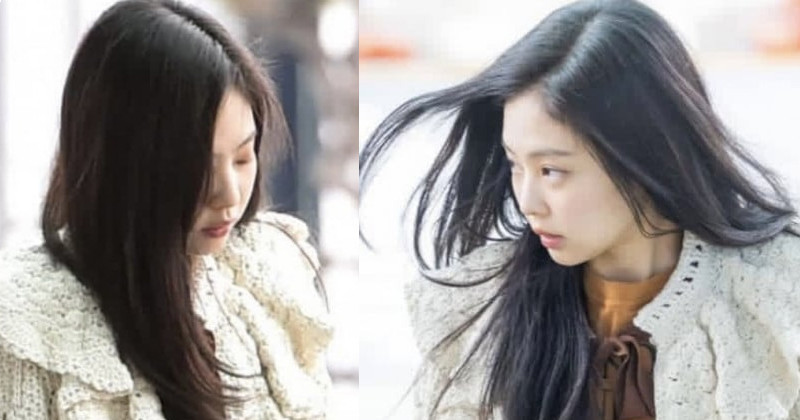