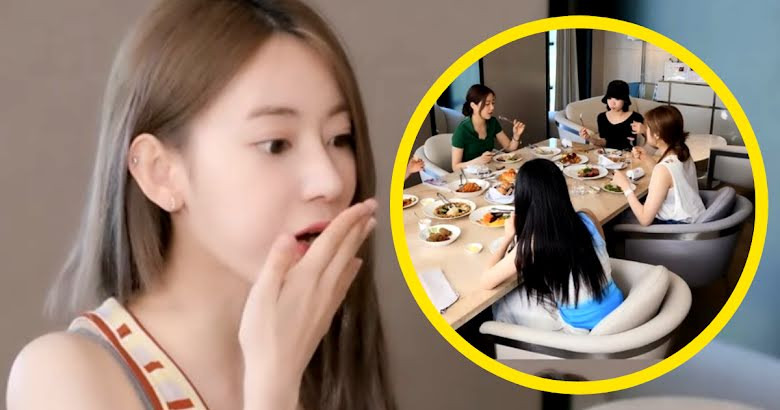 “This is the power of a company with money.”

LE SSERAFIM‘s DAY OFF series showcases the members in an expensive hotel vacation where they filmed a variety of fun and relaxing content.

The gorgeous space is none other than a suite room of the luxurious and world-famous Banyan Tree Hotel.

It was revealed that 2 floors were booked in case the members were loud during filming as to not disturb other guests.

This is only part of HYBE’s total investment for LE SSERAFIM when it comes to their debut and rookie development — HYBE revealed they have invested around 40 billion won (about $30M USD).

In disbelief of the luxurious price, this grand location is somewhere that not many people will be able to visit in their lifetime.

I was wondering just how expensive it could get, but you’re telling me they spent 10M won, this is legendary — Netizen 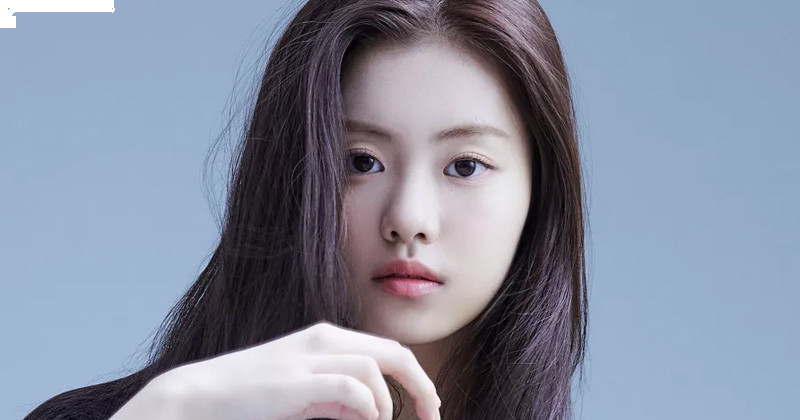 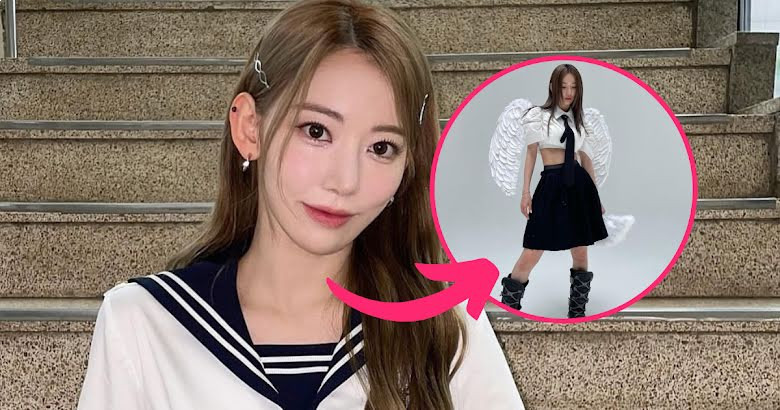 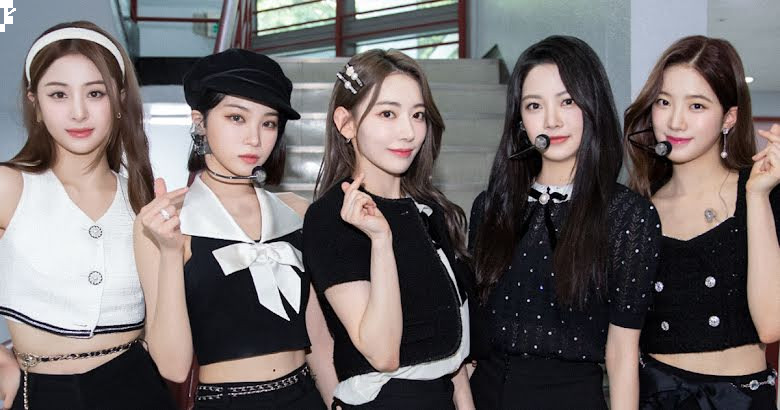