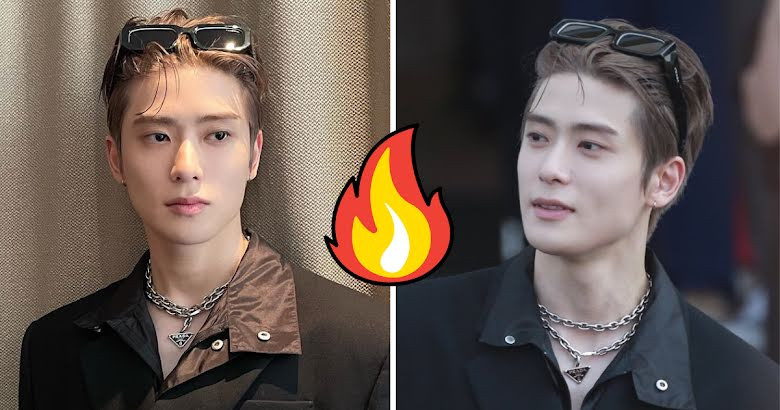 NCT‘s Jaehyun made a splash at the Prada SS23 event at this year’s Milan Fashion Week. He not only stunned with his visuals, but he also proved he’s total main character material by going viral with over 1 million tweets on Twitter.

It’s no secret that Jaehyun is perfectly suited to be brand ambassador for prestige fashion brand Prada. He has proven he’s the ‘Human Prada’ multiple times, and even Prada officials have claimed he suits the brand’s image to a T.

Jaehyun teased fans with his transformation for the Prada show at Milan Fashion Week when he announced that he was on his way to Italy, and while his new hair color was revealed before the show, he still managed to stun everyone with his flawless visuals at the event.

In fact, videos from his arrival, as well as his departure from the event, prove that he was the main attraction—with fans pointing out that the crowd went particularly crazy at the sight of him.

The screams are audibly loud in clips of him entering and exiting the venue, including in the one uploaded to NCT’s official Instagram story…

…proving just how much star power he’s come to hold.

As NCTzens pointed out, “he’s hot and he knew it.”

And it wasn’t just fans who thought so! NCT’s official Instagram story of the event included a moment between Jaehyun and none other than actor Jeff Goldblum, known for legendary films such as Jurassic Park and Thor: Ragnarok. In the picture, Jeff Goldblum and his wife, former Olympic gymnast Emilie Goldblum, are watching Jaehyun as he speaks…

And fans couldn’t help joking about how Jeff Goldblum was seemingly ‘admiring’ Jaehyun…because who could blame him?

Trending under multiple different hashtags, including ‘Jaehyun’ with over 1 million tweets, and ‘Signor Jaehyun per Prada’ with over 600k, Jaehyun proved his main character status by being one of the most significant draws to the event.

NCTzens are proud of Jaehyun for coming this far and taking such big steps in his own solo career! 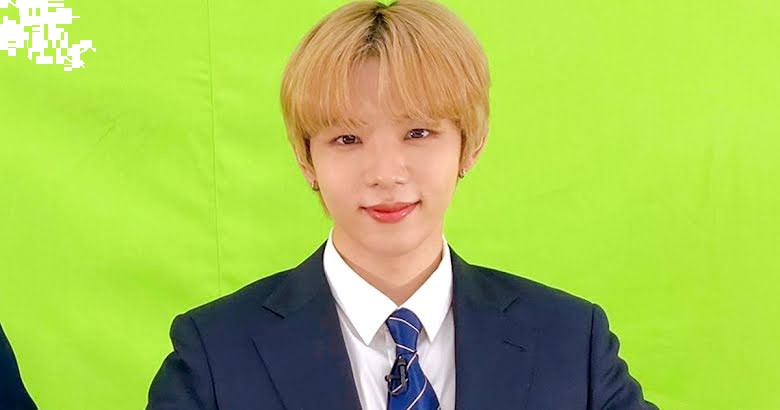 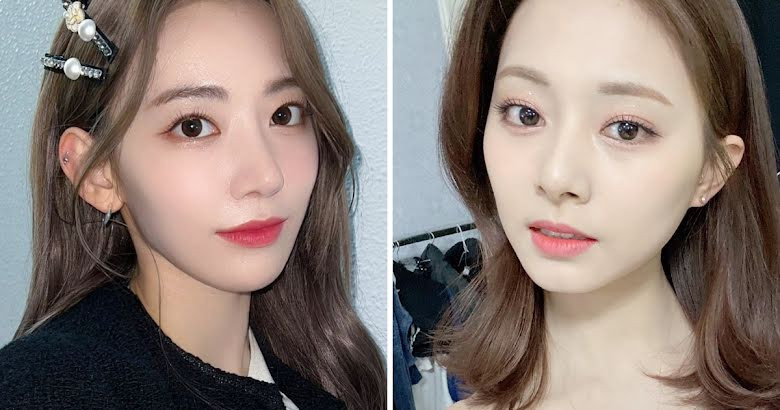 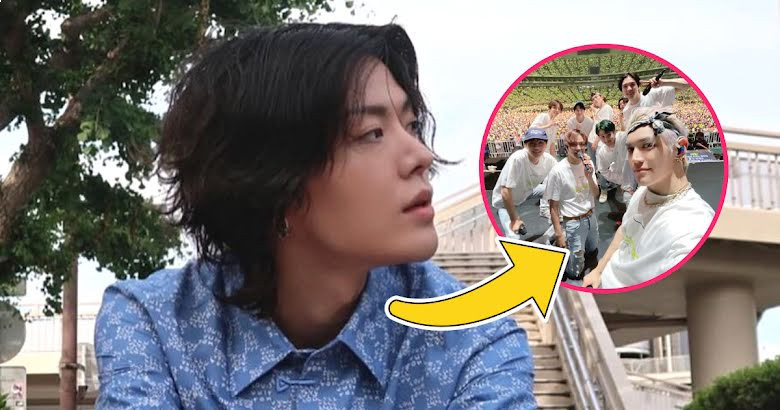 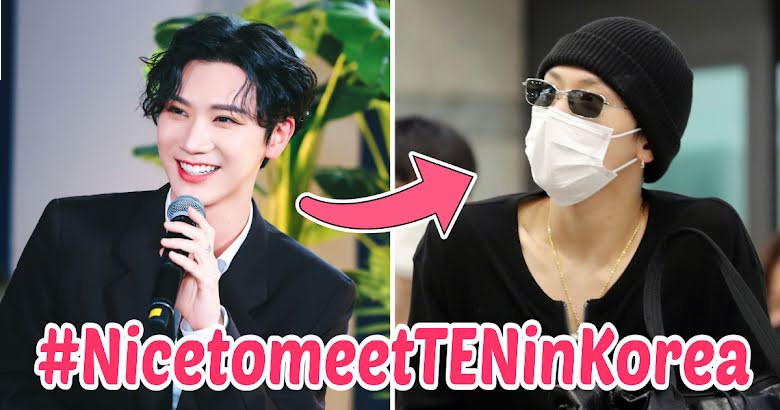