NCT 127‘s Yuta is sitting out the group’s upcoming concert in Singapore after testing positive for COVID-19, but his main concern shows his true personality.

NCT 127 is set to perform in Singapore on July 2. While the event itself drew some criticism from fans for its allegedly poor organization, NCTzens are incredibly excited about the opportunity to see the members perform live.

Yet, recently the group recently performed in Osaka, Japan, and following the health guidelines, all the members were tested before and after entering Korea. In a recent statement from SM Entertainment, Yuta was confirmed to have tested positive for COVID-19 after entering the country, though he reportedly is not suffering from any symptoms.

Yet, he will still have to sit out the Singapore concert on July 2 as he goes into self-isolation.

Fans are understandably disappointed, as are Yuta and the members. Yet, Yuta’s most recent social media update proves how dedicated and thoughtful he really is.

He took to Dear U. Bubble to assure fans that he is actually doing well, and also said that they shouldn’t worry too much about him.

Instead, Yuta is far more concerned about his members. He explained that the group has actually only had one day to practice for the Singapore concert, which is already stressful enough by itself. But now that Yuta has tested positive, he is worried about all the extra work his members will have to do to be able to pull off the performance.

Therefore, he earnestly asked NCTzens to support the members, as he will not be able to play his part on July 2.

The fact that Yuta is mainly worried about his members really showcases his true personality. While Yuta has always been known for being one of the most hardworking members…

…he has also proven that he always puts others first, especially his members. And luckily, his members have his back too!

Hopefully, Yuta will be able to get some well-deserved rest as he goes into self-isolation. We wish him a speedy recovery! 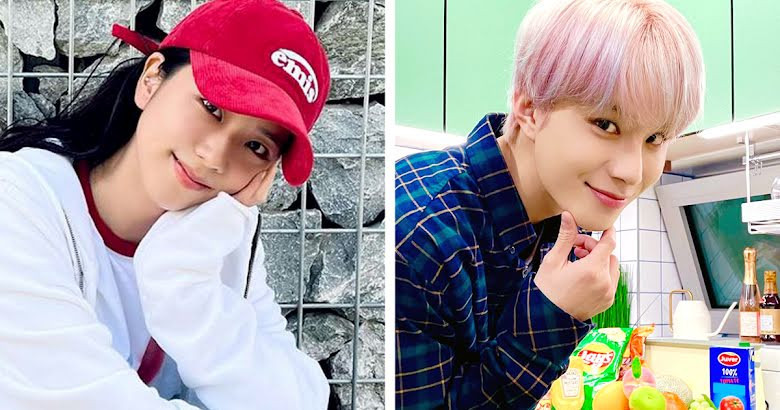 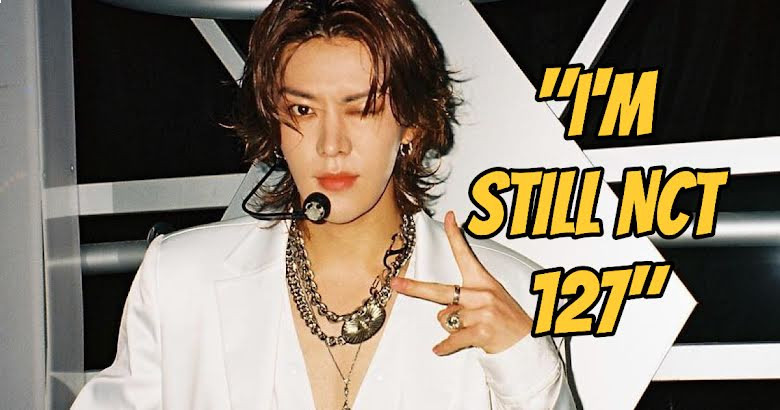 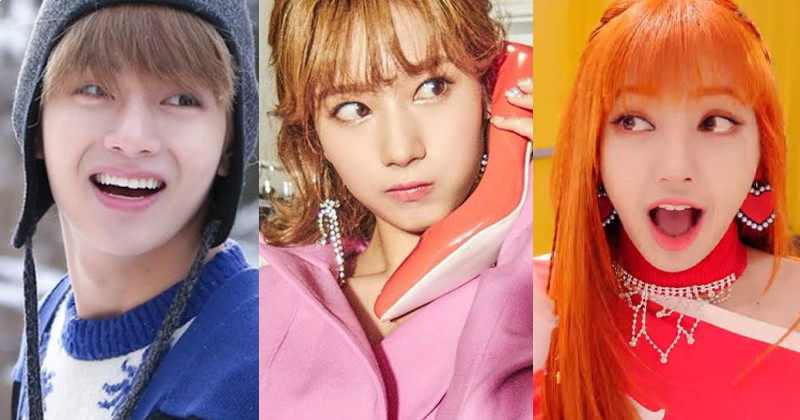 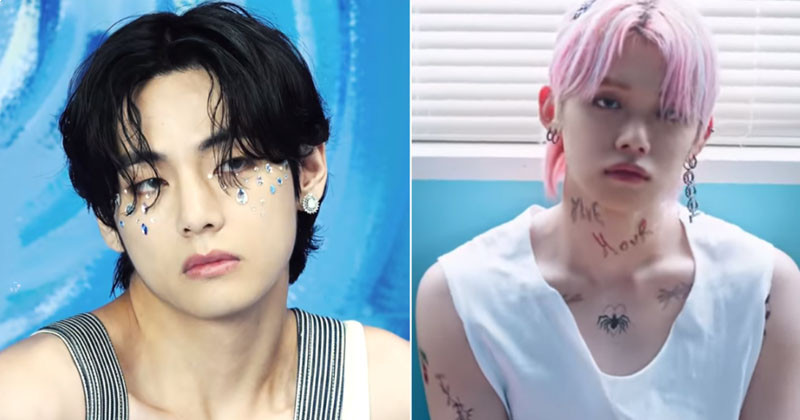