MOMOLAND To Release New Music With Lyrics By PSY 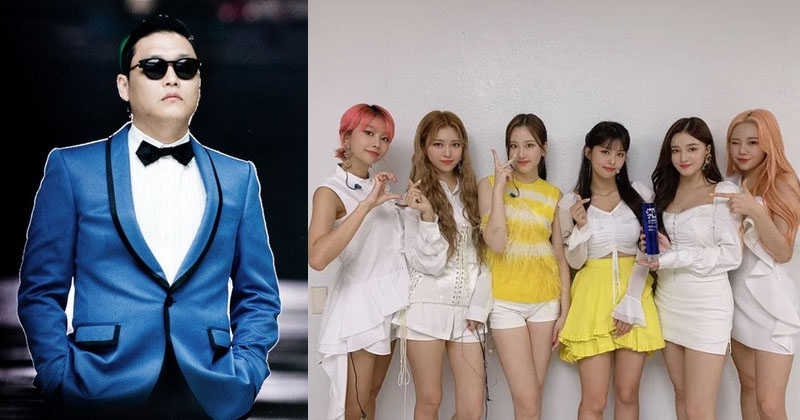 MOMOLAND is making their return!

On October 19, MLD Entertainment revealed, “Singer and producer PSY will participate as a lyricist on MOMOLAND’s new song that will be released in November.” The new track was specially planned to be released close to MOMOLAND’s fourth debut anniversary, which is on November 11.

PSY shared, “MOMOLAND is a group that is great at expressing fun music in an even more exciting way. In that aspect, they are juniors who are in sync with me, and I am happy to participate in their new song. After I heard the song’s demo, I liked it so much that I happily agreed to participate in the lyric-writing process.”

A source from MLD Entertainment added, “With PSY’s participation in the lyrics, MOMOLAND’s new song has become more unique and complete. We expect it to be a global hit like ‘BBoom BBoom’ and ‘BAAM.'”

MOMOLAND released their special album “Starry Night” in June and will return with their upcoming album in mid-November. 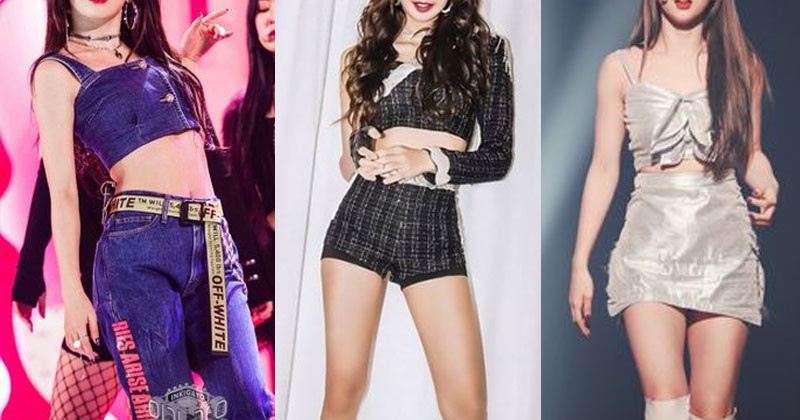 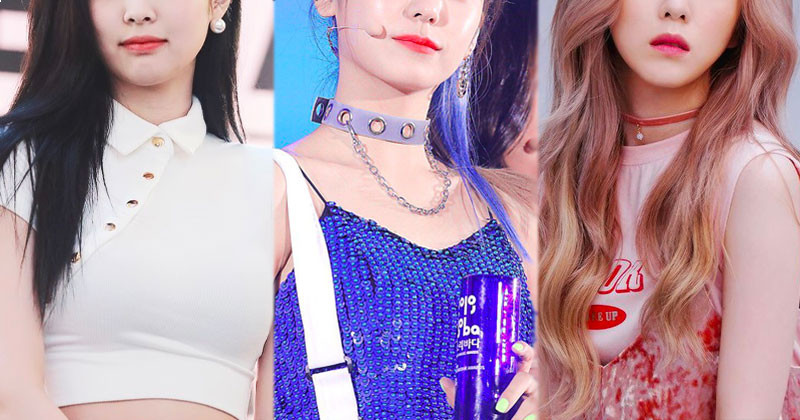