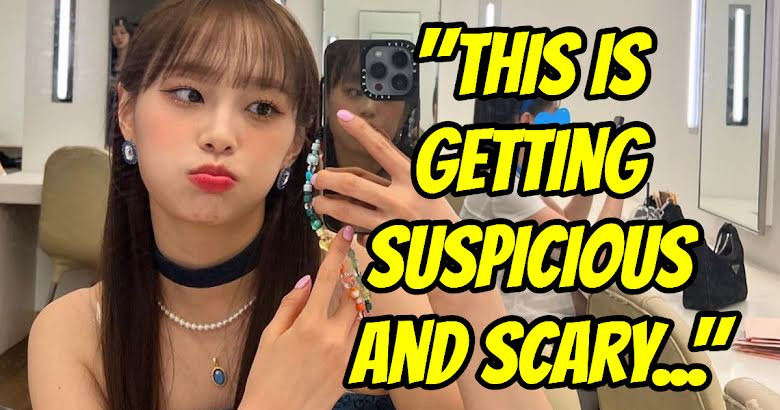 LOONA‘s Chuu was previously rumored to be filing a suspension of her exclusive contract with BlockBerry Creative in March of 2022. At the time, netizens brought up some concerns about “Chuu” and “LOONA’s Chuu” having been trademarked by BlockBerry Creative, but overall, netizens seemed to support Chuu’s alleged decision.

Then on June 3rd (3 months later), BlockBerry Creative announced that Chuu would not be able to participate in LOONA’s first-ever world tour due to schedule conflicts.

Hello. This is BlockBerry Creative.

Due to scheduled activities that have been fixed in advance throughout the rest of the year, LOONA’s Chuu will not be participating in the 2022 LOONA 1st WORLD TOUR [LOONATHEWORLD].

We sincerely apologize for the inconvenience and thank you for your patience and support.

Rumors of Chuu changing agencies resurfaced on June 22, when Korean Media reported that the idol was discussing an exclusive management contract with BY4M Studio.

As if to evidence Chuu’s reason to leave BlockBerry Creative, Chuu’s longtime fansite master revealed allegations of mistreatment that Chuu has endured by the agency. The allegations included Chuu’s manager neglecting her while she attended solo schedules.

I was not saying anything up to now but Blockberry, these f*ckers, they haven’t been giving Jiwoo (Chuu’s real name) a manager for her solo schedules since May. That’s why Jiwoo has been taking taxis for all of her schedules, and she’s been carrying her own luggages as well, these f*ckers.

Their manager isn’t even busy LOL When Jiwoo had to call a taxi through KakaoTaxi for her schedule, the manager was driving Yerim (Choerry’s real name) to a birthday cafe event.

What’s worse is that on the day LOONA filmed Weekly Idol, everyone left work in the van while Jiwoo came out first and left on a KakaoTaxi. You f*ckers.

Well, if she only had to take taxis for personal and undisclosed schedules, then I would just shut up LOL but for yesterday’s schedule, they even took applications for fans to come watch and yet they didn’t give her a manager and made her carry her own luggage as she got off work alone. LOL these f*ckers, get it together.

Fans largely supported Chuu signing to BY4M, especially with a clip of her reaction to LOONA’s world tour going viral.

In response to the allegations, BlockBerry Creative released a statement on June 23rd denying all the rumors and threatening legal action.

On the 20th, LOONA released Summer Special Mini Album ‘Flip That’ and began their promotions. All the members of LOONA trust each other and cooperate for their dreams. Therefore, the company will support the members’ dreams and do our best to heIp the members to focus on the promotion of this album. We want to say that BBC takes legal action in case of any issue that disrupts this.

Some groundless articles related to Chuu, a member of LOONA, have confused fans and the public by seeming to have been stated by a related representative. However, there is no position of the company or individual member.

We again announce that we will actively respond to unknown facts or unilateral articles and comments that damage the reputation of the company and its members.

As for the promotions of Summer Special Mini-Album, ‘Flip That,’ which began this week, the company and all LOONA members will promise to try our best to show the best face to fans and the public not to worry.

We would like to inform you that we will respond strongly to malicious expanded interpretation or any actions that en courage it, malicious posts and comments beyond simple expression of opinion, with impunity.

But now, allegations about Chuu’s mistreatment are once again resurfacing. BlockBerry Creative announced that Chuu would not only be absent from the group’s upcoming world tour but would also not be participating in their second Japanese single, “LUMINOUS,” as well as their first concert LOONATHEWORLD, in TOKYO due to pre-determined schedules.

Fans are understandably outraged at the situation, confused about what possible schedules would keep Chuu from promoting with her group since she debuted as an idol, not an entertainer.

Fans believe that BlockBerry Creative should have organized LOONA’s schedules in a way that avoided these pre-established schedules.

And they believe that the decision to exclude Chuu from these promotions not only hurts Chuu and LOONA but fans as well.

Although fans are making it clear that they support Chuu and her success, they believe that BlockBerry Creative should prioritize her promotions with LOONA.

Given the ambiguity around the pre-established schedules, fans are demanding an explanation from BlockBerry Creative.

At this time, there is no further update from BlockBerry Creative about the situation. 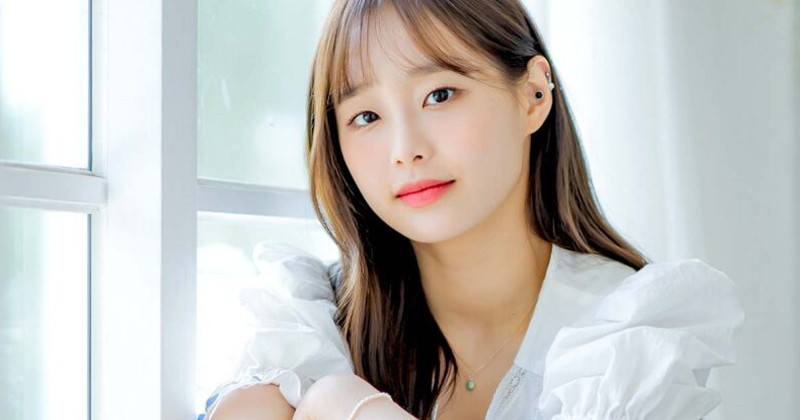 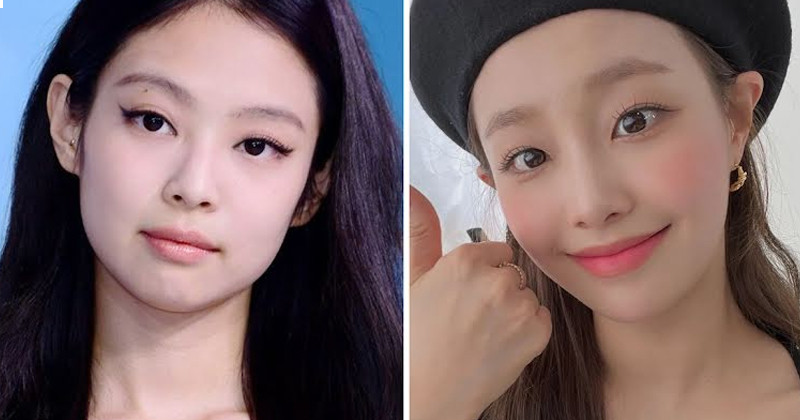 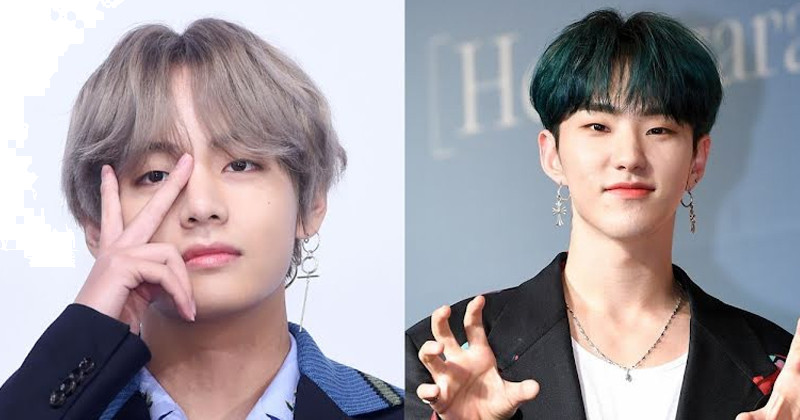 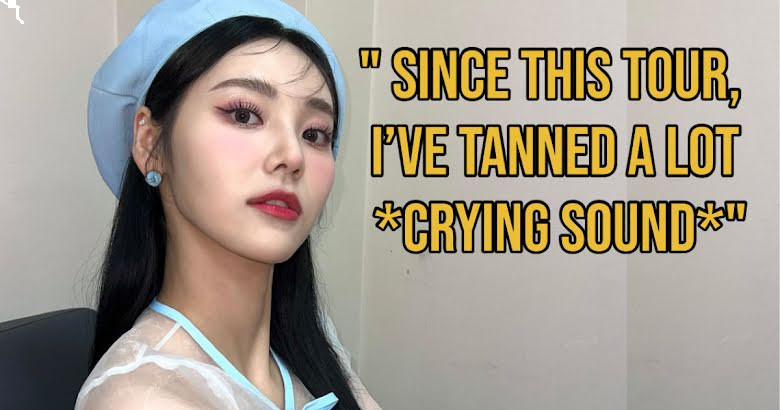 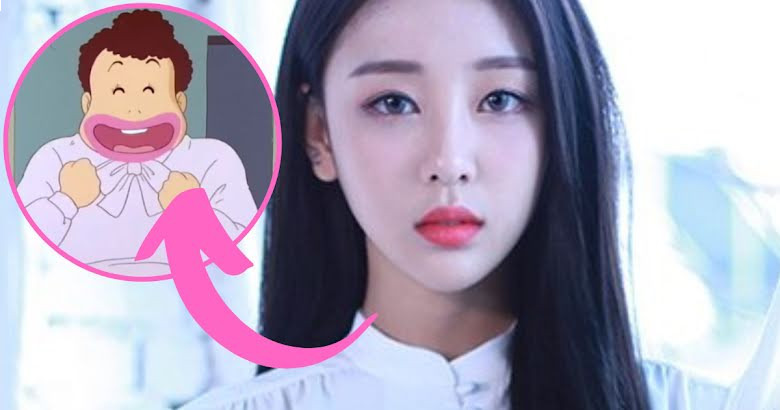 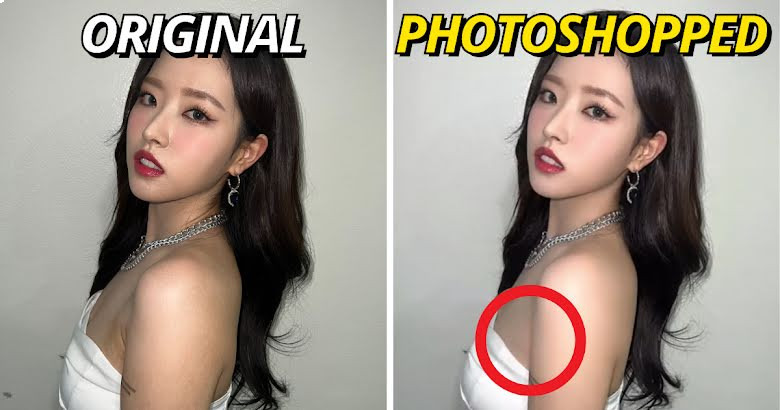