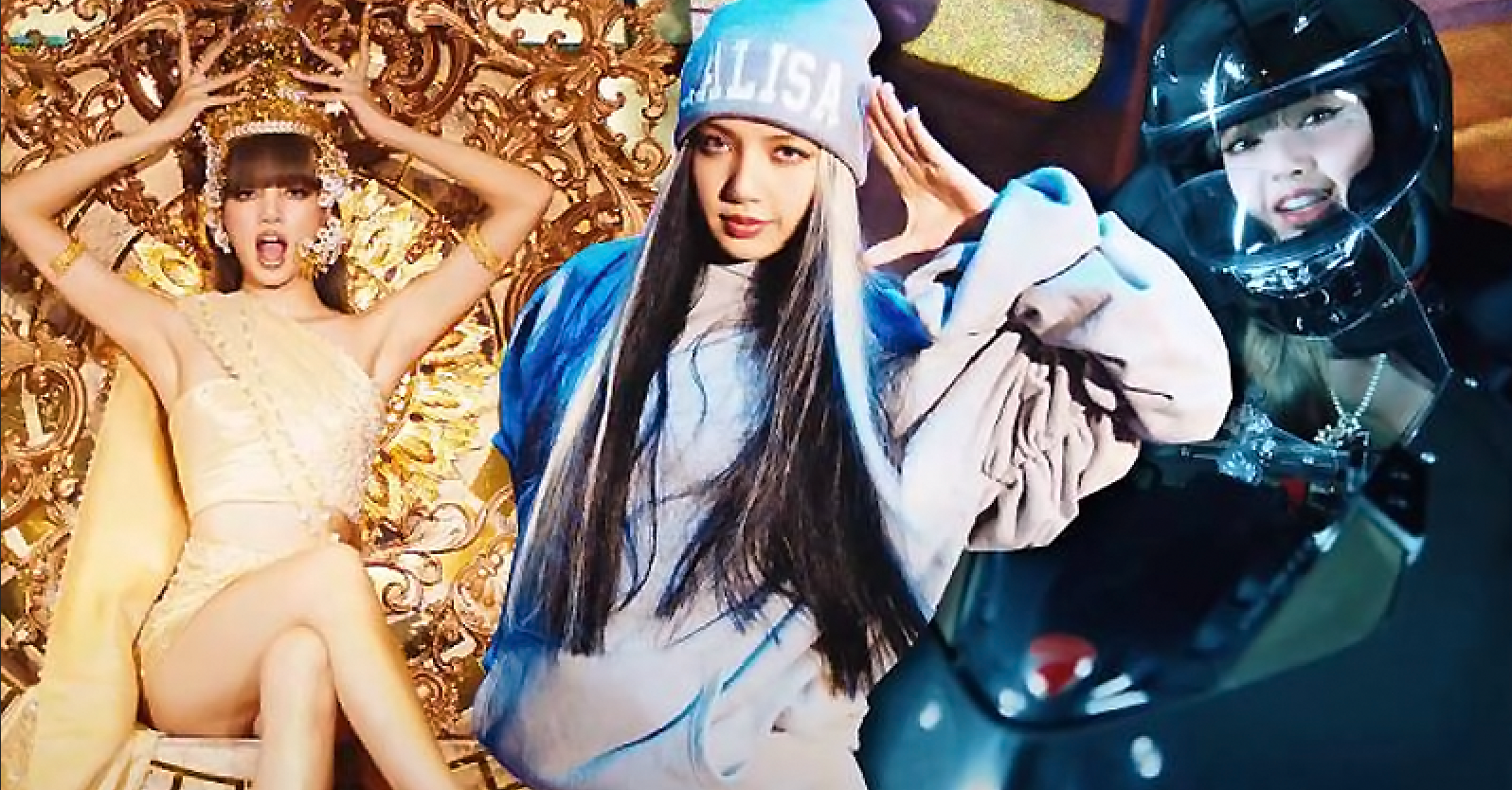 BLACKPINK Lisa LALISA set another record after reaching 200 million views just after 13 days since its release!

YG Entertainment announced on September 24 that BLACKPINK Lisa LALISA music video amassed 200 million views on YouTube at 3:41 AM on the same day. Around 13 days and 14 hours after its release last September 10, BLACKPINK Lisa LALISA MV earned the record of reaching 200 million views the shortest among music videos of other K-Pop female solo artists.

In the past, the shortest period of 200 million views was BLACKPINK Jennie SOLO - in 90 days.

Then, BLACKPINK Rosé's On The Ground reached the milestone in 123 days.

This shows that the 1st, 2nd, and 3rd places of K-Pop Female soloists in this category were all taken by BLACKPINK members. 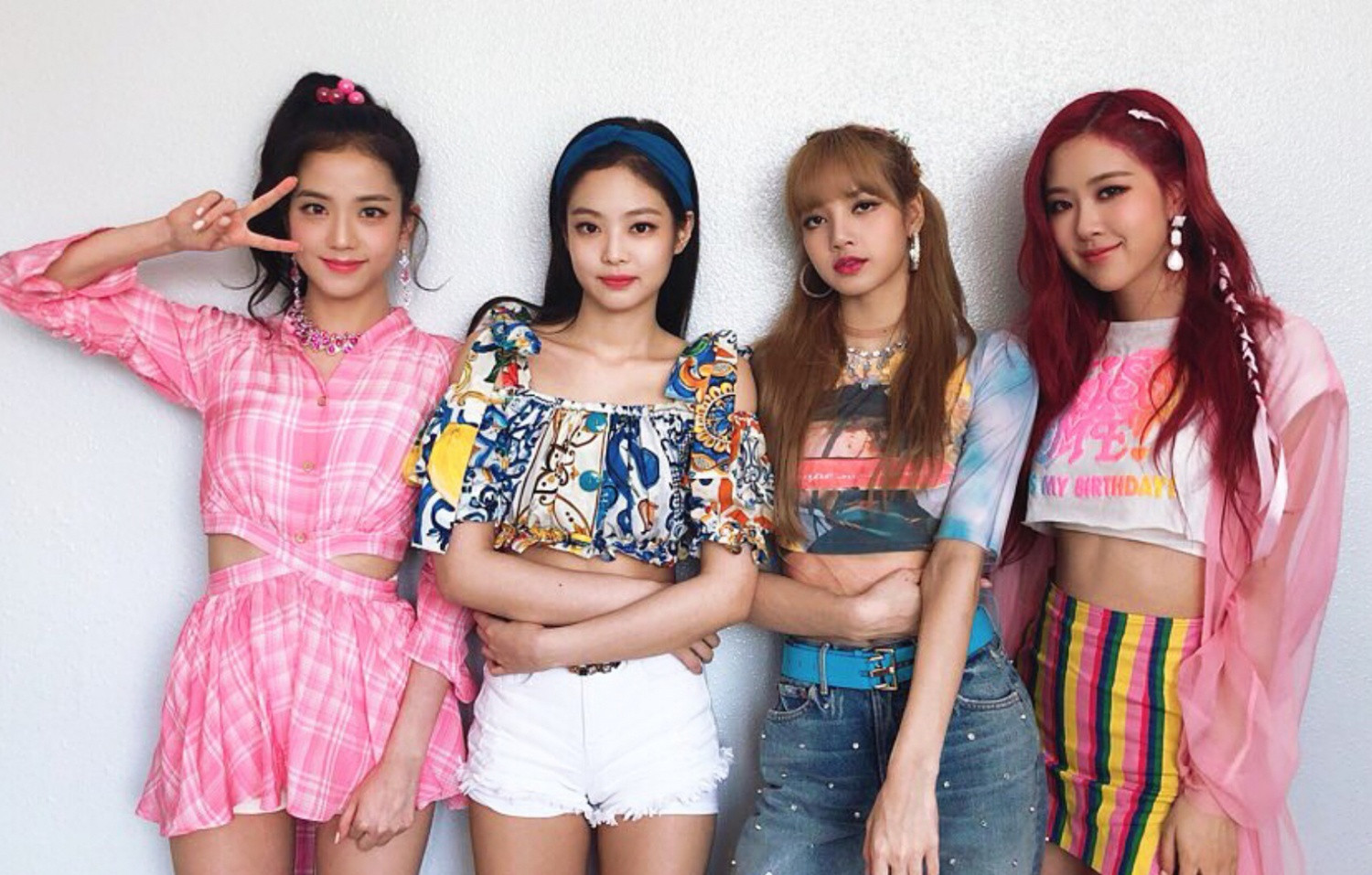 Now that BLACKPINK solos are in progress in sequence, it is a part that has given an idea of their booming growth in popularity and their global market's influence.

Truthfully, whenever BLACKPINK releases new music whether it is team or solo activities, they break own own records for having the most of the first and most.

BLACKPINK Lisa LALISA MV has also reached 100 million views in only two days after its release at 1 PM last September 10, setting the shortest record for a K-pop solo artist.

Furthermore, LALISA topped the iTunes Top Song Charts in around 72 countries, it ranked No.1 on the YouTube Song Top 100 chart. At the same time, BLACKPINK now has multiple title track music videos with over 200 million views.

Further, BLACKPINK YouTube channel now has over 67.1 million subscribers. They are the number one artist in the world to achieve the milestone.

In the MONEY performance video, the BLACKPINK maknae, in line with the addictive brass riff sound, she showed off her unbeatable performance skills by giving off powerful movements. BLACKPINK Lisa MONEY performance video not only gives a glimpse of her hip-hop swag, which is even more powerful than the title song LALISA. It also boasts her beauty, now receiving praises from BLINKs and LILIES worldwide.

The exclusive MONEY performance video has reached 10 million views in only nine hours after its release. Aside from that, the YouTube comments section was flooded with praises from fans all over the world.