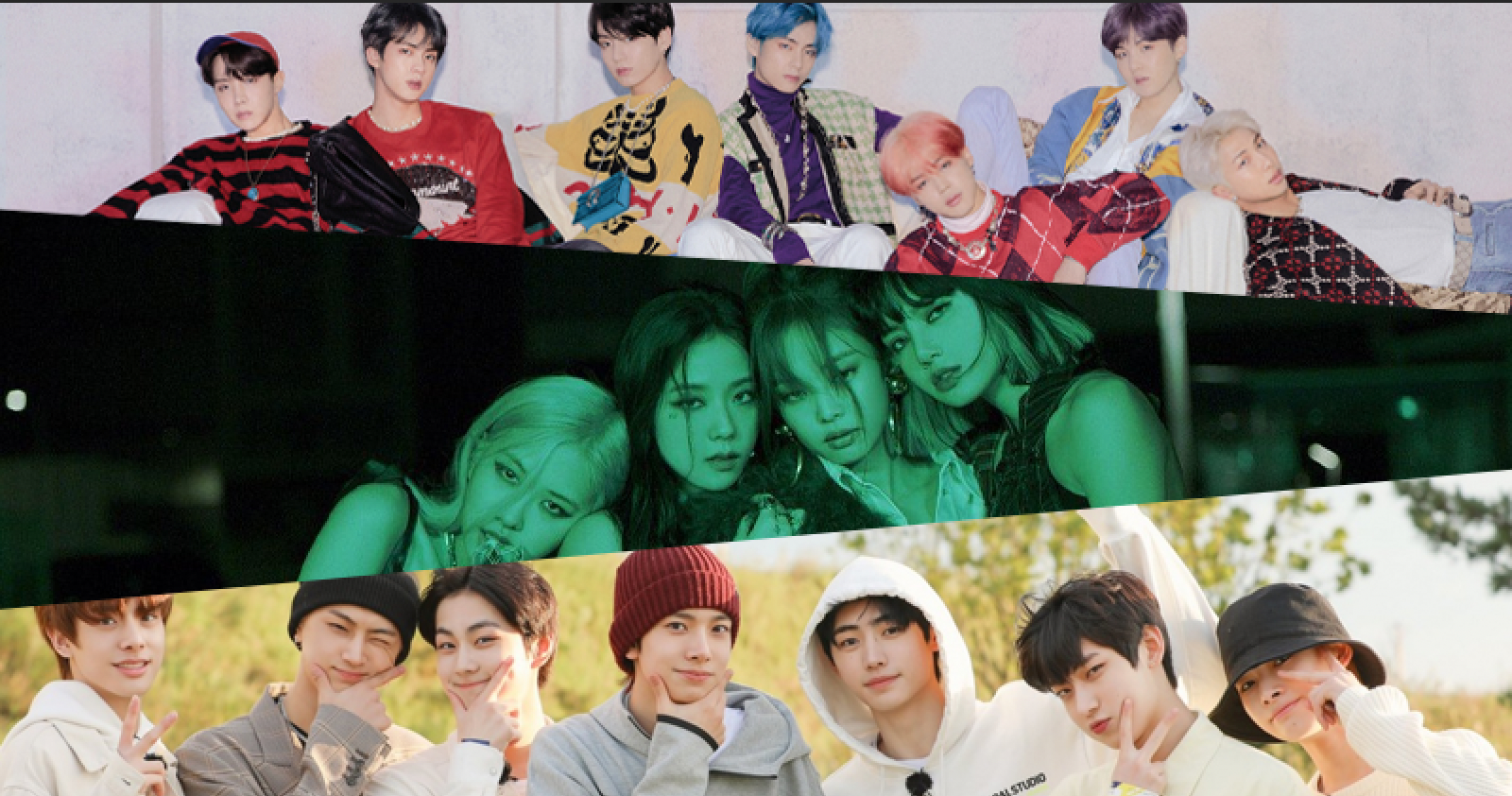 An album could be certified by Gaon's system starting from 6-weeks after its physical release. The initial level of certification is "Platinum." It means that an album exceeded 250,000 copies in sales.

The levels will then increase by a period of time including the "double platinum," "triple platinum," "million," and others. With the downloads and streaming categories, songs could be eligible for a certification right after its release.

For September, the following albums and singles have received Gaon Certifications: ENHYPEN debuted last November 30, 2020. They debuted with their mini-album "BORDER: Day One." 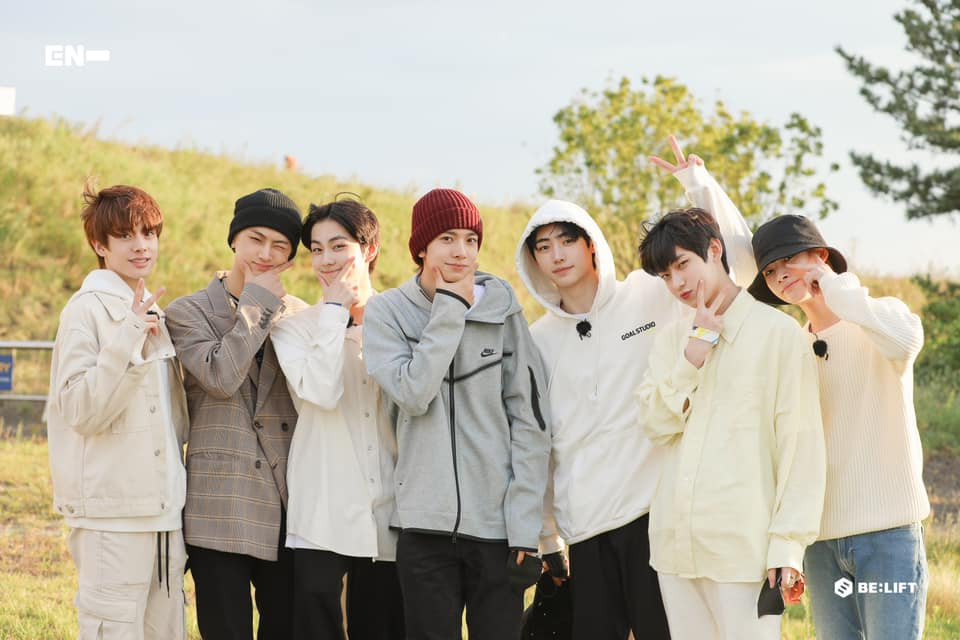 Their agency, Bit Hit published the group's first official debut trailer on October 21, 2020, the second was published on October 24, 2020.

"Kill This Love" was released on April 4, 2019 and now it has over one billion views. It is a powerful song with a strong lead brass and remarkable drum beats. Particularly, the hooking choreography, like shooting a long gun, emphasized the charm of BLACKPINK's girl crush and it captivated the music fans all over the world. BLACKPINK's music video gathered hot responses, it exceeded 100 million views in just 63 hours after its release. It was also classified as the only K-Pop music video in the top 10 of the "World's Most Viewed Music Videos in 2019" published by YouTube.

D.O.'s First mini-album "Empathy" was released last July 26. It is an easy listening album, which is based mainly in acoustic pop and R&B. The album features songs not only in Korean but English and Spanish as well. They created a musical environment that is romantic and emotional. 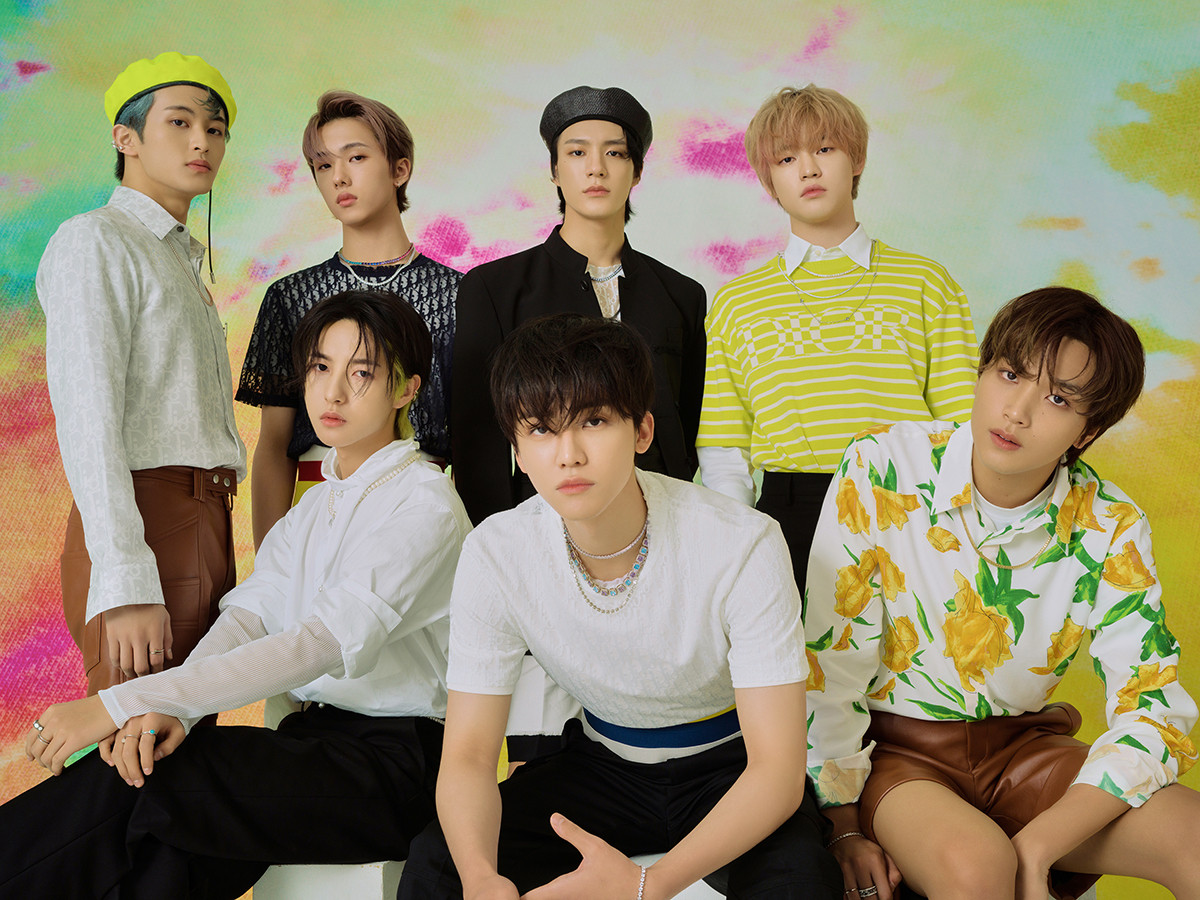 The album also comes in two versions: "Hello and Future."

MONSTA X The 2nd Album Take. 1 - Are You There? - Certified Platinum

"Take. 1 Are You There?" is the first part of the second studio album by Monsta X. It was released on October 22, 2018, under Starship Entertainment and it was delivered by Kakao M. It includes 10 songs, along with the lead single "Shoot Out." 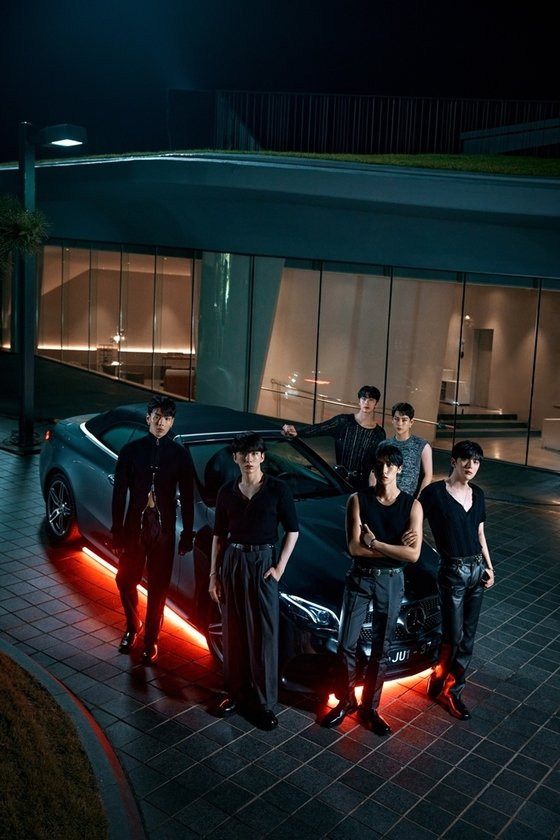 Seventeen dropped a special album named "Director's Cut" last February 5. Although the Director's Cut included all songs from the Teenage album, it has been promoted as a special album. Time magazine christened Seventeen as one of the best K-pop groups in the promotion period. 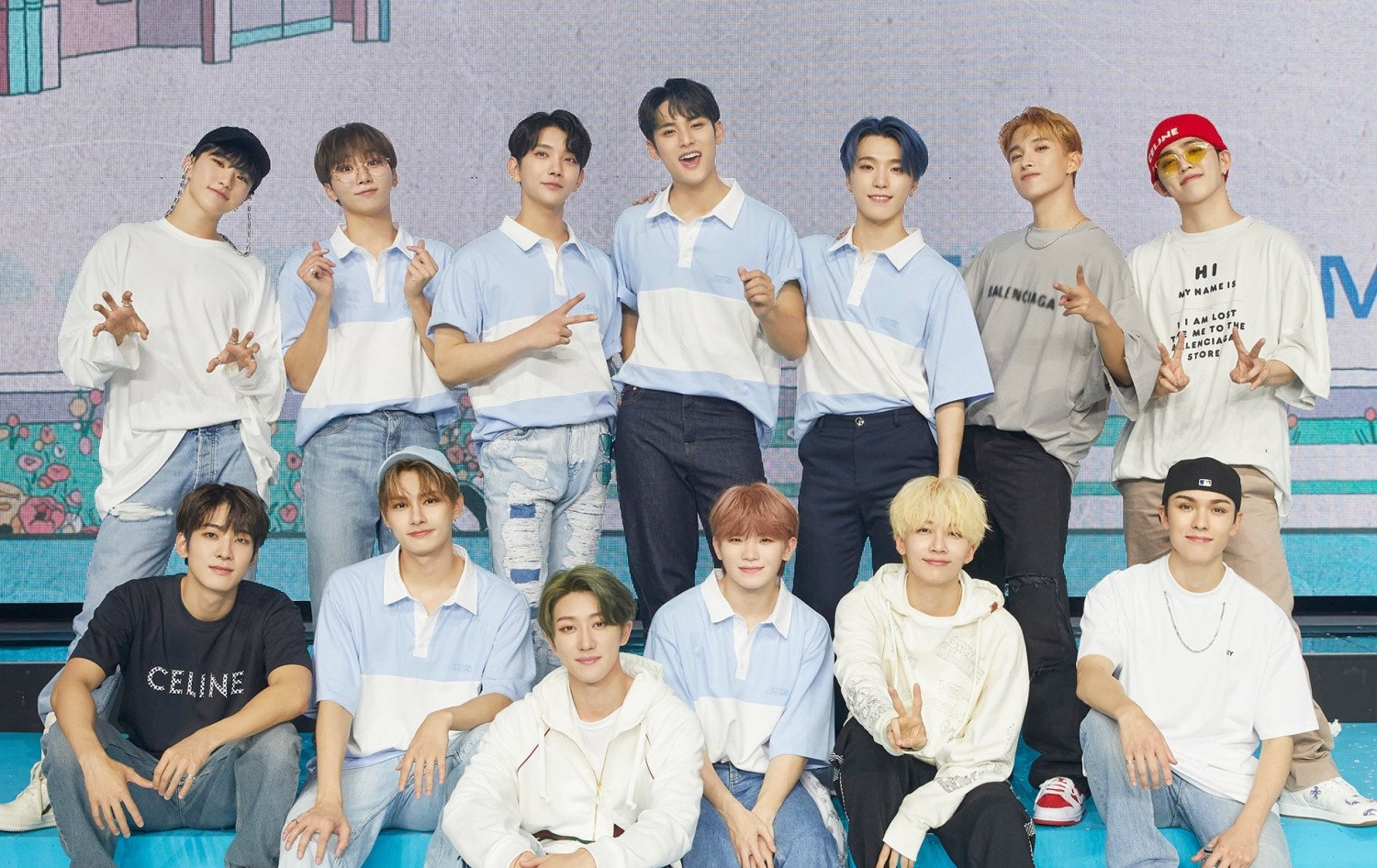