The “evidence” for this couple is pretty weak.

Given BTS‘s popularity, there is no shortage of dating rumors of each of the members, though some are much more credible than others.

Just recently, the K-Pop community was obsessed over trying to find out whether V and BLACKPINK member Jennie were dating after alleged photos of them together were posted online. And now, another BTS and BLACKPINK pairing has been suspected.

On June 21, the rumors of J-Hope and Rosé dating stemmed from photos posted online by the renowned Korean-born French chef Pierre Sang, in which he was seen with both K-Pop idols.

A netizen on an online forum shared the photos that started the rumor, and also mentioned the fact that both J-Hope and Rosé appeared to be wearing the same nail polish.

With these two pieces of evidence, K-Pop fans thought that it was enough to suggest that the two idols were dating. However, the rumor was quickly criticized by several others who had counterevidence against it.

For example, many other K-Pop idols were seen with chef Sang around that time due to an event hosted by him that was attended by several celebrities. As for the nail polish, it was likely just a coincidence.

Here are some of the comments left by netizens on the post:

“So many people are trying to tie BLACKPINK together with BTS”

“This rumor is ridiculous, they just removed the other celebrity photos, but there were so many people visiting the restaurant. Not just those two”

And so, it appears that fans who would like to see the two idols together might be out of luck! 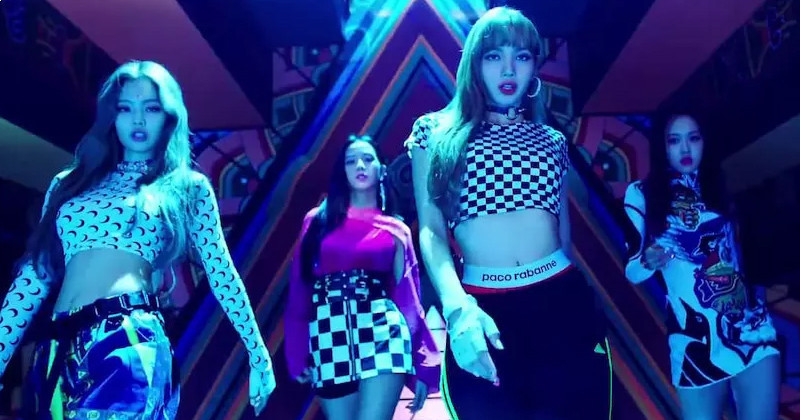