The power these men hold 🙌

Being the leader of a K-Pop group is no easy feat. Not only do they have all the usual pressures of being a K-Pop idol, but they have added responsibilities such as looking after their members and being a spokesperson of the group as well. Most of the time, however, these leaders hold their position in their group with grace and respect, and they often have a certain aura about them on stage as well! Here are 30 photos of ten of today’s most well-known and respected K-Pop boy group leaders. 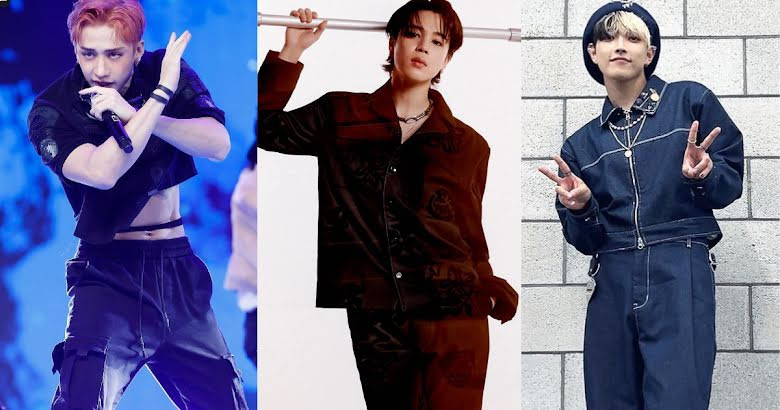 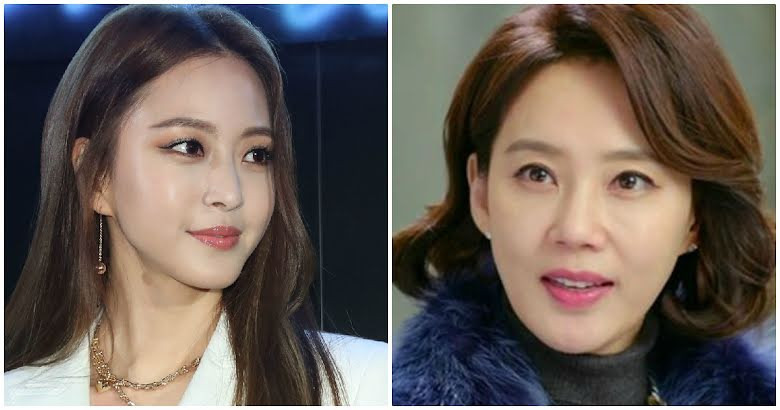 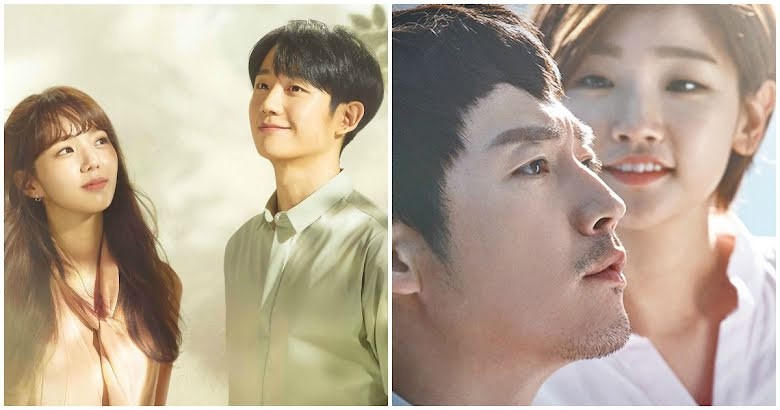 5 K-Dramas That Got Cut Short Due To Low Ratings