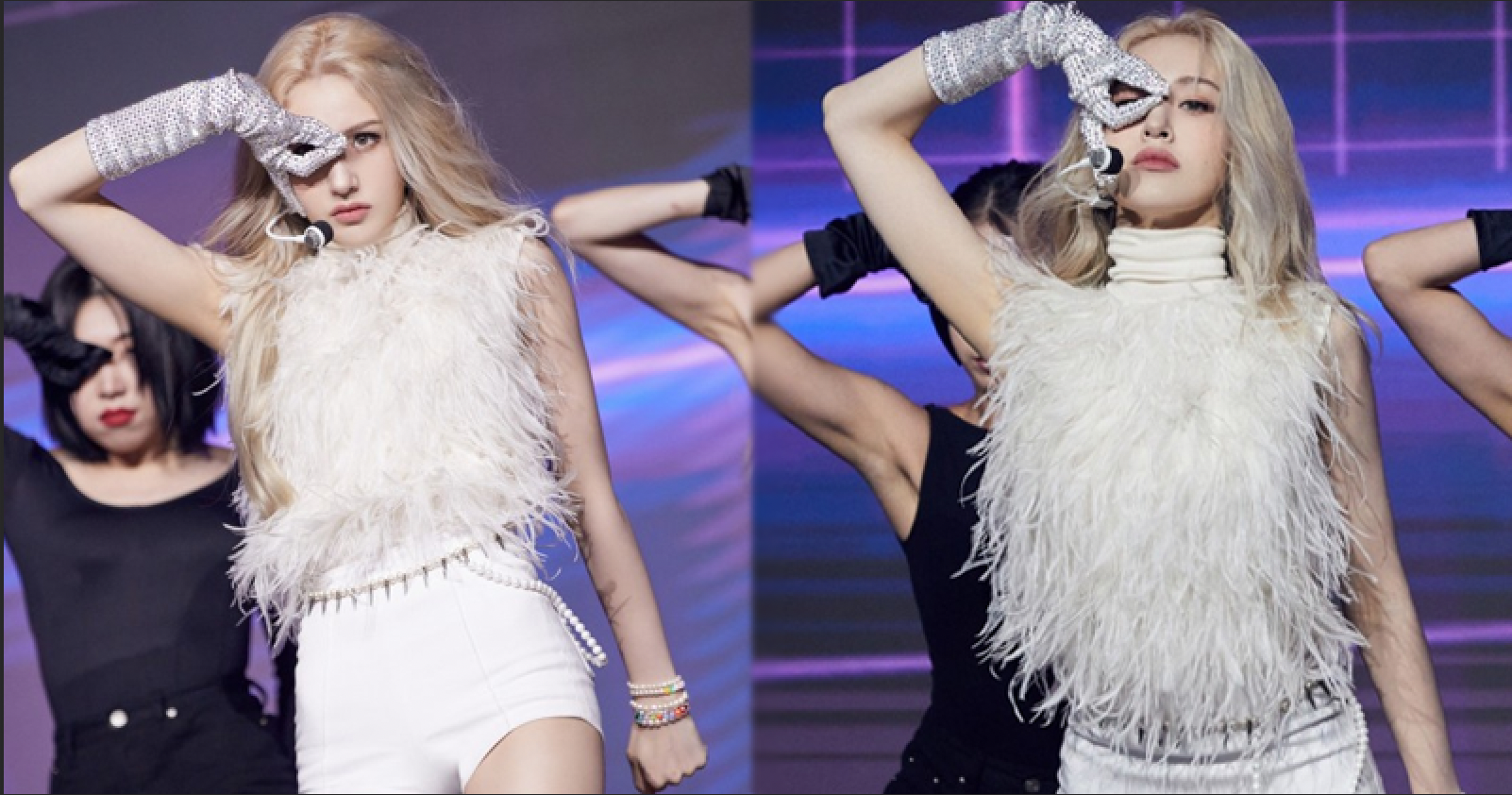 Jeon Somi is making heads turn with her Barbie-like figure and perfect physique. Keep on reading for all the details!

Jeon Somi recently concluded promotions for her single, "Dumb Dumb." The female idol continuously appeared on South Korean online community forums with posts praising her appearance and beauty during the comeback period. One of the reasons why Somi was commended for her visuals is her long and straight legs. 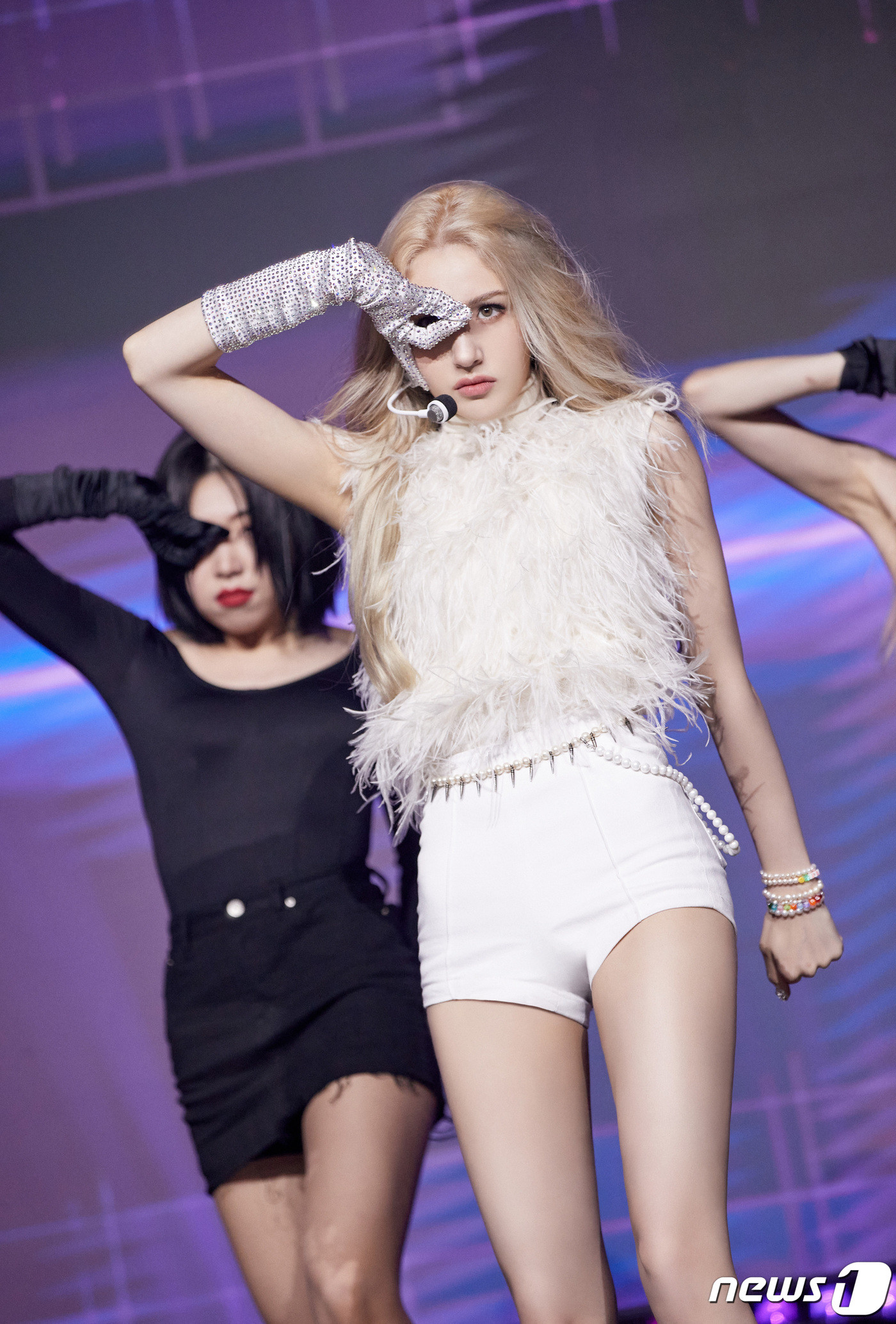 While she was performing "Dumb Dumb," her tight-fitting clothes helped show off Somi's fantastic physique. While many were aware that the idol was above the average height, they were surprised to find that she grew much taller than when she was active with I.O.I. Some people commented that Somi is the female artist with the most beautiful legs right now.

Many people stated that she looked like a blonde Barbie while she was promoting thanks to her hair and her figure. Prior to her comeback, Somi had revealed she was 172cm tall, which has pleasantly surprised many. Many agree that even in simple outfits, Somi manages to bewilder fans with her perfect figure as she flaunted her new body after successful dieting. 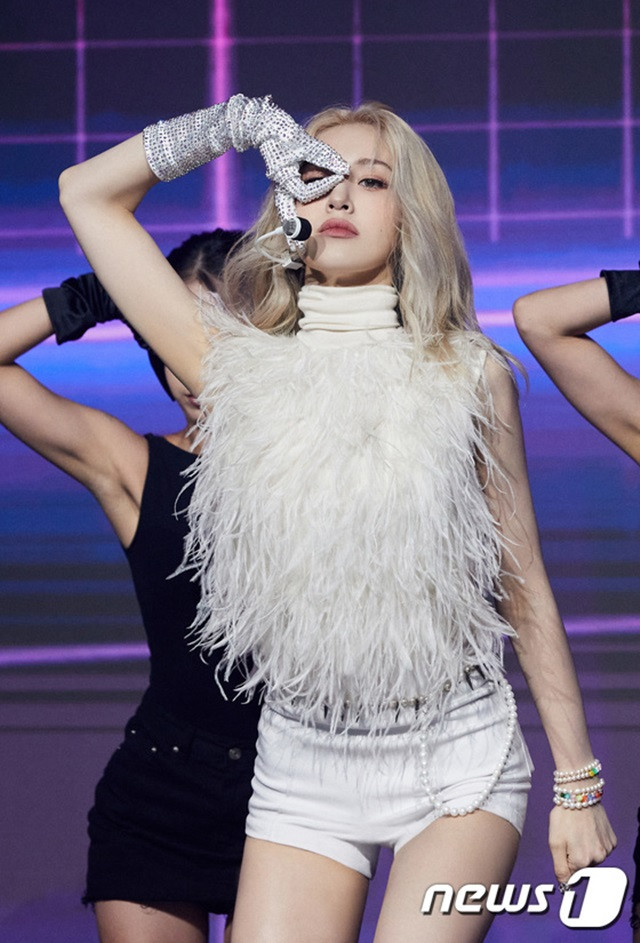 Her impressive height and perfect legs help Somi stand out on stage, and many are now saying that Somi is the ideal definition of a real-life doll, with big eyes, blonde hair, a slim body, long legs, and milky white skin. She has the perfect body proportions that most South Korean long for, and her engagement on social media proves that her figure has attracted much attention. 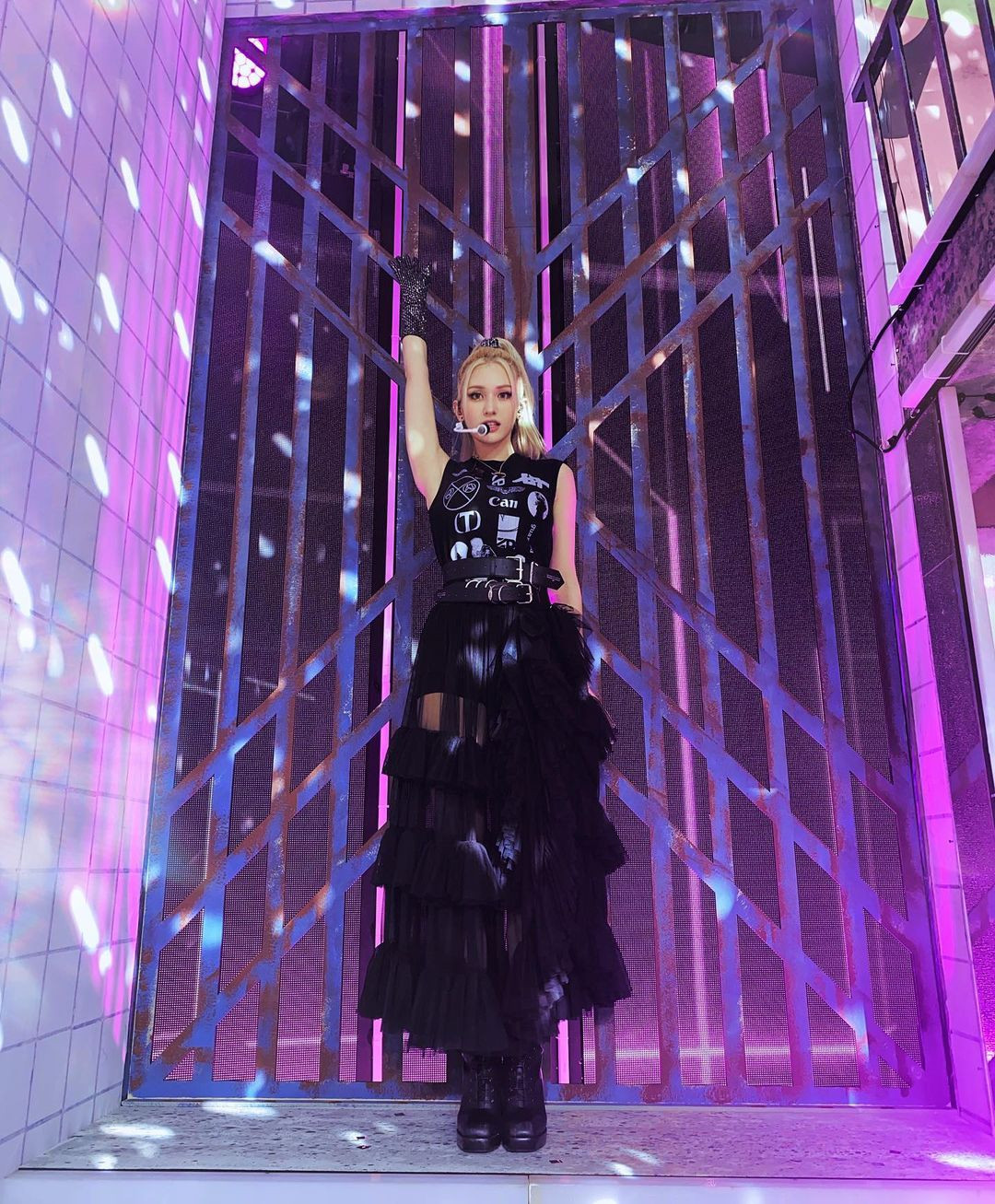 The song also ranked high on the iTunes Worldwide Songs Charts. In addition, the song ranked fourth in the Philippines and Taiwan, fifth in Indonesia and Thailand, sixth in Peru and Vietnam, seventh in Malaysia, and 10th in the United Arab Emirates. 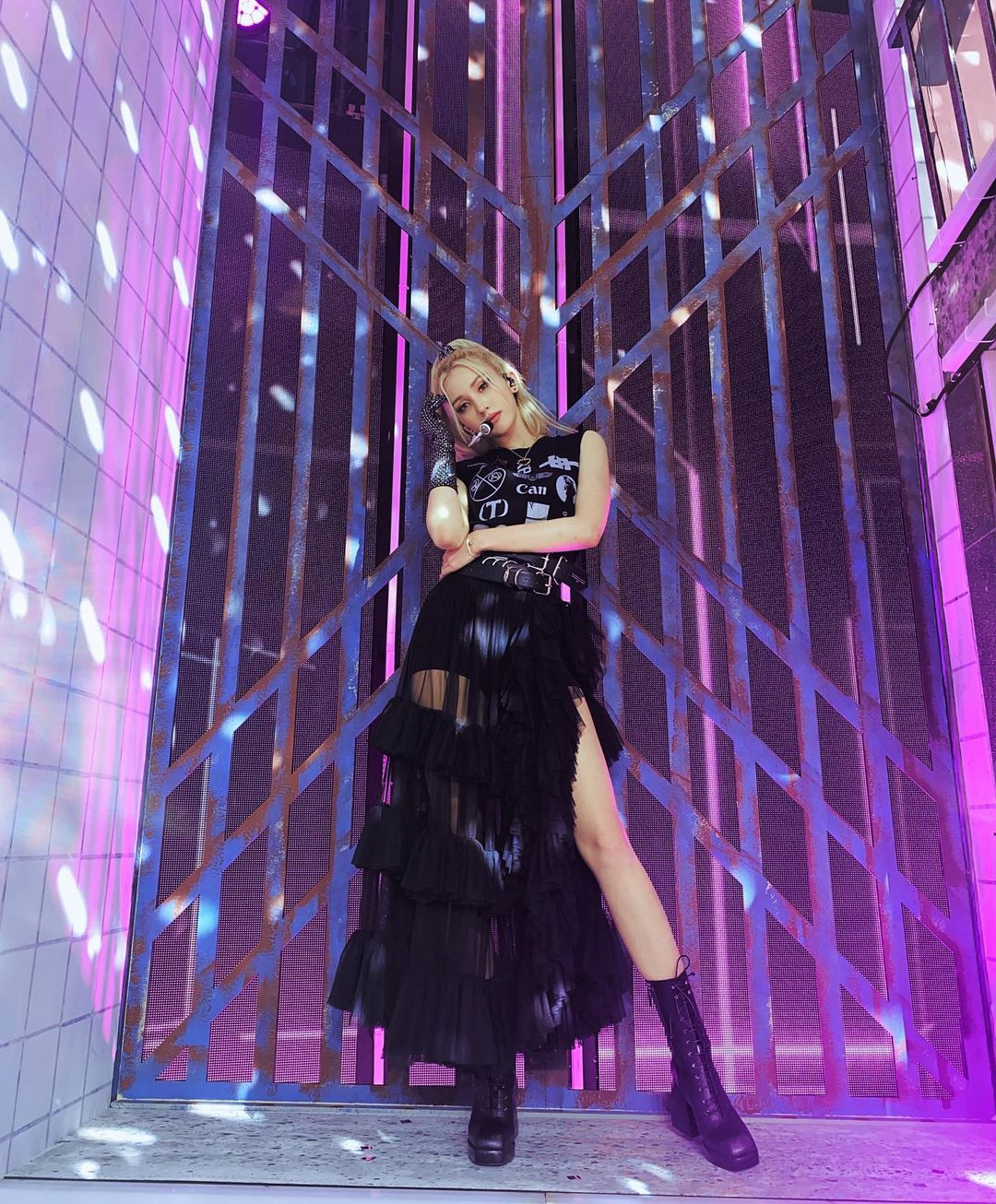 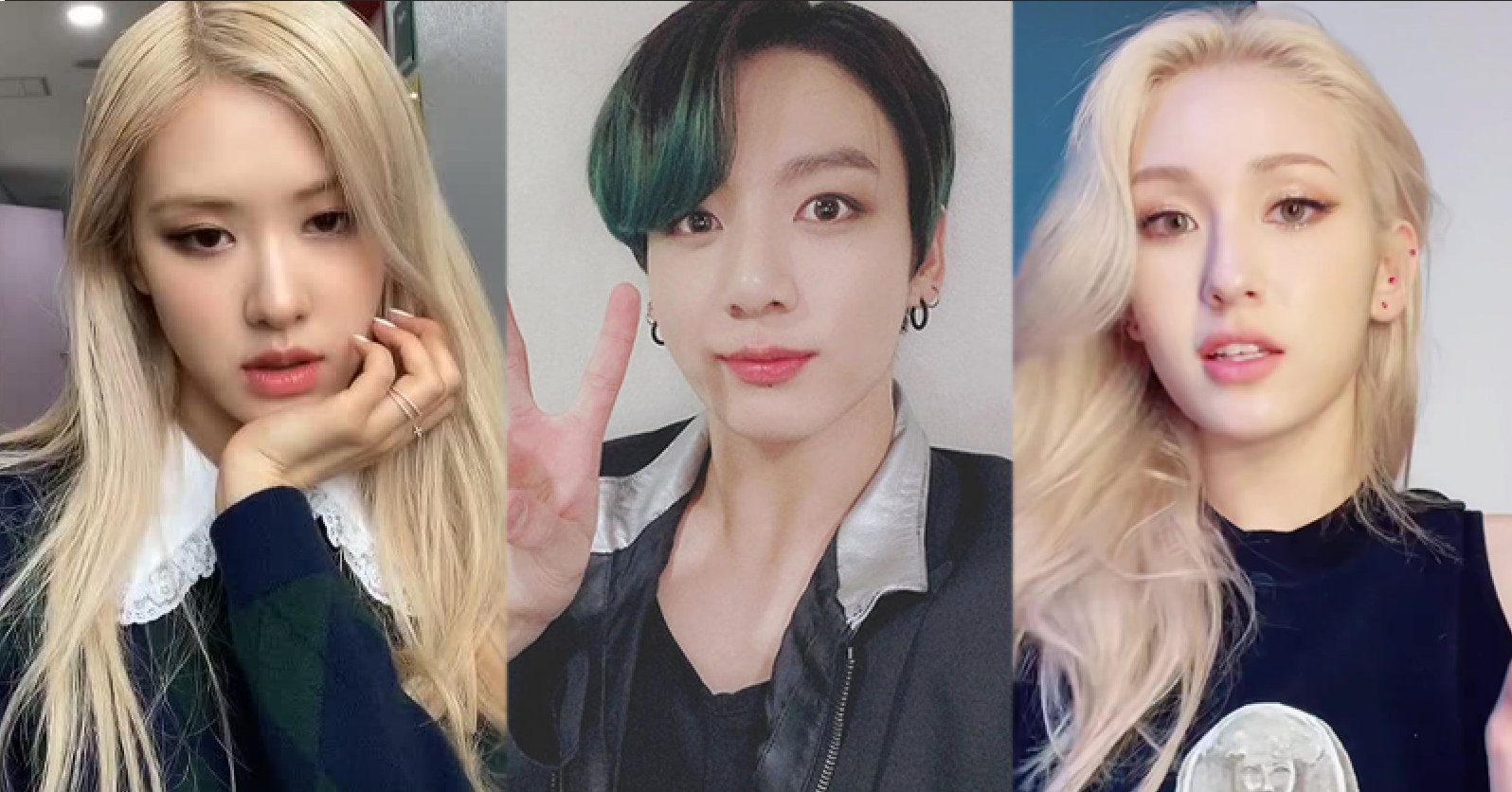 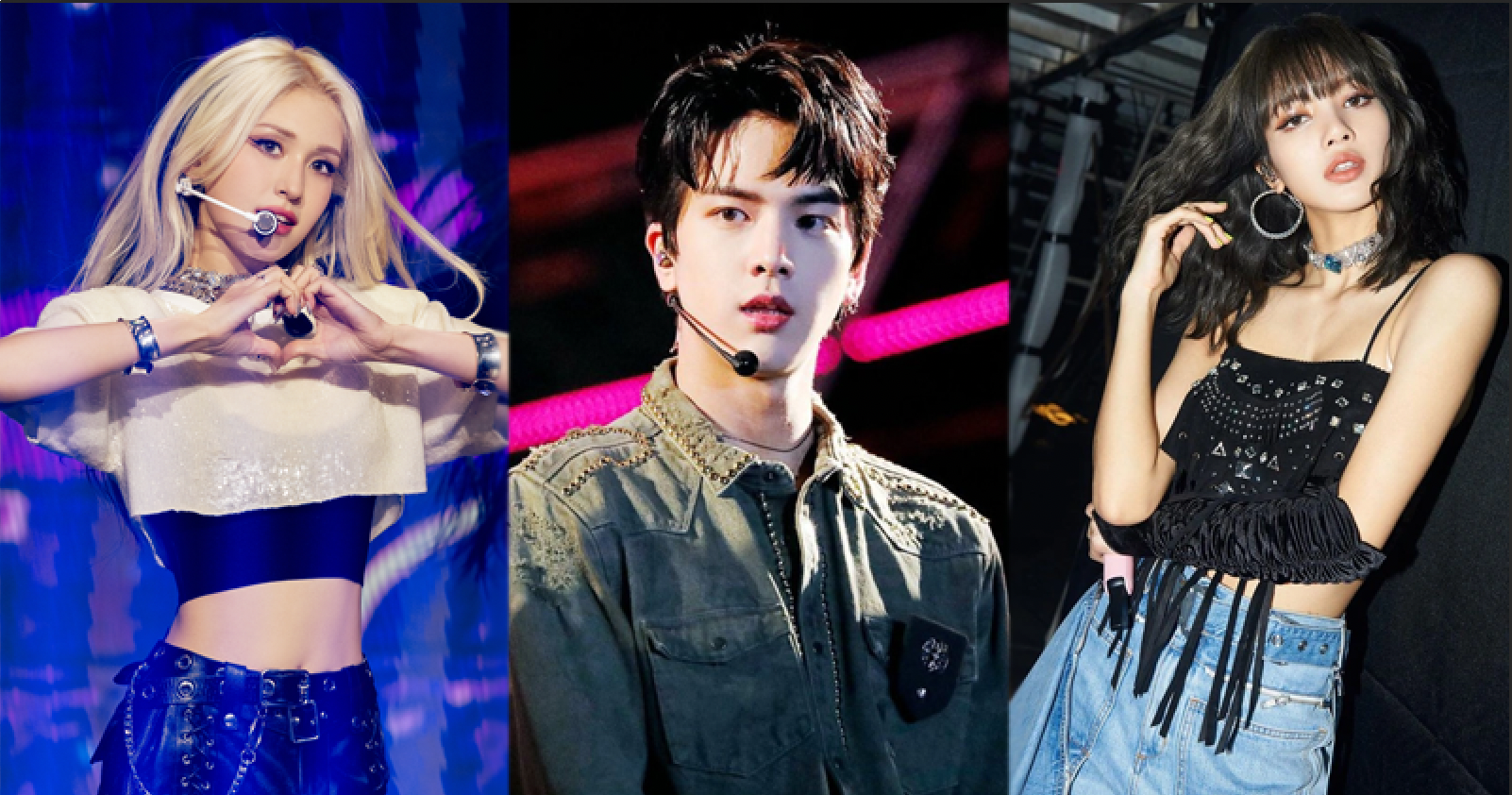 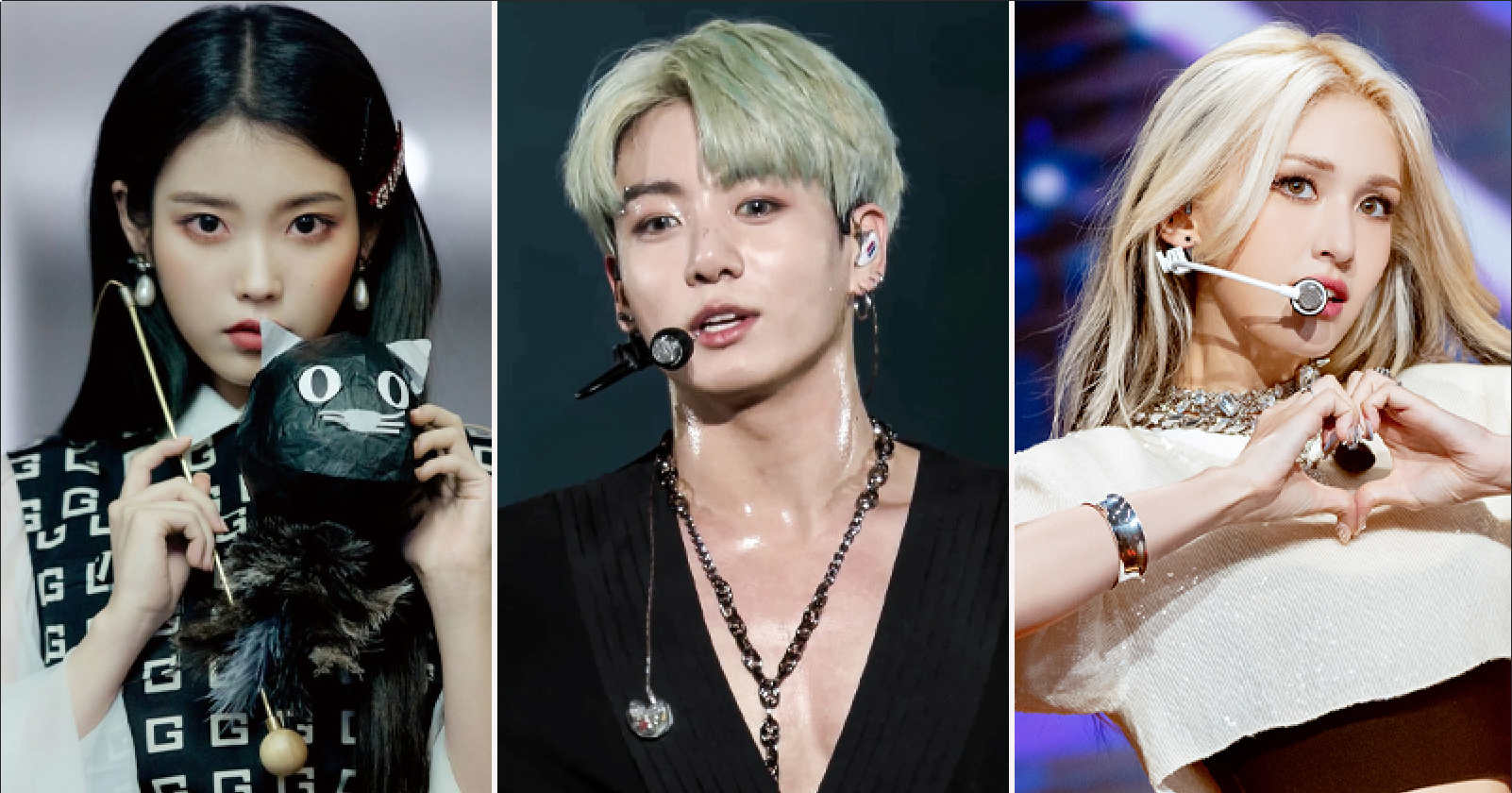