James Corden is currently under fire because of his remarks over BTS's presence at the 76th United Nations General Assembly in New York City.

On the Sept. 20 broadcast of "The Late Late Show," host James Corden talked about the UN General Assembly, which according to him had "unusual visitors."

Many people, especially fans, are aware that the "21st-century pop icon" BTS was one of the well-known individuals who attended the gathering. 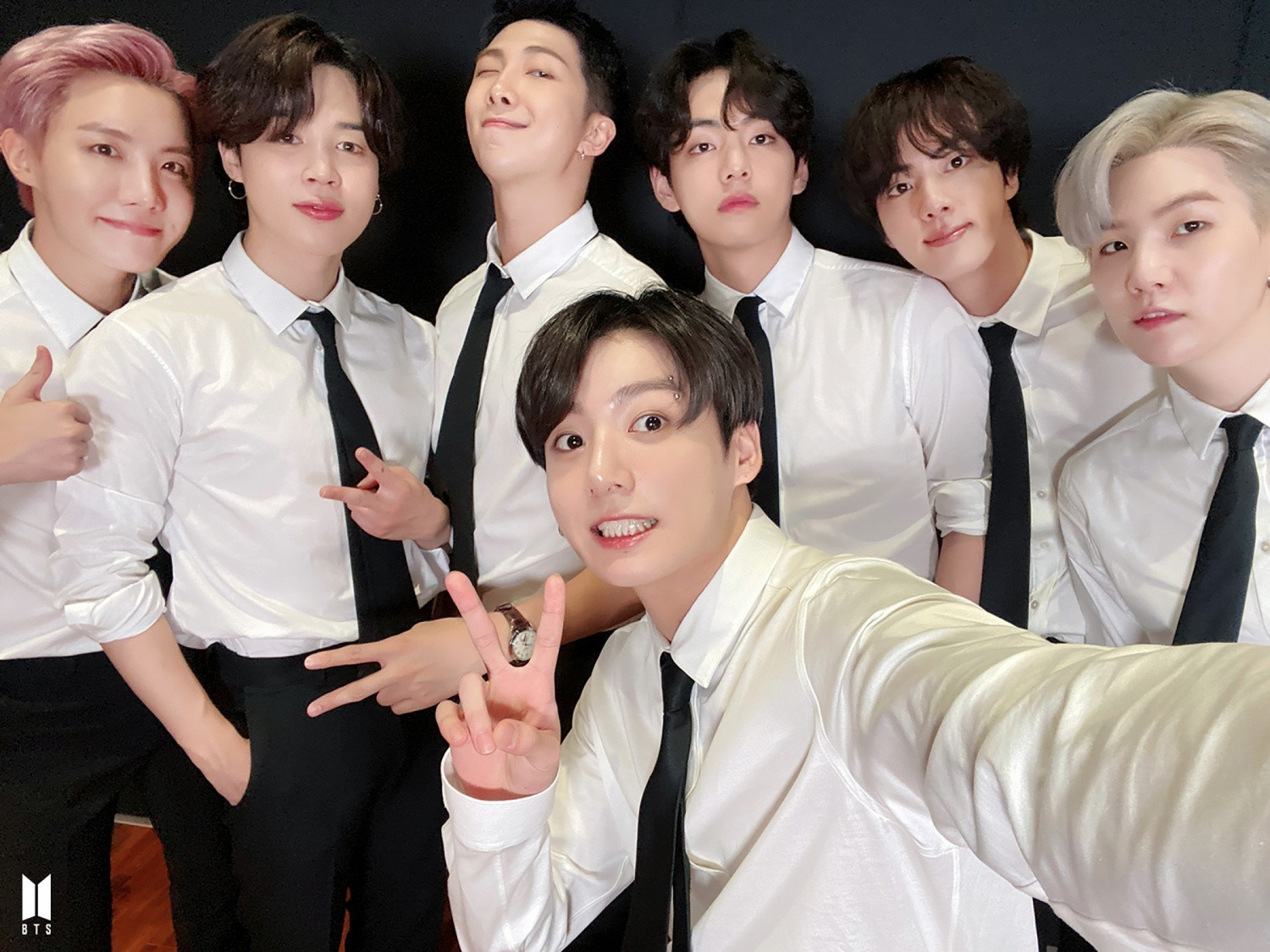 In the video, the English TV host said, "The United Nations General Assembly kicked off this morning in New York City, and it started with some pretty unusual visitors... BTS were there. BTS visited the UN."

He continued, "Although lots of people are saying 'why are BTS there?,' the world leaders have no choice but to take BTS seriously. BTS has one of the largest ARMY on the planet. Historic moment. It actually marks the first time 15-year-old girls everywhere found themselves wishing that they were Secretary General Antonio Guterres." 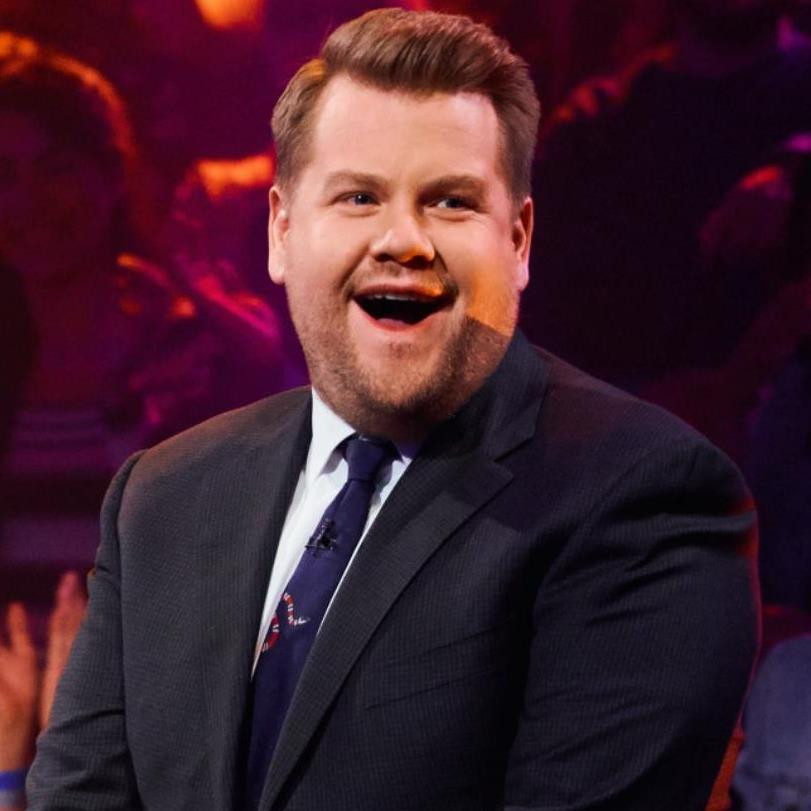 Enraged ARMY also flooded the video with comments of protest, causing the video to get deleted from "The Late Late Show" social media accounts. Following this, many BTS fans demand James Corden to apologize to BTS.

As of press time, James Corden is one of the topics trending globally and on Philippine Twitter. The keywords "James Corden" have already surpassed 190,000 tweets.

What can you say about James Corden's "unusual visitors" remarks on BTS's appearance at the UN General Assembly?

On September 21, Billboard updated its website to reveal the latest rankings of their charts for the week ending on Sept. 25, and BTS has landed on different charts again. 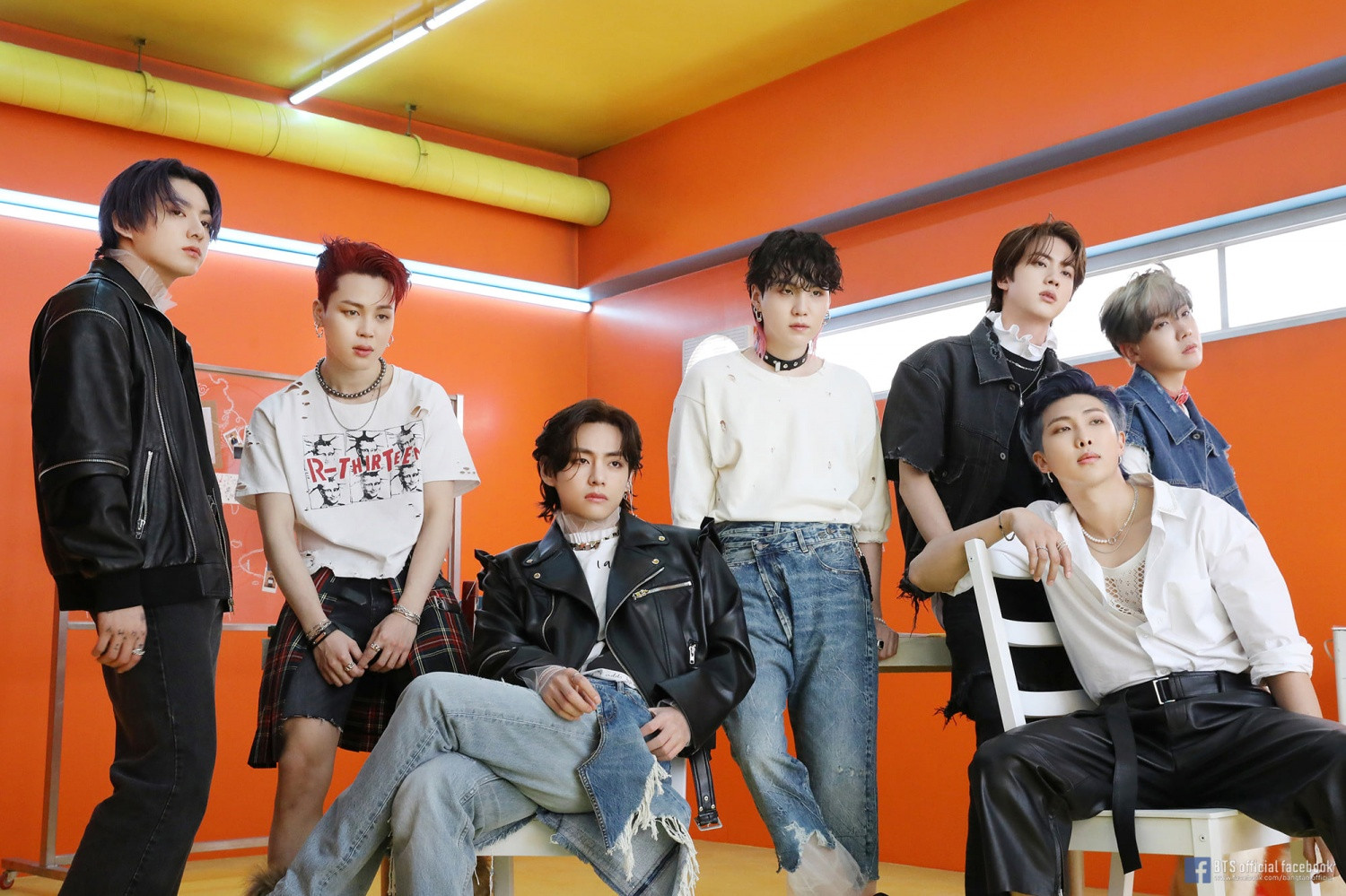 On Billboard Hot 100, BTS's "Butter" claimed the No. 14 spot, jumping three spots up. The song has now stayed 17 non-consecutive weeks on the tally, 10 weeks of which were spent at No. 1.

In addition to "Butter," "Permission to Dance" also made it to the Billboard Global 200 chart. It claimed the No. 38 spot in its 10th week.

BTS's "Permission to Dance" has also grabbed a spot on the Billboard Global 200 Excl. US. This song took the No. 23 position, marking its 10th week on the tally. 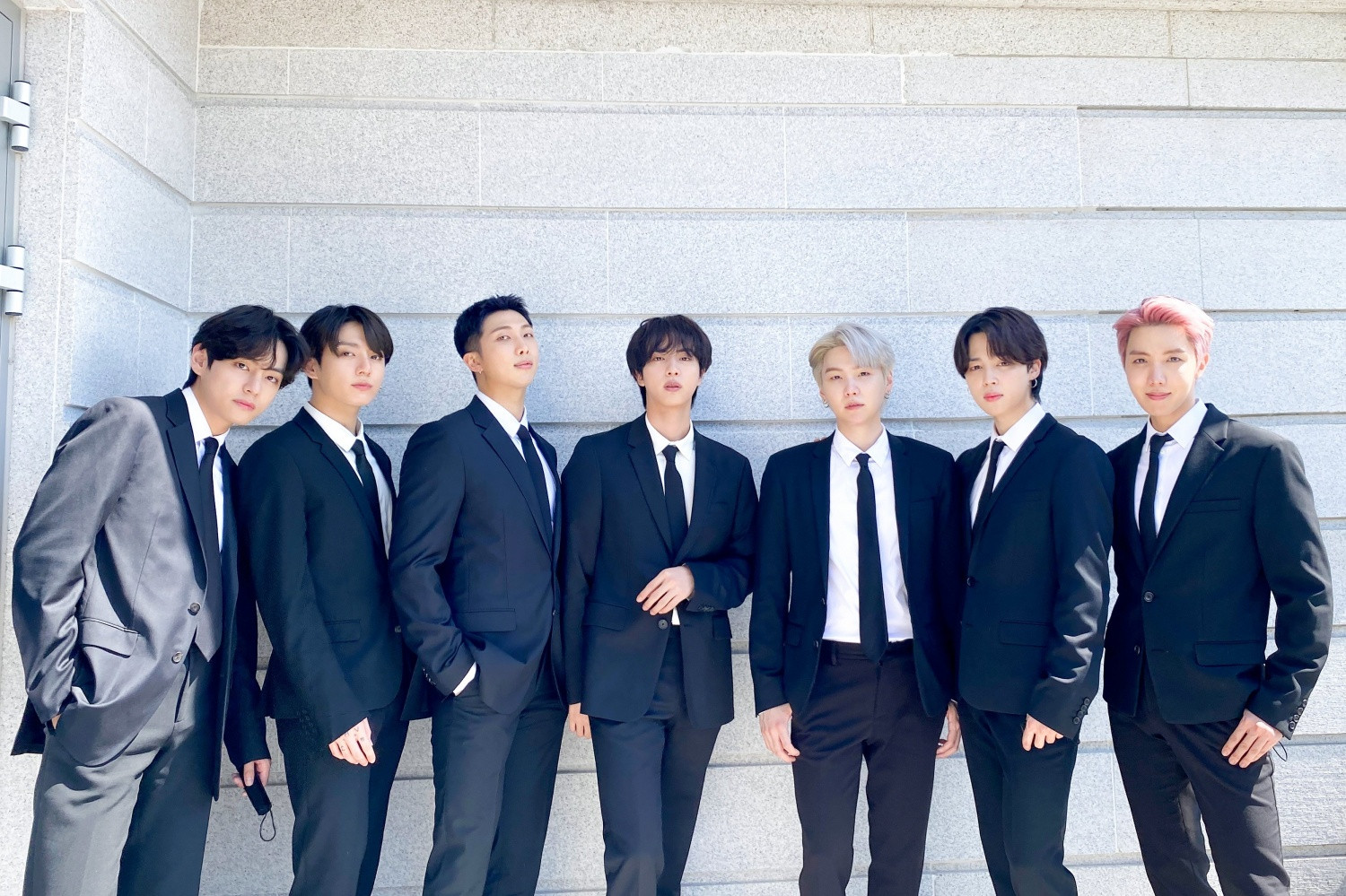