ITZY And Bebe Rexha Are Teasing At A Potential Collaboration 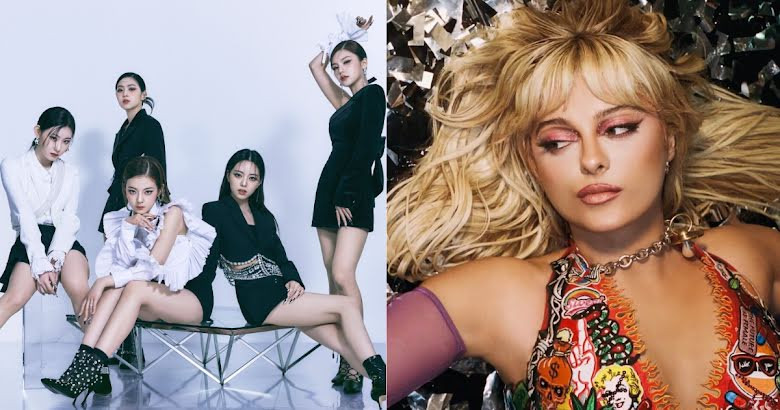 We can’t wait to see how powerful this collaboration will be.

Singer-songwriter Bebe Rexha has been showing love to ITZY‘s cover of her song “Break My Heart Myself” for Studio Choom‘s MIX & MAX series since the day it was uploaded. It doesn’t stop at just Twitter interactions; Bebe started teasing a potential collab with ITZY for a remix of the song, announcing her interest on Twitter three days ago.

The next day, she tweeted about some EXCITING news about “Break My Heart Myself” and left smiling emojis hiding their mouths on a tweet about a collab.

While fans were already hyped at the prospect, one fan took a step further and discovered that Bebe’s producer followed ITZY on Instagram.

Then today, ITZY themselves teased fans by replying to Bebe’s tweet about their own excitement. It’s 99% certain that the artists have a collab in the making, and though no one expected it, we’re definitely all here for it.

Besides the potential of a collab, ITZY’s cover is breaking records for Studio Choom.

Honestly, with how well they’ve executed the dance and captivated everyone watching, it’s no surprise that the views and likes keep climbing.

Having just announced the first set of dates for their world tour, it isn’t far until ITZY starts their world domination.

We can’t wait for the collaboration between Bebe and ITZY, as well as the new album “CHECKMATE” that will come out on July 15th. 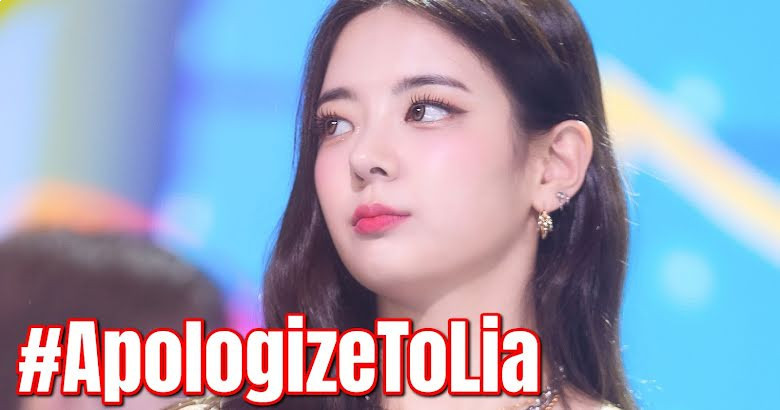 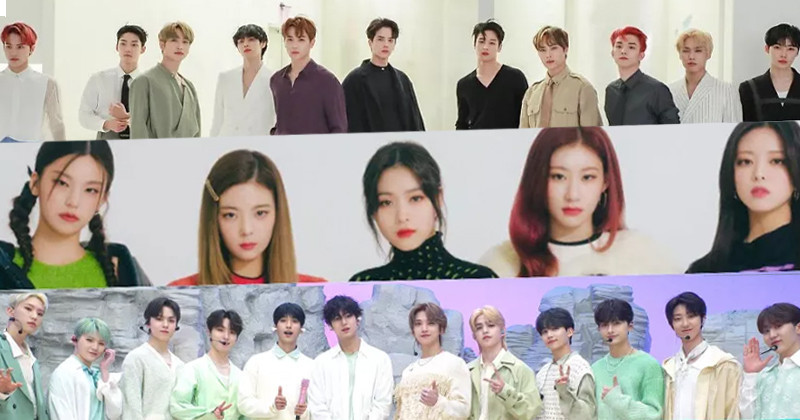 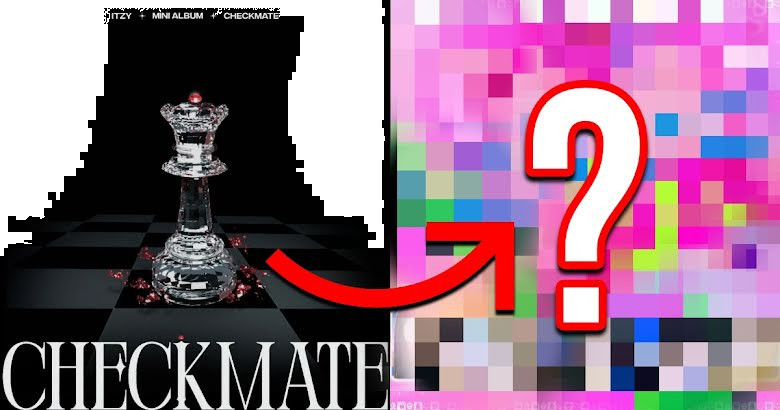 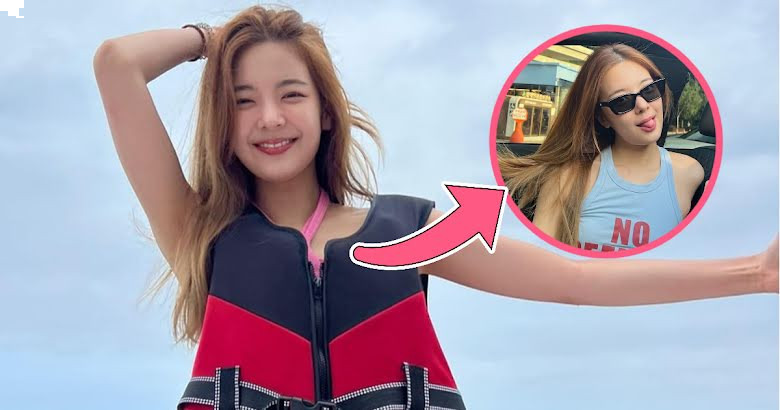