If Not Becoming K-Pop Idols, Who Would These Idols Become? Few people expect that the childhood dream of popular Kpop idols like Jennie, V, Jaehyun... is not to become an idol.

It's hard to imagine what K-pop idols would be like if they didn't debut as idols. While there are many people who nurture the dream of singing from a young age, others do not. In many cases, they had dreams with careers like many people, but in the end they chose to become idols. Here are the idols who shared their dream jobs if they didn't become idols.

On a TV show, Jennie once revealed that she loves animals, especially pandas. The rapper of BLACKPINK confessed that she wanted to be close to and take care of animals, so working as a zookeeper was the female idol's childhood dream. If you've been following BTS for a long time, fans will know well that V does not come from a "sophisticated" background, but on the contrary, his childhood life is quite difficult, almost completely opposite to the present. Fortunately, the male idol participated in the audition and became an indispensable "piece" of BTS as it is now. 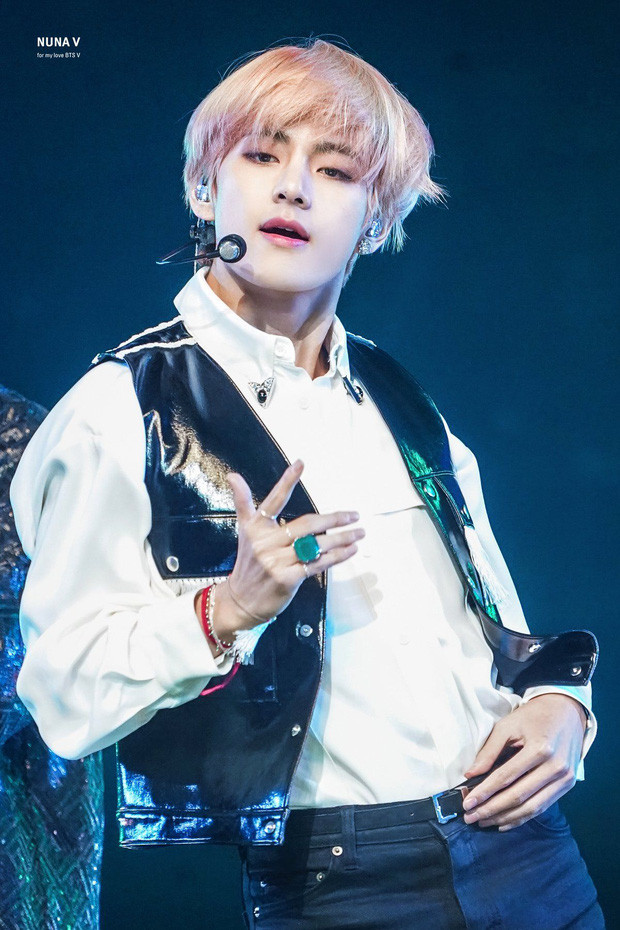 BTS's 4D male beauty once shared, "I come from a poor family and never thought I would become famous. Becoming an idol is a once-in-a-lifetime opportunity. If I weren't in BTS , maybe I'll become a farmer. I'll weed in the fields with my grandmother."

On a TV show, the youngest ITZY once shared that being an idol was not her dream. When she was young, the female idol also wanted to become a public figure, but as an MC or comedian. Worth mentioning, although she does not dream of being an idol, many people agree that Yuna has "idol DNA", because she was cast in a rare situation. In 2015, Yuna went to see BTOB perform and thanks to her shining appearance, she caught the eye of JYP Entertainment staff. 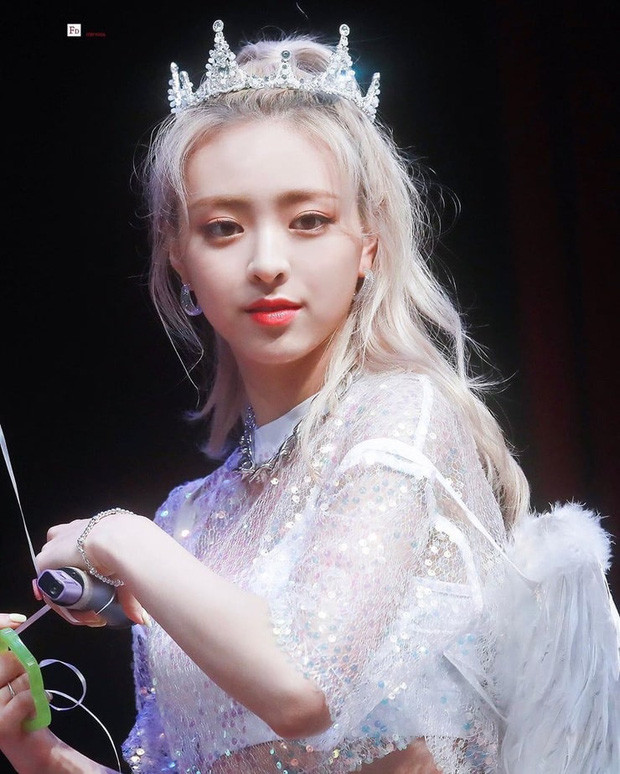 Possessing a beauty that many people love, but SM's handsome male - Jaehyun revealed that he has a dream of becoming a park design engineer, not an idol. The male idol is very passionate about design and once wanted to build his own dream park. Fortunately, Jaehyun debuted and became an idol, otherwise many female fans will regret not being able to admire his top-notch visual. Mijoo (Lovelyz)'s dream job is a kindergarten teacher. She wanted to enter the education and child care industry. This is also understandable when her witty, bright personality is perfectly suited for this job. 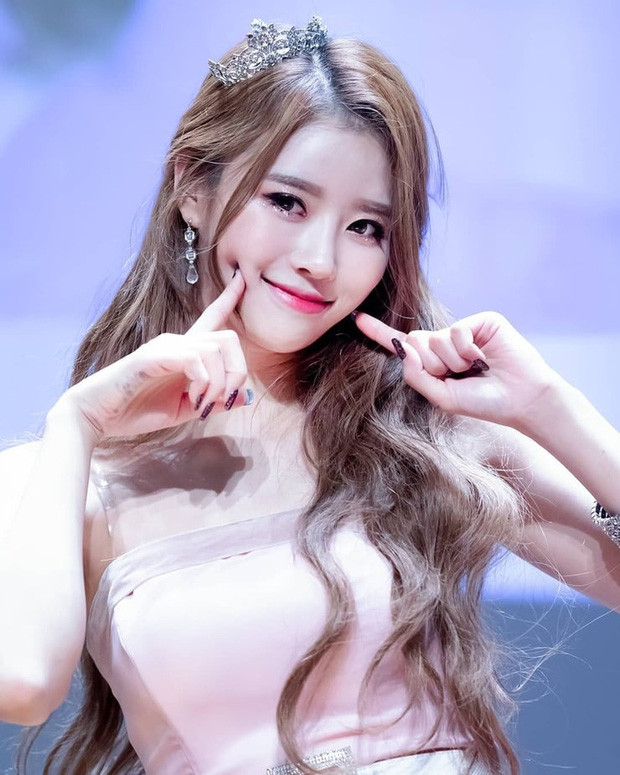 It sounds strange but before becoming a singer, Hyojung wanted to be a ginseng digger. Ginseng digging is not common in other countries, but it is very popular in Korea. Maybe in the past, Oh My Girl, the eldest sister, just wanted to be a normal person. With a beautiful appearance, gentle personality and quiet demeanor, the youngest Apink - Hayoung surprised fans when she revealed that she had a dream of becoming a strong female soldier. 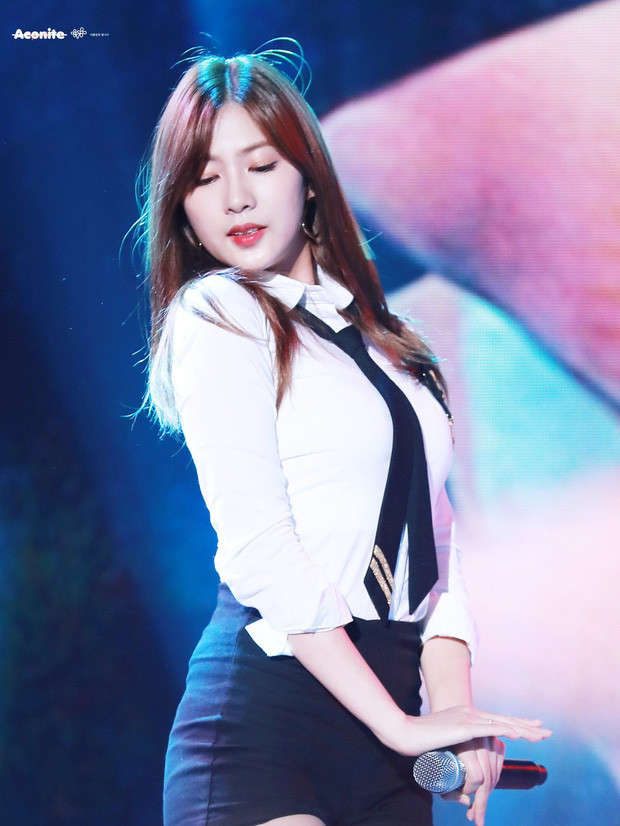 It seems that the teacher profession is very popular with female idols. Not only Mijoo, Luda (WJSN) also wants to become a "young head knocker" to train the next generation of students. Sunwoo once revealed that he had a passion for football when he was a child. Even with his outstanding talent, the male idol is also supported by the school coach and his parents to follow his career as a player. However, growing up, Sunwoo started to fall in love with music and became a "piece" of The Boyz as it is today. 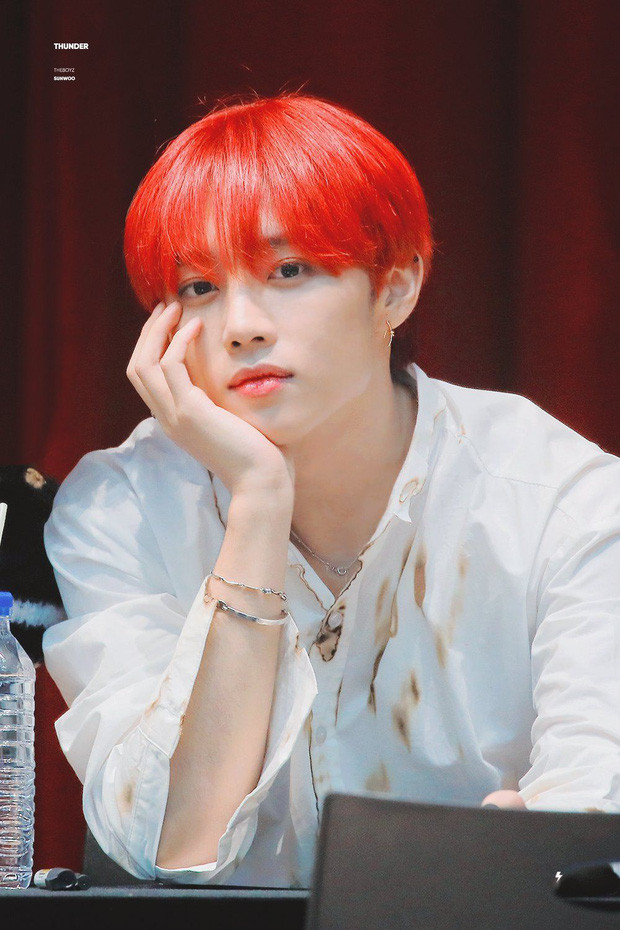