How The LE SSERAFIM Members Treated Kazuha When They First Met She moved to Korea to join the group.

Former ballet dancer Kazuha is thriving in Korea after she debuted in LE SSERAFIM. It hasn’t been long since she realized that she no longer wanted to be a professional ballerina and came to the conclusion that becoming a K-Pop idol was her new dream.

When the opportunity arose, she sent in her audition clip to entertainment company SOURCE MUSIC and quickly moved to the country after she was accepted.

It couldn’t have been easy to completely uproot her life and start anew in a foreign place.

Knowing this, the interviewer of Weverse Magazine noted, “You must have needed the other members to help you adjust to the new environment.”

Kazuha agreed that it wasn’t easy but explained that she always had their help. For example, Sakura, a fellow Japanese member, makes it a point to frequently translate difficult Korean words for her.

I try not to ask every time there’s a Korean word I don’t know, but Sakura lets me know every time anyway. (laughs) — Kazuha

And when she met the girls for the first time, they tried their best to make her feel welcomed. Thanks to their efforts, it didn’t take long for the “FEARLESS” singer to adjust to the new environment.

And the other members are all nice, too. The whole atmosphere was pretty good right from the beginning. They made the place really welcoming when I first came, so I had no trouble adjusting. — Kazuha

However, she admitted that she “felt sort of lost” during their first practice. Their solution to this was to take a video of themselves practicing, but it wasn’t as good as she expected and she doesn’t want it to be publicly released.

When we first practiced, though, I felt sort of lost, so I thought, ‘Let’s just do this.’ We took a video of when we were learning our first choreography, but watching it now, there’s no way they can make it public. (laughs) — Kazuha

Kazuha added that she received advice from her members. Having been trainees for longer, they had more experience than she did. Thanks to their selfless help, she felt more at home than ever!

But both the older and younger members gave me a lot of advice about dancing while we were preparing for the debut since they all went through being trainees. I learned a lot thanks to the way they taught me everything in specific detail, and I also think I adjusted well thanks to them. — Kazuha 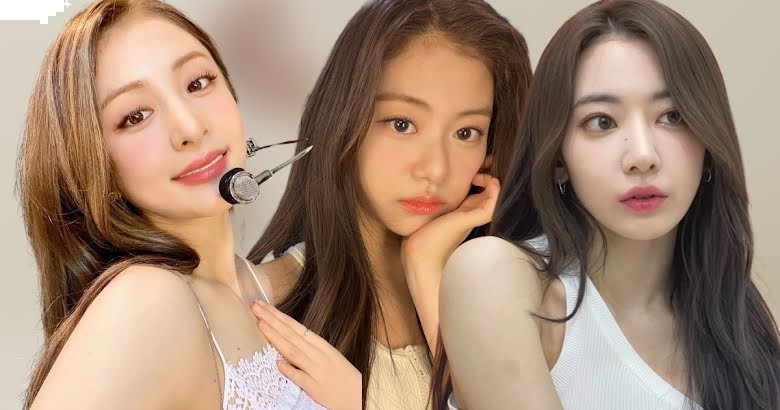 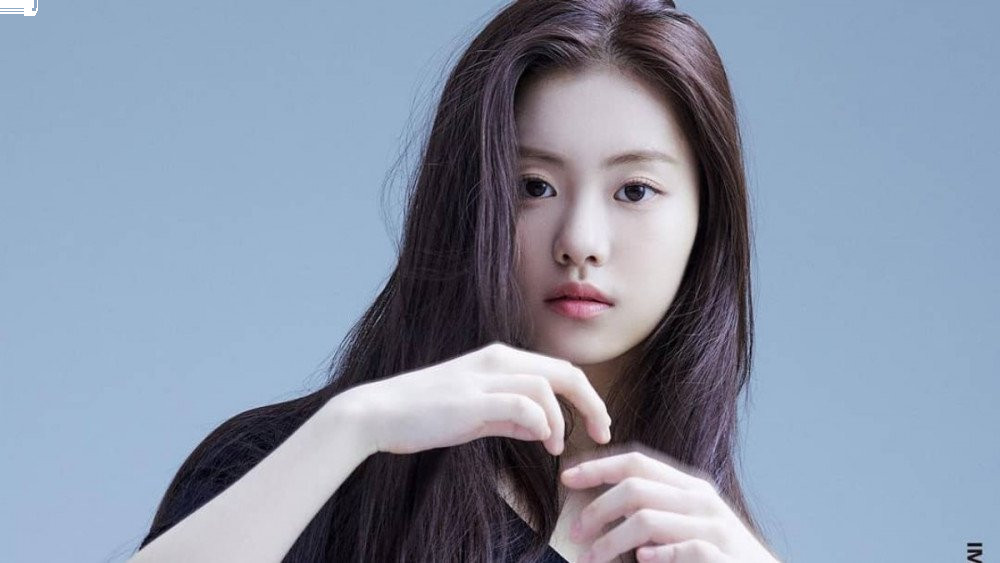 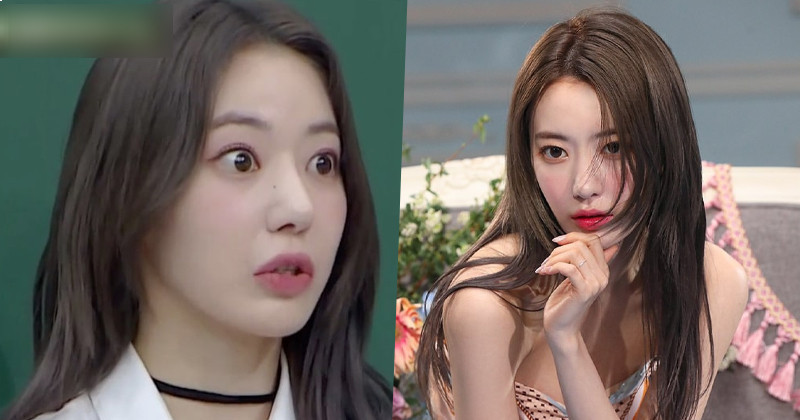 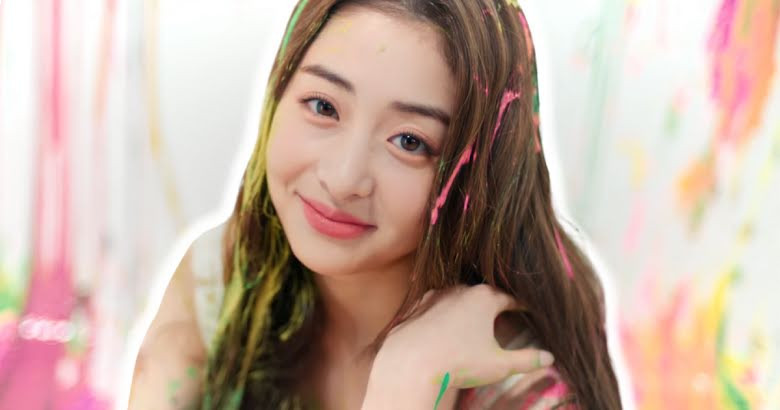