Here’s Why Acting For TXT’s “Good Boy Gone Bad” MV Was So Difficult For The Members, According To Soobin They really challenged themselves with their new comeback!

TXT is a group full of talented members, who are all incredible at singing, dancing, modeling, and acting!

The group recently made their comeback with the album minisode 2: Thursday’s Child, and also released a title track for the album, “Good Boy Gone Bad”!

Their comeback this time deals with darker, more emotional themes of heartbreak, pain, and anger, and leader Soobin revealed that it was very hard for them to portray the emotions of extreme anger in the MV, because they were usually very gentle people IRL!

Since all of us have gentle personalities, it was quite awkward to portray resentful characters in the clip in the beginning. So we had to look into different movies and TV series in order to express an outpouring of anger. —Soobin

Despite their hard times, TXT totally nailed their scenes in the MV! Watch them do a phenomenal job in the MV for “Good Boy Gone Bad” here! 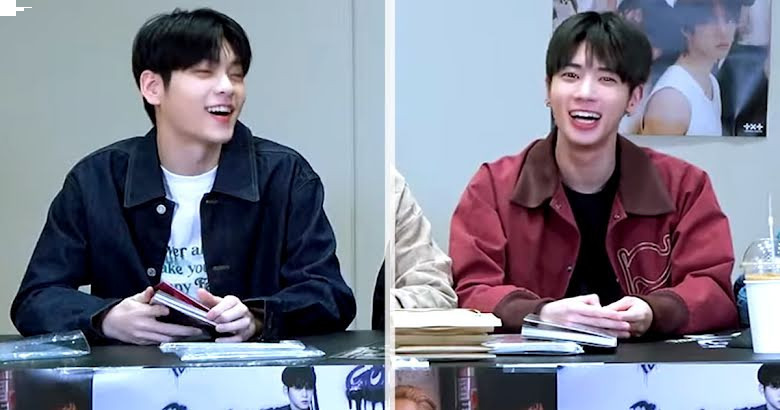 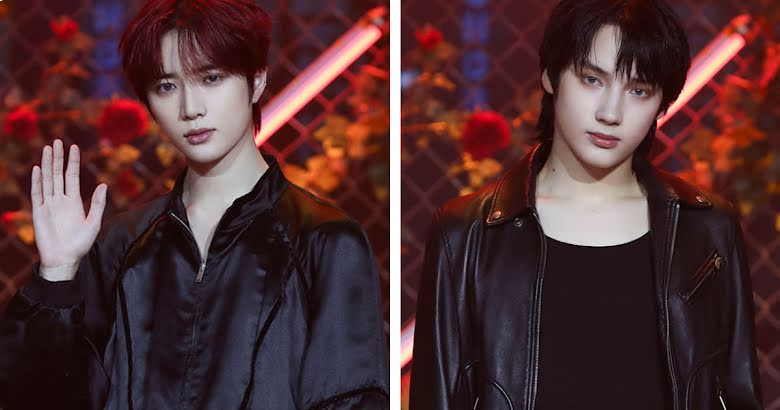 TXT Knew About Their New Breakup Concept Before It Was Decided Upon, Here’s How 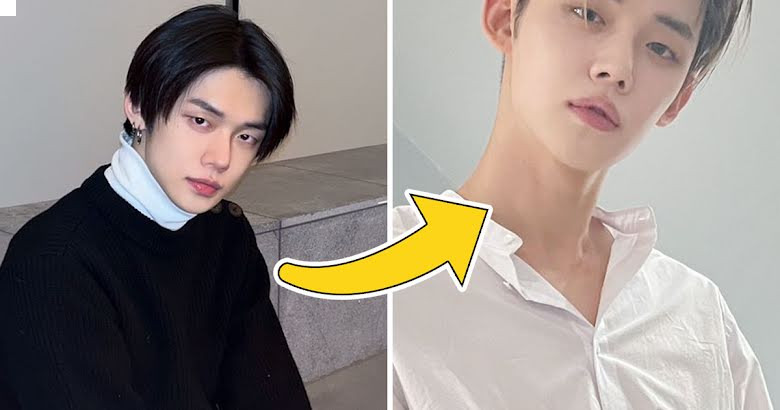 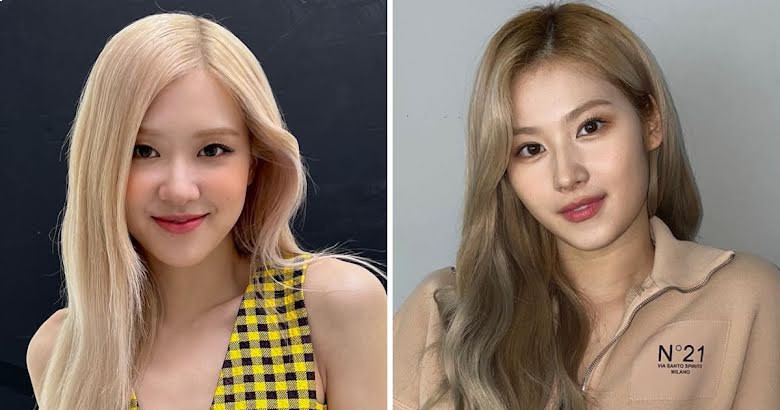 8 K-Pop Idols Who Were Born To Be Blonde 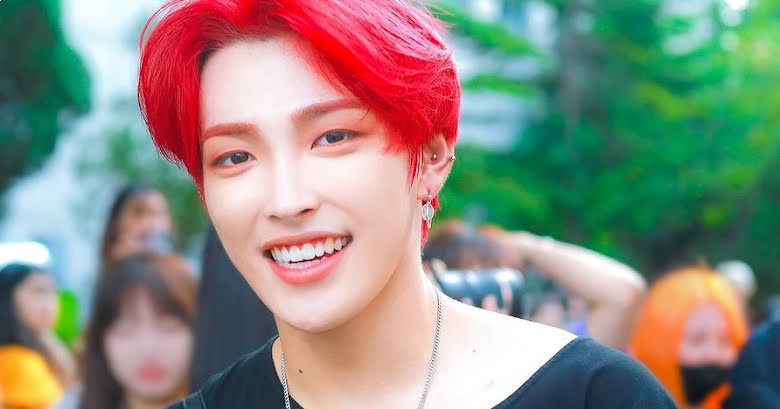