The rankings were determined through an analysis of the consumer participation, media coverage, communication, and community awareness indexes of 703 boy group members, using big data collected from March 16 to April 16. 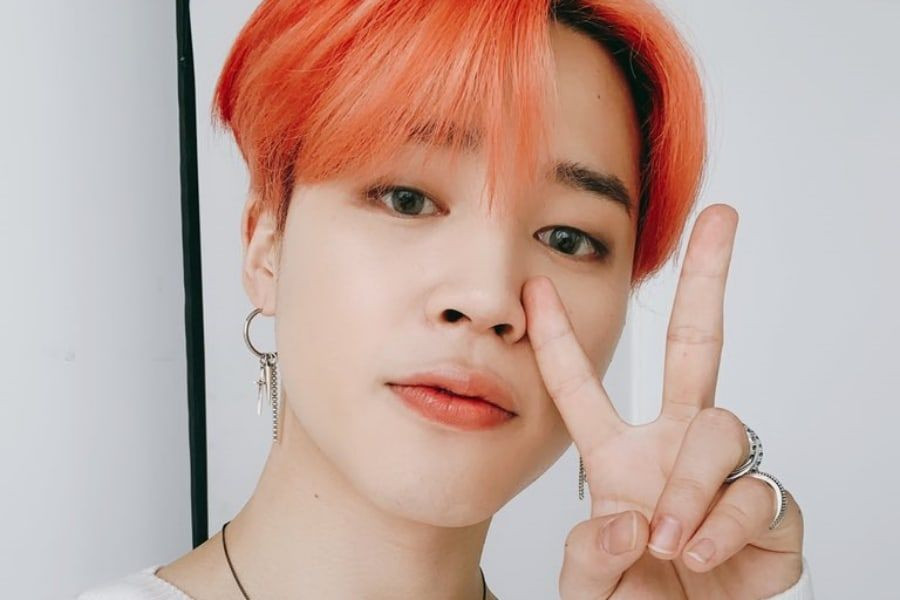 BTS’s Jimin held onto his spot at the top of the list for the third consecutive month with a brand reputation index of 6,877,359, marking a 33.72 percent increase in his score since March. High-ranking phrases in his keyword analysis included “Instagram,” “hashtag,” and “Our Blues,” while his highest-ranking related terms included “participate,” “challenge,” and “increase.” Jimin’s positivity-negativity analysis also revealed a score of 87.09 percent positive reactions. 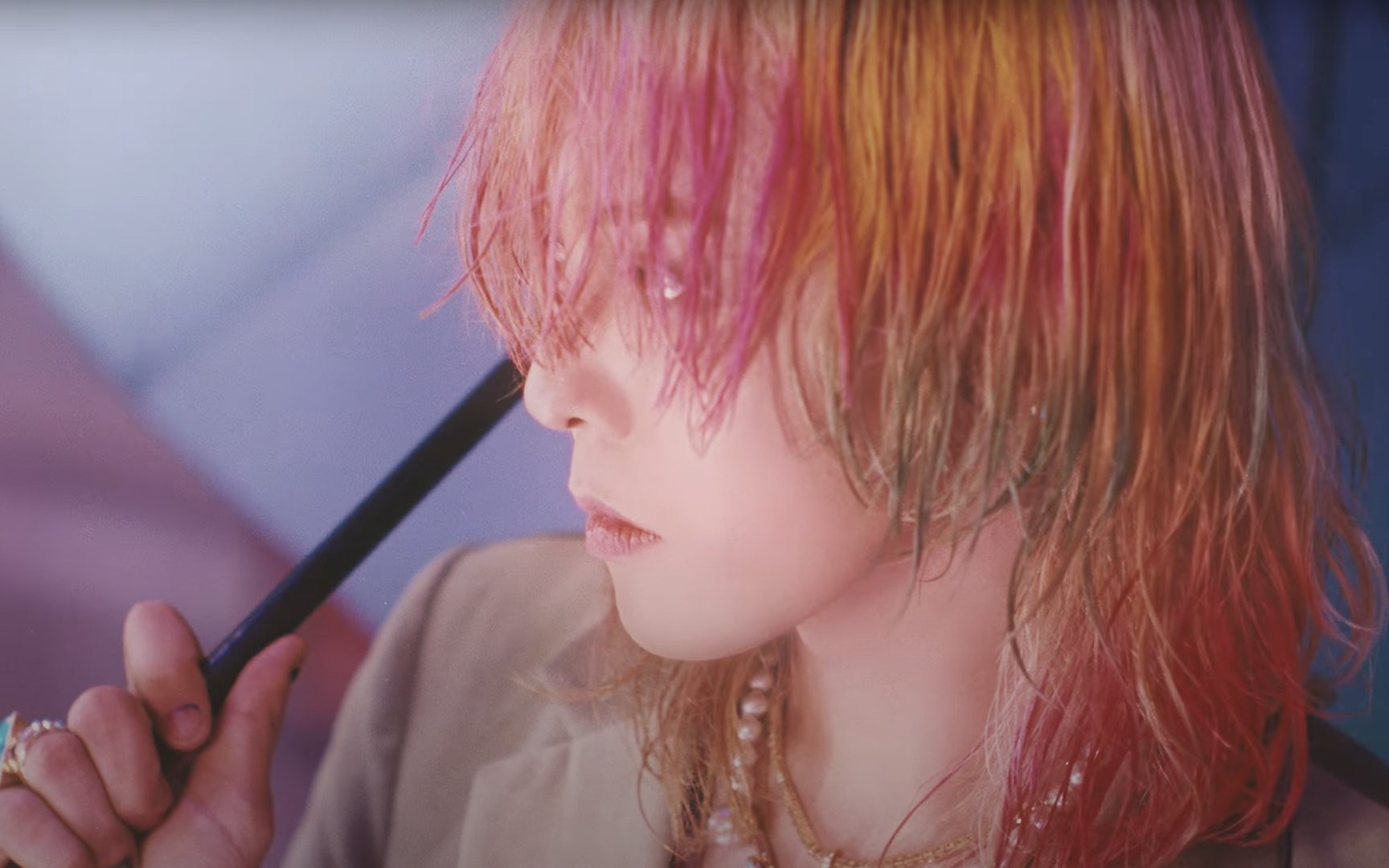 Meanwhile, BIGBANG’s G-Dragon rose to second place in the rankings after enjoying a staggering 335.02 percent rise in his brand reputation index since last month. His total score for April came out to 5,756,906. 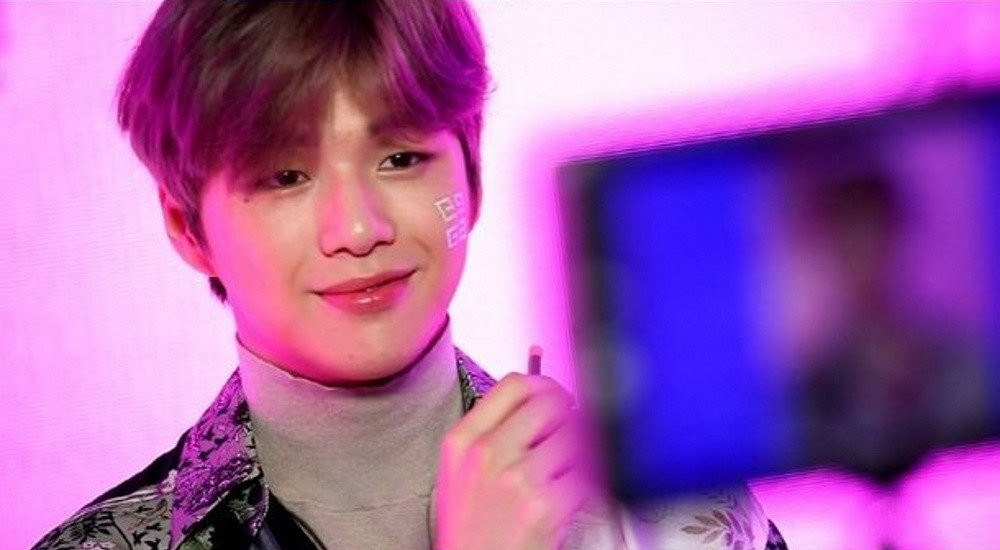 Wanna One’s Kang Daniel took third place for the month with a brand reputation index of 5,468,359, marking a 25.92 percent increase in his score since March.

Finally, BTS swept the next three spots on the list, with V at fourth place, Jin at fifth, and Jungkook at sixth. 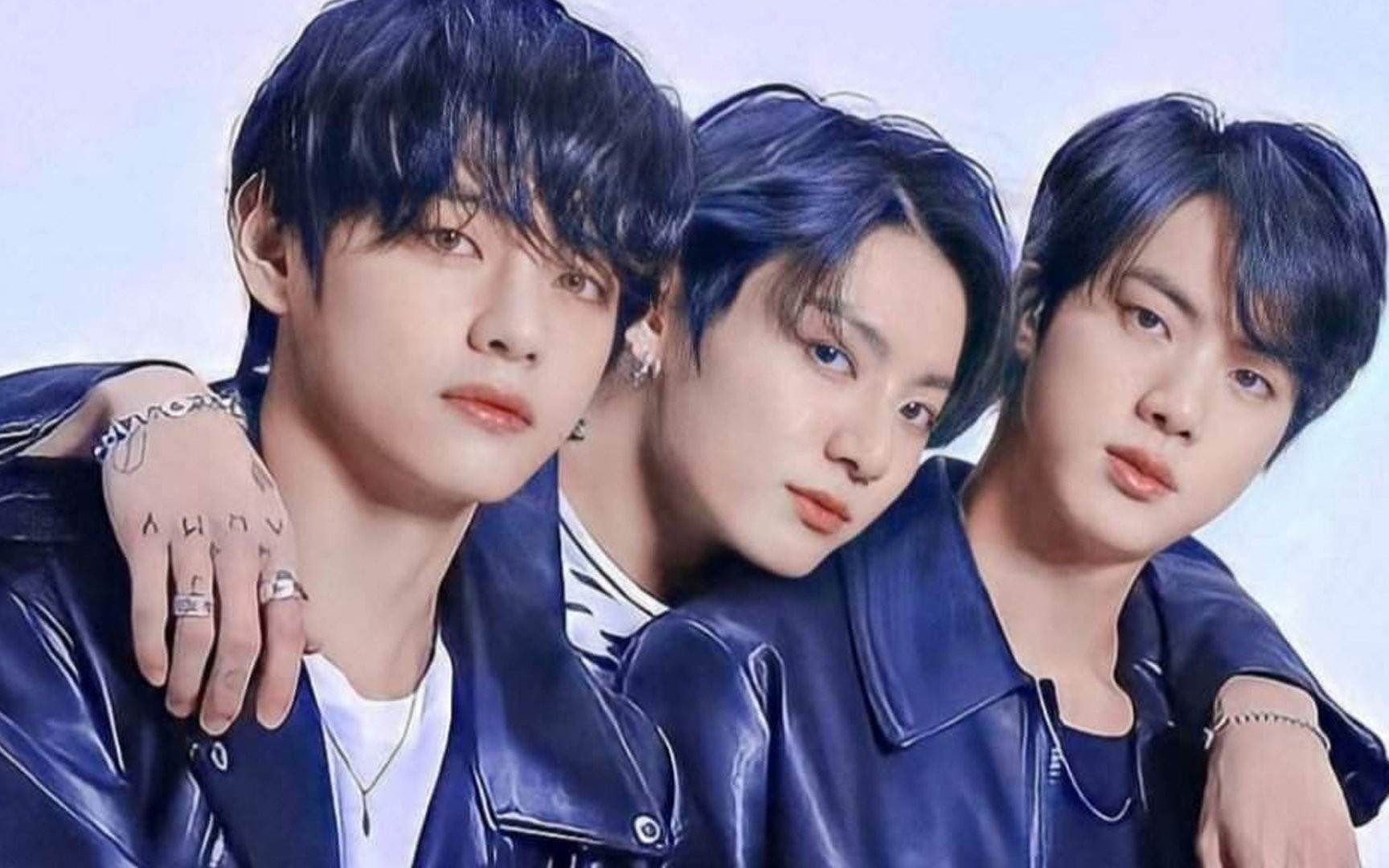 Check out the top 50 for this month below! 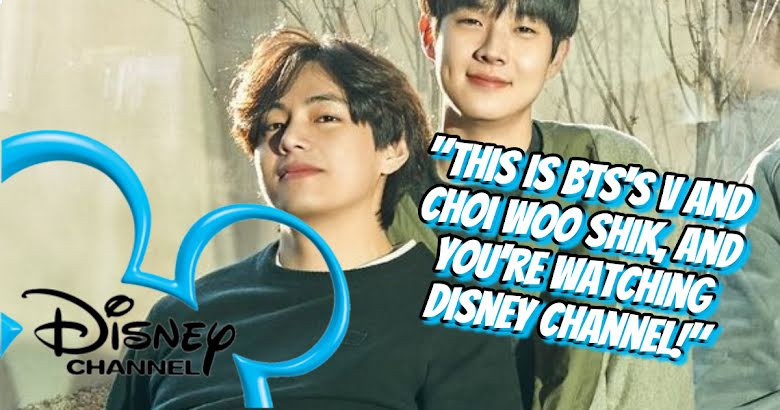 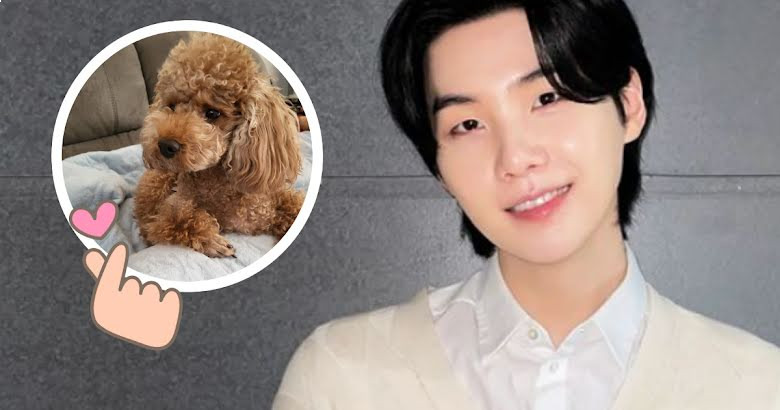 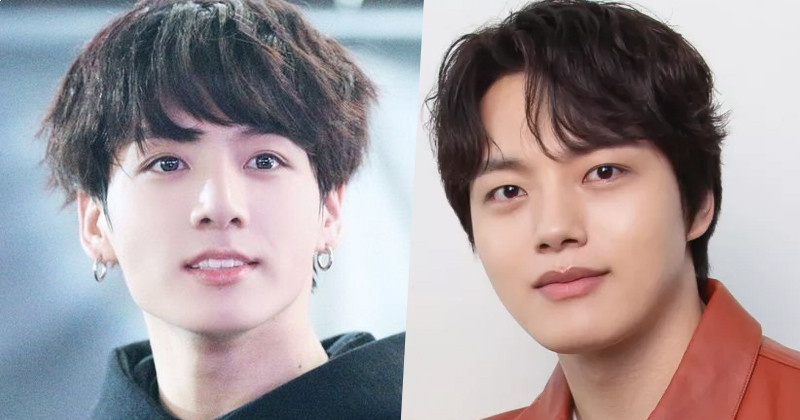 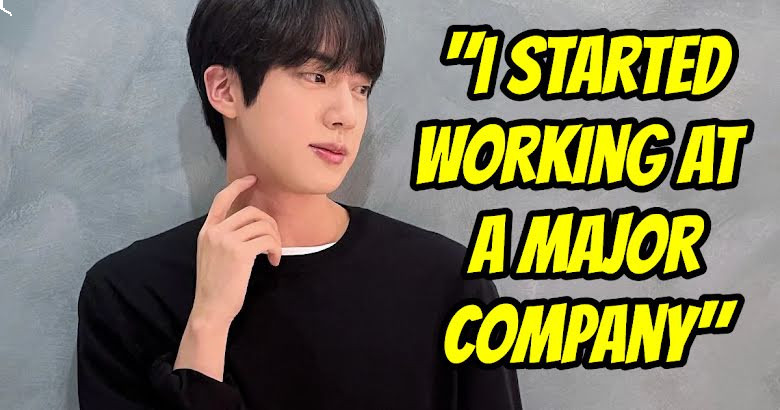 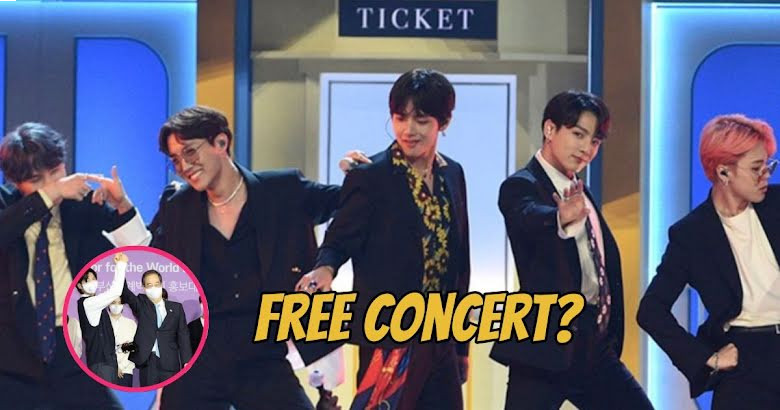